Jim Harbaugh finally got over the hurdle and led Michigan to a victory over Ohio State, likely catapulting the Wolverines into the top four of the upcoming College Football Playoff rankings.

Harbaugh suggested after the 42-27 thrashing that the team was motivated by some of the trash-talking that occurred in the week leading up to the game.

“There’s definitely stuff people said that spurred us on. Sometimes people that are standing on third base think they hit a triple, but they didn’t,” Harbaugh said, via The Columbus Dispatch.

Some believe the remark was a jab at Ohio State coach Ryan Day’s “hang 100 on them” remark he made last season. Day reportedly made the comment after he and Harbaugh got into a spat during a Big Ten teleconference.

“These guys have been disrespecting us. Stepping on our jerseys. Talking about hanging a 100 on us. Doing all the rah-rah and doing all the talk. But we were about it today,” Hutchinson said.

Harbaugh was 0-5 against the Buckeyes since taking over as Michigan’s head coach for Brady Hoke before the start of the 2015 season. The closest he ever came before Saturday’s win was a three-point loss in 2016. The Wolverines were ranked No. 3 at the time and Ohio State was No. 2.

Harbaugh can rest easy as the monkey is off his back when it comes to the claim he could never beat Ohio State.

Michigan came into the game with an eight-game losing streak against Ohio State. The Wolverines haven’t beaten Ohio State since 2011 and only have one win against the Buckeyes since 2003.

A win for Michigan bolsters their resume for the College Football Playoff and likely ends all hope of the Buckeyes making the final four.

Michigan has never been in the playoff and barring a loss in the Big Ten Championship, the Wolverines could definitely see themselves competing to get to the national title game. 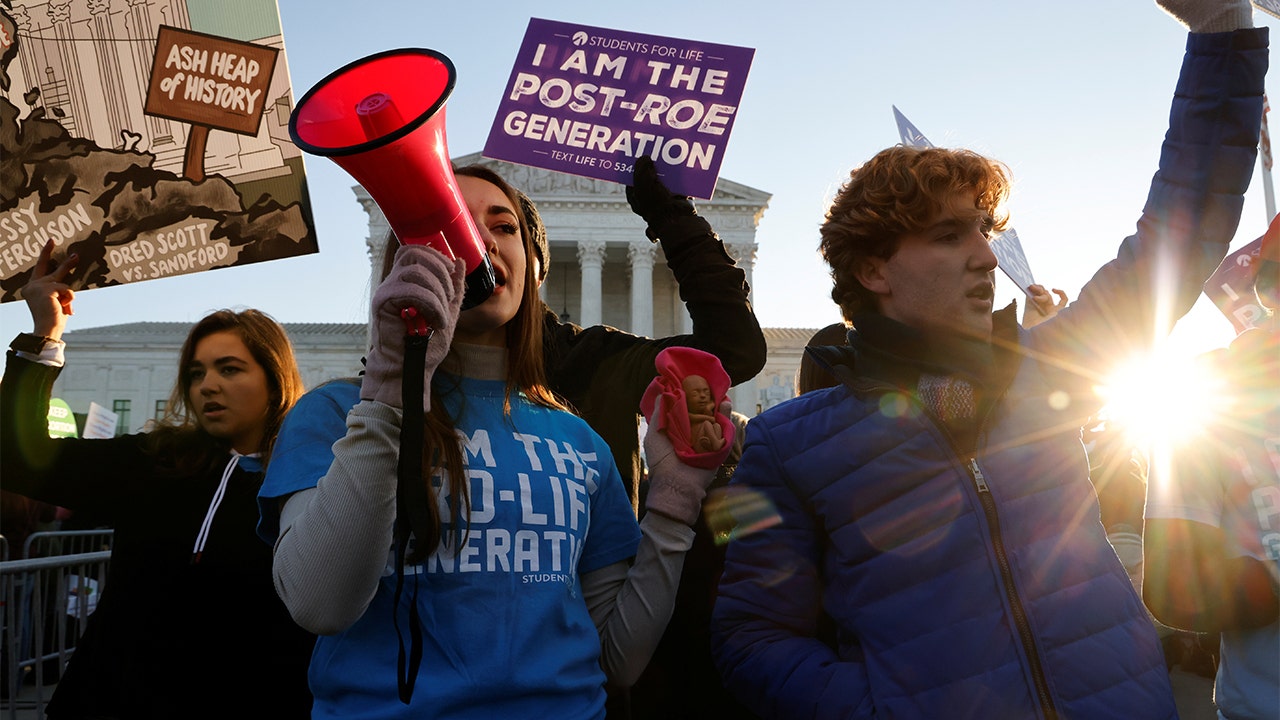 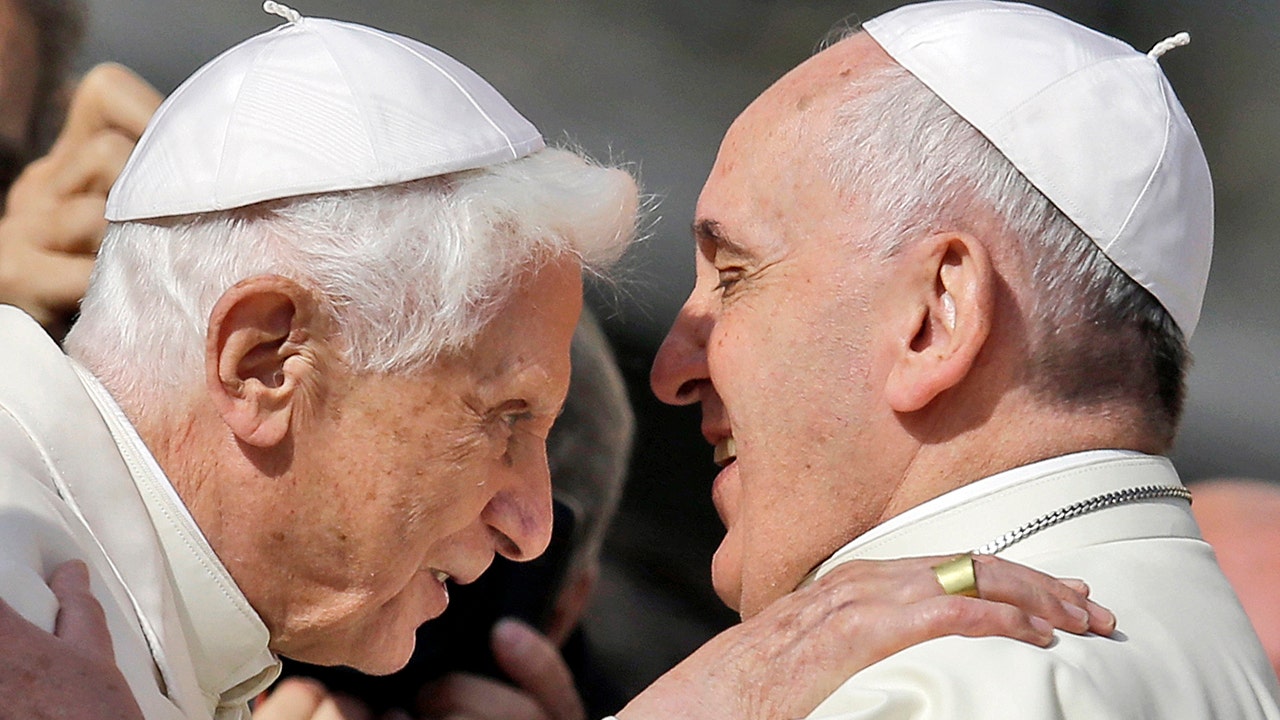 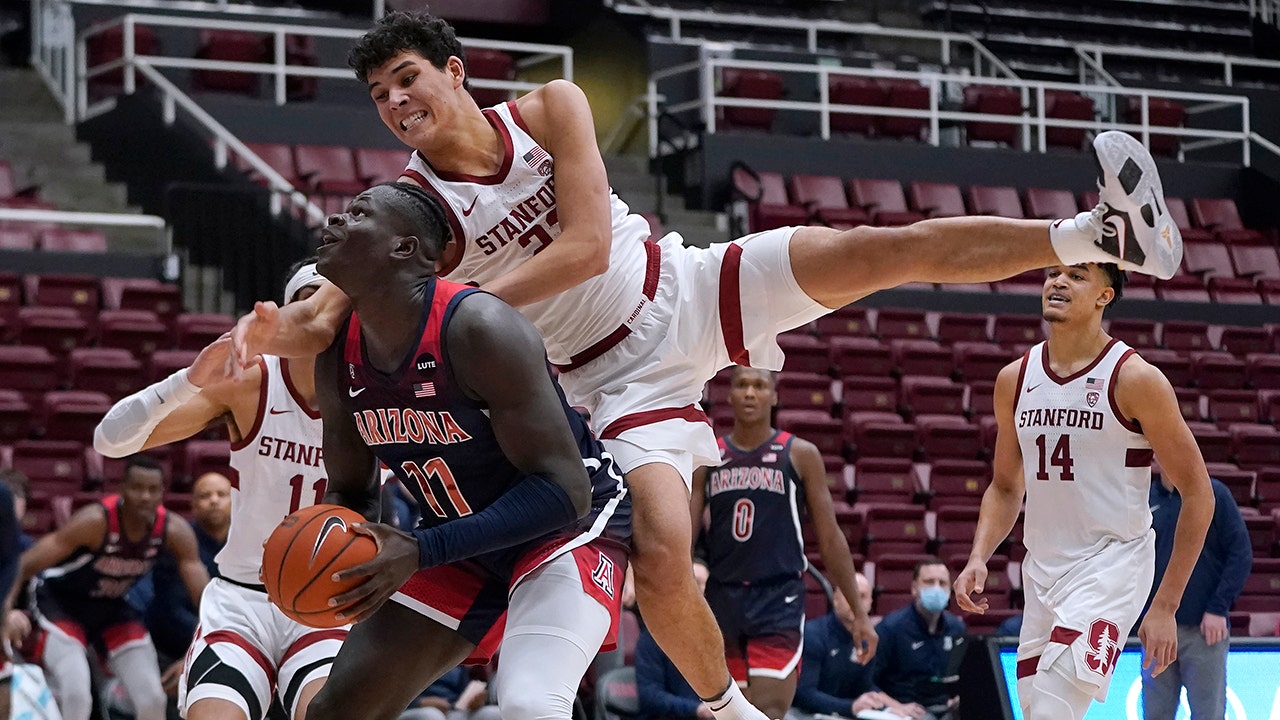