Michigan state Rep. Jewell Jones, a Democrat, is defending spending hundreds of campaign dollars at a strip club earlier this year in what he described as a “meeting” that deserved no further explanation.

Jones, who was elected in 2016 as the youngest representative in state history, reported spending $221 of his campaign funds on March 8 at the Pantheion Club, a gentlemen’s club in Dearborn, according to his campaign finance report reviewed Monday by The Detroit News.

Jones explained to the outlet that the club had a “lounge” atmosphere and “great lamb chops,” and that he has to “meet people where they’re at” sometimes as part of his job.

“No need to explain the transactions,” he separately told WDIV-TV. “I noticeably picked up the tab at these meetings. Got to meet the people where they’re at.”

According to the disclosure, Jones spent more than $6,400 this year at restaurants and lounges for what he described as “meetings,” including $696 at Ferraro’s Italian Restaurant & Wine Bar in Las Vegas on March 22, The Detroit News reported.

Jones made national headlines in April after he was charged with drunk driving and he allegedly threatened officers with a phone call to “Big Gretch,” referring to Democratic Gov. Gretchen Whitmer, during his arrest. His next hearing in the case is scheduled for August.

Most recently, Jones made headlines after he appeared to cheer the release of Bill Cosby as a “good day” after the disgraced comedian’s sexual assault conviction was thrown out by Pennsylvania’s highest court.

Lumber Prices 2021: Are They Falling? 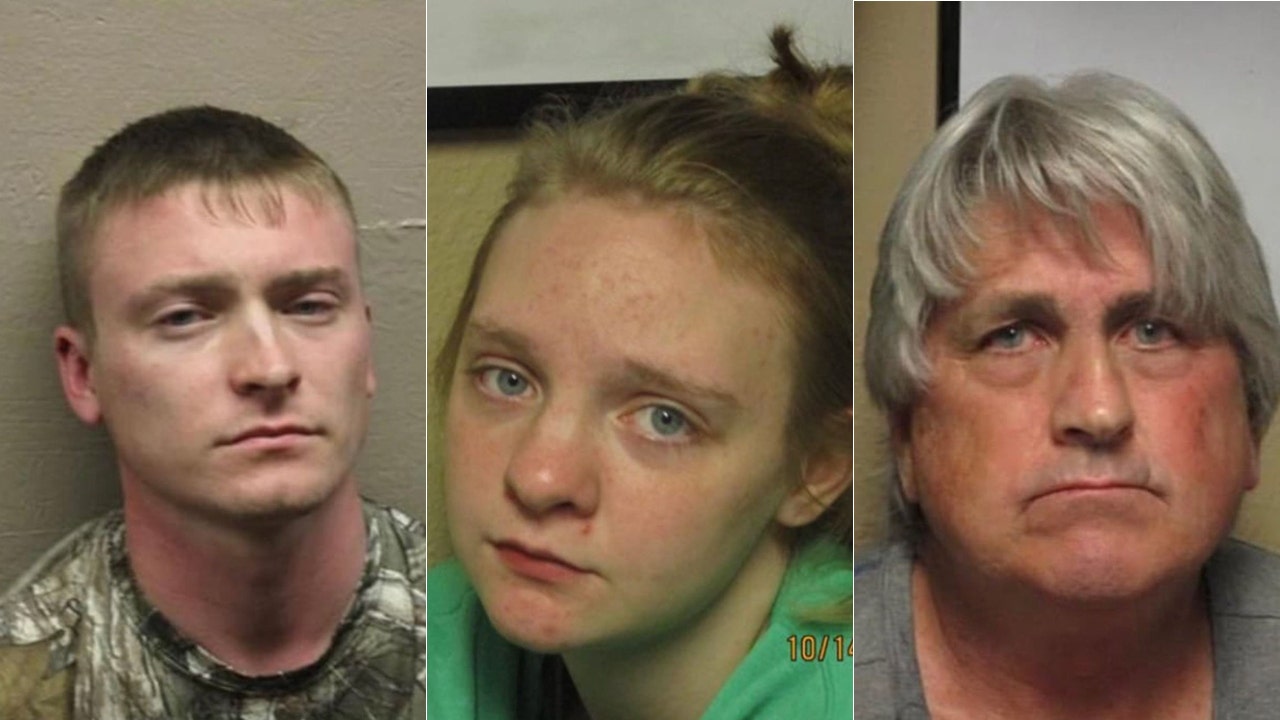 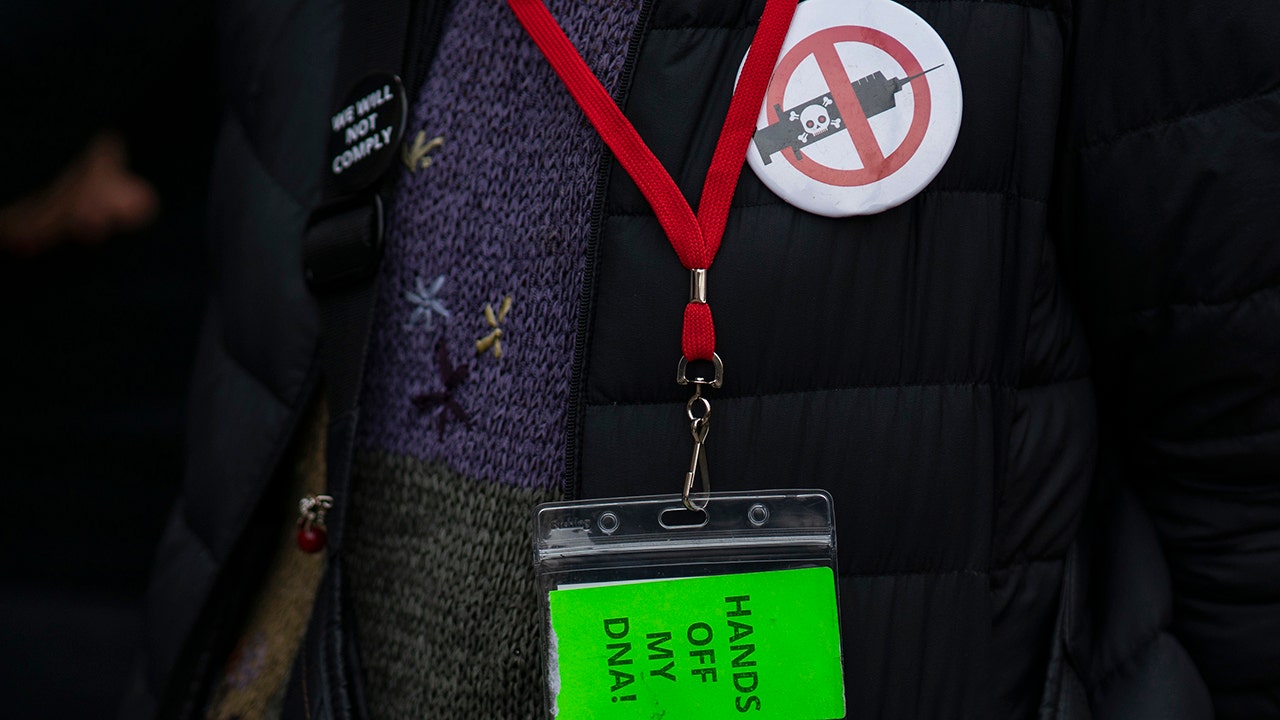 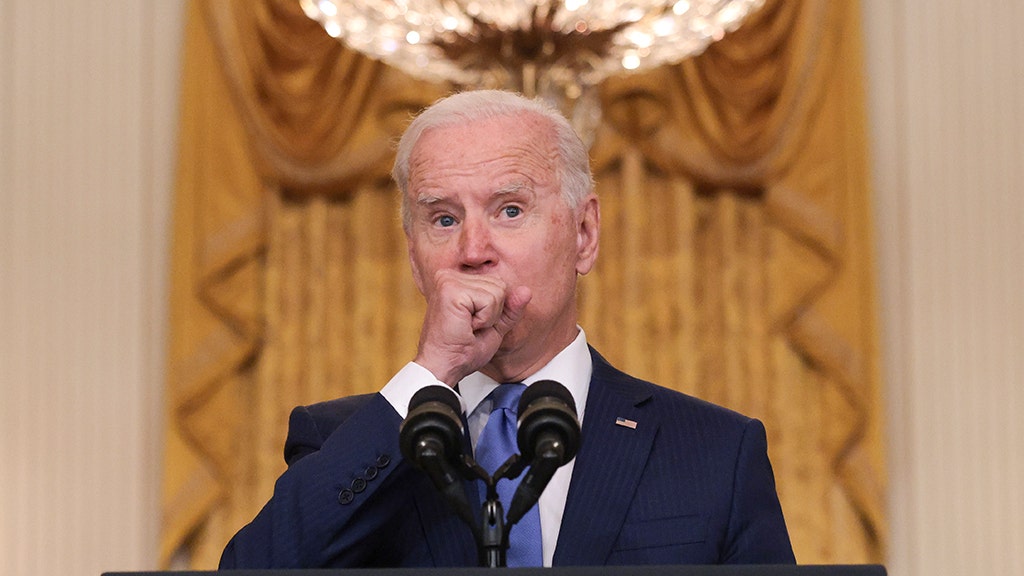 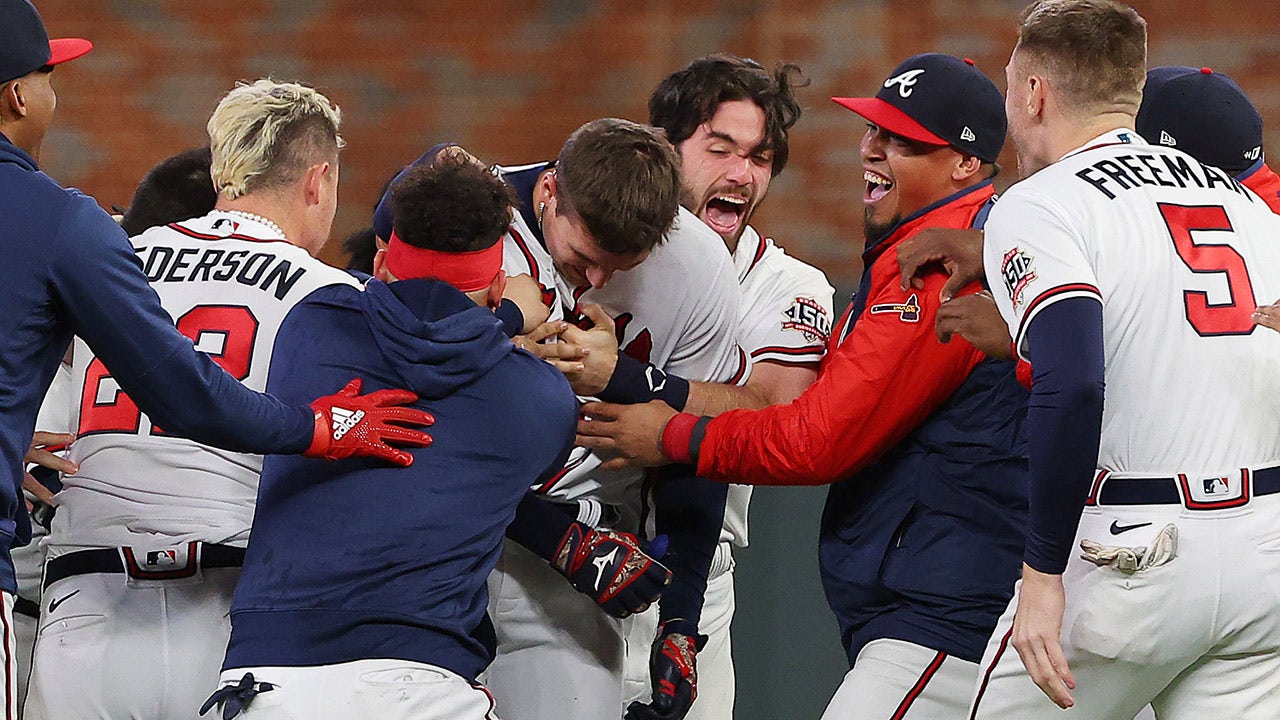