Official concept art for Spider-Man: No Way Home shows how the MCU’s newest hero almost made her live-action debut.

Official concept art from Spider-Man: No Way Home reveals that a new hero almost made her Marvel Cinematic Universe debut in another version of the film.

Originally drawn by concept artist Maciej Kuciara, the art shows that America Chavez/Miss America was originally intended to make an appearance in a scene with Tom Holland’s Spider-Man/Peter Parker and Zendaya’s MJ. In the art, America is holding a mysterious book, which was previously revealed to be an alternate concept for what would eventually be Doctor Strange’s mystical “Box” in the final version of the film.

While the MCU’s newest hero did not end up making her first on-screen appearance in No Way Home, it has been confirmed that Doctor Strange in the Multiverse of Madness will introduce actor Xochitl Gomez as America Chavez/Miss America. Gomez, who previously portrayed Dawn Schafer in Netflix’s reboot of The Baby-Sitters Club, was first reported to have joined the cast of the Doctor Strange sequel in October 2020. While the character has appeared in Marvel’s animated TV series, films and video games, this will be the Young Avenger’s live-action debut.

Recently, Hasbro released a line of Marvel Legends figures depicting characters set to appear in Multiverse of Madness, with Chavez among them, confirming that Miss America will don a comics-accurate costume in the film. On top of that, official Multiverse of Madness merch for the character depicted a denim vest worn by Chavez in the comics, which featured an LGBTQ+ pride pin and the phrase “love is love” in Spanish, confirming that Chavez’s long-established lesbian identity will also be represented in the film.

America Chavez first appeared in Marvel Comics in 2011 within the pages of Vengeance #1 by Joe Casey, Nick Dragotta and Brad Simpson. She eventually joined the Young Avengers before becoming the first Latin-American LGBTQ+ character to headline her own ongoing comic series in 2017. Her powers include strength, speed and durability, but she also has the ability to create star-shaped portals in order to travel between dimensions, which would have allowed for her to appear in Spider-Man: No Way Home.

The potential for new characters to appear in Multiverse of Madness is vast, as the sequel will continue to expand on the MCU’s growing multiverse. A recent report stated that the film’s current reshoots will include even more cameos and character introductions than originally intended. While the characters themselves haven’t been confirmed, sources report that the film will have “more fun with the multiverse” following the success of Spider-Man: No Way Home.

Spider-Man: No Way Home is now playing in theaters, but America Chavez is set to make her MCU debut in Doctor Strange in the Multiverse of Madness, which hits theaters May 6, 2022.

Emily Zogbi is a writer from New York and a News Editor at CBR. While she holds a Master of Fine Arts in poetry, Emily mostly enjoys talking at length about the MCU and why the 2009 animated Wonder Woman movie is better than all others. She wishes she had been a dancer. You can follow Emily on Twitter at @emilyrosezombie.

Where GTA suburban home prices are falling the most — and why

Where GTA suburban home prices are falling the most — and why 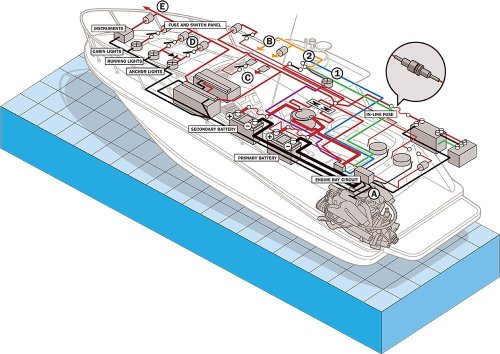 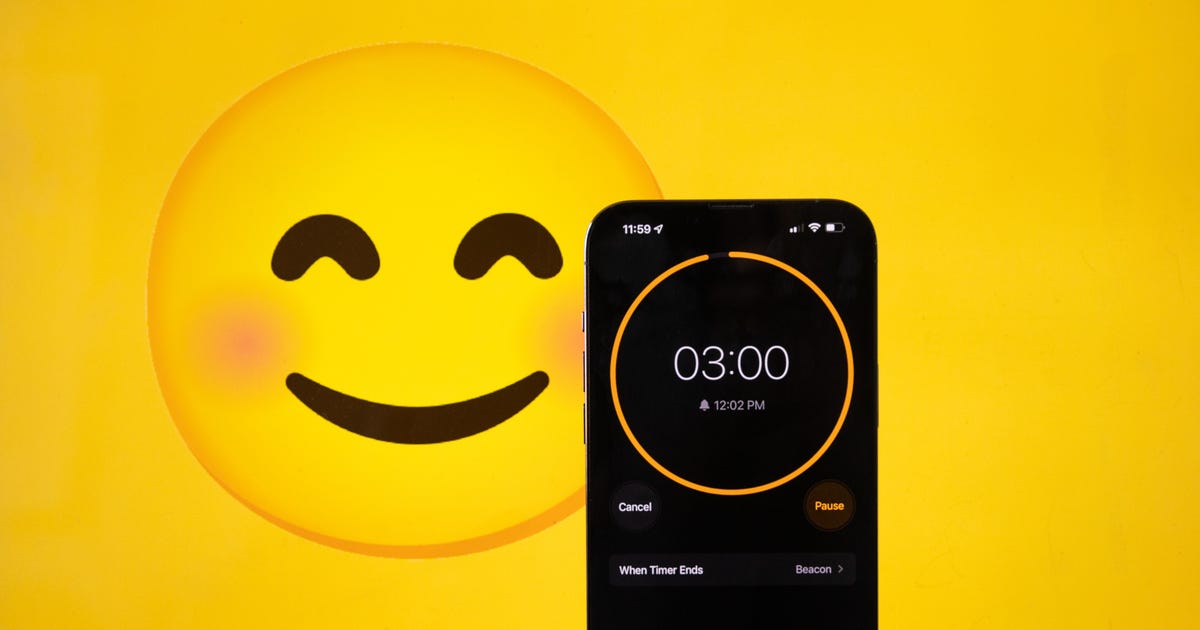 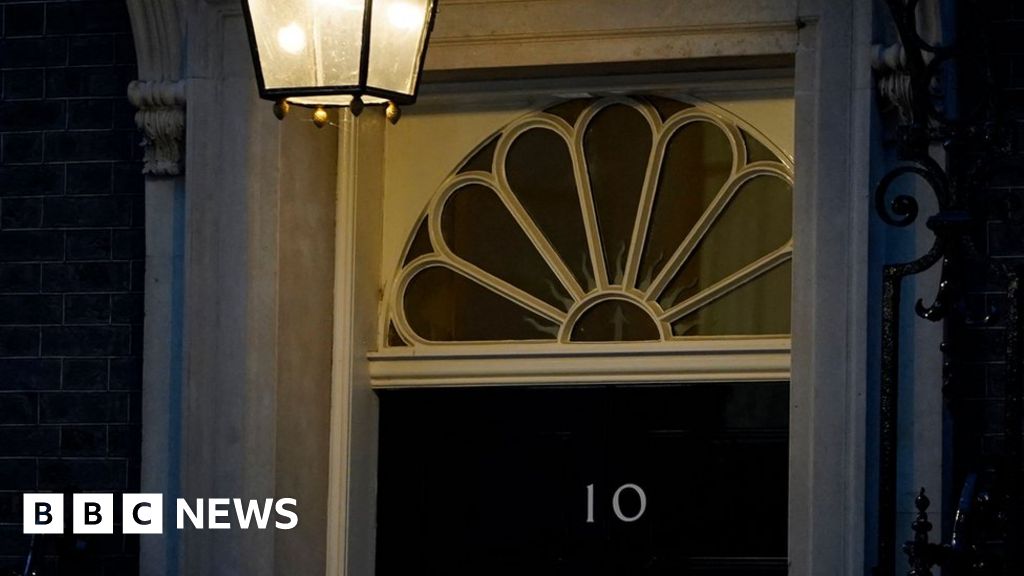