The Los Angeles Lakers waived Mac McClung, according to Jovan Buha of The Athletic.

McClung, who signed on a training camp deal, will still remain with the organization but through the South Bay Lakers of the G League; he’ll be coached by Miles Simon.

The 22-year-old undrafted rookie played for the Lakers’ Summer League team and made appearances during the fourth quarters of preseason games.

There should be more training camp cuts coming in the next few days since the Lakers picked up Sekou Doumbouya for the final two-way spot.

The party’s over for Europe’s center right – POLITICO 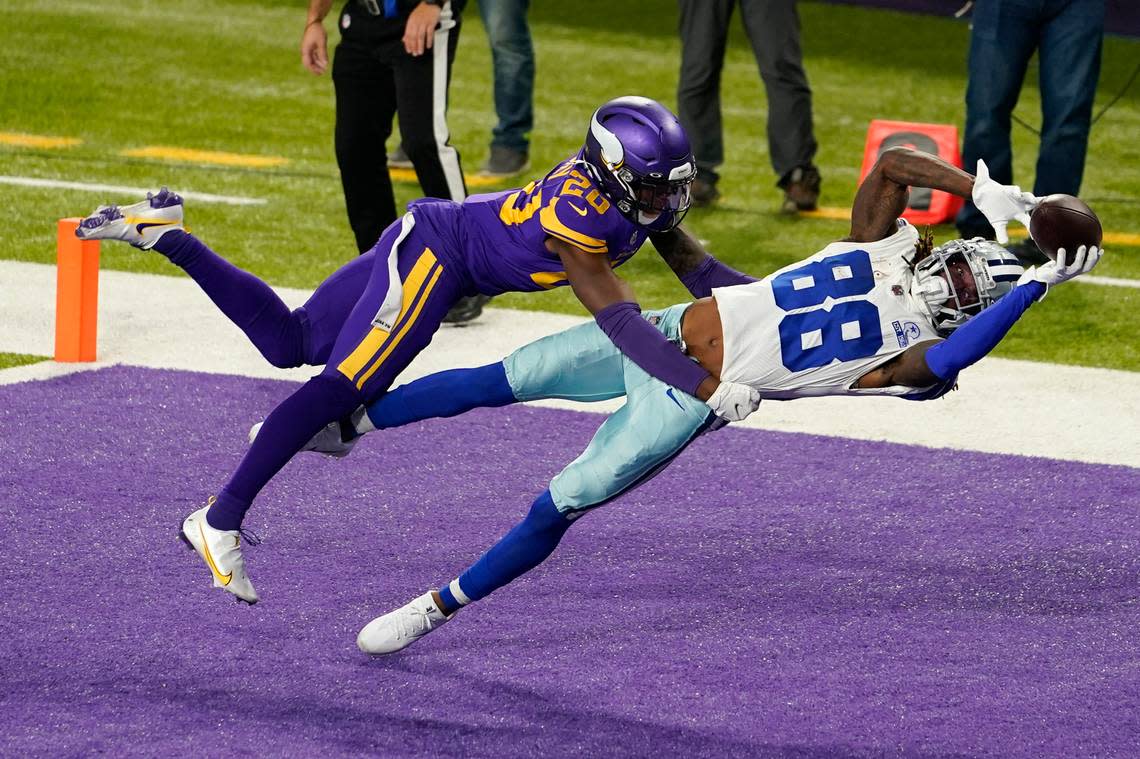 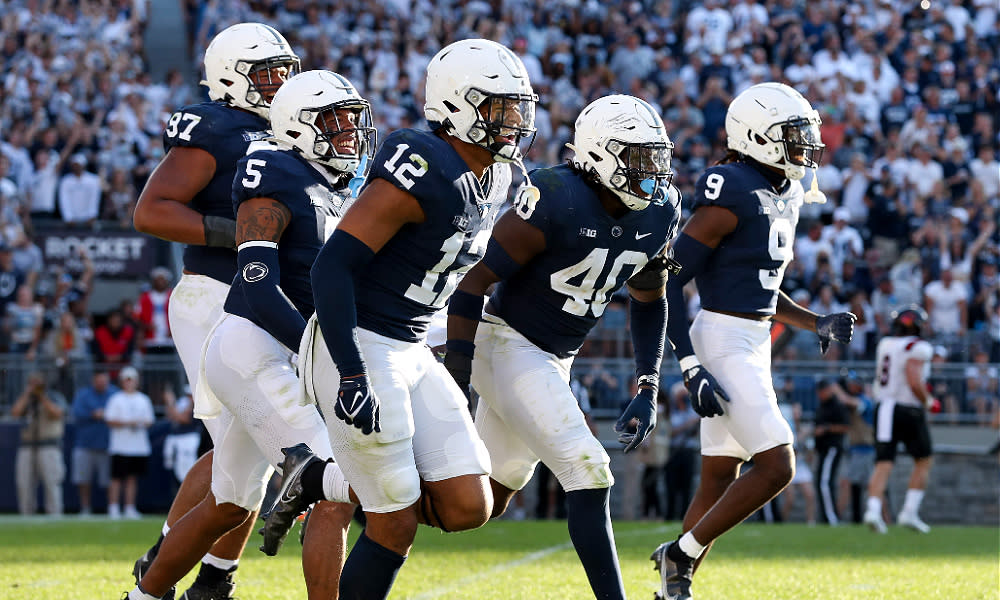