WASHINGTON: Lockheed Martin has officially thrown its hat into the ring to provide the US Air Force with a new tanker, setting up a fight between two of America’s largest defense contractors — Lockheed and Boeing — over a contract that could involve buying 160 additional tankers in the coming years.

Lockheed on Friday unveiled its LMXT tanker design, which is one that should be familiar to tanker aficionados: the platform is largely built off Airbus’ Multi Role Tanker Transport (MRTT) with some technical upgrades and an extended range.

The MRTT, which is built off an Airbus A330 aircraft, is NATO’s midair refueling platform, is funded by a consortium of Luxembourg, the Netherlands, Germany, Norway, Belgium and the Czech Republic; the six countries share costs for the planed procurement of eight tankers through a NATO consortium.

Lockheed and Airbus announced an agreement in 2018 to collaborate on future tanker pitches, but the LMXT is a direct result of a Request for Information put out by the Air Force earlier this year, looking for an interim tanker capability to bridge the gap between the KC-46A and what has been dubbed the KC-Z future design. In that RFI, the service stated it wants to buy 140 to 160 of the interim design in order to help retire some of the oldest KC-135 tankers. A final request for proposals is expected in 2022.

Basing the design on the MRTT has some obvious benefits. The A330 tanker design is already in use by 13 countries around the world, and has been certified for key American aircraft including the F-35A, F-22, F-16, A-10, B1-B, C-17, E-3, E-7, F-15 and P-8A. (It is likely some re-certification work would need to be done by the USAF for the LMXT design.) Logistically, it would fit in with NATO bases that have already been prepped for the MRTT.

But while using MRTT as a design is a great idea on paper, Richard Aboulafia, an aviation analyst with the Teal Group, warns that “Satan lives in the details.”

“MRTT is a really good plane, and I see why the Air Force might want it,” he said. “But I could also see how and why this could turn into a price shootout, just like it did last time around. Boeing has everything in place, whereas this plane would have to have dedicated facilities built, certification costs, other non-recurring costs. For a price sensitive competition, that could be damaging.”

What could be different from the current MRRT design? A Lockheed spokeswoman pointed to a factsheet highlighting “significantly improved range and fuel offload capacity,” “Open system architecture JADC2 systems,” and a “multi-domain operations node that connects the LMXT to the larger battlespace, increasing onboard situational awareness to provide resilient communications and datalink for assets across the force.”

Aboulafia notes those are all nice capabilities, but that until a formal RFP is released by the Air Force spelling out the actual requirements, it’s unclear how much of a selling point they will be. If the service simply wants to get booms in the air as cheaply as possible, he said, the extra technical capabilities may not move the needle.

Scattered throughout Lockheed’s release and website is repeated the phrase “By Americans, For Americans.” For those who remember the infamous “Tanker Wars” of the last 2000s, that message sticks out.

That competition saw Boeing going at it with a team of Northrop Grumman and Airbus, through its then-American subsidiary EADS. While the Airbus team originally won the 2008 contract, Boeing launched an all-out legal, lobbying and advertising blitz on the basis that the plane would not be “American” enough.

The effort eventually worked, and during a re-competition, Boeing took an aggressive stance on its pricing that eventually led to a 2011 win for its KC-46A Pegasus design. Since then, the program has been mired in technical issues, which have crossed $5 billion in overruns.

Lockheed’s messaging here — and the stress that the company is the prime — is clearly designed to counter that, Aboulafia said.

“There is so much economic nationalism going on here, which is exactly how it became a price shoot out last time,” he noted.

Expect more details on the LMXT during next week’s Air Force Association conference.

29 Staircase Ideas That Will Elevate Your Home’s Design

29 Staircase Ideas That Will Elevate Your Home’s Design

Hikakin, the 'older brother' of YouTube, hits a milestone | The Japan Times 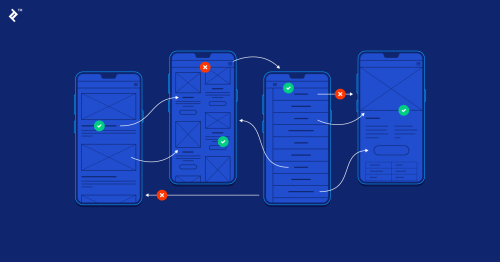 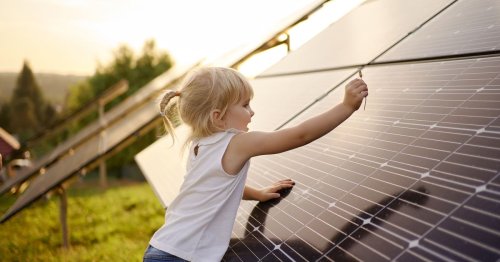 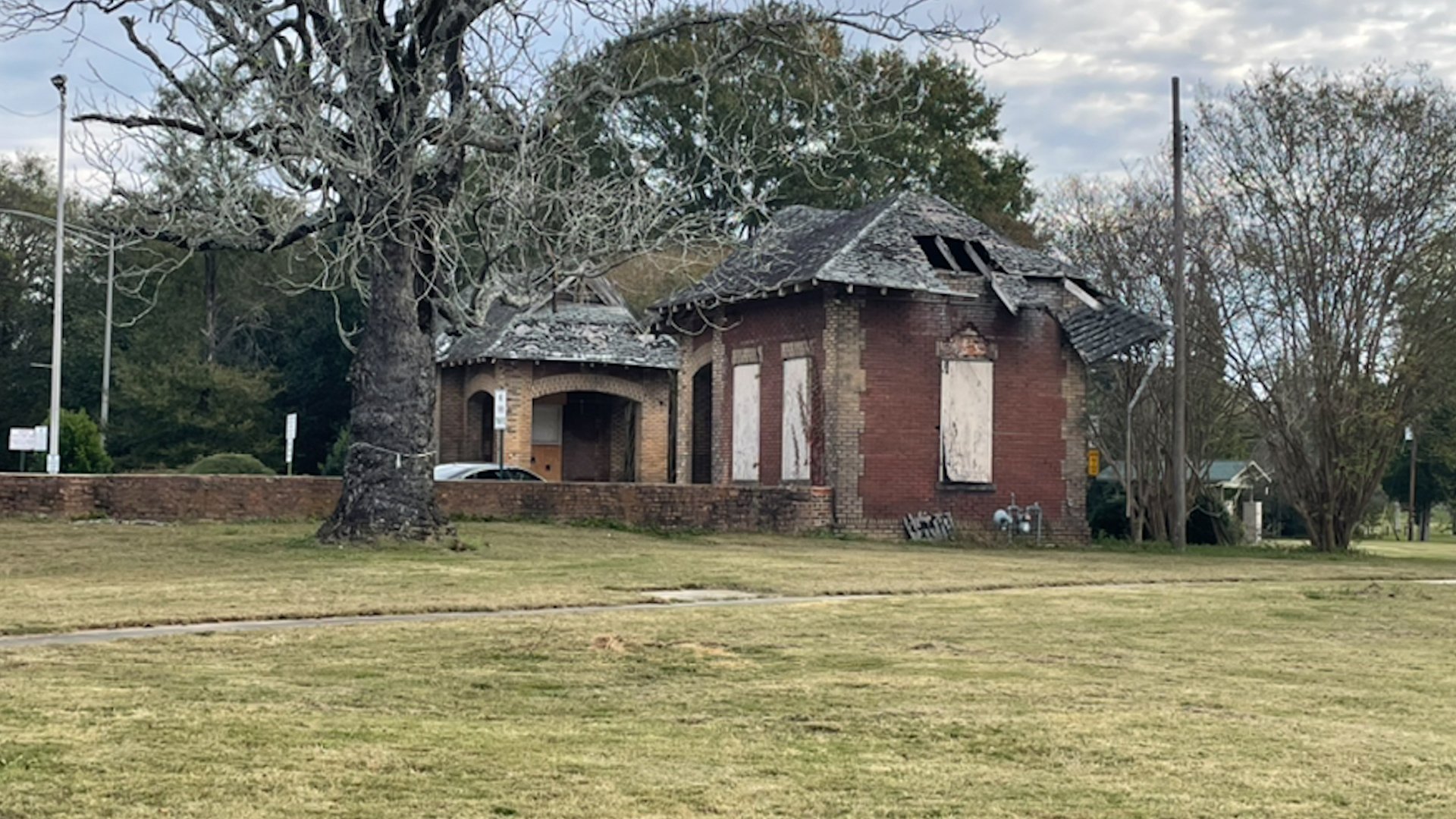 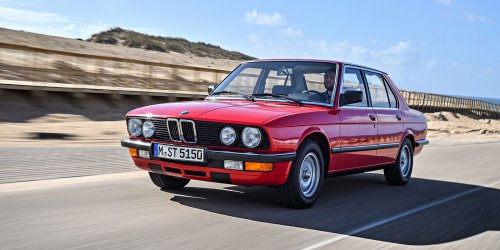 Oldies, But Goodies – Automotive Classics from the 1970s and Earlier 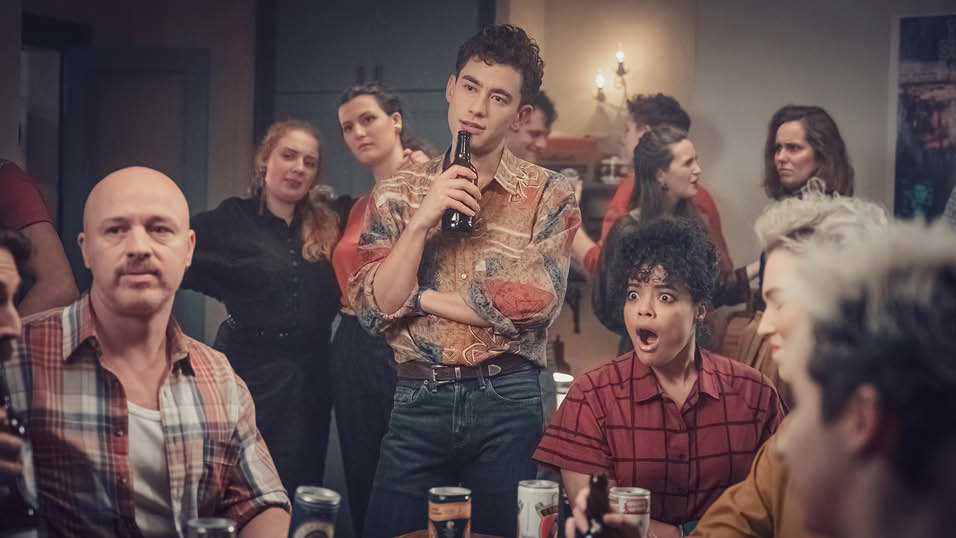