LinkedIn, the Microsoft-owned platform for those connecting with others in their fields of work and those looking for work, has been known best in recruitment for sourcing candidates and advertising job openings for permanent work. Now, to complement that, LinkedIn is opening up a new front in the job market for freelancers.

Today it is taking the wraps off its Service Marketplace, a new feature that will let people advertise themselves for short-term engagements to those looking to hire people for such roles, competing against the likes of Fiverr and Upwork for sourcing skilled knowledge workers.

The launch of its freelancer platform is coming alongside a few other key updates from LinkedIn around other job-hunting tools, underscoring how the company is looking to adapt to new currents in the job market and how we work. They include new search filters to find jobs (permanent jobs, that is) that are remote, hybrid or on-site; and these can also now be indicated on your “Open to Work” indicator if you have that turned on to invite recruiters to contact you. Alongside this, you can now also check out companies’ vaccination requirements as part of how you evaluate jobs (if the employer has indicated those details itself).

Service Marketplace was first leaked out as a small test in February this year. Since then LinkedIn has been running a quiet beta of the service in the U.S., which has already picked up 2 million users from among the nearly 800 million users (as of yesterday’s earning report) that LinkedIn now has globally. As of today, Service Marketplace is going to be turned on for everyone globally: to set up a freelancer profile, you go to your own profile page, find the button near the top and follow the script to set it up and flag what you might be interested in working on.

The new feature marks an interesting turning point for LinkedIn under the wing of Microsoft, which picked up about 25 million new users in the last quarter.

The company has long been building out what it has described as the “economic graph,” the idea being that you can build a bigger understanding of the global economy by mapping out how people interconnect in their professional relationships. Its intention in doing so, of course, is to help provide a stronger underpinning for the very commercial aspects of its business, namely its recruitment business, where the platform sells premium subscriptions to recruiters to source more data about potential candidates, advertise jobs, and help those looking for jobs find work.

That business has been growing at a steady clip: LinkedIn said in yesterday’s earnings call that confirmed hires on the platform increased more than 160% year over year, with advertising revenue overall up 61% in the same period; and it is managing to upsell those doing recruiting to its wider suite of training content, too: LinkedIn Learning now has more than 15,000 enterprise customers.

But in doing so, LinkedIn has cut out a big chunk of the market: the last decade has seen a huge surge of people moving away from full-time, long-term employment into more short-term freelance roles. While there has been nothing to keep them from using LinkedIn to network, stay in touch with others in their field, and maybe find jobs, until now LinkedIn hasn’t had any formal way to engage in the latter of these, and specifically to monetize it.

Although Service Marketplace is not currently charging any fees, as it does for its other recruiting products, this will lay the groundwork for how over time LinkedIn can.

The Service Marketplace is launching with 250 job categories, and the plan is to expand that to 500, product manager Matt Faustman told me in an interview.

“We are barely scratching the surface,” he said. Marketing has been one of the stronger categories to date, he added.

(Sidenote: Faustman joined LinkedIn when his previous startup, legal tech specialist UpCounsel, was acquired by LinkedIn. His first project there was to build a marketplace to help source lawyers for short-term jobs, which has naturally evolved into him working on the wider Service Marketplace.)

“Barely scratching the surface” may be the operative phrase here: For now, there is no way of negotiating a fee for work, nor for invoicing, and those looking to find people are not required to give any specific guidance on fees until they get into a deeper conversation with a candidate. When it comes to reviews, clients can review those they have engaged, but the individuals cannot leave a review for the clients.

And, those listing themselves on the Marketplace have no way of finding jobs themselves: they are there to be discovered, not to search for work themselves.

Clients looking to fill jobs will be able to look for people by way of LinkedIn’s bigger drop-down search menu: for example, looking for specialists in brand marketing, you can start to type in that phrase in the search window, and LinkedIn will suggest “in Service Marketplace” as an auto-complete, which will take you to a list of candidates in that category. Those candidates will be sorted based on how closely you the client might be connected to each individual, either via a work or personal connection.

But those who are brand marketing specialists will not be able to scan a wider list of opportunities. Faustman said that this is intentional: they have, for now, built this for the client experience, and the idea is that by letting them make targeted asks, they do not get inundated with applications that they then have to spend time triaging.

Over time this, plus all of the other features that are missing such as payments, will be re-evaluated, he said. That will be critical if LinkedIn hopes to get the credibility of the workforce that it’s trying to cultivate here. Freelancers often suffer from a lack of transparency on rates, and run the risk of being exploited as a result through low-balling, a point Faustman acknowledged is an issue and said was a point of contention within LinkedIn’s product team.

“We will address the pricing point, but we decided not to for now,” he said.

Another interesting turn will be how and if LinkedIn will bring in other kinds of workers into the marketplace, covering the wide population of people who are working on the front line and other service jobs. There is no immediate roadmap to include them in the Service Marketplace, Faustman said, but “the long term is that we can extend this into any category that exists on LinkedIn.”

Opinion: Are you healthy enough to retire?

Opinion: Are you healthy enough to retire? 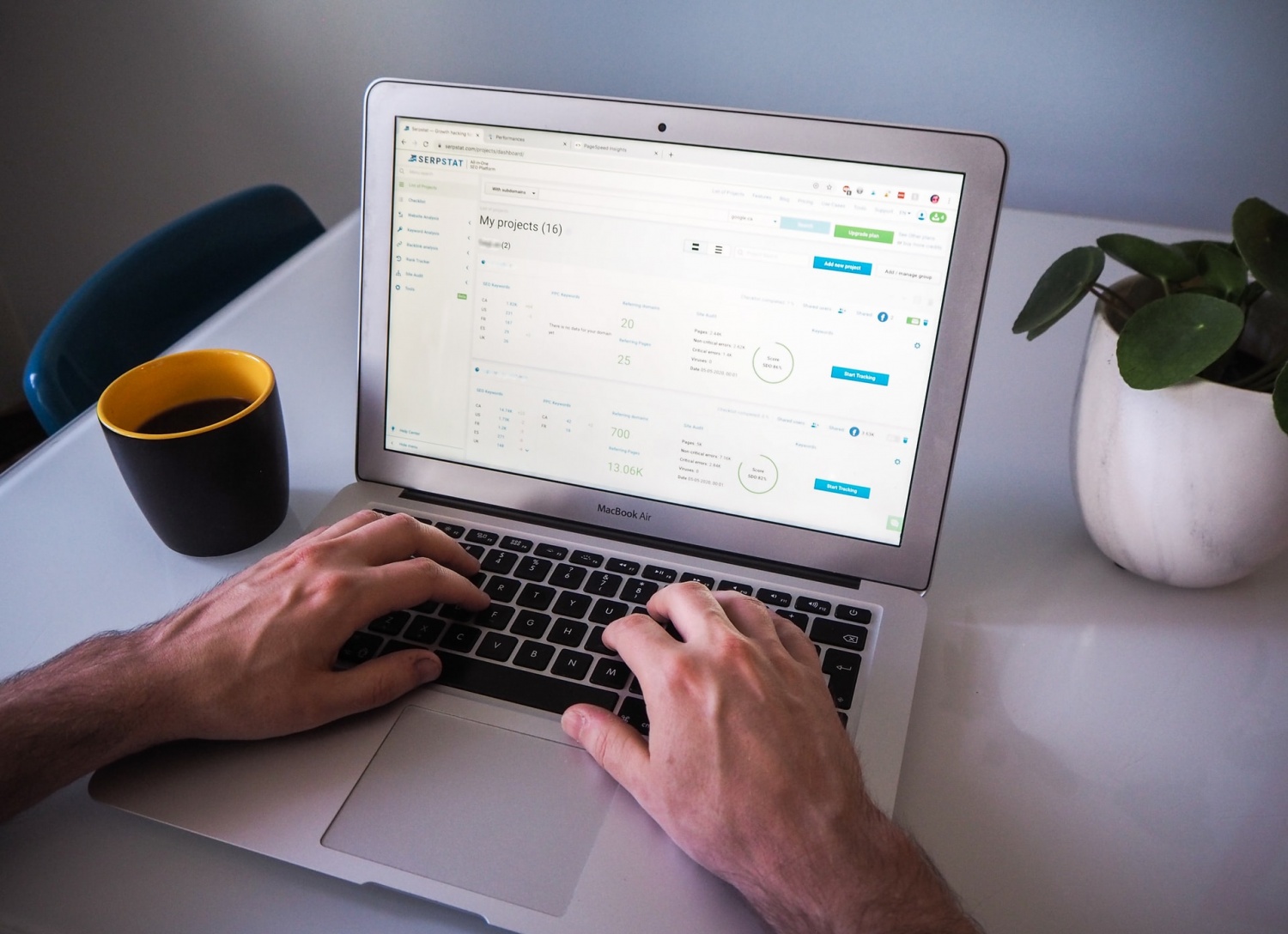