We include products we think are useful for our readers. If you buy through links on this page, we may earn a small commission. Here’s our process.

Lavender essential oil is one of the most popular and versatile botanicals in the world. There are several types of lavender but the oil is most commonly distilled from the Lavandula angustifolia plant, a member of the mint family.

Lavender oil has been a multipurpose pillar of aromatherapy and plant-based medicine for centuries. Its advocates claim that it can address anxiety, promote relaxation, soothe inflamed skin, and even help your hair to grow. It supposedly conveys these benefits thanks to its anti-inflammatory, antifungal, antibacterial, antiseptic, and pain-relieving effects.

But is lavender essential oil really all that? Let’s take a look at the research and see if it measures up.

While research suggests there are health benefits, the FDA doesn’t monitor or regulate the purity or quality of essential oils. It’s important to talk with a healthcare professional before you begin using essential oils and be sure to research the quality of a brand’s products. Always do a patch test before trying a new essential oil.

Fans of lavender essential oil report that this botanical has a wealth of skin benefits, so here’s the science.

If you ever had acne, you know how uncomfortable and sometimes downright painful this skin condition can be.

Acne happens when the skin’s sebaceous glands become overly enthusiastic and produce an excess of oily sebum that combines with dead skin cells and plugs follicles. Bacteria can then infect these plugged pores causing the characteristic acne pustules. It often occurs during times of hormonal imbalance, like during adolescence and while Aunt Flow visits, or if you’re stressed.

Lavender oil may help with acne by killing bacteria, easing inflammation, and helping skin heal after a breakout.

In a 2020 study, using 100 participants, researchers used a plant-extract gel to treat facial acne. The gel contained jojoba as well as a blend of lavender, tea tree, and other essential oils. The authors concluded that significantly more people in the test group reported improved acne with minimal side effects. However, as the test gel was a blend of essential oils, it’s impossible to say if lavender oil prompted the improvement.

Lavender oil may ease painful acne inflammation, as various animal studies have suggested that this essential oil acts as an anti-inflammatory and analgesic or pain reliever.

For example, in a 2016 study on rats with full-thickness skin wounds, researchers noted that using topical lavender oil significantly increased collagen synthesis leading to faster wound healing, and that lavender oil may be an appropriate complementary treatment to conventional approaches.

An abscess is a painful localized area of swelling and inflammation, usually caused by an infection. Although you may think of abscesses, as a skin condition, they can, in fact, also form inside your body. The buildup of pus that characterizes an abscess is your immune system’s attempt at containing and killing off the invading pathogen, which is frequently the bacteria Staphylococcus aureus.

A recent in vitro 2021 study using bacterial colonies of S. aureus showed that lavender oil had an antibacterial effect against this infective bacteria. But results might not be the same in humans.

Eczema or atopic dermatitis describes a range of common inflammatory skin reactions leading to dry, itchy skin that can crack and bleed if it becomes severe. Your genetics and various environmental triggers like sweat or pet fur can lead to an overexcited immune system that causes skin symptoms.

Lavender oil may help relieve some eczema symptoms because of its anti-inflammatory effects. A 2015 study in mice with atopic dermatitis lavender and thyme oil were used and it was found that it could be helpful to relieve symptoms. That said, this is an animal study using a blended oil, so results in humans are unknown.

Free radicals, which are unstable molecules, damage your skin and are one of the causes of the visible signs of skin aging, including fine lines and wrinkles.

Antioxidants neutralize free radicals, effectively turning them off and preventing them from causing damage. Lavender oil is a rich source of antioxidants that may protect you from free radical damage.

A 2021 study found that lavender inhalation aromatherapy may reduce pain level, heart rate, and blood pressure. 108 children with burns participated in the study — and the 36 who received the lavender oil treatment experienced less pain and more stable vital signs while having their dressings changed.

In another small 2013 study that took place in Iran, researchers looked at lavender aromatherapy for pain relief. The study involved 48 children aged 6 to 12 years who were having their tonsils removed. The children were divided into two groups, with one taking pain relievers along with lavender and the other group only pain relievers.

They found that the children in the lavender group used acetaminophen or paracetamol less frequently in the 3 days following the surgery. But there wasn’t a significant difference in the two groups for how often the children woke up at night or pain intensity.

Additionally, a small 2020 study in 75 participants found that lavender oil reduced the pain caused by enoxaparin injections in cardiac patients. In the 3 groups of 25 participants each, patients received either EMLA cream, lavender oil, or no treatment. The authors concluded that both lavender oil and EMLA cream reduced pain.

Although these results are interesting, the sample sizes are small, and further research is required to see if lavender really does help with pain.

One of lavender’s most well-known benefits is for soothing raw nerves, and it’s listed on the ingredients list of a preparation called Silexan. These gelatin capsules are marketed as reducing tension and stress, and this appears to be a clinically proven effect.

In a 2017 review, the authors concluded that Silexan helps reduce feelings of anxiety in people with generalized or sub-syndrome anxiety within 2 weeks of treatment. It also had beneficial effects on symptoms that often occur with anxiety, like depression and impaired sleep.

An earlier 2010 study found that inhaling the scent of lavender could help anxious people waiting for their dental appointments. The researchers assessed 340 dental patients, half of which were exposed to the lavender scent. They found that lavender had a calming effect and reduced on-the-spot anxiety.

Lavender is widely recognized as a sleep aid, and various studies show that it might well promote sleep and help combat insomnia.

Aside from smelling rather pleasant, lavender oil has many uses.

Lavender oil has antimicrobial properties and shows promise as a disinfectant, as it acts against a range of harmful bacteria, yeast, and fungi. Plus, most people find it doesn’t irritate the skin, and it smells much nicer than many traditional disinfectants.

Lavender oil provides an effective hair treatment, thanks to its antimicrobial properties, pleasing scent, and gentle action. In addition, some evidence indicates that it can stimulate hair growth, help combat dandruff, and soothe an itchy scalp.

In a 2016 study on mice, researchers found that diluted lavender oil dramatically increased hair growth and thickness. So, if you have a balding rodent, lavender oil is particularly useful; however, it’s not known if the same effects apply to humans.

Dandruff has various causes, including bacteria and fungi that enjoy eating the delicious oils from your scalp. A 2015 test-tube study shows that lavender oil has antifungal activity, in this case against Candida albicans which is a prevalent cause of human fungal infections.

Commercial insect and mosquito repellent often contain lavender oil, as it has a double action. Not only does it keep the nasty biters away, but it may also relieve irritation and itching if you do get bitten, thanks to its antimicrobial and anti-inflammatory action.

A 2019 review of the effectiveness of plant-based repellents included lavender oil as a valuable repellent. In one of the studies, a 20 percent lavender oil solution had a repellency rate of over 80 percent against some mosquito species and had a protection time of 8 hours.

You can make your own lavender oil bug repellent by adding a few drops of oil to a spray bottle with water. Alternatively, you can add drops of lavender oil to a candle and burn outdoors.

Lavender essential oil has a range of purported benefits, but overall, there’s a lack of solid research evidence in humans to support some of these applications.

In addition, the United States Food and Drug Administration (FDA) hasn’t approved any form of lavender for medicinal purposes, so the lavender you buy shouldn’t replace any medication that your doctor has prescribed.

Overall, there’s no objective, high quality evidence to support lavender as a treatment for:

Plus, if you’re looking for something to perk you up, lavender oil may not be ideal, as according to some research, it isn’t good at improving mental alertness.

In a 2017 study investigating rosemary and lavender essential oils on attention, alertness, and heart rate, researchers found zero difference between the placebo and essential oil groups. In fact, lavender is a well-known sleep aid.

Most people can use lavender oil safely, as typically, it’s only required in minute amounts. However, when applied directly to the skin or inhaled, lavender oil might cause irritation because it is rich in carbitol — a potentially toxic compound.

It’s also recommended that lavender oil NOT be used on young boys as, according to a 2007 case report review, repeatedly using lavender oil on the skin can cause enlarged breast tissue or gynecomastia.

Furthermore, if you’re pregnant or breastfeeding, it’s advisable to stay on the safe side and avoid using lavender oil, as not enough is known about its safety. The same applies to babies and young children.

It appears that lavender oil may address some skin problems as it naturally reduces inflammation and may help combat the microbes that contribute to acne. Plus, it could keep biting insects away.

Overall, the research has differing success in using lavender for other health issues. However, it could boost hair growth and help you get a better night’s sleep.

Seeing as lavender is harmless for most people, give it a try and see if it works for you. But don’t forget to check with your doctor first if you’re taking any other medications.

The Legendary Aaron Bing Is Not Gone or Forgotten

The Ocean Is Returning Our Plastic Waste. That’s a Real Problem.

Tips for Buying a Used Car

The Legendary Aaron Bing Is Not Gone or Forgotten

The Ocean Is Returning Our Plastic Waste. That’s a Real Problem.

Tips for Buying a Used Car

Secure your home with this crowdfunded camera system for just $199

Halloween Costumes by Lazy But Creative People in Japan 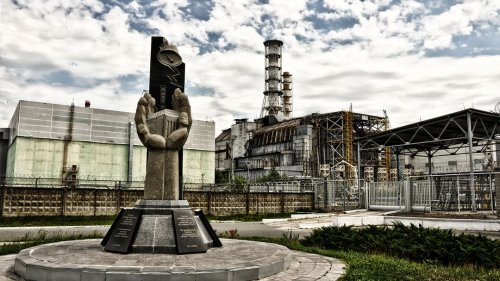 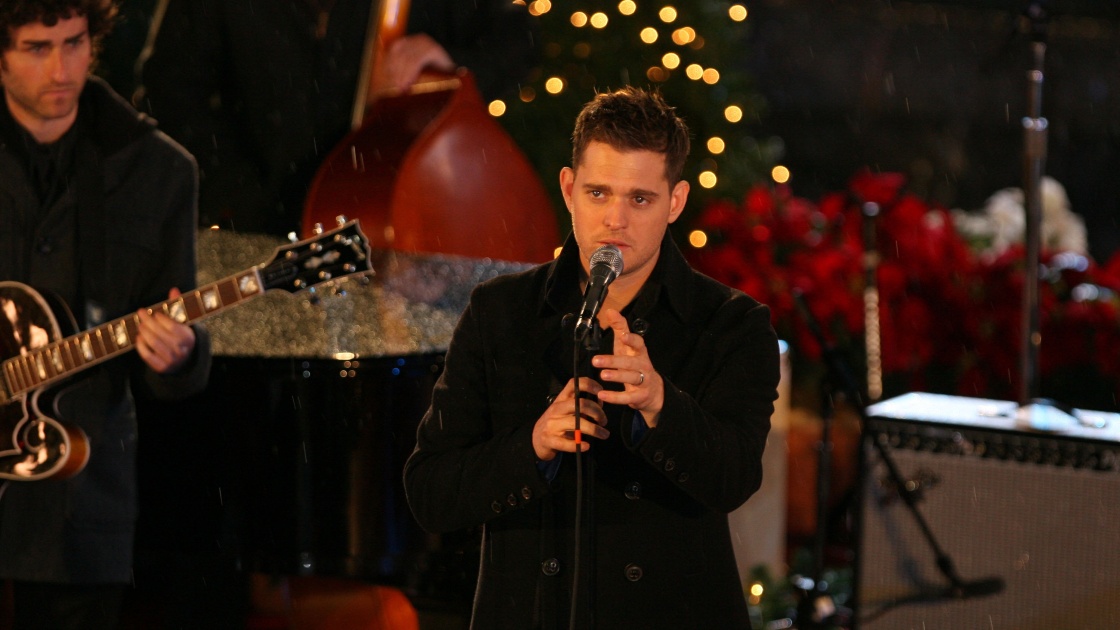 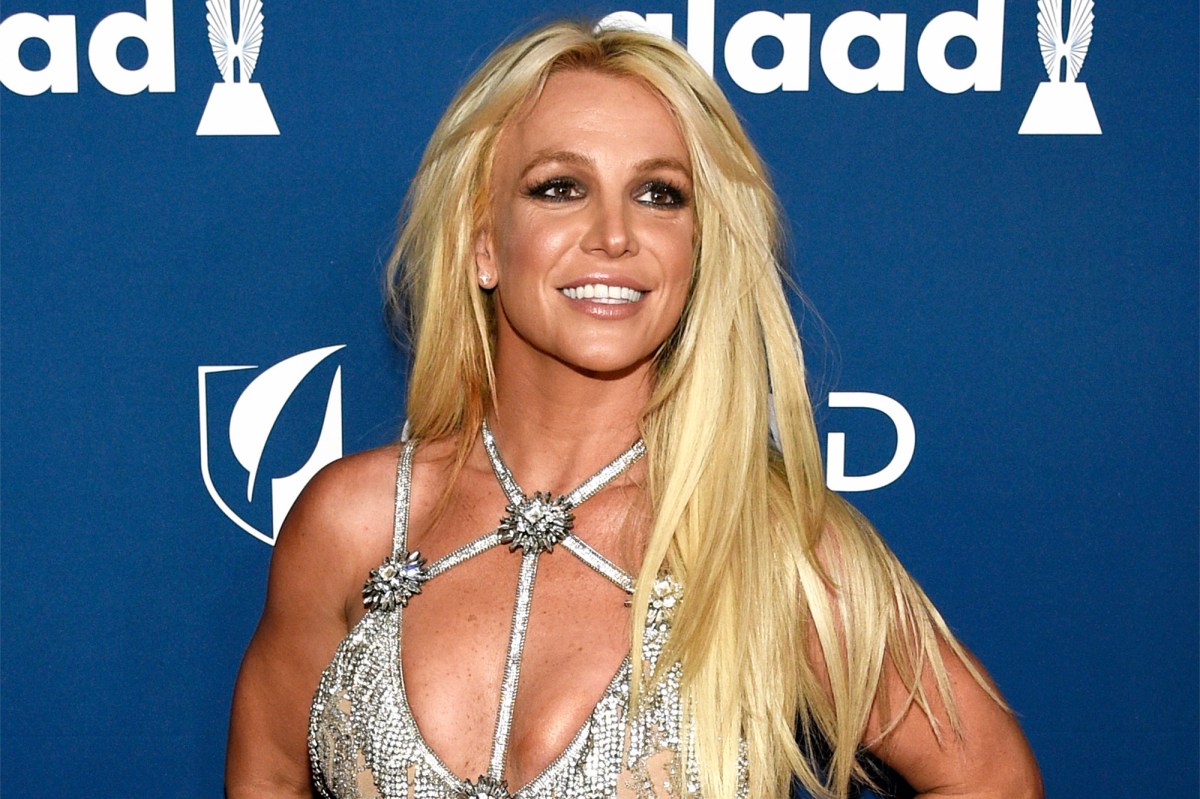 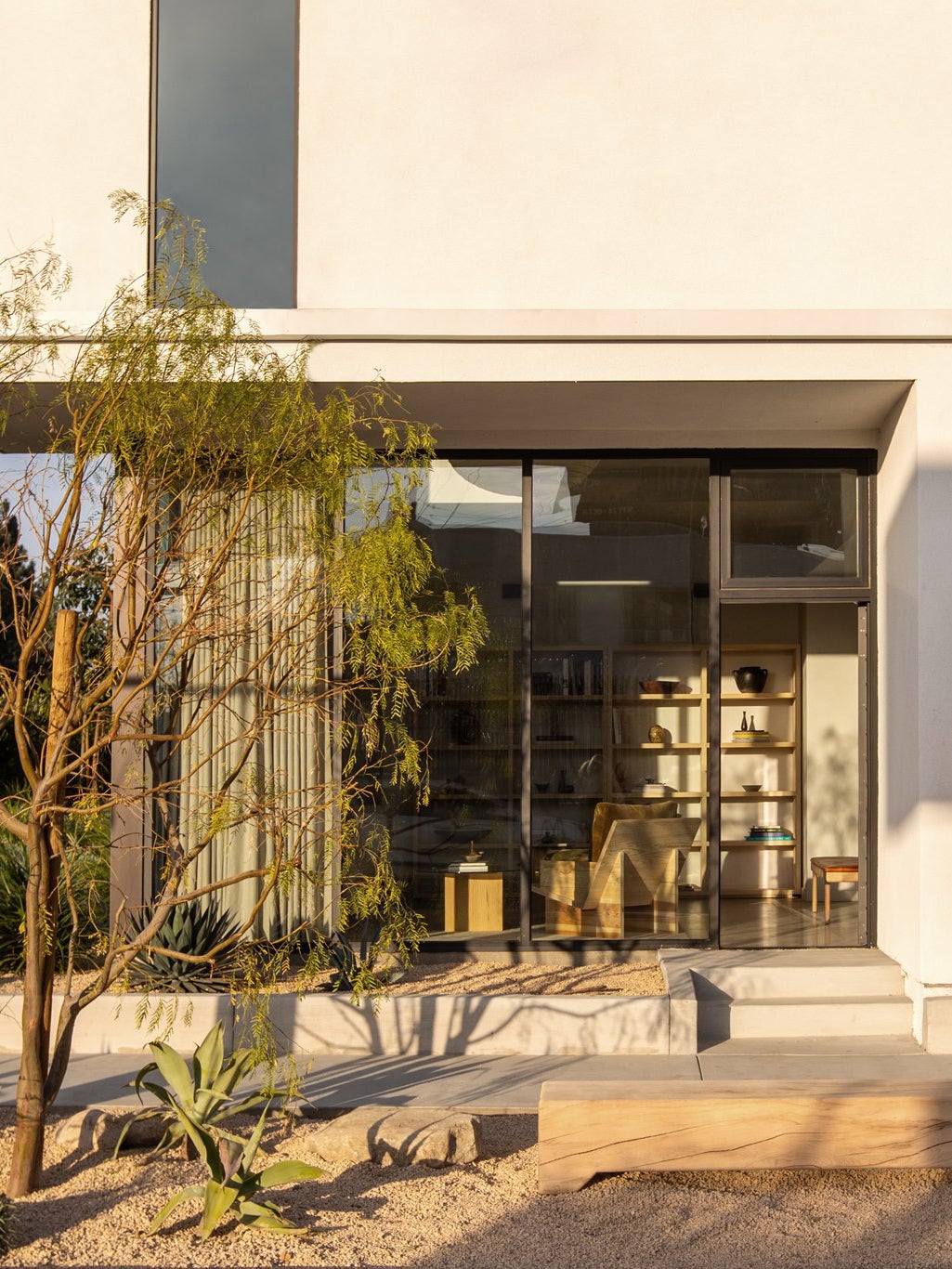