Jeremy Colliton is out as Blackhawks coach.

Three years to the day that Joel Quenneville was abruptly fired in 2018, Quenneville’s replacement was dismissed by the Hawks after a 1-9-2 start.

Derek King, who was coaching the Rockford IceHogs, will take over as interim coach.

The overhaul Saturday answers a crucial question about interim general manager Kyle Davidson’s power — he evidently has been granted plenty of it — and continues the franchise’s transition into a new era.

“Our on-ice goal remains the same: to build an elite system of hockey — and we have not delivered on that,” Davidson said in a statement. “The fact is our play and competitiveness must improve.

“Today’s coaching changes are difficult, especially given the incredible personal connections Jeremy and others have made with our players in their development. We appreciate Jeremy’s contributions to the organization over the last three seasons, and we wish him and his family the best.”

“It has been an extremely difficult couple of weeks for our organization, and we have had to come to terms with a number of necessary changes,” CEO Danny Wirtz said in a statement. “Kyle Davidson has our full confidence and autonomy to make hockey decisions, and we support him on this coaching change.”

King, 54, is accustomed to replacing Colliton. He did so three years ago with the IceHogs when Colliton replaced Quenneville.

A veteran of 830 NHL games during his playing career, King mainly has focused on prospect development during his coaching tenure.

But he makes sense as a fill-in option until the Hawks decide on a permanent GM, who can then choose a coach. It’s not implausible that Davidson and King could stick in their roles, but it’s equally likely the Hawks will turn to more experienced outside candidates.

“This team has a lot of talent — talent that I am familiar with from my time in the organization — and I look forward to working with them behind the bench,” King said in a statement. “I cannot wait to get going.”

The Hawks are expected to hold a full news conference Sunday before King debuts at home against the Predators.

For Colliton, the firing brought an unceremonious end to a three-year run during which nothing ever seemed to fully click. Colliton, who had an 87-92-26 record, never coached a full 82-game season but had a losing record in each of the four partial seasons he oversaw.

In the end, his touted strengths — his patience, his communicative style, his strategic hockey mind — turned into a stubborn dedication to a system that didn’t work for his team and led to an unwillingness to blame anything other than his players’ mistakes for the team’s struggles.

Colliton remained well-liked throughout the locker room and beyond. But as a coach, he never demonstrated the flexibility needed to dig the Hawks out of their deep hole.

As the losses mounted in recent weeks, Colliton’s frustrations uncharacteristically began to boil over.

On Wednesday, he ripped the Hawks for not “understand[ing] . . . why you win and why you lose.”

But even after a listless effort in the Hawks’ 5-1 loss to the Jets on Friday, Colliton didn’t seem to realize the end was imminent. His message to the team was to take the day off Saturday, “regroup and come out flying” Sunday.

His players might as well ignore that message now.

These firings wipe the coaching-staff slate just as clean as the front office. The Hawks can now begin rebuilding, from bottom to top, on all fronts.

Six ways to help you stop overthinking for your mental health 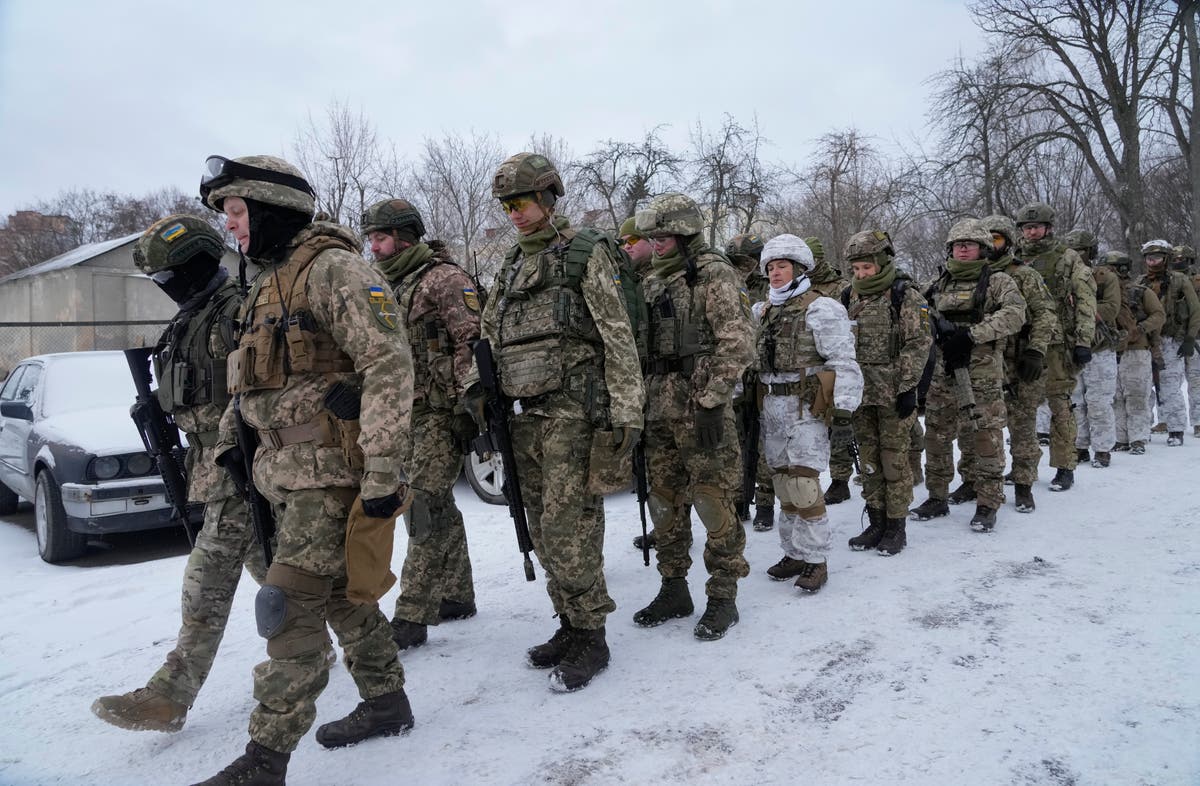