An Indio man charged in the suspected homicide and torture of a 7-month-old infant in December is due in court next week.

Jawhon Sherod Burts, 30, was arrested on Dec. 19 and is being held on suspicion of murder, torture, willful harm of a child, and abuse of a spouse or ex-spouse. Burts is also facing sentencing enhancements for torture and assault on a child under 8 years old.

The child is referred to in the complaint as 7-month-old “K.B.” Court documents state that the child was still alive when Burts was arrested.

At 10:27 a.m. Dec. 19, Indio police were called to an apartment in the 46-700 block of Clinton Street by firefighters who were treating an infant not breathing, and became suspicious of possible child abuse, Indio police spokesman Ben Guitron said.

The child was taken to a local hospital and then transferred to Loma Linda where the child died on Dec. 21, Guitron said.

Burts was initially arrested without incident on Dec. 19 on suspicion of child abuse, Guitron said. He also confirmed that Burts is the child’s father.

When the child died, the charges changed to suspicion of murder, Guitron said.

“The child was taken to the hospital and life saving measures were provided and he was placed on life support,” according court records.

Because the child was not expected to survive, the Riverside County District Attorney’s office successfully petitioned for the bail to be increased from the original $35,000. Burts is being held without bail at John Benoit Detention Center and is due in court at 8:30 a.m. Jan. 28 at the Larson Justice Center in Indio.

John Hall, spokesperson for the DA’s office, said that the sentencing enhancements make Burts eligible for the death penalty, but a decision has yet to be made on whether that would be pursued.

Court records show Burts pleaded guilty to a felony domestic violence charge in September and for fighting in public in 2020.

This is a developing story. Check back for updates. 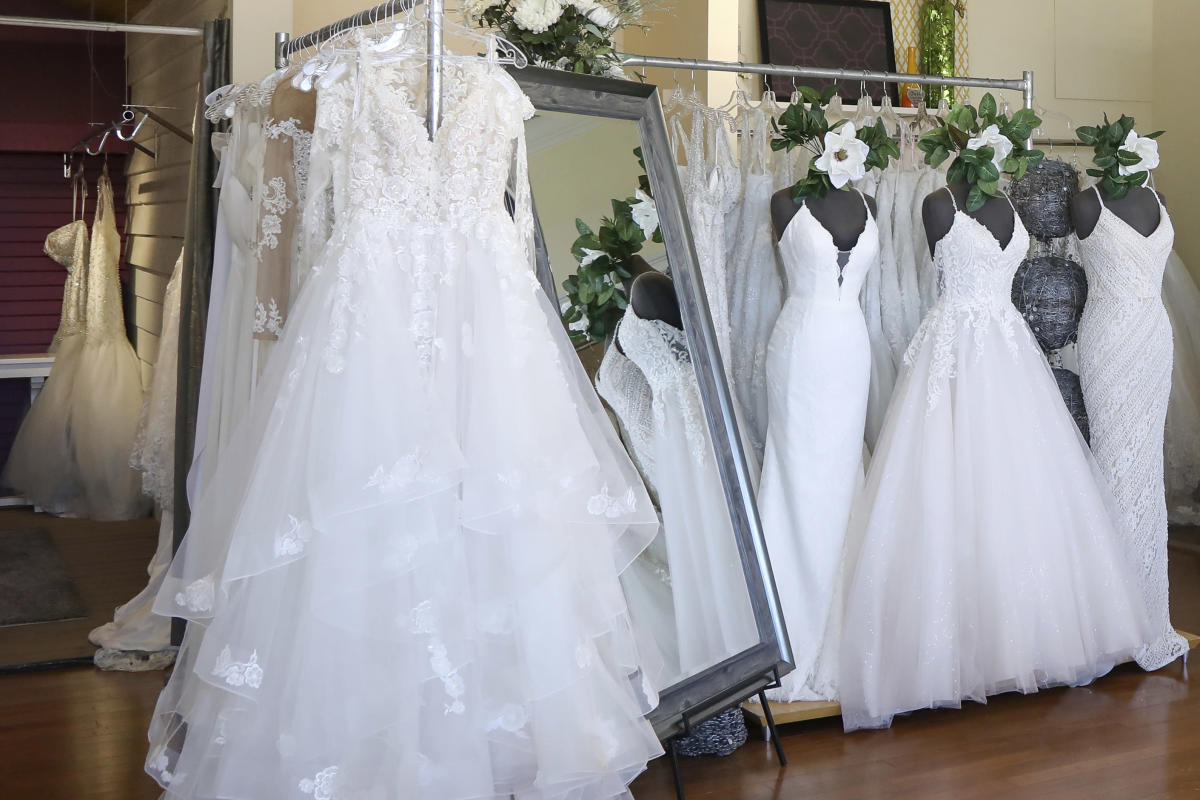 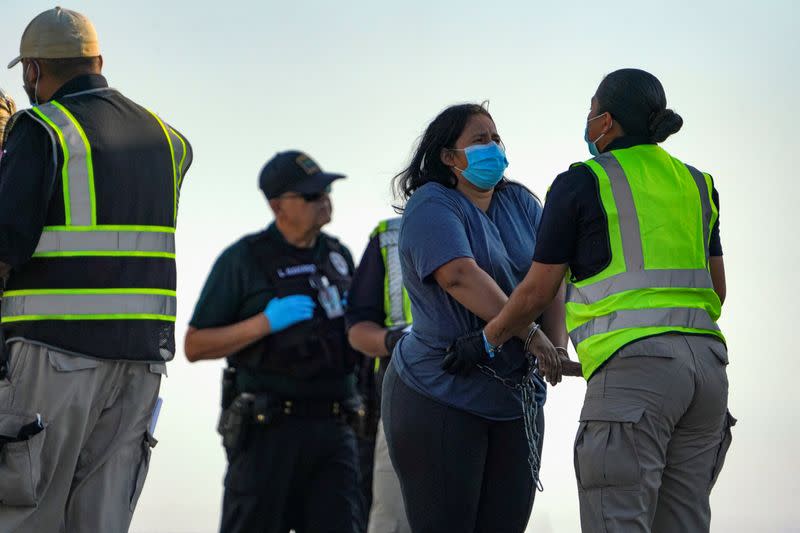 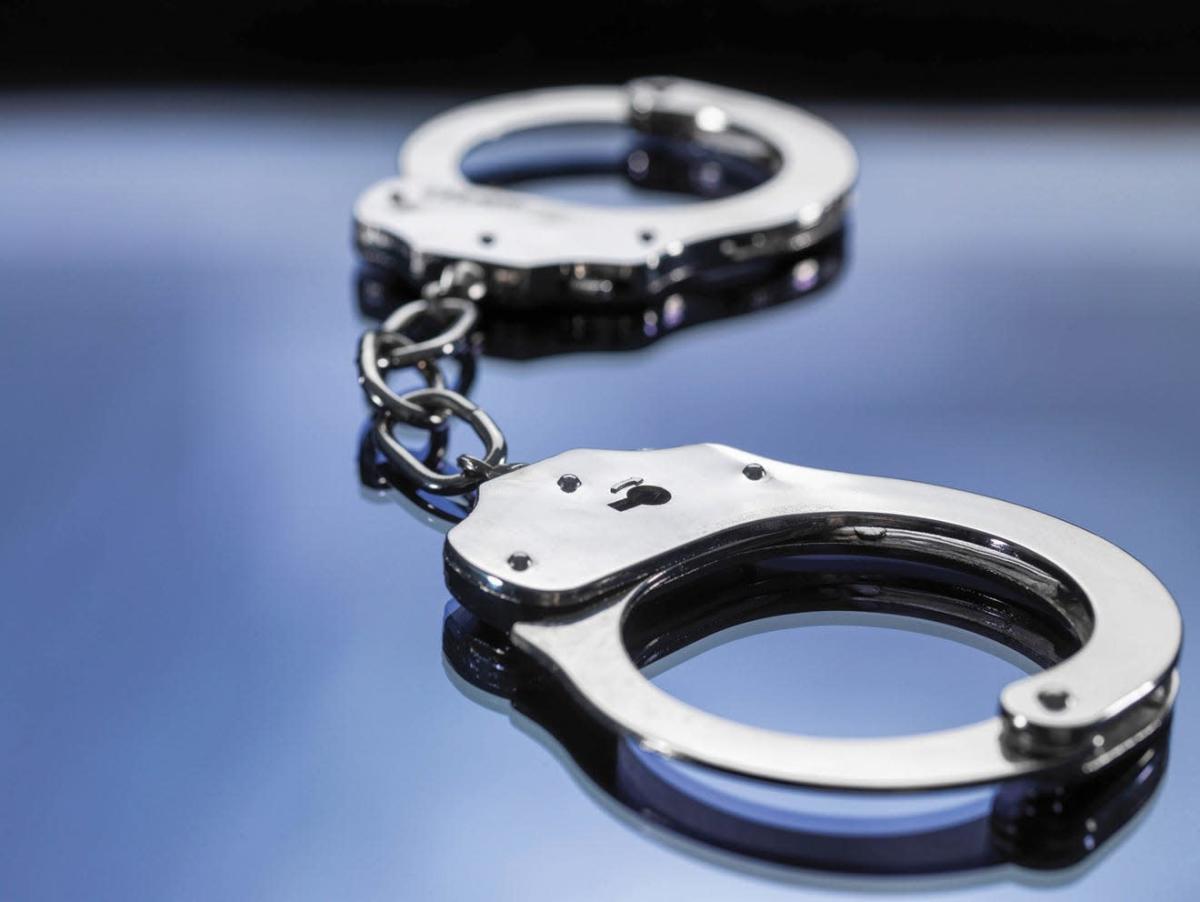