The Illini (12-6, 4-3 B1G) had a balanced offense as junior Jessica Nunge and sophomore Raina Terry led the way with nine kills each on hitting percentages of .391 and .300 respectively, while graduate student Megan Cooney and junior Kyla Swanson each added eight kills on the night.

Redshirt-junior Diana Brown handed out 32 assists en route to directing the Illini to a .326 team attack clip, while also notching four blocks and a pair of service aces.

Senior Taylor Kuper registered a team-high 14 digs, with Cooney adding 10 digs as the Illini held the Hawkeyes (2-15, 0-7 B1G) to a .099 team hitting percentage. UI also outblocked Iowa, 10 to 2.5, with junior Kennedy Collins equaling a season-high with seven blocks in the win.

After an early 5-5 tie in the opening set, the Hawkeyes jumped out to an 8-6 advantage, before four-straight scores kickstarted a 9-1 run to push the Illini ahead at 15-9 following a Collins and Terry block. Back-to-back Iowa points stalled the Illini momentum, but only temporarily as UI used a 10-1 run to take the first set in dominating fashion, 25-12, with the home team finishing off the stanza with six-straight points, capped by a Collins kill.

In a closer start to the second, the two teams went back and forth until the Illini broke a 9-9 tie with three-unanswered scores for a 12-9 edge. Back-to-back Nunge kills started a 4-1 run to give UI a 17-12 lead, but the Hawkeyes battled back to close within 18-16 with their own 4-1 run. Iowa closed within two on three occasions, but it would be as close as they would get as the Illini took four of the final five points for a 25-20 set two win and a 2-0 advantage in the match.

It was all Hawkeyes to open the third as the visitors grabbed an early 11-4 lead. The Illini responded with a 7-0 run that included a pair of Brown aces to tie things up at 11-11. After trading points over the next several rallies, a Cooney ace pushed the Illini ahead at 16-14. After a Hawkeye kill cut the lead to one, the Illini rattled off five-straight points to take a 21-15 advantage following a Terry ace. The two teams then exchanged points until a Nunge kill set up match point at 24-17. Iowa fought off three match points until junior Kyla Swanson converted on the fourth with a kill for the 25-20 set win and 3-0 sweep.

Illinois next travels to Lincoln, Neb., to face No. 9 Nebraska on Saturday (Oct. 16) in the Devaney Center at 6 p.m. CT. 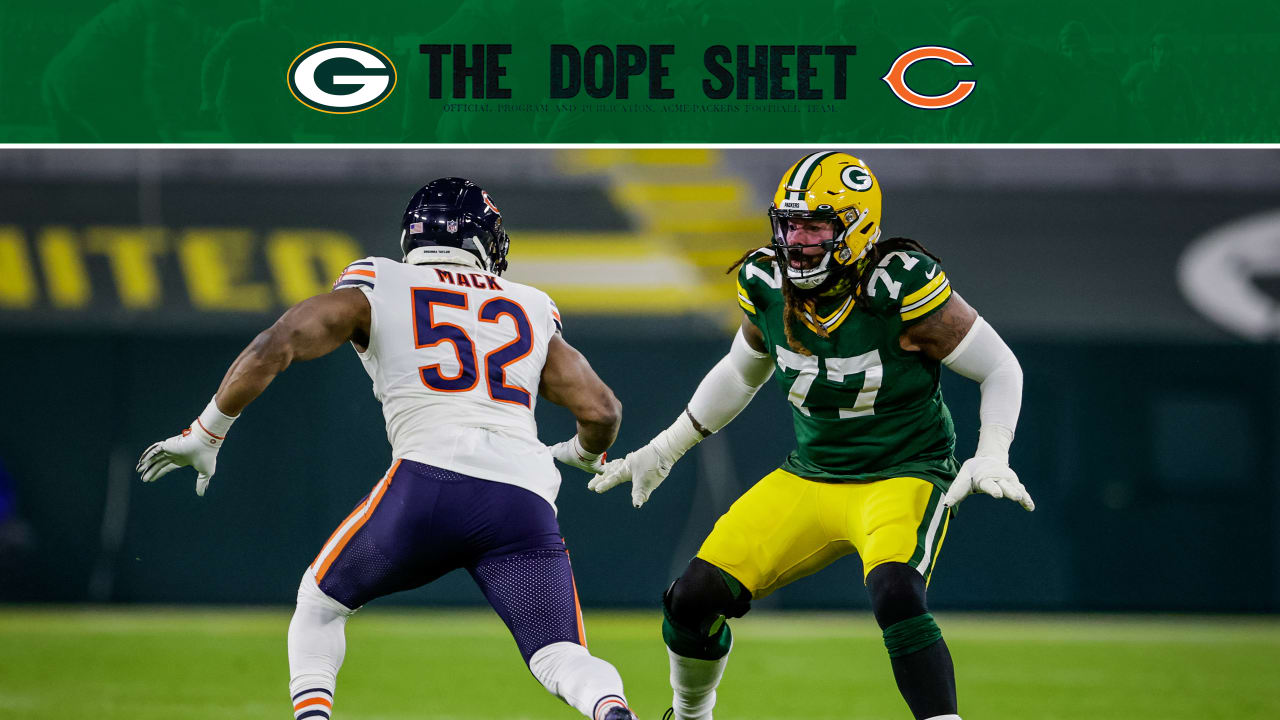