The last time you got into a fight with someone close to you, what emotions did you feel? How did you act? Did you criticize the other person, call them names, or roll your eyes as you sat in stony silence? Did you get defensive when they tried to explain what was wrong? Or were you able to joke around and lighten the mood?

Gottman discovered that four behaviors are particularly detrimental to relationships. He termed the “the Four Horsemen of the Apocalypse,” and they are:

RELATED: 3 Daily Rituals That Stop Spouses From Taking Each Other For Granted

It’s okay (and can be healthy) to complain about what’s wrong in your relationship. The problem arises when complaining turns into criticizing. A complaint focuses on the event or behavior you want to change, while criticism attacks a partner’s personality. When you find yourself generalizing that your partner “always” or “never” does something, you are falling prey to criticism.

For example, I may want to let my husband know that I find it annoying that we don’t travel very often. I could just tell him that I wish we traveled more. Or I could blame him for this problem and say, “We never travel because you are always so selfish and don’t care about my interests.”

What to do instead: Try to state your complaint without blame. Let your partner know that you are unhappy about something, but don’t make it their fault, and avoid the terms “always” and “never.”

This one is particularly hard for me. When someone suggests I’ve done something wrong, my instinct is to react quickly with, “It’s not my fault,” followed by some excuse. Sometimes I go so far as to do this preventively—defending myself before I’ve even been accused.

What to do instead: The problem with defensiveness is that it doesn’t allow you to see your role in a problem and it’s frustrating for the other person who feels like they aren’t being heard. Take responsibility. If your partner lets you know that something you do bothers them, consider if they might be right and look for your part in the problem.

I finally learned this lesson one summer during college when my sister and I were painting our parents’ house together. Every time I’d make a mistake and she’d notice, I’d get defensive, she’d get frustrated, and it just went downhill from there.

Halfway through the summer, I decided to try a different tactic: The next time she saw a mistake I’d made, I assumed responsibility, apologized, and asked what I could do to fix it. My sister told me it wasn’t that big of a deal and not to worry about it, just be aware of the future. I was amazed by how differently things turned out when I resisted the urge to be defensive and instead owned up to my mistakes.

RELATED: This One Behavior Is The BIGGEST Predictor Of Divorce

Everybody has angry moments, but when you begin to feel contempt for your partner, that’s a clear sign that something needs to change. Contempt is the best predictor of divorce. It’s the feeling that you are better than your partner, and it comes out when you make derisive comments with the intention of being insulting. If you are calling your partner names, mocking your partner, and being sarcastic or rolling your eyes at him or her, you are likely feeling contempt.

Sometimes you might tease your partner in a spirit of playfulness, which is beneficial. But if you find yourself teasing in a mean-spirited way, such as making fun of something you know they are sensitive about, that is a sign of contempt. (And calling your partner an idiot, and meaning it, is a surefire sign your relationship is in the dumps.)

What to do instead: Instead of focusing on all the things that you hate about your partner, build a culture of appreciation in which you focus on what your partner adds to the relationship. If you are feeling contemptuous, perhaps you just need to take a moment to imagine what your life would be like if you’d never met your partner.

Hey You! Want more of YourTango’s best articles, seriously addictive horoscopes and top expert advice? Sign up to get our free daily newsletter!

Stonewalling is not so much about what you do, but what you don’t do. Imagine how a stone wall would react to you when you told it how you were feeling. When you sit in stony silence or utter single-word answers, you are disengaging from an interaction. This happens in response to feeling overwhelmed by your partner’s strong negativity. (Gottman has found that men are more likely to engage in stonewalling than women.)

What to do instead: Instead of disengaging as a response to being overwhelmed, try letting your partner know that you need to take some time to calm down and plan to return to the conversation when you feel more relaxed.

Although I have described the four horsemen separately, they often go together—criticism from one partner may lead to the other’s defensiveness, which may promote feelings of contempt, and, eventually, stonewalling.

Couples who can joke, laugh, and share moments—a touch, a quick smile–during a fight are better at combating this negative cycle and happier in their relationships.

RELATED: How To Repair The Little Things In Your Relationship (So They Don’t Become Big Things)

More for You on YourTango:

Amie M. Gordon, Ph.D., is a Research Scientist at the UC San Francisco.

This article was originally published at Psychology Today. Reprinted with permission from the author.

$300 back on $1K in flights at Amex Travel with Amex Offer [Targeted, enrollment requirement]

Here Comes The Debt. How Can I Stop Overspending On My Friend’s Wedding?

This Is What Millennials Talk About the Most in Therapy

$300 back on $1K in flights at Amex Travel with Amex Offer [Targeted, enrollment requirement]

Here Comes The Debt. How Can I Stop Overspending On My Friend’s Wedding?

This Is What Millennials Talk About the Most in Therapy

US Coronavirus: After a muted New Year's weekend, US braces for more Covid disruptions as students return to school 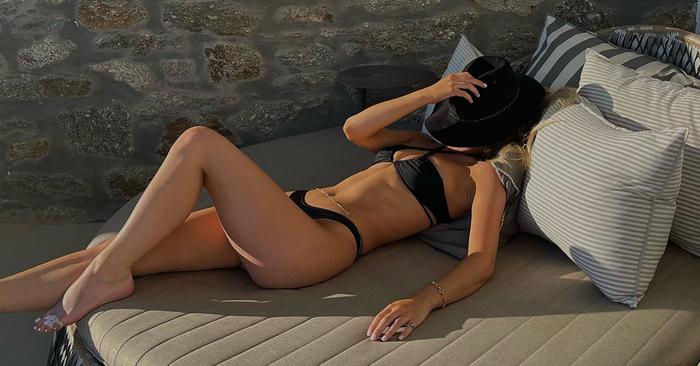 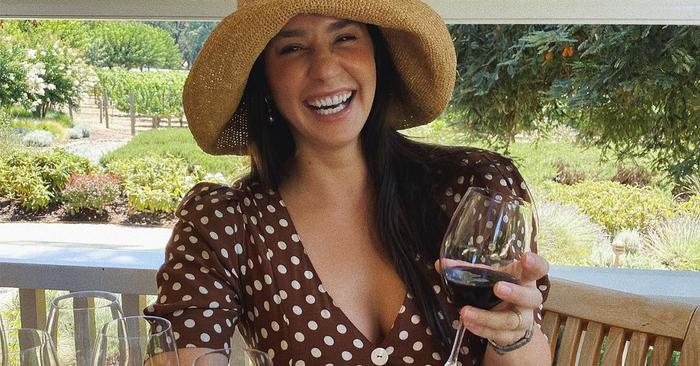 29 Chic, Easy Dresses for Summer to Stock Up On 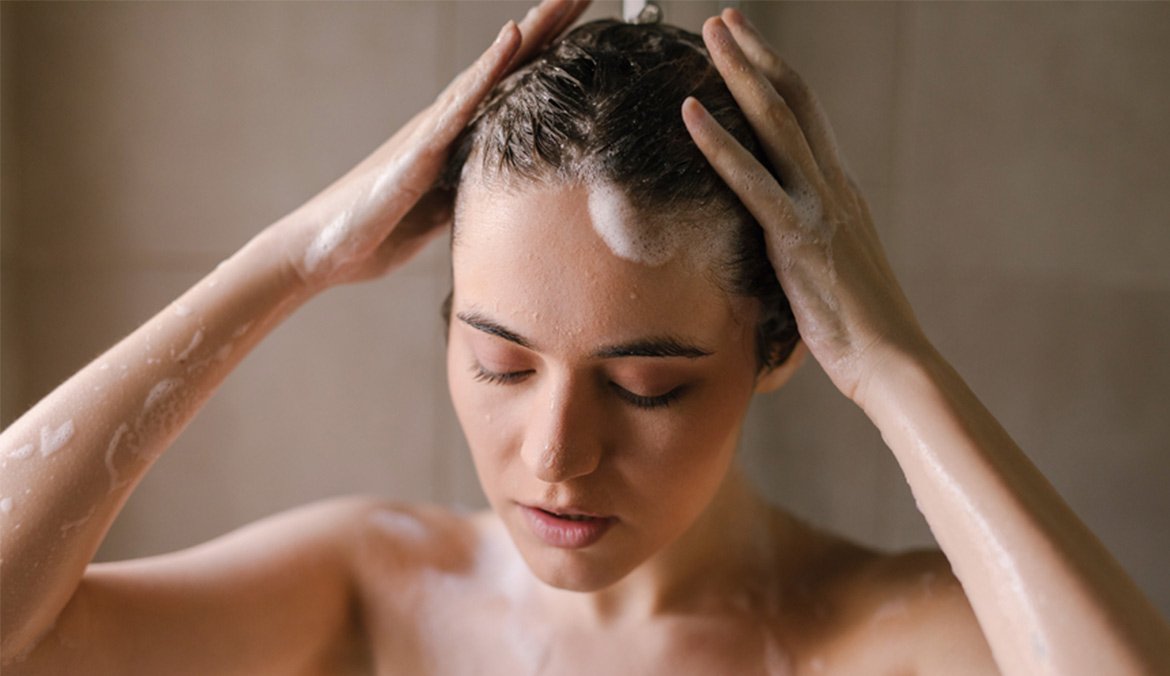 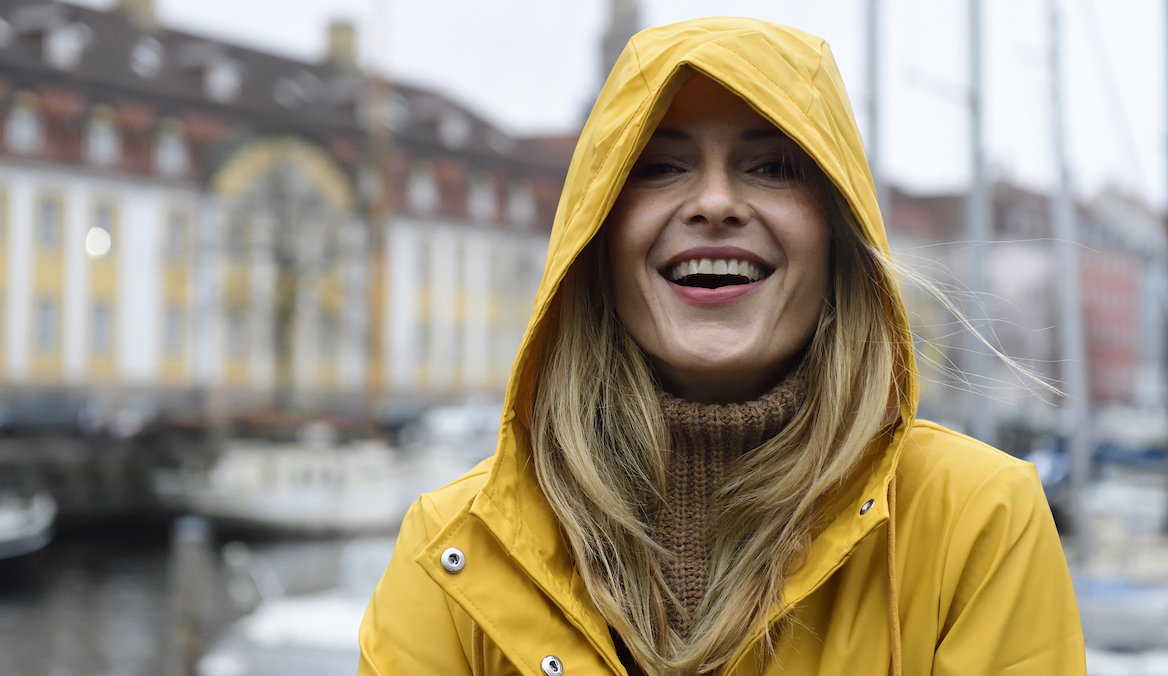 Frizz Is No Match for Color Wow Dream Coat Spray 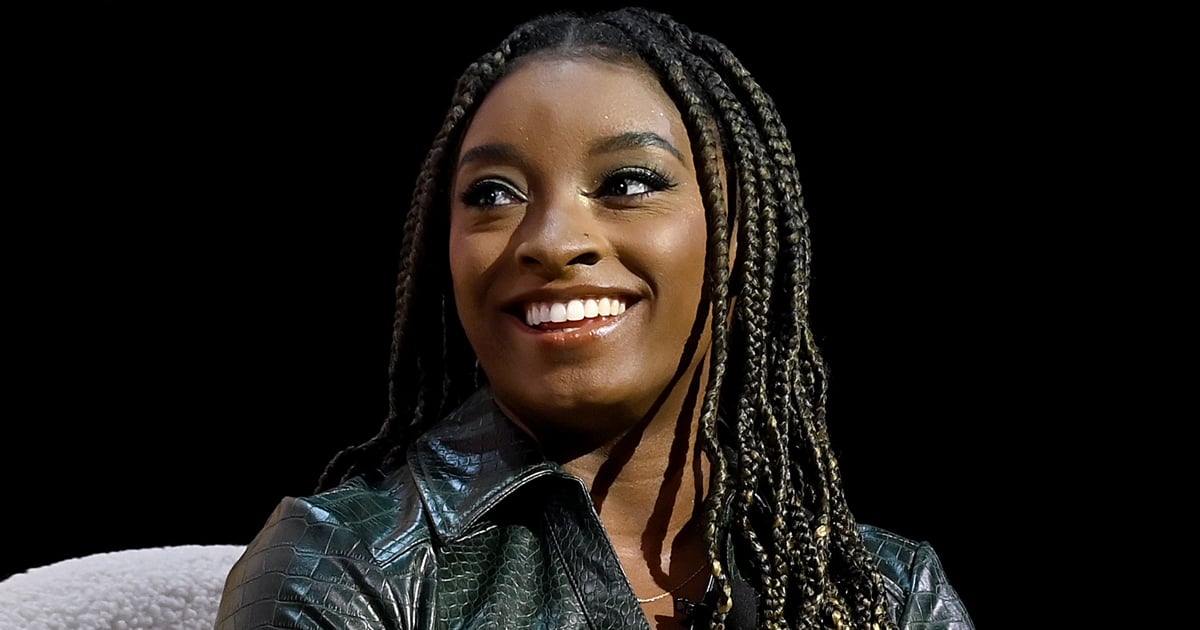