Guitar lessons: As John Lennon once claimed, “Before Elvis, there was nothing.” So it’s not surprising that US rock ’n’ roll provided the major influence on his early playing style, as well as rockabilly and skiffle.

His guitar role during The Beatles’ early years was mainly confined to rhythm, laying down solid grooves, establishing harmonic foundations and providing a backdrop for George Harrison’s infectious riffs and carefully crafted solos.

The most important part of recreating John’s style is to play aggressively, and to pay attention to the way he uses minor chords, often in major progressions.

John Lennon didn’t play many solos in the early days of The Beatles. However, one of his best-known solos comes on Long Tall Sally, originally a Little Richard tune.

The F and Gm chords are the key to The Beatles-esque style here. The F chord doesn’t belong in the key (D major), but works well as a passing chord between F#m and Em.

In bar 4, the Gm chord (also not from the key signature) provides an unusual resolution back to the root.

Use down-picking to recreate John’s aggressive electric rhythm style. Play the open sixth string between position shifts to propel the groove along.

Try releasing the pressure off of your fretting hand briefly between strums to introduce that magical ‘bounce’ to your performance.

Fret the full six-string barre shape throughout bars 1 and 2, using your pick to sound the low or high notes as indicated. 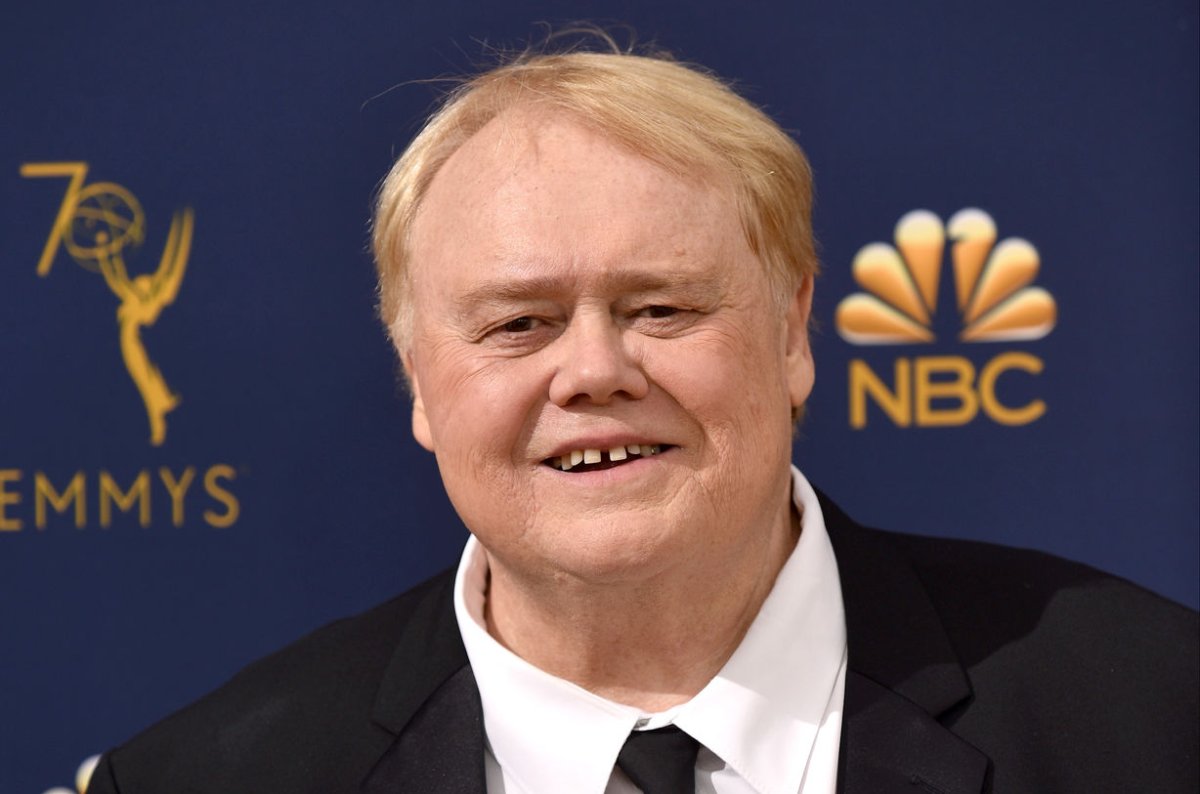 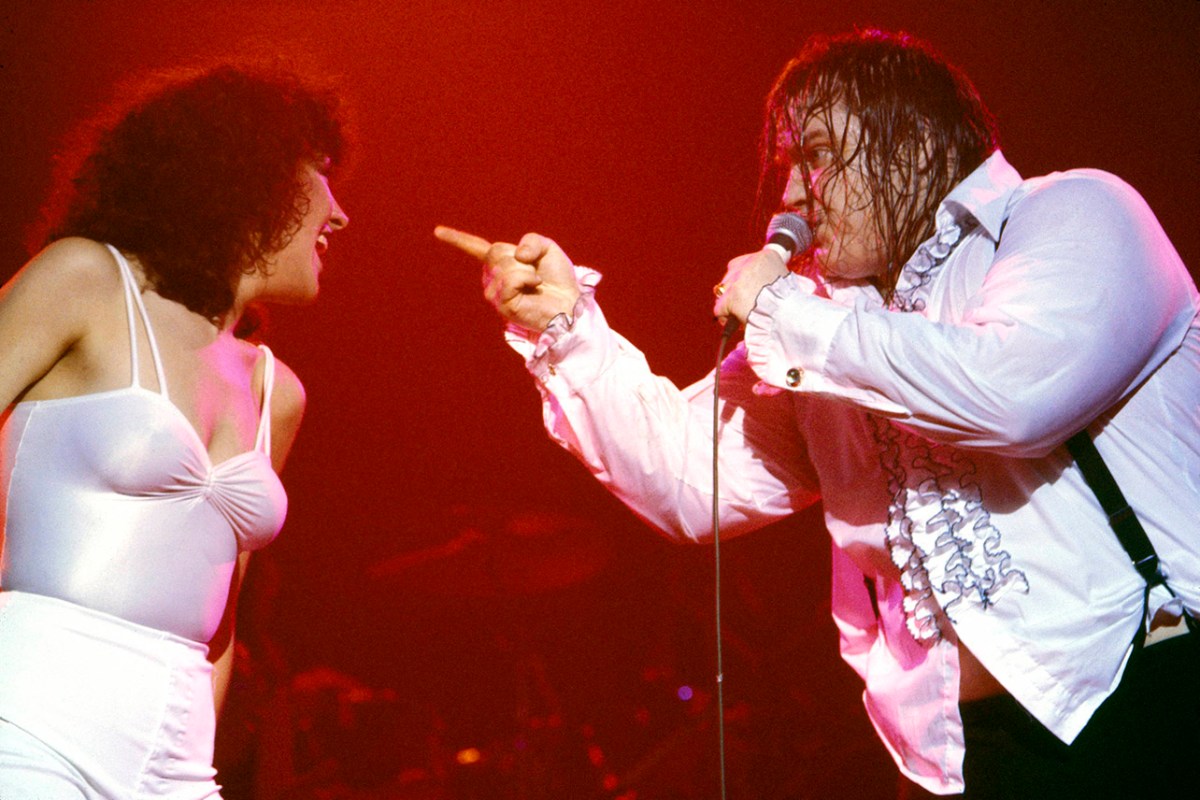 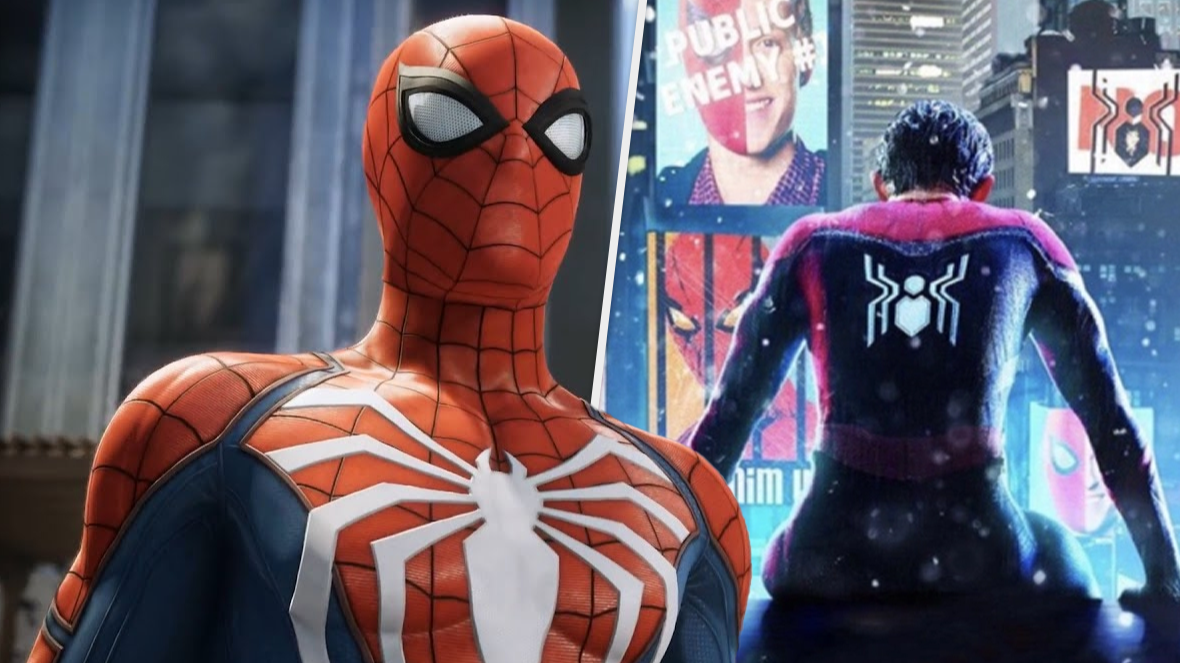