1000 Games for Windows is a shareware compilation disc once found in the Harvey Norman bargain bins of the early 2000s. On the surface it appears to be a fairly standard disc filled with a variety of smaller games and programming experiments from around the world. On it, there’s classic kids adventure games like Jiji and the Mysterious Forest, a copy of Earthworm Jim that’s likely illegal and demos for a bunch of popular games like Indy’s Desktop Adventures and SimCity 2000. There’s also an entire transcript of the infamous OJ Simpson trial sitting in the data of an OJ Simpson trivia game included on the disc.

For context, this discovery came about when I decided to whip out my old PC game collection and relive the good old days. I’m a big fan of never throwing anything out on the odd chance I’ll need it again later. Most of the games I played as a kid are nearly impossible to find today because they were on floppy disks or too niche to get a wider release outside of Australia. Sadly, most of them no longer play anyway because Microsoft has gradually phased out compatibility with older software.

Even in compatibility mode on Windows 10, most of the PC games from the early 2000s are difficult to run. To boot up 1000 Games for Windows, I needed to set up a Windows XP VirtualBox and mount a portable CD/DVD disc drive, then install it into the virtual operating system.

The 1000 Games for Windows interface has an array of shareware games slotted into action, adventure, arcade, 3D and board game categories. Each has a robust list of games from across the internet and beyond. Most are fairly basic (go here, shoot that, collect strawberries) but there’s some real gems on the disc, too. Quenzar’s Caverns was a fun early rouge-like I first played on 1000 Games. Castle of the Winds is another fantasy gem I found on the disc. This was also my first taste of the excellent Indy’s Desktop Adventures.

What I didn’t expect to find when I went back to the disc was the aforementioned OJ Simpson trivia game. In fact, not only did the 1000 Games for Windows CD contain an OJ Simpson trivia game, it also contained an OJ adaptation called OJ 3D where you play as Simpson attempting to escape the cops in a car.

OJ Simpson has become a prominent figure in pop culture due to his stratospheric fall from grace. As a popular footballer in the U.S. he had a strong fan following and often appeared as a crossover star in films and TV. It all came crashing down in 1994, when he was accused of murdering his ex-wife Nicole Brown Simpson and Ron Goldman. The trial gained infamy due to Simpson’s high profile and the theatrics around getting him to stand trial (he was part of widely televised police chase that’s become one of America’s most famous ‘rides’). While he was acquitted, accusations have continued to plague Simpson, with many believing he’s guilty. Looking past the facts of his case, it’s not exactly a story for children, is it?

Yet this trial was adapting into a quiz-based game called Simpson Trial Trivia and shared on an Australian-made shareware CD in 2001. The game is fairly simple and features a quiz-based mechanic questioning players on aspects of the trial.

There are questions about the vehicle Simpson was driving. Questions about OJ Simpson’s shoe size. There’s even a category select menu where you can choose which part of the trial you want to be quizzed on. Among a selection of classic point-and-click adventure games and strategy titles, the existence of Simpson Trial Trivia is absolutely confounding.

What’s even more wild about the game is it contains the entire transcript of the trial so you can study it and return to your answers.

There are a few hints as to why this game was created in the first place. A title menu reveals it was developed in 1995 by a man named Greg Buczek, who also appears to have written a book called the ASP .NET Developer’s Guide. It’s the only trace left of him on the internet outside of a defunct Twitter page which hasn’t been used since 2016. As a case which found notoriety in the pop culture work of the 1990s, spoofs and early memes of the trial aren’t surprising. What is surprising is how the game arrived on a CD in the bargain bins of Harvey Norman in 2001.

While the appearance of Simpson Trial Trivia and OJ 3D on a shareware compilation disc is odd, there’s likely a good reason: it’s shareware.

Shareware is a type of software provided free of charge for users on the basis some of the users will eventually buy the commercial version of the product and/or share it with their friends. The most common types of shareware give a trial period for users (like WinRAR’s unending 40 day trial) but it’s also common for shareware to simply encourage people to buy it by providing an address or email to send money to for the real version. (Sometimes, shareware will come with ads not found in the ‘real’ version of the software.)

1000 Games for Windows largely contains shareware games. Most will prompt players to purchase the full version of the game if they’re able, while others simply boot up and start like the real version would. (For games like Earthworm Jim, the legality of this is decidedly murky.)

The disc was created by Australian company Nodtronics in 2001, a company with a rare online presence in 2020. Their former website leads to a blank page and no email contacts exist. But we can still assume a few things about the presence of Simpson Trial Trivia on this shareware disc.

The 1000 Games for Windows CD is filled with a lot of stuff, most it pretty ordinary. There doesn’t appear to be any kind of curation or sorting behind these games. Digging through it, I found a bootleg Rugrats game which loudly chanted “THERE YOU ARE” at me over and over again, a simulator of Operation Desert Storm and a bunch of pretty rudimentary maze adventures. What likely happened here was a complete dump of an internet archive or collection of older shareware products going free. With minimal curation and an aim to hit that juicy ‘1000 game’ number, it’s likely the two OJ Simpson trial adaptations wound up in the collection simply by chance.

The early 2000s were a wild time for PC games as programming became more accessible and affordable for everyone. Video games were an evolving frontier just breaching the mainstream and software companies fought for dominance with hefty competition. Compilation CDs like 1000 Games for Windows were a great way to break into the market cheaply and grab the eyes of excitable kids who didn’t care about quality as much as they cared about being entertained.

While the existence of Simpson Trial Trivia on an old PC compilation disc is frankly wild, at the very least we can explain how something like this wound up happening. If you’ve ever purchased a shareware disc like this one, you may want to give it another look.

This article has been retimed since its original publication.

US coronavirus: The FDA could authorize Covid-19 vaccines for young children in weeks, expert says 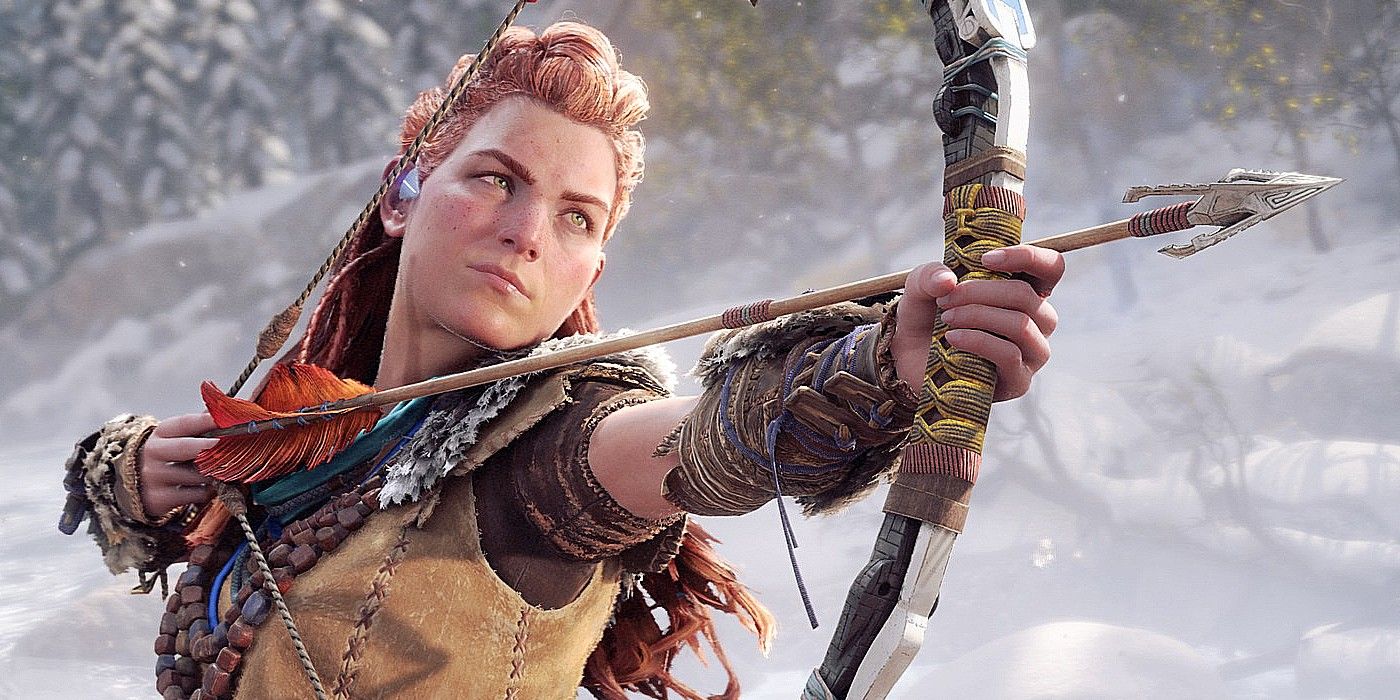 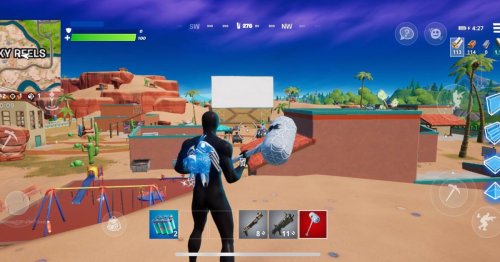 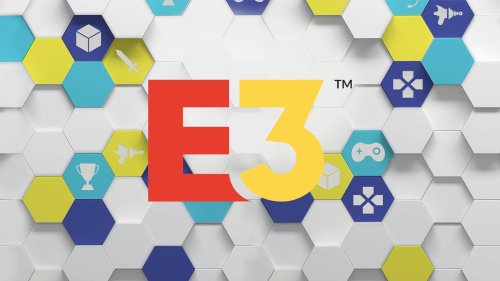 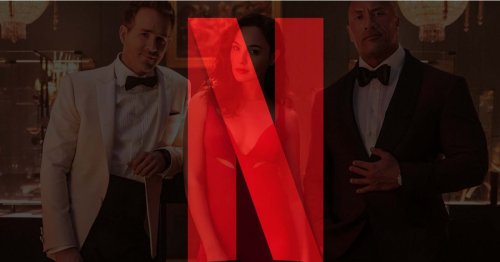