The package passed 220-213, with only one Democrat in opposition. It was scheduled for a final vote on Thursday, but pushed into Friday by floor speech of more than eight hours by House Minority Leader Rep. Kevin McCarthy of California.

McCarthy’s address, largely void of content, only buttressed Democratic unity. Legislators voted soon after reassembling at 8 am on Friday for the final series of votes, which were largely along party lines.

The bill now goes to the Senate, which is divided 50-50 between the parties, for confirmation. It follows Congress’s approval, and Biden’s signature on Monday, of a $1.2 trillion infrastructure initiative.

See also EA on Monocle 24, China Radio International and BBC: A Breakthrough for US Infrastructure

Under this dome, for centuries, members of Congress have stood exactly where we stand to pass legislation of extraordinary consequence in our nation’s history and for our nation’s future….[This] will be the pillar of health and financial security in America.

The Biden Administration initially proposed a $3.5 trillion package to deal with issues such as child poverty, education, health care, and climate change. The budget was scaled back, largely because of opposition from Democratic senators such as Joe Manchin of West Virginia and Kyrsten Sinema of Arizona, but is still considered the most ambitious program since the Great Society of the 1960s and possibly since the 1930s New Deal.

The Congressional Budget Office officially estimated on Thursday afternoon that the package will increase the federal budget deficit by $160 billion over 10 years, compared with the $1.5 trillion added over a decade by the December 2017 tax cuts.

In a statement, Biden urged the Senate to pass the budget quickly: “It puts us on the path to build our economy back better than before by rebuilding the backbone of America: working people and the middle class.”

But Democrats such as Rep. Alexandra Ocasio-Cortez of New York and Rep. Cori Bush of Missouri celebrated the historic moment:

LIVE: @AOC celebrates the passage of Build Back Better. Rep. @CoriBush can be seen dancing in the back. pic.twitter.com/HjkAH4PpRm

The budget provides universal pre-kindergarten education; subsidies for child care; expanded financial aid for college; housing support; home and community care for older Americans; a hearing benefit in Medicare; and price controls for prescription drugs. About $550 billion is allocated for “clean energy”, shifting the US economy away from fossil fuels.

Revenues will come through tax increases on high earners and corporations, estimated to collect almost $1.5 trillion over 10 years, and $260 billion in savings in Government spending on prescription drugs. 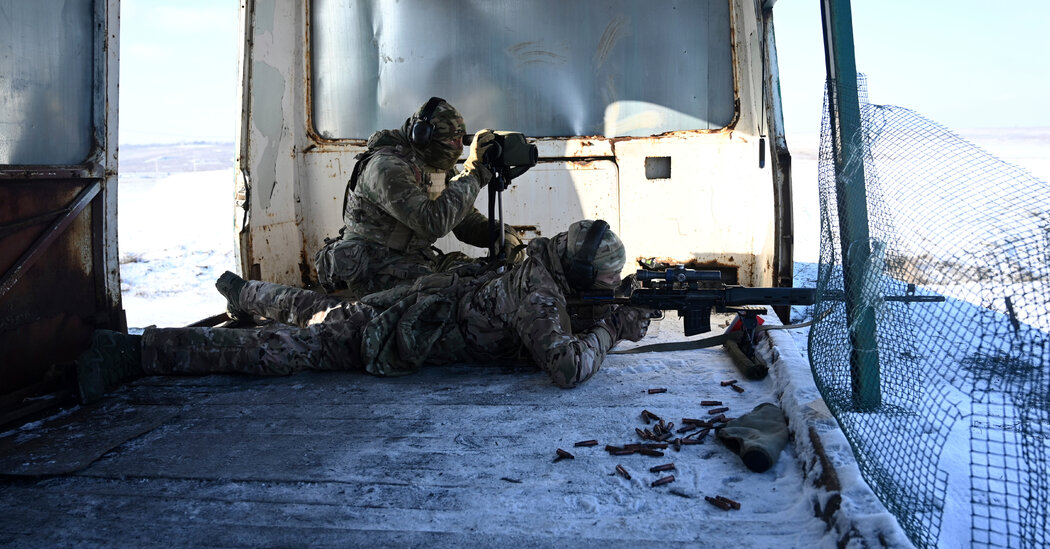 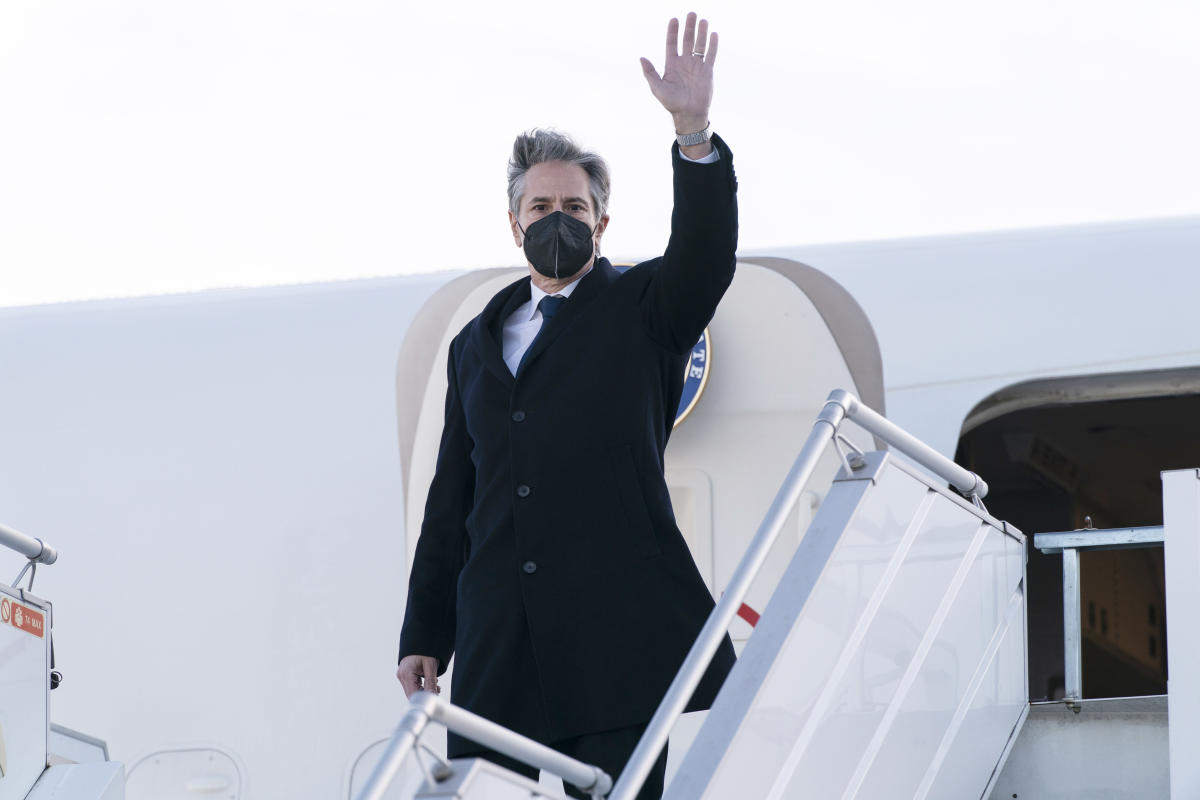 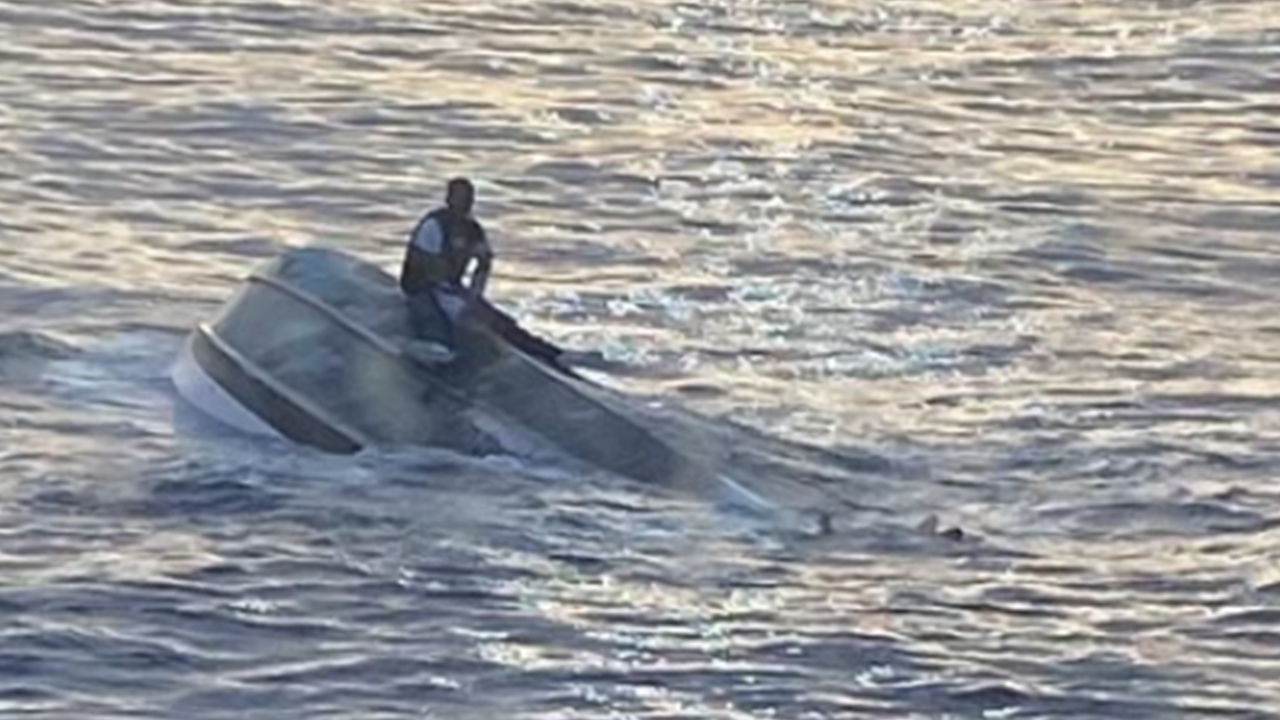 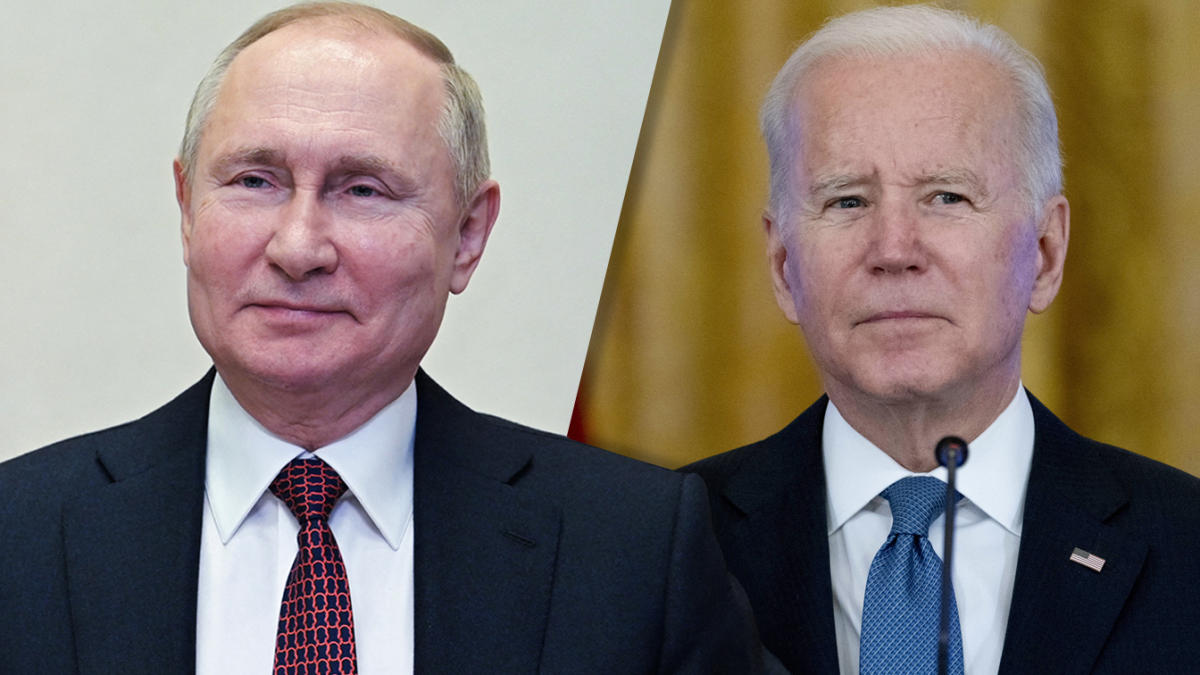 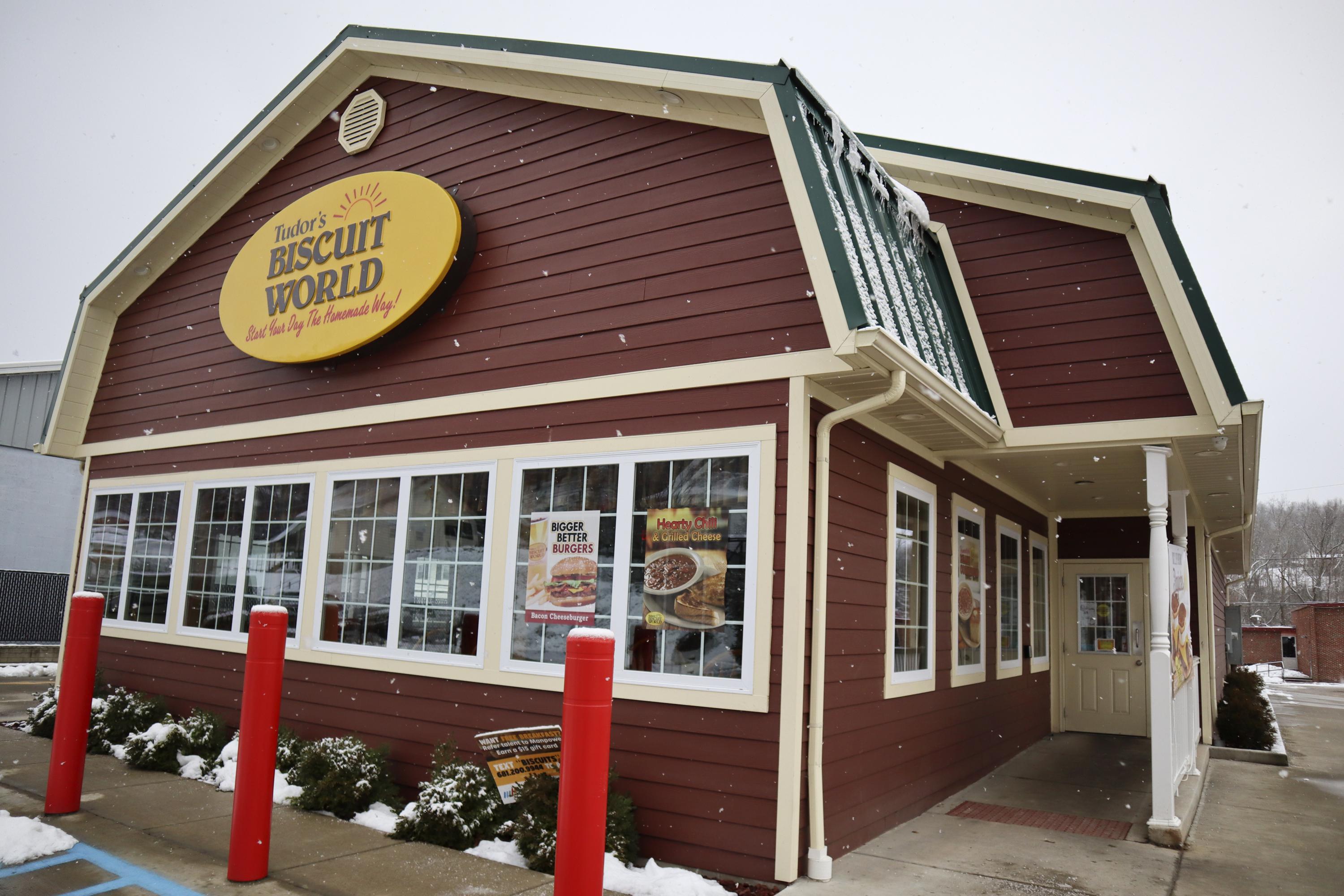