A 59-year-old grandmother is being called a “hero” after trying to protect a coworker during an attempted robbery — a choice that would cost her life, Texas police say.

The woman, later identified as Robin Baucom, was a manager at a Cracker Barrel in north Harris County, near Houston, outlets reported.

Early in the morning on Saturday, Jan. 15, two people in a Dodge Charger pulled up near the entrance to the restaurant, Harris County Sheriff Ed Gonzalez said in a tweet. It was before opening, and as an employee was trying to get inside, a man got out of the Charger and tried to steal her purse.

Baucom saw what was happening and went to unlock the front door to let her coworker inside, and away from the robber, according to Gonzalez.

But the man forced his way through the door and kept trying to steal the woman’s purse, KTRK reported. Baucom pushed the man and he shot her in the chest.

Baucom was taken to a hospital in critical condition and underwent surgery, according to Harris County Constable Mark Herman. She died at the hospital, officials said.

“Our condolences go out to her family,” Gonzalez said. “Sad to think these victims were simply starting their day, working.”

Baucom worked for Cracker Barrel for 34 years, her family told KTRK in a statement. She had three children, three grandchildren and a husband.

“She was always trying to help wherever she was needed,” the family said, KTRK reported. “She is our hero and we hope she will be remembered as a hero because she lost her life trying to protect her employees and Cracker Barrel.”

As of Sunday afternoon, the Cracker Barrel location is temporarily closed.

Baucom was killed “as she protected other employees from harm,” the restaurant chain said in a statement to KPRC.

“All of Cracker Barrel is solely focused on supporting our manager’s family, her fellow employees, and local law enforcement as we grapple with this tragedy and grieve,” the statement said.

Both suspects are still at large, according to police. Anyone with information is encouraged to contact the Harris County Sheriff’s Office Homicide Unit at 713-274-9100, or Crimestoppers at 713-222-8477.

‘You don’t have to do this.’ Officer shot with own gun pleaded for life, IL officials say

Boris Johnson accused of targeting BBC to save his premiership | Politics 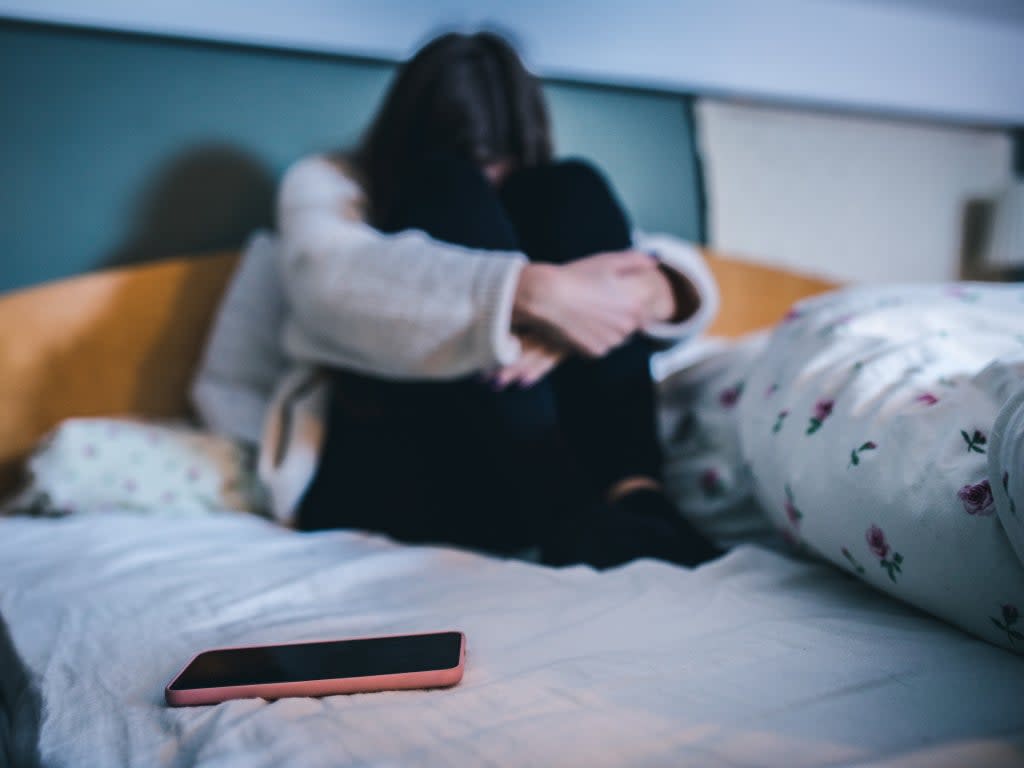 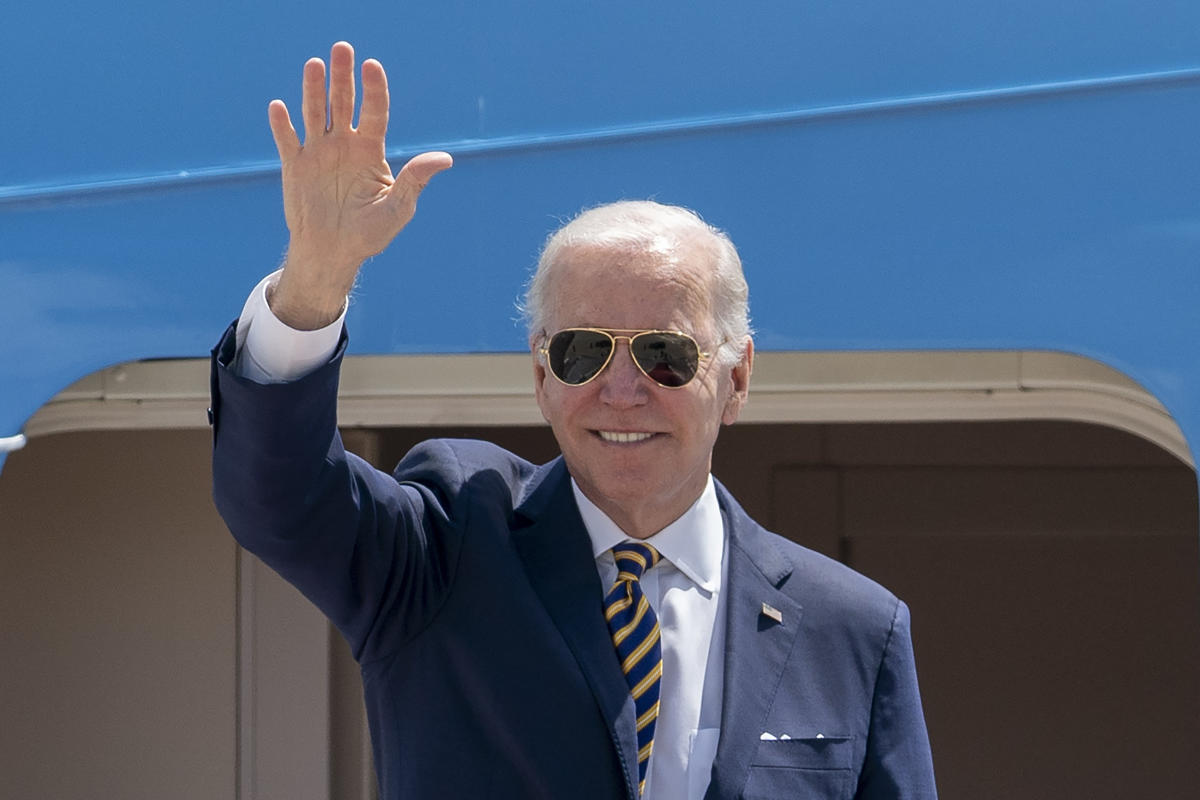 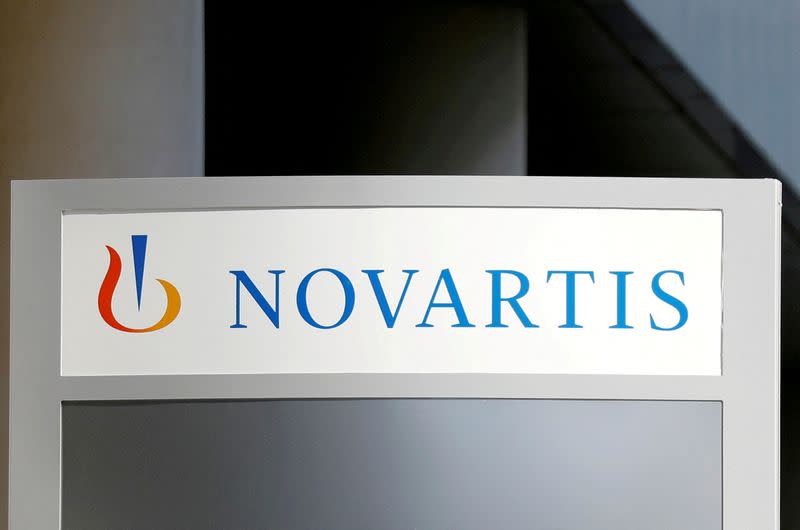 Announcement expected to confirm $7B auto plant in Georgia 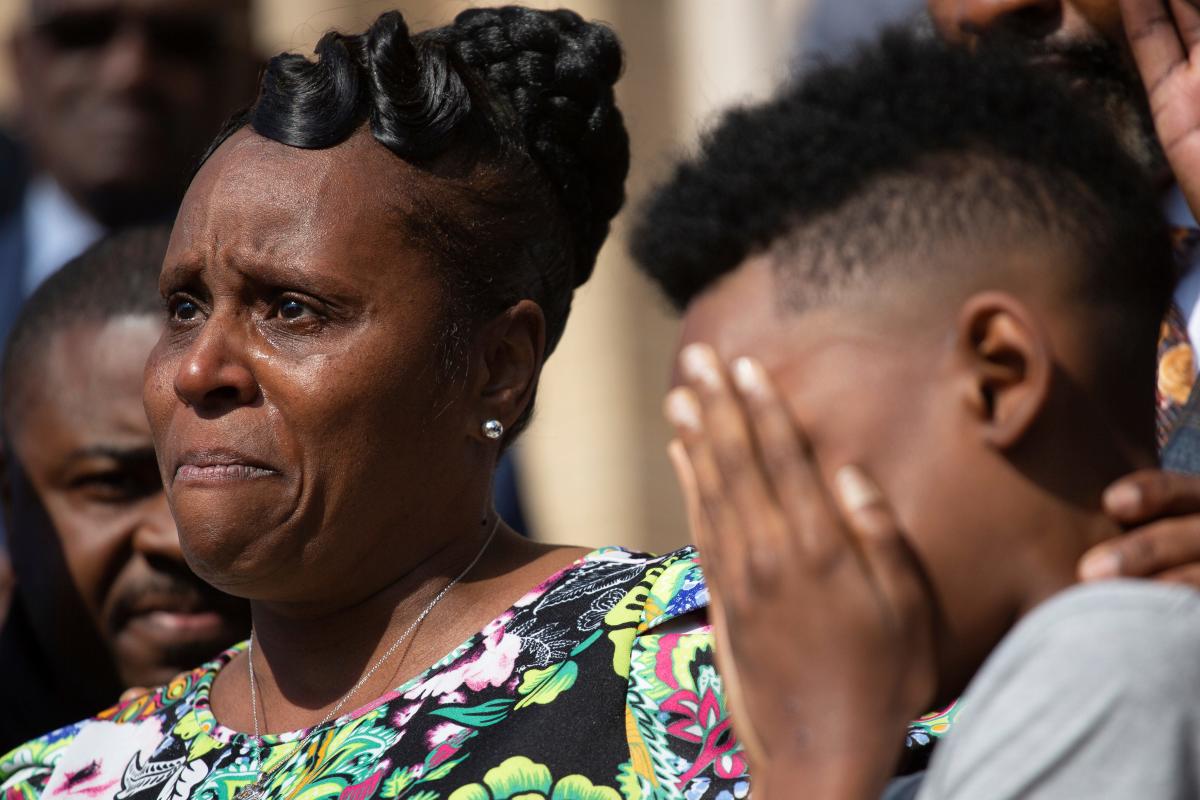