Did you just get a great deal on a new Roku for Black Friday or Cyber Monday? With the Roku Streaming Stick 4K down to $29 and the $15 Roku LE from Walmart, we’re betting many did. But even if you’re planning on giving your new Roku device as a gift, you’re gonna want to open it now and set it up. Why? There’s an app you’re probably going to want to download ASAP.

That app is YouTube. Hit the Home button on your remote, select Streaming Channels and search “YouTube.” Add the app now, and you’re done.

Because on December 9, in less than one week, that app is going to leave the Roku app store (or as it calls it, the Roku Channel Store), and so you won’t be able to download it after that date. Why is this happening? Is there anything that can be done about this? Let’s dive into the YouTube vs Roku mess to figure it all out.

Because while Roku makes some of the best streaming devices, it’s possibly about to be at the center of a major headache for all involved.

Back in April, Roku removed YouTube TV (one of our picks for the best cable TV alternatives), from the Roku Channel Store. Why did this happen? Roku claimed that Google was engaging in anticompetitive practices, and asked for preferential treatment of the YouTube TV and YouTube apps, access to data other companies in its position wouldn’t normally get and manipulation of consumer search results.

YouTube TV fired back, declaring “Unfortunately, Roku often engages in these types of tactics in their negotiations. We’re disappointed that they chose to make baseless claims while we continue our ongoing negotiations.” It all reeked of, to remix a Limp Bizkit lyric, “a bunch of Corporation A-said, Corporation B-said bulls**t”. CNBC, though, reports that its reporters have seen a 2019 email from Google to Roku asking for preferential treatment in search results.

All we really knew was that two very large companies were fighting, and, as always, we the public were losing. This meant that existing subscribers wouldn’t get any app updates to YouTube TV, and anyone who wanted to start using YouTube TV on Roku had a slightly confusing hill to climb.

Google then decided to test Roku’s limits by putting YouTube TV inside of the YouTube app on Roku (Hulu, similarly, builds its live TV service into the regular Hulu app).  In the time that passed, YouTube TV got in more hot water, as it almost lost NBCUniversal-owned channels. That crisis was averted.

Moving YouTube TV inside of the YouTube app was a calculated gambit. Anything Roku did would result in ruffling the feathers of YouTube’s 2 billion users. Roku has 55.1 million users.

And that’s possibly why Roku didn’t make the call: Google did. On Thursday, October 21, Google told Roku (who announced it in a press release) that it would be removing the YouTube app from the Roku Channel Store.

There is, thankfully, a caveat. Google noted that the app would disappear unless the companies “reach agreement on renewal terms prior to the expiration of [the] current agreement.” Which means we have a big YouTube on Roku doomsday clock counting down until December 9, when the contract expires.

As I said at the start of this piece, if you own a Roku, I’d download the YouTube app now. Even if you don’t use the app a lot on your TV, its growth (from 800 million active users in 2012 to 2.3 billion in 2020) is a giant symbol of its increasing importance in our lives.

Just because you don’t watch YouTube a lot now, or use it on your TV yet, doesn’t mean you’re not going to ever want it on your TV after December 9. The two companies could patch things up, but don’t hold your breath.

How to change a Nest doorbell ringtone to holiday sounds 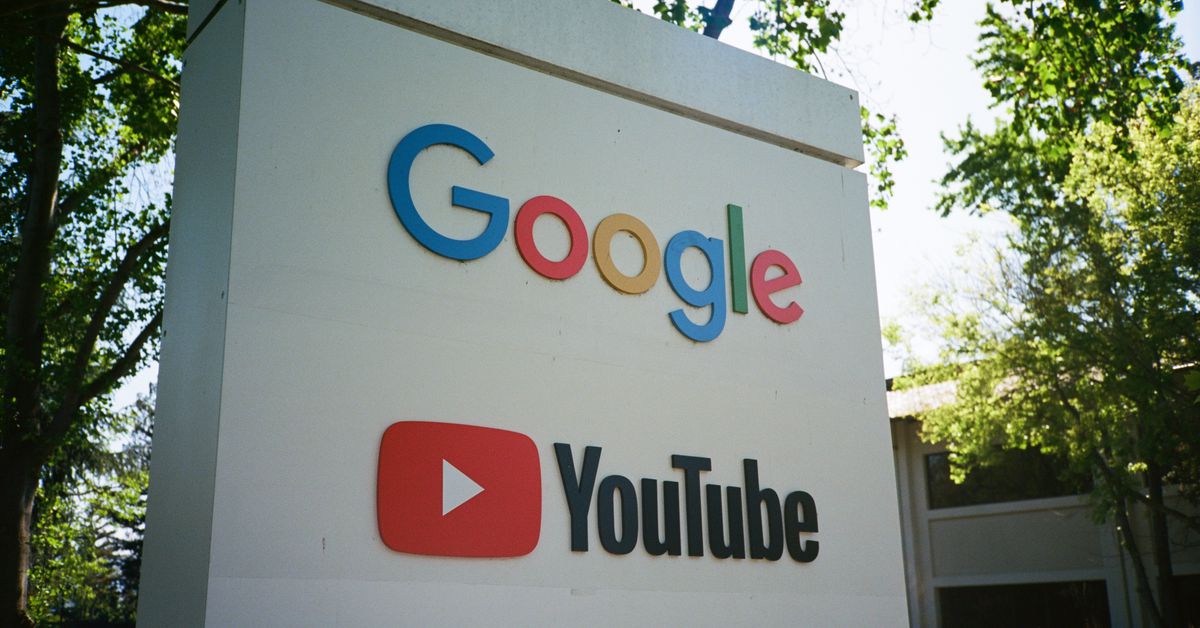 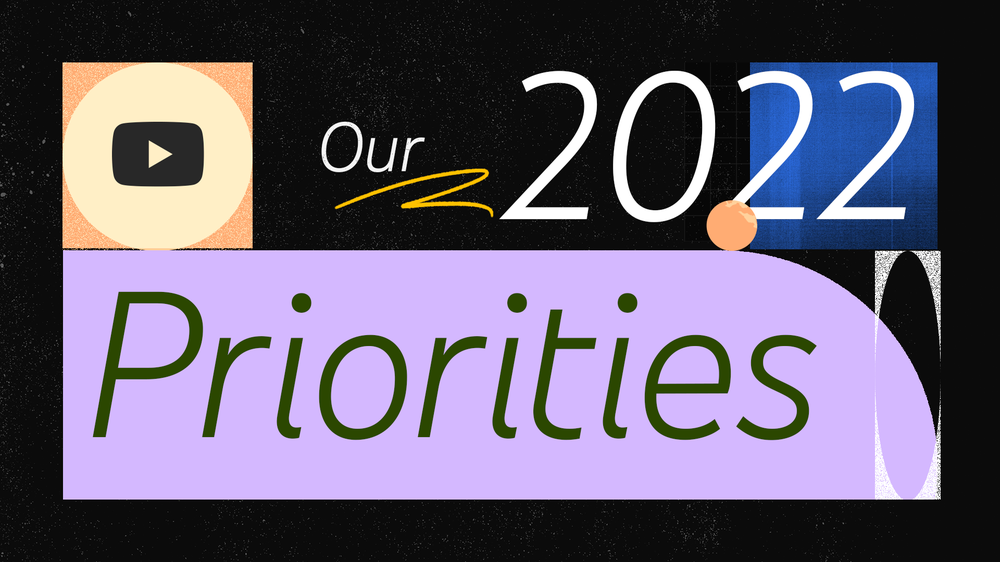 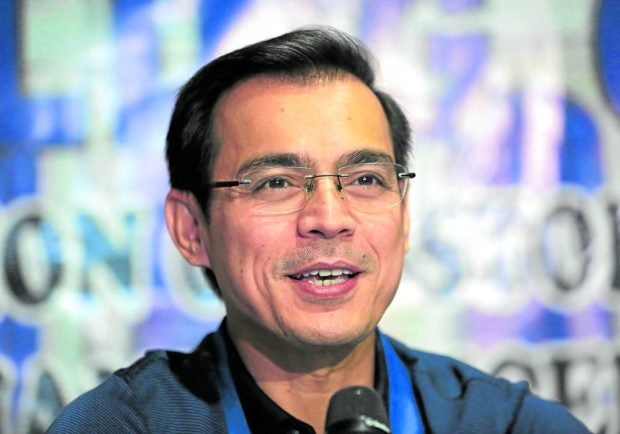 21 hours ago
Back to top button
Close