At least 18 people have been found dead after torrential rains swept through villages and flooded roads in the southern Indian state of Kerala on Saturday.

Officials said rescuers recovered the bodies in two of the worst-hit districts, Kottayam and Idukki, where the heavy downpours triggered massive landslides, according to the Press Trust of India (PTI) news agency.

The National Disaster Response Force and the Indian Army deployed teams to help with rescue efforts as several are still feared to be missing.

On Saturday, when the heavy rains began, television reports showed people wading through chest-deep waters to rescue passengers from a bus that was nearly submerged by the torrents flooding the roads.

The state chief minister, Pinarayi Vijayan, urged residents Sunday to exercise extreme caution even though the intense rainfall has since subsided. More than 100 relief camps have been set up, he added.

Prime Minister Narendra Modi said he spoke to the chief minister and added that authorities were working to rescue those affected. “I pray for everyone’s safety and well-being,” he said in a tweet.

In 2018, Kerala was hit by catastrophic floods when heavy downpours amid the monsoon season killed 223 people and drove hundreds of thousands from their homes.

Nike just did it – The Hindu BusinessLine

Nike just did it – The Hindu BusinessLine

Opinion | Writers Like James Baldwin Led Me to a Black Jesus 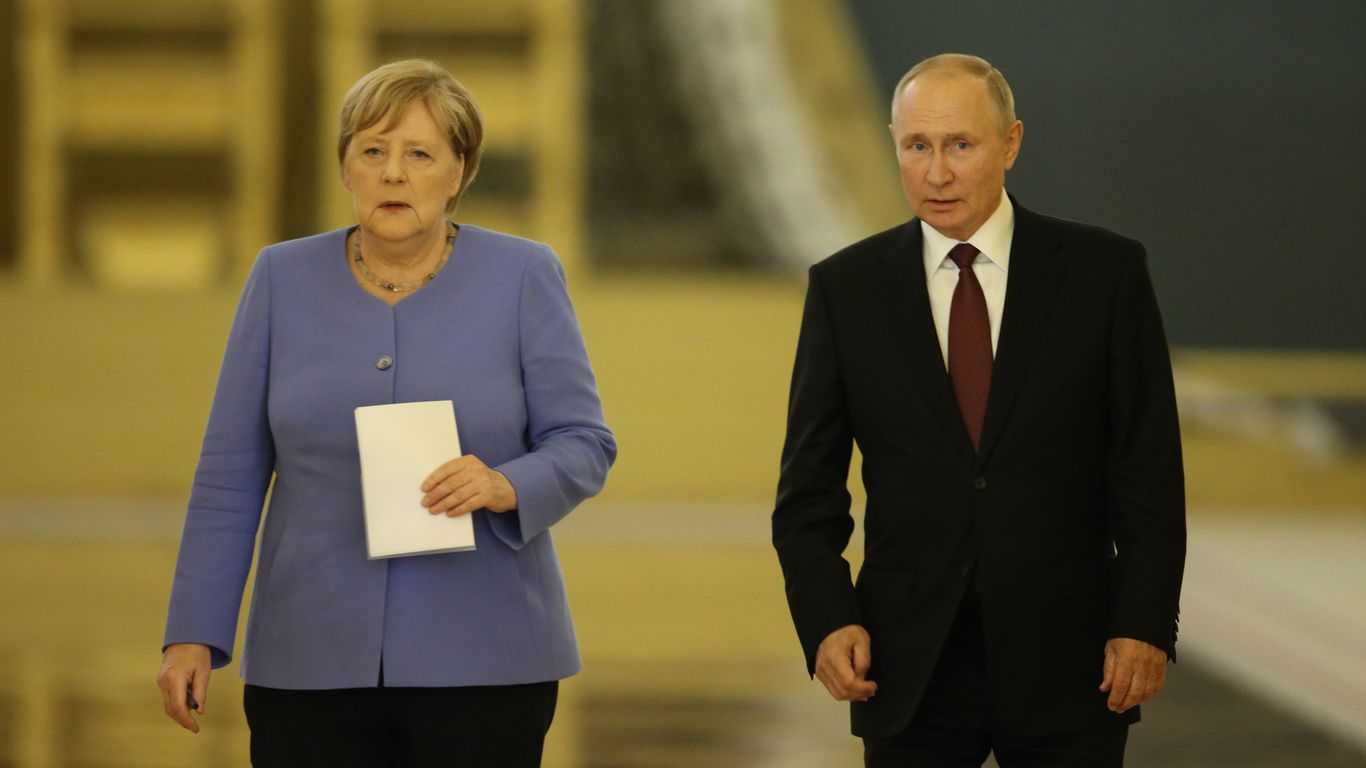 What do we know about the Omicron variant and how worried should we be?

Nothing can stop Iran’s World Cup heroes. Except war, of course… | Simon Tisdall 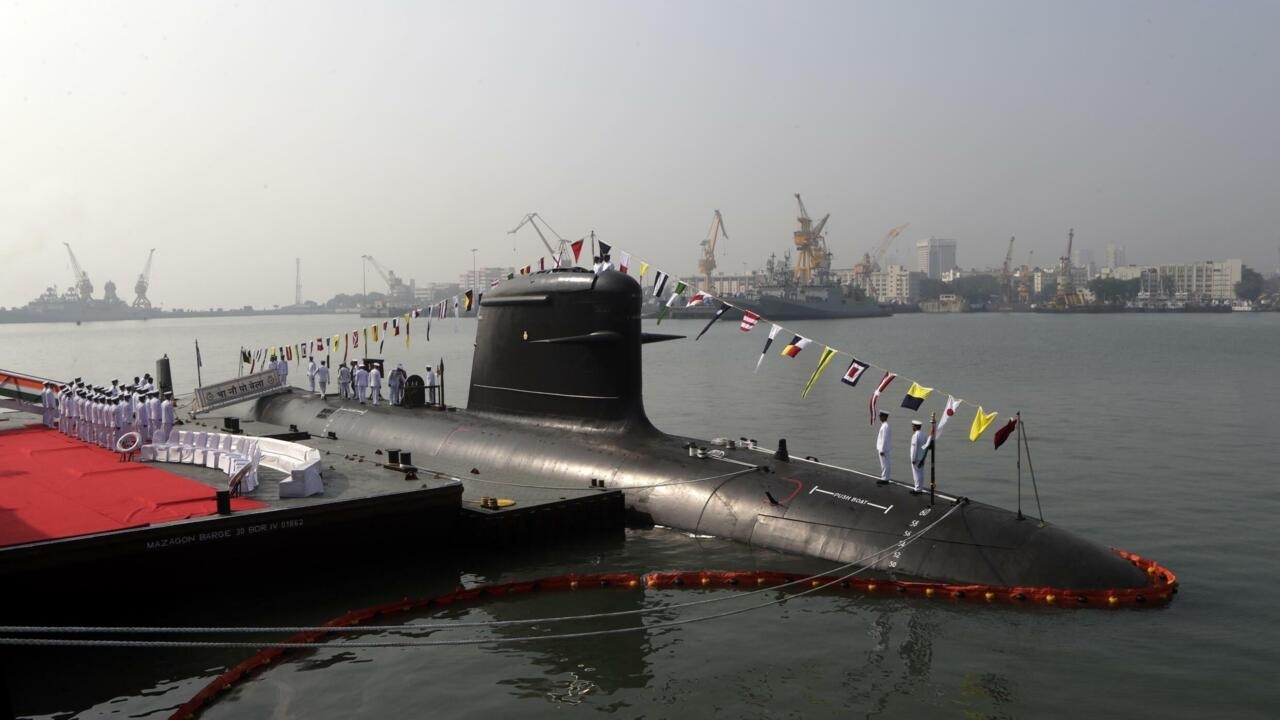