To be eligible for the award, a student-athlete must be classified as an NCAA Division I senior and have notable achievements in four areas of excellence: community, classroom, character and competition. An acronym for Celebrating Loyalty and Achievement for Staying in School ®, the Senior CLASS Award focuses on the total student-athlete and encourages students to use their platform in athletics to make a positive impact as leaders in their communities.

From the list of 30 candidates, a committee will select 10 finalists for the Senior CLASS Award in February. Those 10 names will then be placed on the official ballot for a nationwide vote. Fan balloting will be coupled with votes from coaches and media to determine the recipient of the award.

Harrar epitomizes what it means to be a Penn State student-athlete. The undisputed leader of the Penn State locker room, Harrar has more than excelled in the four areas of excellence that are celebrated by the Senior CLASS Award:

CHARACTER
The heart and soul of the Nittany Lions, Harrar elected to return to Penn State for the extra year of eligibility granted by the NCAA due to the COVID-19 pandemic despite a coaching change in March 2021.

Harrar is the well-documented leader of Penn State. He was named a recipient of the 2021 Big Ten Outstanding Sportsmanship Award, one of just 28 recipients amongst all Big Ten student-athletes in every sport. He is known for consistently bringing a strong leadership presence and outstanding work ethic that has been praised by opposing coaches and national media alike. Harrar is also a two-time recipient of Big Ten Sportsmanship Award that is awarded to one member of each Big Ten team.

Head Coach Micah Shrewsberry had this to say about Harrar in a recent press conference: “What that kid does every day – in practice, in the film room, in the locker room, on the court – that’s Penn State. When I got here and people started telling me about it –  I’ve got people on my staff from Penn State, and people in the community tell me about Penn State – what I hear that Penn State is, I see it every day and I see it in John and what he does and who he is.”

Shrewsberry also had this to say in an earlier interview with the Centre Daily Times: “He’s a program builder. He’s a culture changer. He’s gonna help us long after he’s gone. His name will be synonymous with this place. I’ll make sure of that because of who he is. There’s film that will be shown to players long after this of him diving on loose balls, him fighting for offensive rebounds, him sprinting the floor as hard as possible to get back on transition defense. That’s gonna stick around forever. I’ll make sure he’s a guy that is always remembered because of that.”

COMPETITION
Harrar and Illinois All-American Kofi Cockburn are the only two Big Ten men’s basketball players averaging a double-double thus far into the 2021-22 season. Harrar owns season-long marks of 10.8 points and 11.0 rebounds per game. His 11.0 rebounds per game ranks in the top 10 nationally.

The Wallingford, Pa. native has tallied four double-doubles thus far this season, pulled down double-digit rebounds in six of eight contests, and is shooting a blistering 73.5 percent (36-49) from the field.

Harrar owns a 59.1 career field goal percentage through 123 games, which currently ranks second in Penn State’s all-time career record book with a majority of his fifth and final season ahead of him. Harrar owns 10 career double-doubles, making him one of just 17 Penn State players all-time to register double-digit double-doubles in their Penn State career.

He is coming off a 2020-21 season that saw him earn All-Big Ten honorable mention laurels as he led the team with 8.8 rebounds per game and a 54.9 field goal percentage. Harrar ranked first in the Big Ten and 11th nationally with 3.76 offensive rebounds per game. He averaged a career-best 9.4 points per Big Ten game during his senior season.

Harrar helped lead Penn State to a top-10 national ranking during his junior season in State College, as the Nittany Lions were set to make their first NCAA Tournament in nearly a decade before the COVID-19 pandemic forced the cancellation of the 2020 postseason. He is considered to be one of the key veteran big men to watch in the Big Ten this season.

CLASSROOM
Harrar is a three-time Academic All-Big Ten honoree who values and prioritizes his education as much as his athletic accolades.

In addition to his three Academic All-Big Ten honors, Harrar was also named to the NABC Honors Court in 2020.

Here’s what Harrar said when asked about his decision to return to Penn State in a press conference in August 2021: “I’ll be walking downtown and whenever someone will say, ‘I’m so glad you came back,’ my first response is, ‘Thanks for inviting me back’ because I felt very welcomed here in this community. That is what Penn State’s all about, really, is I think it’s the community you build here as you progress throughout your years. I want to come back with my kids, with my wife in the future and show them where I played all my years of college basketball, how much this community has helped me and then when I come, I can show them an example of when you give it your all to a community what they can do for you.”

Harrar has been actively involved in a number of community service initiatives throughout his time in Happy Valley including the State College Area Down Syndrome Society Buddy Walk, Coaches vs. Cancer-Penn State initiatives, and volunteering at the Centre County United Way Day of Caring where he and the Nittany Lions have served breakfasts to the 1,500 volunteers. 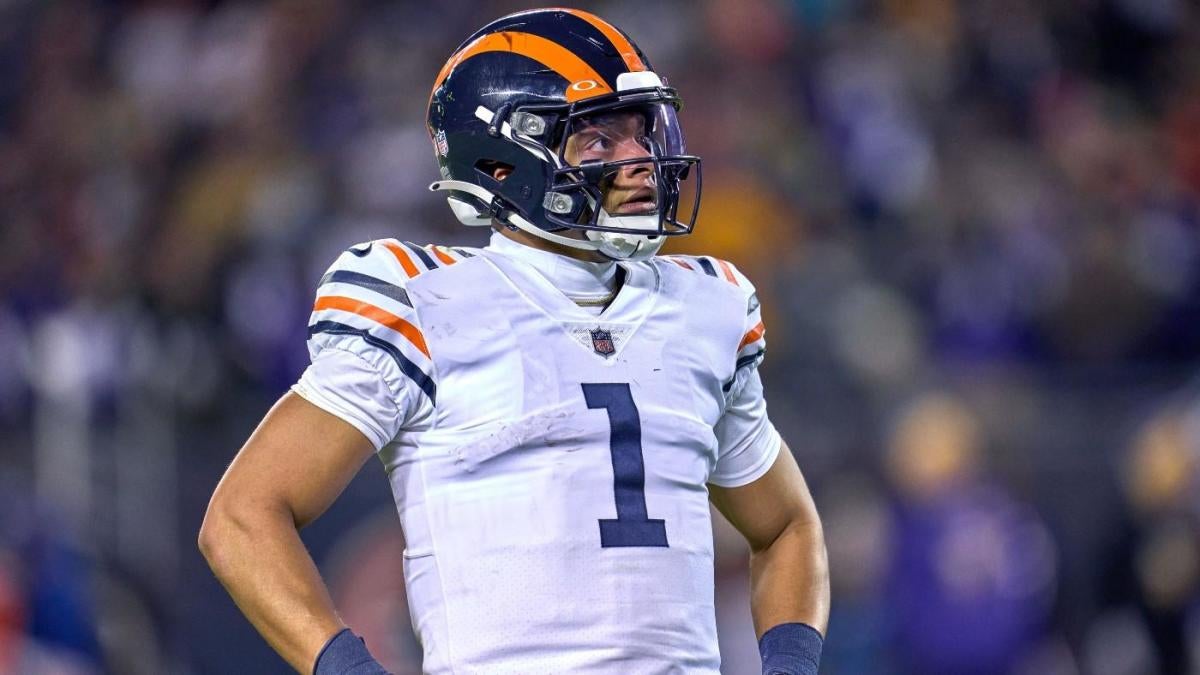 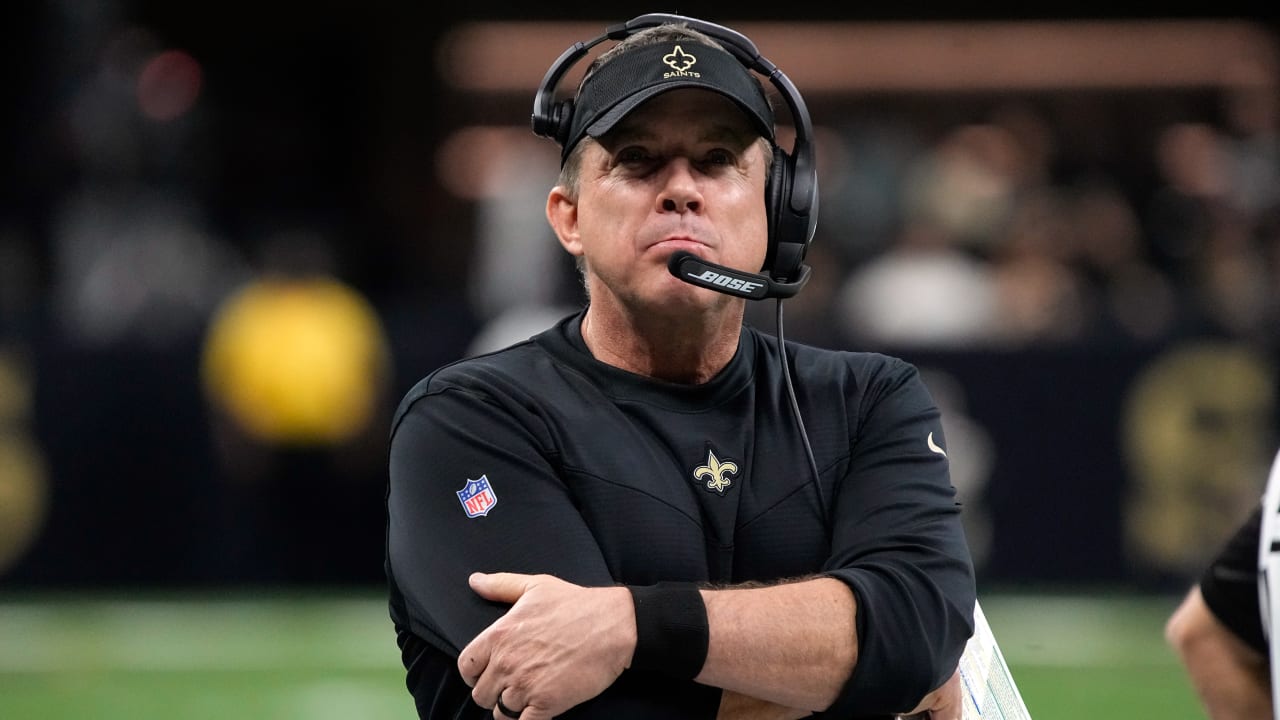 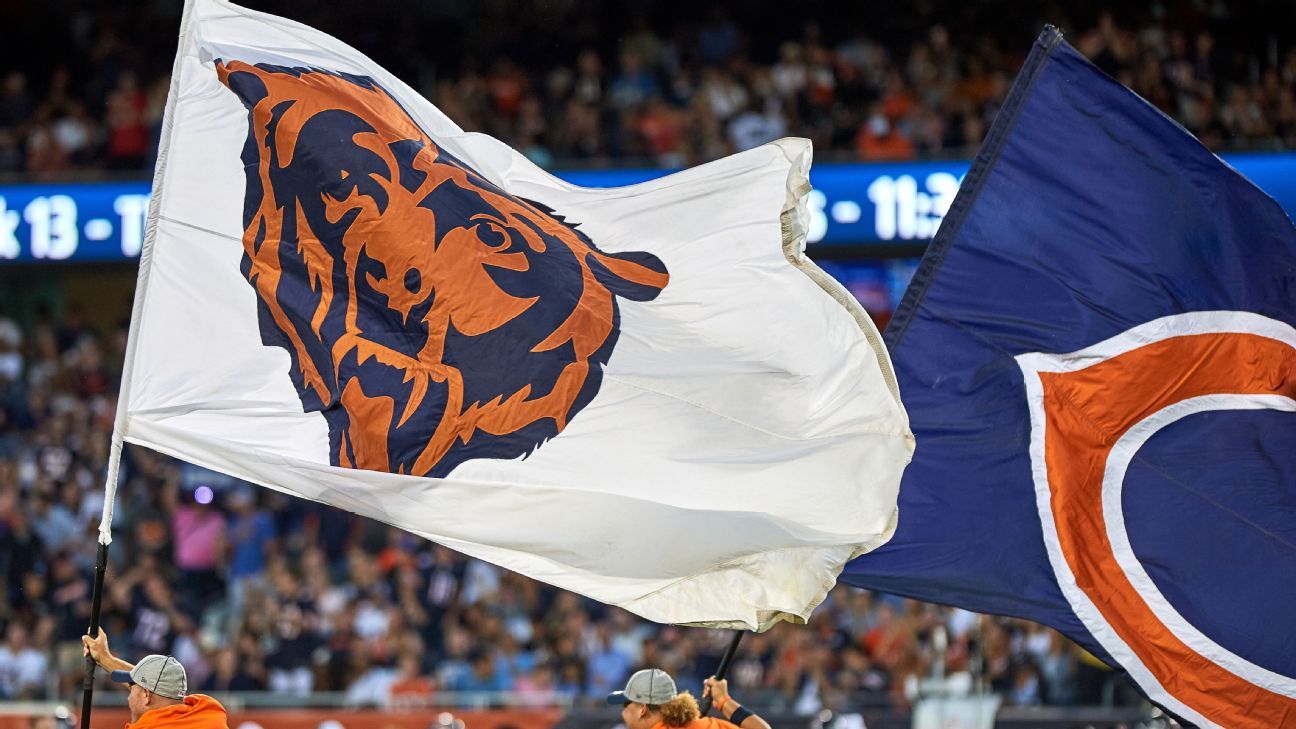 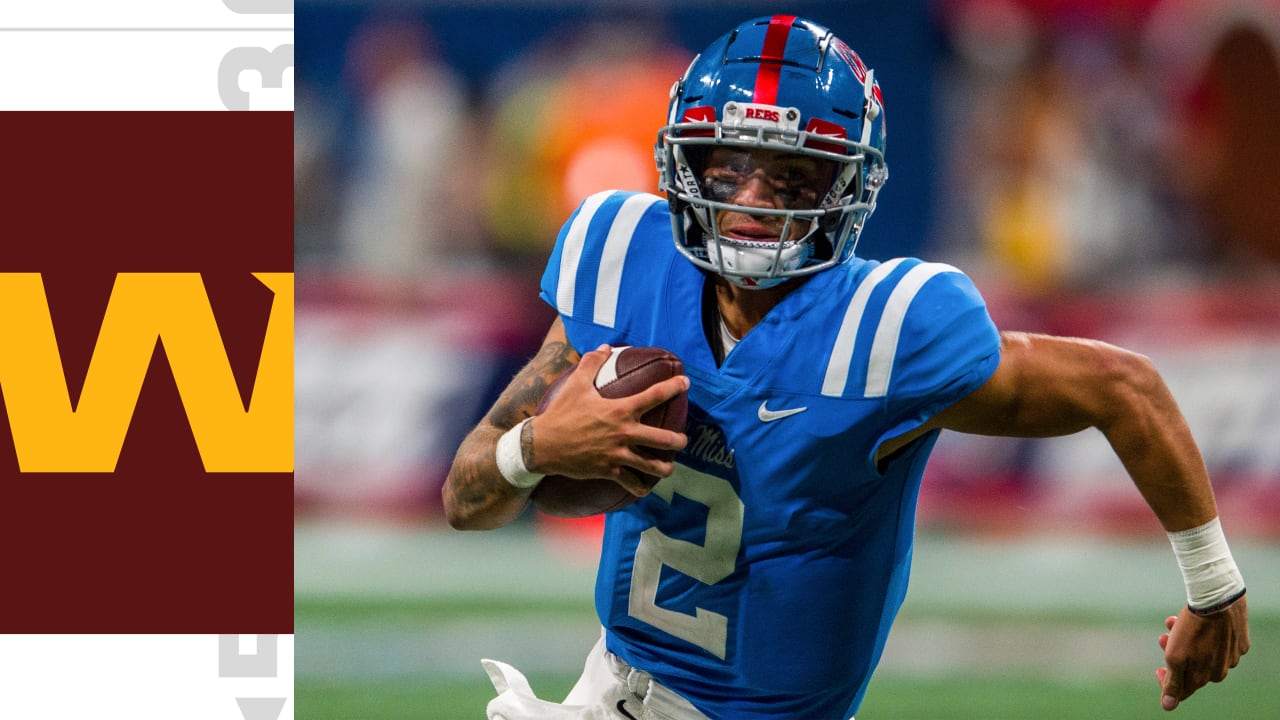 Kenny Pickett, Matt Corral only QBs selected in Round 1