Gold futures edged lower on Wednesday, pulling back after touching their highest intraday level in a week, as investors watch developments with the omicron variant of the coronavirus.

“The recent rally in energy futures has triggered a sharp rebound in market-based inflation metrics and that has helped gold stabilize despite rising rates and a firming dollar,” said analysts at Sevens Report Research in Wednesday’s newsletter.

With a lack of clear fundamental trends, we look to the charts, and the near-term trend in gold favors the bulls despite the sharp drop in late November,” they said. “With support in the mid-to-upper $1,700s holding for now, we will look for a re- bound towards the recent multi-month highs between $1,850 and $1,870 in the sessions ahead.”

Pfizer
PFE
and BioNTech SE
BNTX
said Wednesday a third dose of their COVID-19 vaccine neutralized omicron in preliminary lab tests, but that a two-dose regimen was much less effective.

The report comes as investors fret about the effectiveness of treatments and vaccines against the new variant of the coronavirus, which scientists fear can elude remedies due to its mutations on the spike protein, the target sight for most vaccines.

Concerns about the pandemic have helped to buttress gold prices, but the commodity has been checked by anticipation that the Federal Reserve will take a more aggressive approach in tightening monetary policy, which would weigh on yield-sensitive gold.

Yields, however, have remained tempered around 1.5% for the 10-year Treasury note
BX:TMUBMUSD10Y
and the U.S. dollar, as measured by the ICE U.S. Dollar Index
DXY,
has been somewhat subdued, providing some ground for gold, and other precious metals priced in the currency, to gain.

Those factors combined, the pandemic and the Fed, have resulted in a trading environment that have appeared extremely volatile. Choppy markets can also provide a floor for bullion.

“Right now, it is difficult to find a direction for the precious metal, with markets remaining volatile,” wrote Ricardo Evangelista, senior analyst at ActivTrades, in a daily research note.

Climate change can be linked to this nor’easter

Climate change can be linked to this nor’easter 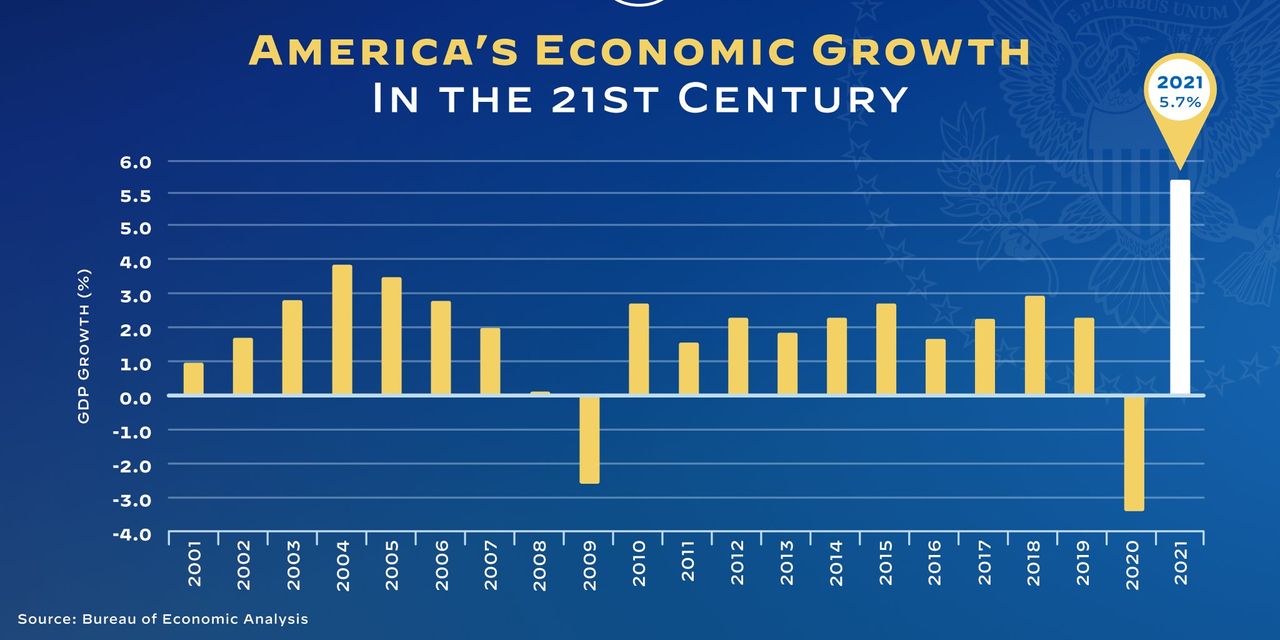 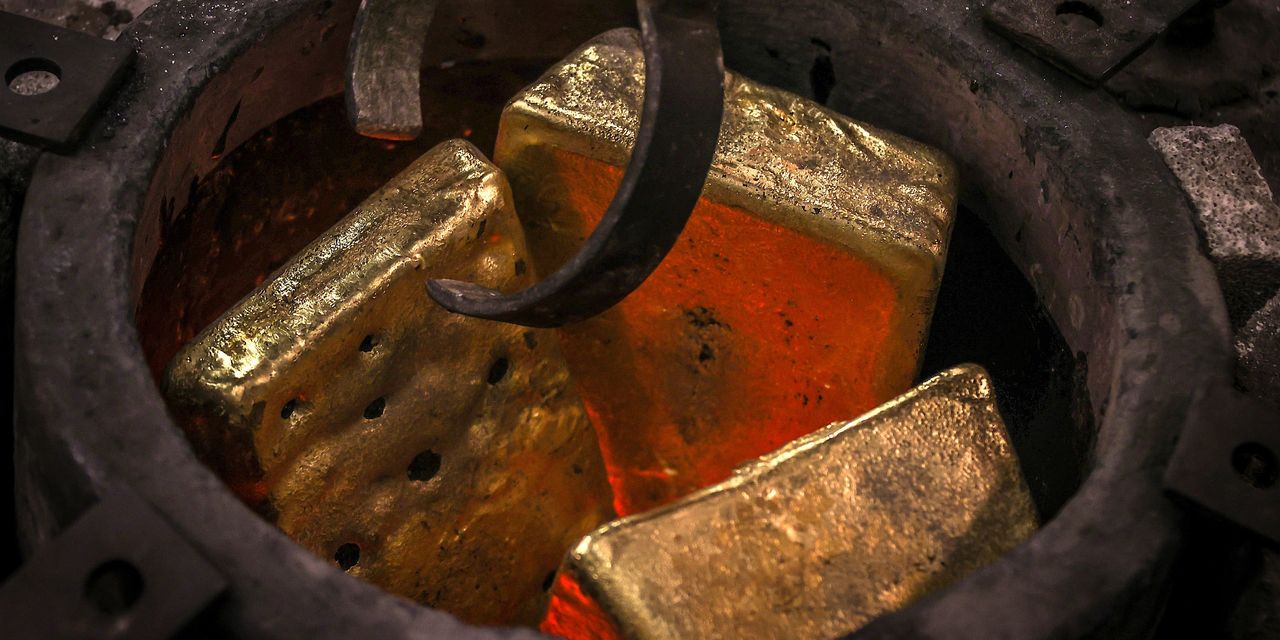 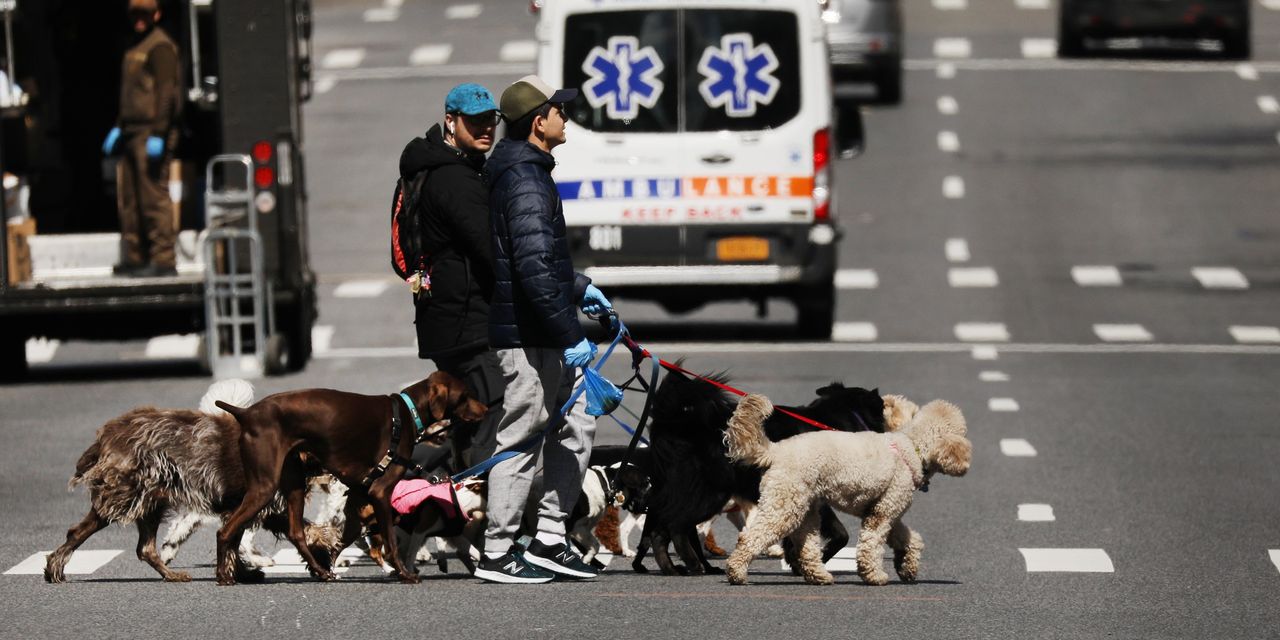 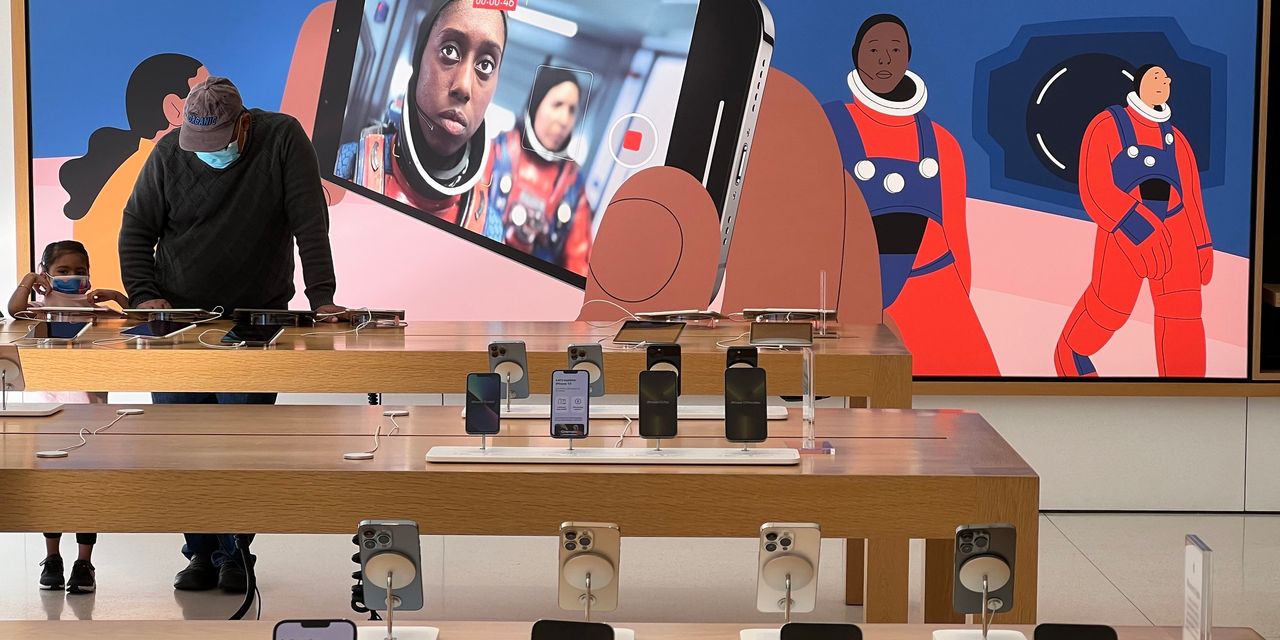 After blowout earnings, beaten-down Apple shares are ripe for the picking, say analysts 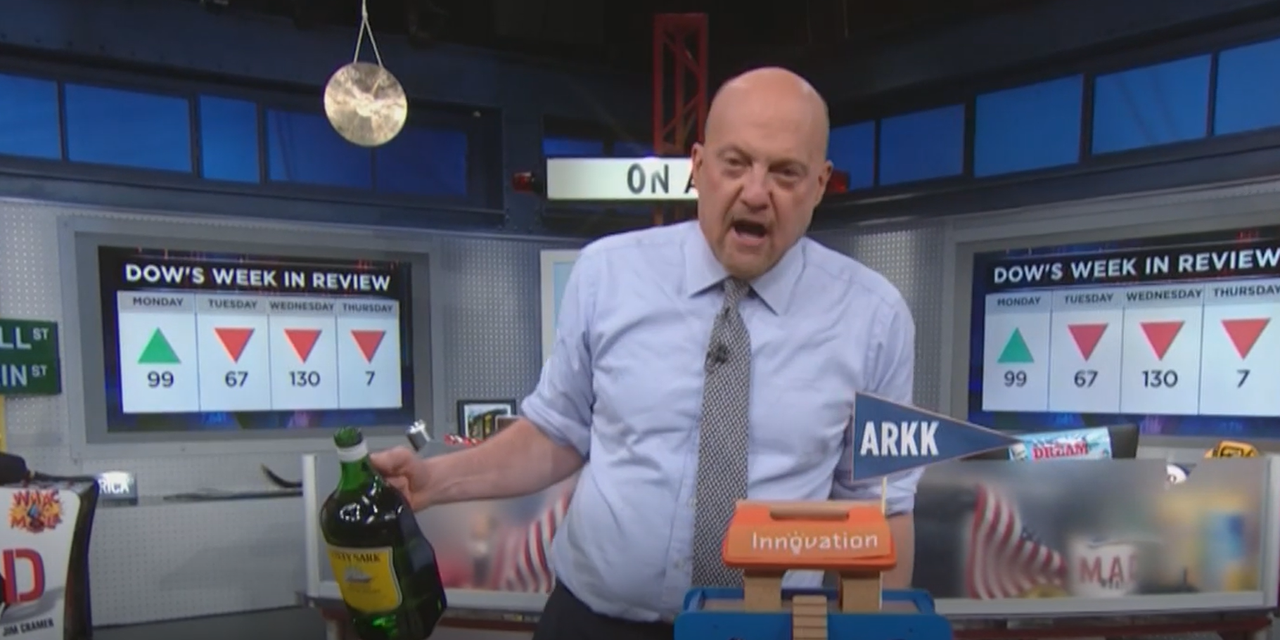