(Chinese Human Rights Defenders, August 6, 2021) Chinese activist Liu Bing (刘冰), whose asylum application was rejected by German authorities, is currently in an immigration center in Büren in the German state of North Rhine-Westphalia and is scheduled to be returned to China on August 26, 2021.

Under international law, the principle of non-refoulement holds that no one should be returned to a country where they would face a real risk of torture or other cruel, inhuman or degrading treatment or punishment, and other serious human rights violations. As an individual who has taken part in protests and has openly expressed political views that run contrary to China’s ruling Communist Party, if returned to China, Liu Bing would be at high risk of torture and other ill-treatment, as well as imprisonment after an unfair trial. As such, as a party to the 1951 Convention relating to the Status of Refugees and the 1967 Protocol, Germany has an obligation under international law not to return individuals who could face such risks.

Background: A history of grassroots activism

Born on November 17, 1989, Liu Bing, originally from Heilongjiang in China’s northeast, grew up in tough circumstances, as his father was one of the tens of millions of workers who were laid off (下岗 xia gang) from state-owned enterprises during the chaotic reforms of the 1990s.

Liu went to southern China, where he got involved in activism.

In 2012, Liu Bing founded a charitable organization called “Passing on a Heart for Serving the Public Interest” (传承公义之心 chuancheng gongyi zhixin), whose aim was to provide donations to marginalized people. In an interview with Radio Free Asia from November 2012, Liu explained that because the organization was connected with prominent legal activist Xu Zhiyong and his group Open Constitution Initiative (公盟 gong meng), and as Xu Zhiyong was then put under house arrest in Beijing, his organization found it impossible to carry out its work. Liu Bing was forced to leave Fujian by the police, who put pressure on his landlord to evict him—a frequently used form of harassment. The Fujian police apparently called his organization “anti-Communist Party and anti-society”.

Liu Bing has taken part in commemorations of Lin Zhao—a young woman who has become a symbol of defiance of the Communist Party. Lin Zhao was politically persecuted in the Mao Zedong era and wrote poems of resistance using her own blood while in prison before she was executed. The annual gathering at her tome by activists in China has become an act of defiance and protests against political persecution of dissent. Each year, police have detained and harassed those who took part in the gathering.

In April 2013, Liu Bing took part in street protests in Guangzhou against corruption and demand press freedom. In one, he held banners reading “Guangzhou Citizens Demand that Officials Publicly Disclose their Assets” and “Solemnly [Urge] the National People’s Congress to Ratify the ‘International Covenant on Civil and Political Rights’.”  This was an action affiliated with the “Southern Street Movement”, many of whose participants have been detained and sentenced to prison terms.

Shortly after, Liu Bing was detained for five days, according to a Voice of America (Chinese) report. At that time, he was one of 50 people that national security police took in for questioning. Police warned them against commemorating the Second Guangzhou Uprising of 1911 (黄花岗起义 huanghua gang qiyi) and an event marking the execution of Lin Zhao during the Cultural Revolution.

More recently, in 2019, Liu Bing was photographed with a group of activists beside a car that happened to have a license plate with the numbers 8964, significant as the date of the Tiananmen Massacre on June 4th, 1989).

One of these activists, Yin Xu’an, just recently on July 21, 2021, was sentenced to 4 years and 6 months in prison on the charge of “picking quarrels and provoking trouble”. The court found him guilty based on, among other things, one tweetin which he publicized his group photo commemorating the Tiananmen Massacre. The court verdict made clear that this act o commemoration of June 4th and promoting it on “foreign Twitter” was part of the evidence used in finding Yin Xu’an guilty.

CHRD has documented numerous cases involving Chinese citizens who have been detained or sentenced for exercising their rights to freedom of expression by commemorating the Tiananmen Massacre. Liu Bing’s appearance in the same photo that was used to convict his fellow activist means that he also faces a high likelihood of being prosecuted if he is returned to China by German authorities.

In February of 2017, Liu Bing went to Thailand, with the hope of applying for asylum. While he was there, he was involved in small groups dedicated to supporting other human rights defenders. However, he left Thailand because he said applying for refugee status there was too difficult, and there was a sense of feeling unsafe. When Liu returned to his home province of Heilongjiang in 2018, he said he was contacted by security police and told not to commemorate the Tiananmen Massacre or get involved in local workers’ rights issues.

Liu says that by August of 2019, he found his way to Germany. He applied for refugee status, but was later rejected. He then went to the Netherlands to apply, but he was returned to Germany. He is currently in a detention center in North Rhine-Westphalia.

“It would be a tragedy for Liu Bing to be deported to China. He faces an almost certain fate of immediate detention, followed by torturous interrogations and a sham trial. The German authorities must put a stop to this right now,” said William Nee, research and advocacy coordinator for CHRD.

Killing of Gay-Rights Activist in Florida Was Not ‘Random,’ Police Say

Killing of Gay-Rights Activist in Florida Was Not ‘Random,’ Police Say 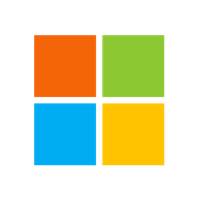 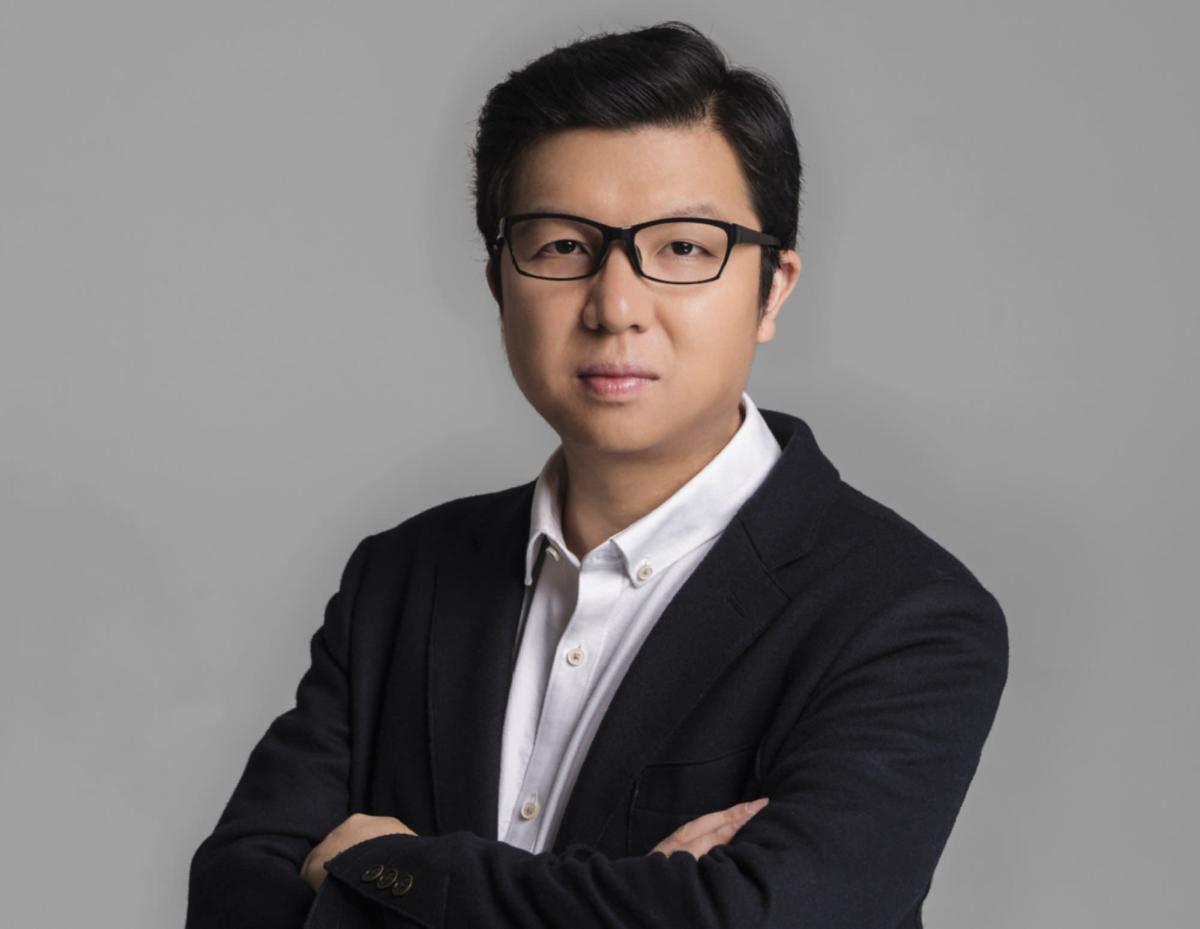 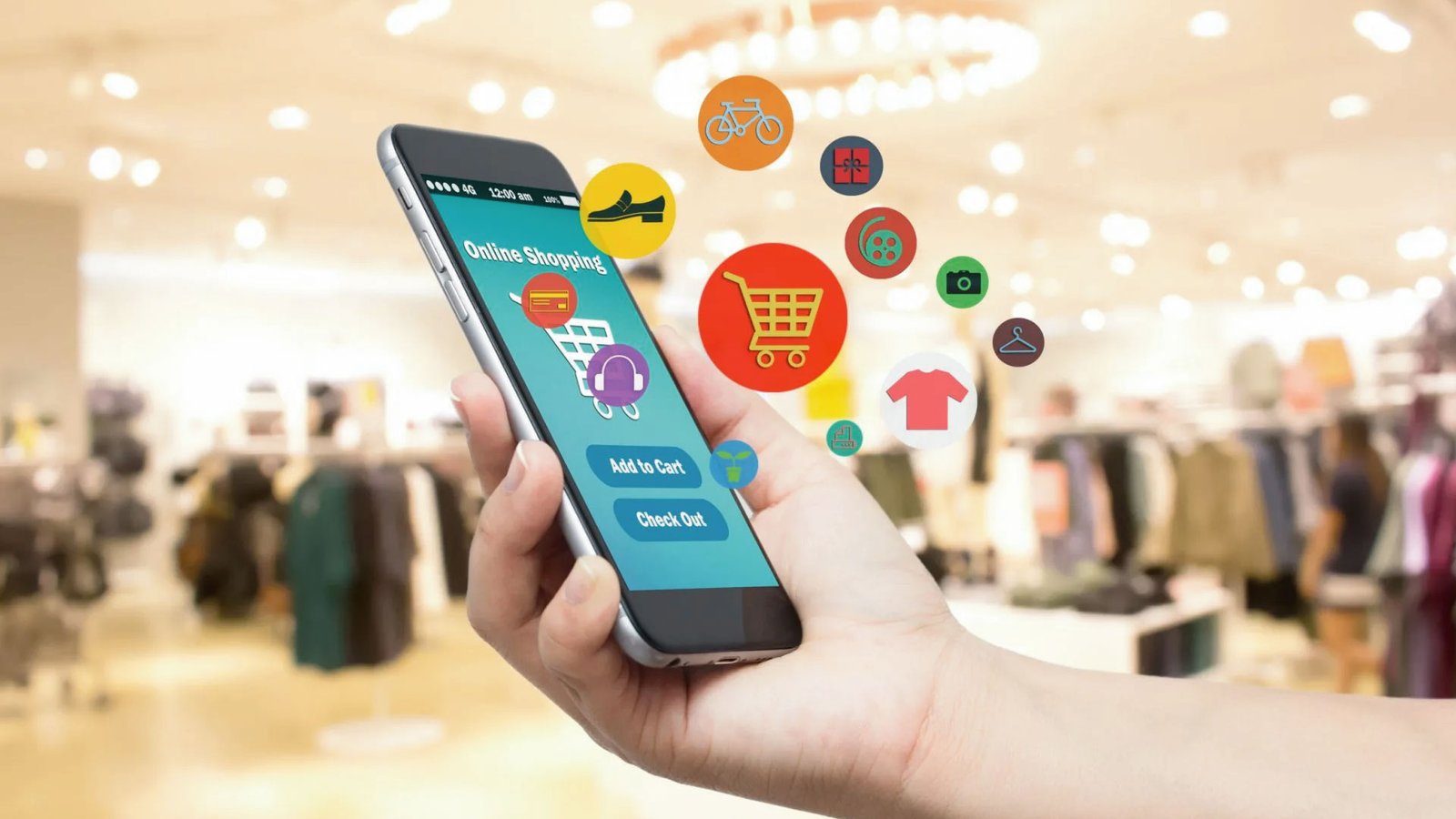 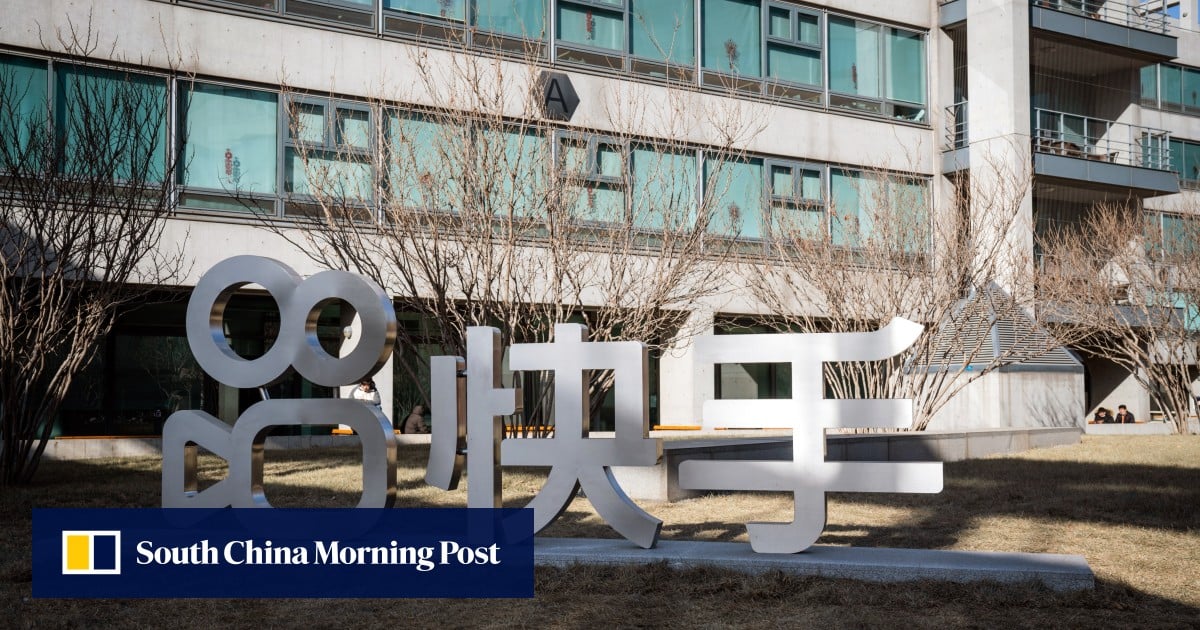 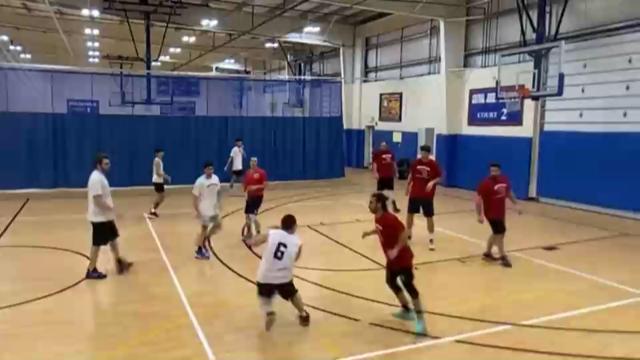