GREENSBORO, N.C. (theACC.com) – Georgia Tech outside hitter Julia Bergmann has been selected as the Atlantic Coast Conference Volleyball Player of the Week, while North Carolina outside hitter Mabrey Shaffmaster has been named Freshman of the Week.

Bergmann propelled Georgia Tech to a historic weekend, as the Yellow Jackets swept Virginia and downed previously undefeated No. 2 Pitt in five sets for the highest ranked win in program history. The junior from Munich, Germany, piled up 42 kills (5.25 per set) with a .410 attacking percentage, adding 15 digs, five blocks and a pair of aces across the two matches. Against Virginia, the veteran outside hitter tallied a team-high 18 kills and a .441 hitting percentage while adding nine digs and a block defensively en route to the sweep. Bergmann furthered her success as she recorded 24 kills at a solid .386 clip, including a pair of aces as well as six digs and four blocks in the win over the Panthers.

2021 ACC Volleyball Freshmen of the Week

U.S. asks judge to keep accused Capitol rioter in jail ahead of trial 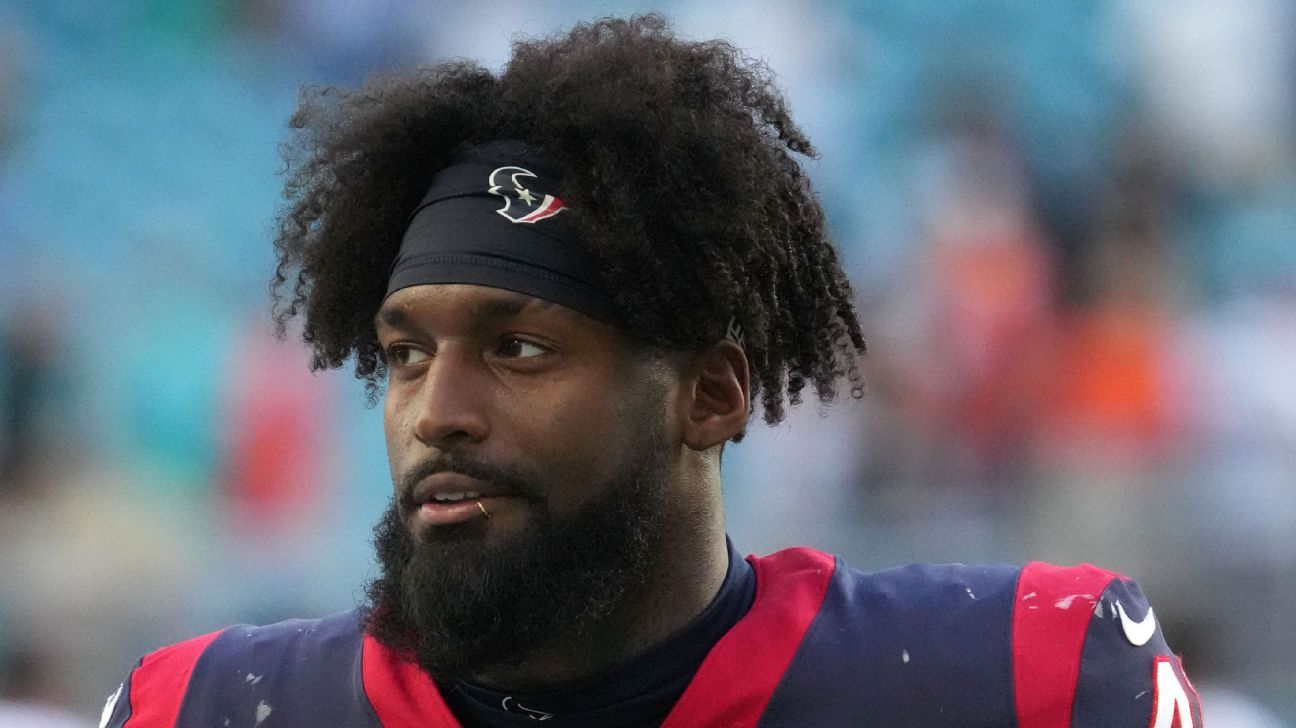 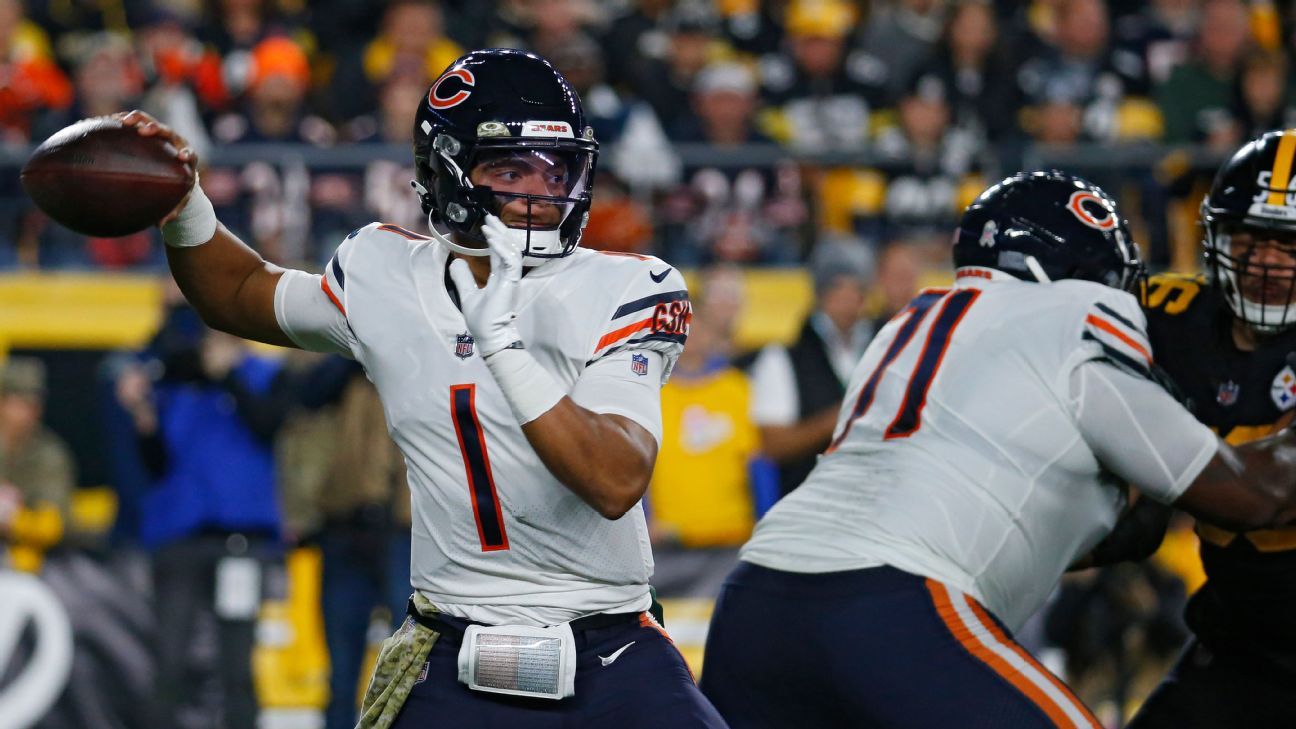