A Utah man who allegedly held his wife captive and tortured her for nearly two weeks in their home also committed the gruesome murder of his 99-year-old grandmother, authorities said in charging documents filed Wednesday.

Garman Shaun Cunningham, 50, allegedly beat the near-centenarian until her skull “caved in,” tossed her down stairs three times, and stabbed her—once in the neck with a piece of her own walker and once with a steak knife, according to the Salt Lake County District Attorney’s office.The 99-year-old’s body has not been found.

Cunningham, who tried to fight police with a sword when they descended his West Valley City home, is charged with aggravated murder, aggravated kidnapping, and two counts of aggravated assault. He is being held without bond in Salt Lake County Jail awaiting a hearing Friday.

When Cunningham’s wife escaped their home Nov. 12 and called 911, she said her husband had killed another woman in front of her, but police said they had not verified the claim. They now believe the woman was the 99-year-old, and DNA found in the blood that covered wide swaths of the house matched hers.

Cunningham’s wife said her husband first tried to kill his grandmother by smothering her with a pillow, then changed his mind. He allegedly dragged her from bed and threw her down a flight of stairs. When his wife saw what happened from the top of the stairs and reacted with horror, Cunningham punched and choked her, she said.

Cunningham then dragged his grandmother back up the stairs, told her, “You’re not dead yet,” and threw her down again, according to his wife. At the bottom of the stairs, he broke off a piece of her walker and stabbed her in the neck with it, charging documents state.

Finding the 99-year-old still alive, he allegedly threw her down a staircase into the basement, where he stabbed her with a steak knife.

He wrapped her body in plastic, his wife said, and dumped it on the side of a road, “rolling her body down an incline in hopes nobody would see her.” Police found the grandmother’s room bare, all its carpeting and furniture removed, but in trash cans outside the home, they found bedding, carpeting, a broken walker, and a shower curtain—all covered in blood.

Cunningham’s wife herself suffered “head wounds, cuts, open sores, and what appeared to be healing burns,” according to the charging documents. He allegedly handcuffed her to a rocking chair, raped her, cut her with knives and broken glass, deprived her of water and sleep, burned her with cigar choked her, and threatened her with a gun. She told police she lost 30 pounds in just two weeks.

Biden, Japan’s Kishida vow to ‘push back’ on China

How to Pitch Photography Projects to ProPublica — ProPublica

Biden’s chief of staff on potential sanctions against Putin: “Nothing on the economic side is off the table”

Biden, Japan’s Kishida vow to ‘push back’ on China

How to Pitch Photography Projects to ProPublica — ProPublica

Biden’s chief of staff on potential sanctions against Putin: “Nothing on the economic side is off the table” 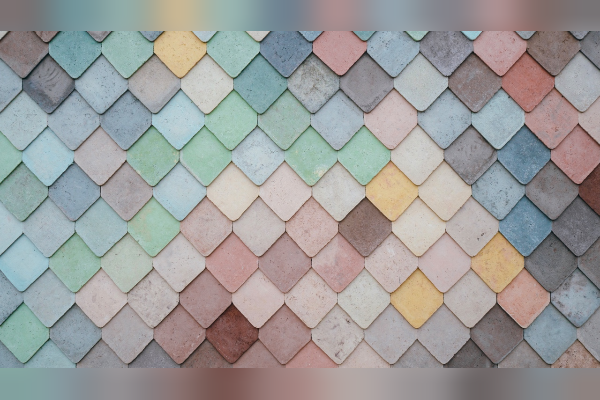 The Russia Sanctions That Could Actually Stop Putin 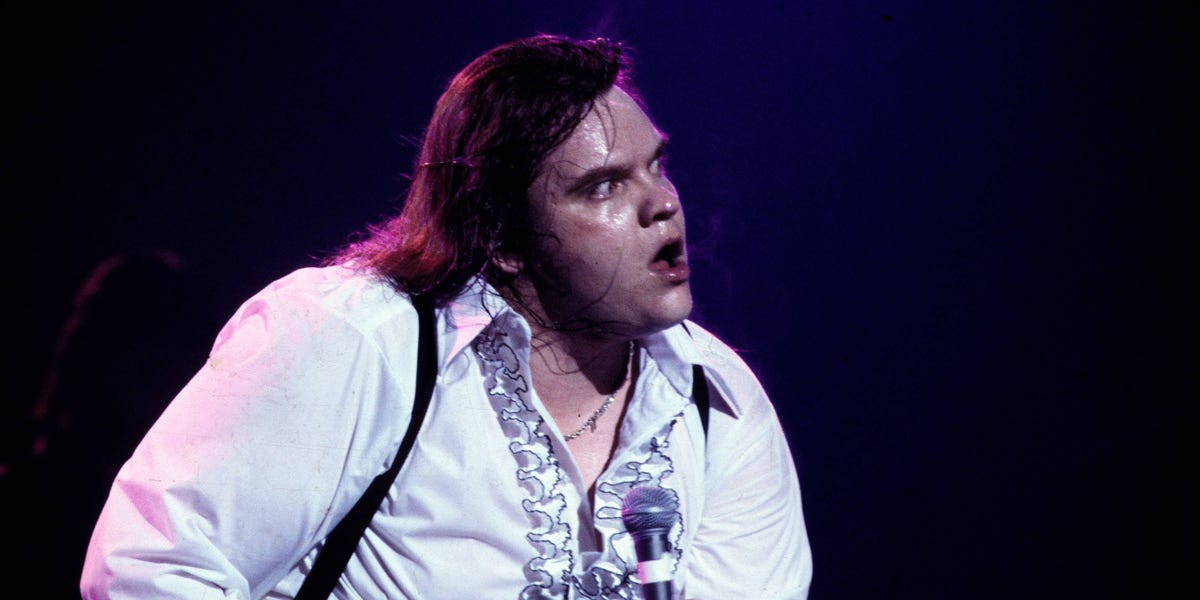