» Caleb Houstan recorded his first double-double, going for 14 points and a career-high 10 rebounds.

» Frankie Collins had six points and four assists off the bench.

ANN ARBOR, Mich. — Caleb Houstan went for a double-double as part of a trio of freshmen that helped the No. 20-ranked University of Michigan men’s basketball team earn a 65-54 win over Tarleton State on Wednesday (Nov. 24) at Crisler Center.

Houstan tallied 14 points and a career-best 10 rebounds for his first career double-double. Graduate student Eli Brooks led the Wolverines (4-2) with 15 points, including three three-pointers, for his sixth straight game with double-digit points.

The Wolverines had to work through a slow start offensively, but were able to put together a 7-0 run over a three-minute span to take a 16-10 lead with just under 10 minutes to play in the first half.

Michigan continued to find its rhythm as the half progressed, making six straight shots as part of a 10-0 run, including back-to-back three-pointers from Collins and Brooks to take a 29-20 advantage with 3:30 left in the opening half.

Brooks led U-M with eight points, while Collins had six points and four assists, and Diabate added six points over the first 20 minutes. Michigan shot 75 percent (12-for-16) and made four three pointers.

The Wolverines opened the second half on an early 9-0 run to go up 40-24 early. Houstan made a pair of free throws to move the U-M lead to double digits and a putback from Diabate with 13:20 remaining pushed the Maize and Blue lead to 47-34.

Michigan closed out the contest on a 10-2 run with four points from Diabate to earn the win.

U-M will travel to Chapel Hill, N.C., to take on North Carolina in the Big Ten/ACC Challenge on Wednesday (Dec. 1) at 9:20 p.m. The game will be broadcast live on ESPN.

An Unruly, Organic, and Wild Year 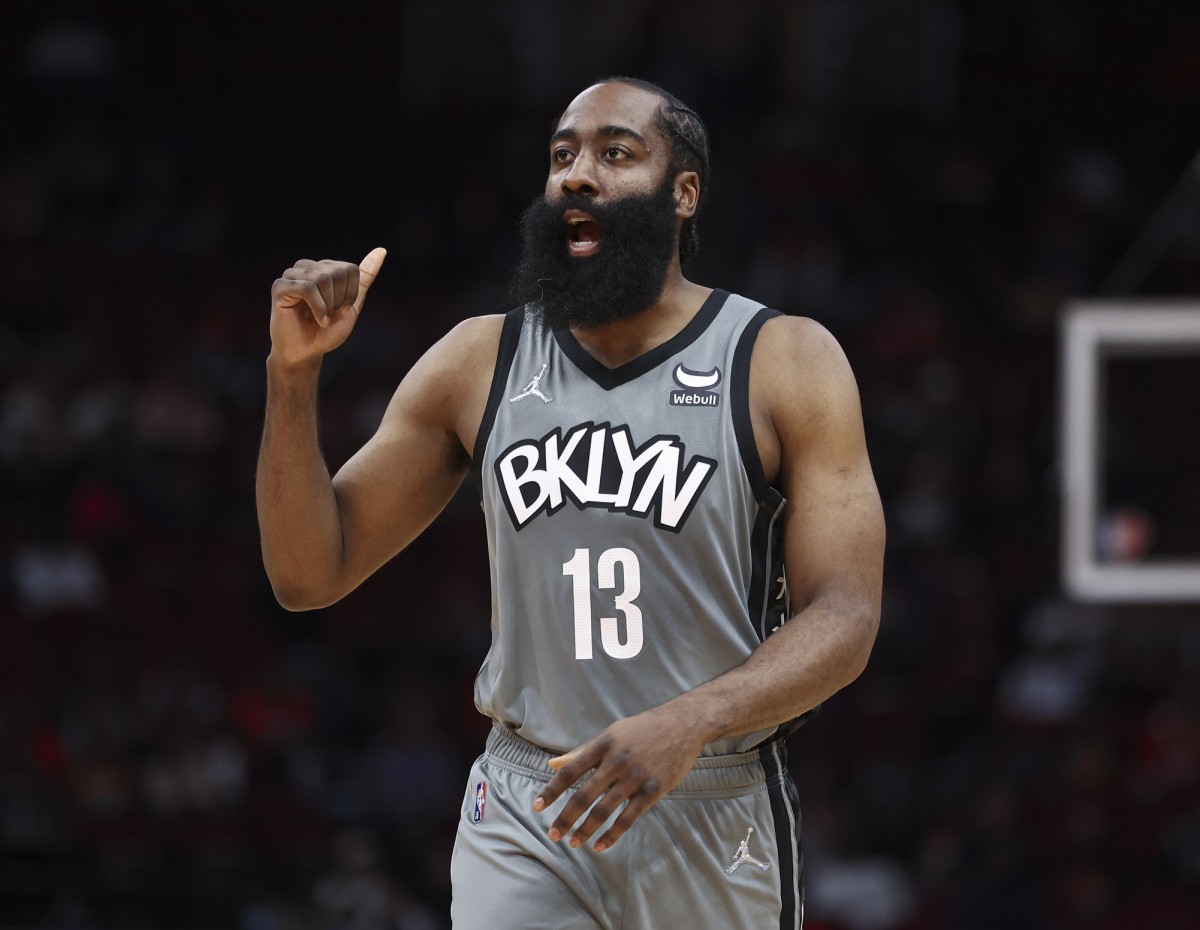