A federal judge in Washington, D.C. has been giving participants in the Jan. 6 Capitol riot higher sentences than those sought by prosecutors, citing the necessity of consequences for taking part in the insurrection, Reuters reports.

Driving the news: U.S. District Judge Tanya Chutkan on Wednesday sentenced two cousins who’d entered the Capitol and taken selfies on Jan. 6 to 45 days in jail—more than two weeks longer than the 30 days sought by the prosecution, according to Reuters.

What they’re saying: “There have to be consequences for participating in an attempted violent overthrow of the government, beyond sitting at home,” Chutkan said at one of their hearings, per Reuters.

The big picture: More than 670 people have been charged in connection to the Capitol riot, and over 90 have pled guilty so far, according to Business Insider.

This Buddhist Monk Is a Makeup Artist and an LGBTQ Activist 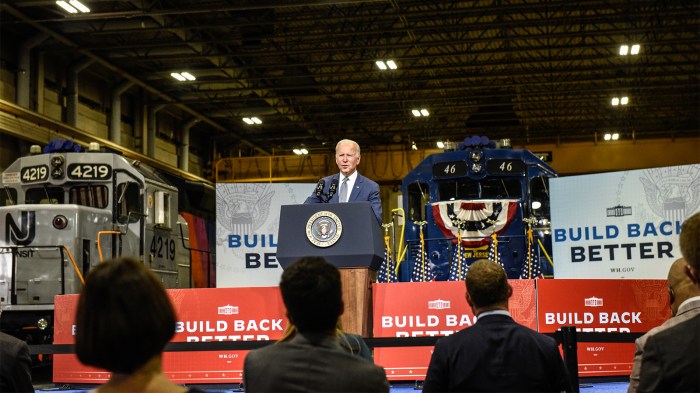 Pentagon favors U.S. sale of more than $500 million worth of armed drones to Qatar, but State Department is wary

Checking in with Republican voters ahead of the midterms. How do they view former President Trump? 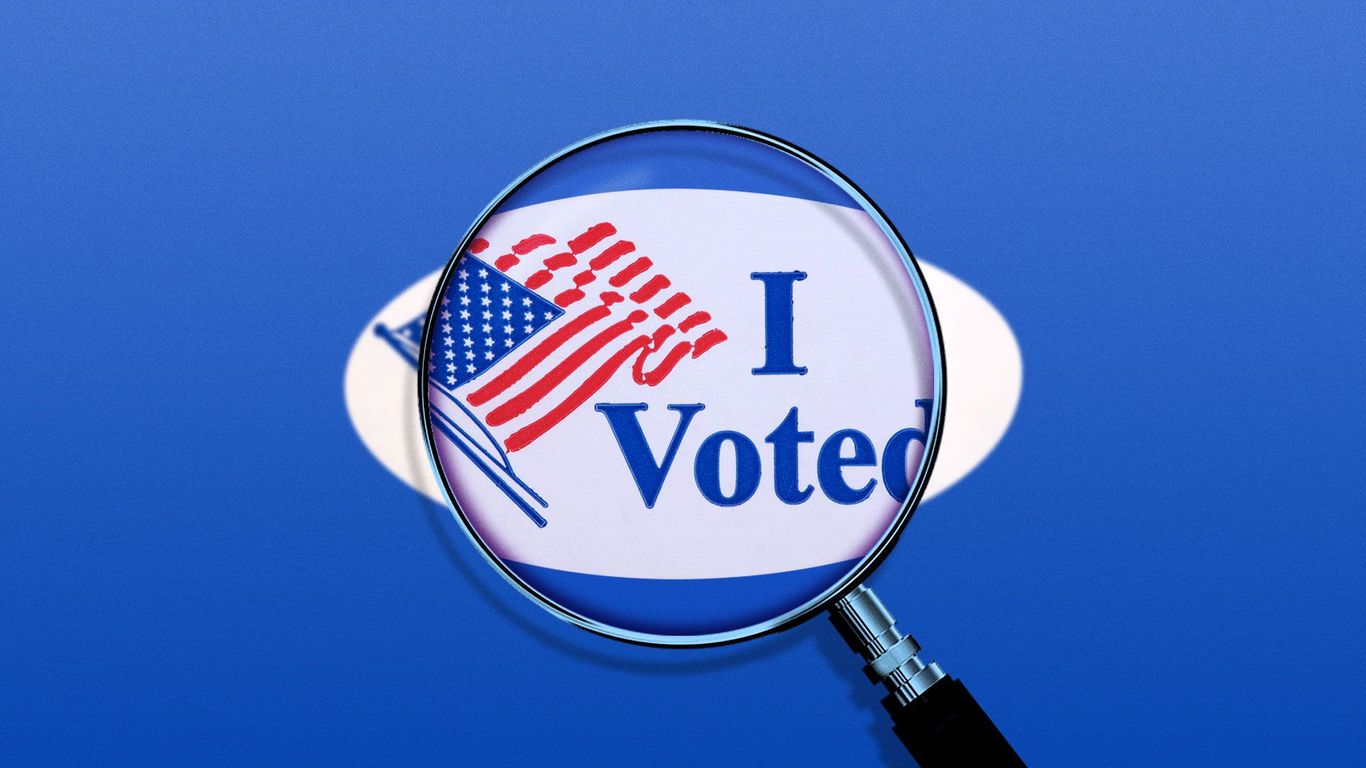 Virginia gov. election gets more than 3x early votes as 2017 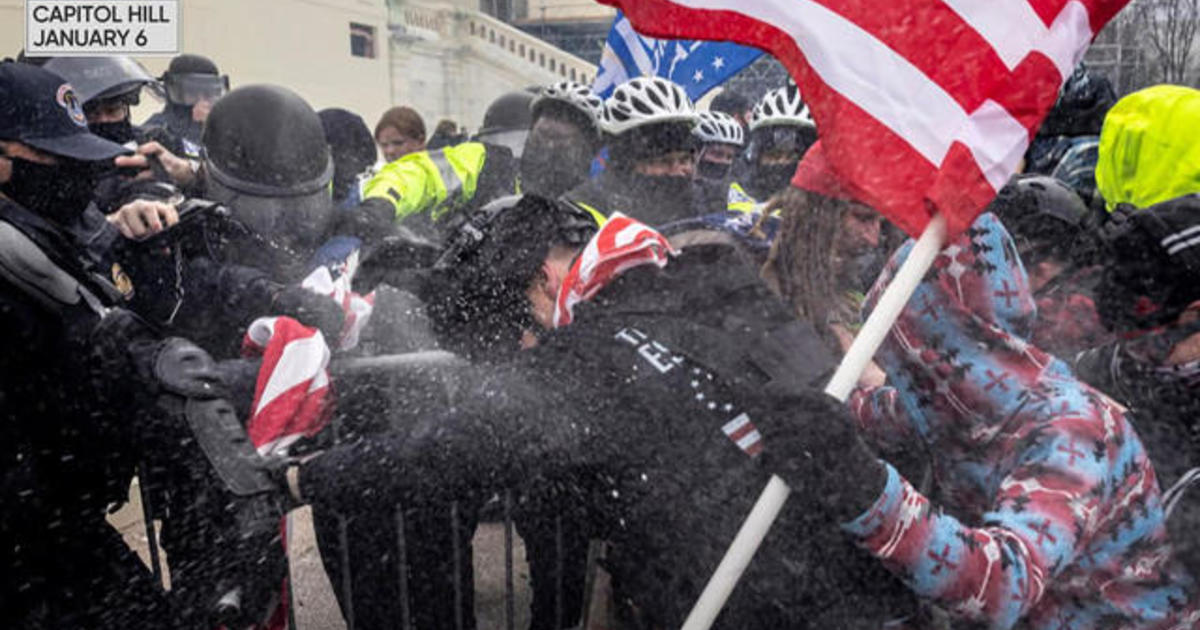