DAKAR (Reuters) – Up to one million COVID-19 vaccines are estimated to have expired in Nigeria last month without being used, two sources told Reuters, one of the biggest single losses of doses that shows the difficulty African nations have getting shots in arms.

Governments on the continent of over one billion people have been pushing for more vaccine deliveries as inoculation rates lag richer regions, increasing the risk of new variants such as the Omicron coronavirus now spreading across South Africa.

In Nigeria, Africa’s most populous nation and home to more than 200 million people, fewer than 4% of adults have been fully vaccinated, according to the World Health Organization (WHO).

A recent surge in supply has caused a new problem https://www.reuters.com/world/africa/covid-shots-are-finally-arriving-africa-cant-get-them-all-into-arms-2021-12-06, however: many African countries are finding they do not have the capacity to manage the shots, some of which come with a short shelf life.

The expired doses were made by AstraZeneca and delivered from Europe, the sources with direct knowledge of vaccine delivery and use told Reuters. They were supplied via COVAX, the dose-sharing facility led by the GAVI vaccine alliance and the WHO which is increasingly reliant on donations.

A third source with knowledge of the delivery said some of the doses arrived within four-to-six weeks of expiry and could not be used in time, despite efforts by health authorities.

A count of the expired doses is still underway and an official number is yet to be finalised, the sources said.

“Nigeria is doing everything it can. But it’s struggling with short shelf life vaccines,” one told Reuters. “Now (supply is) unpredictable and they’re sending too much.”

A spokesperson for the National Primary Health Care Development Agency – the body responsible for vaccinations in Nigeria – said the number of vaccines received and used is still being tallied and it would share its findings in the coming days.

The WHO said doses had expired, but declined to give a figure. It said 800,000 additional doses that had been at risk of expiry in October were all used in time.

“Vaccine wastage is to be expected in any immunization programme, and in the context of COVID-19 deployment is a global phenomenon,” the WHO said in a statement responding to Reuters’ questions. It said vaccines delivered with “very short” shelf lives were a problem.

Nigeria’s vaccine loss appears to be one of the largest of its kind over such a short time period, even outstripping the total number of vaccines that some other countries in the region have received.

It is not alone in wasting vaccines, however.

Across Europe, countries including Germany and Switzerland have struggled to maximise the use of doses. In January, officials in Britain forecast wastage of about 10% of vaccines. In April, France’s health minister told local media that 25% of AstraZeneca, 20% of Moderna and 7% of Pfizer vaccines were being wasted at the time.

High vaccination rates in Africa are vital to ending the COVID-19 pandemic globally, health experts say. Only 102 million people, or 7.5% of the Africa’s population, are fully vaccinated, according to the WHO.

Shortages of staff, equipment and funds have hampered rollouts. An anticipated surge in supply, comprising millions of doses in the coming weeks, could expose those weaknesses further, experts warn.

“The foundation is not strong. And if you don’t have a strong foundation, there’s not much you can build on top,” Health Minister Osagie Ehanire told a public forum last week.

The short shelf life of donated vaccines does not help African nations.

South Sudan and Democratic Republic of Congo, both desperate for doses, had to send some back because they could not distribute them in time. Namibia warned https://www.reuters.com/business/healthcare-pharmaceuticals/namibia-start-destroying-expired-vaccines-due-slow-uptake-2021-11-25 last month it may have to destroy thousands of out-of-date doses.

The situation serves only to increase vaccine inequality, experts warn.

“More than 8 billion doses have now been administered – the largest vaccination campaign in history,” WHO director-general Tedros Adhanom Ghebreyesus said on Twitter on Monday, marking a year ago this week since COVID vaccines were first administered.

“But we all know that this incredible achievement has been marred by horrific inequity.” 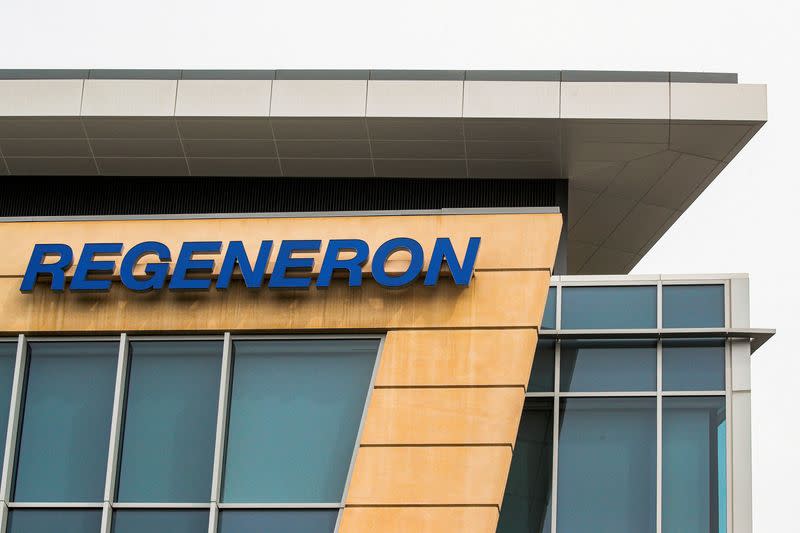 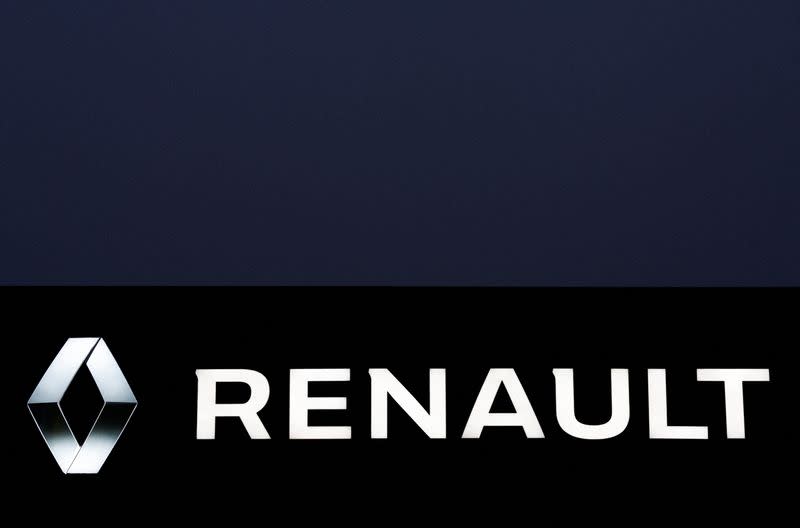