European judges could play a role in resolving future rows in Northern Ireland after Lord Frost opened the door to a possible compromise in talks over a new Brexit agreement for the province.

The Brexit minister said the European Union would have to relinquish its role as the “final arbiter” of disputes if a deal on the Northern Ireland Protocol is to be found.

But during a session before the Commons European scrutiny committee, he did not completely rule out the possibility of the European Court of Justice (ECJ) playing a role in future decisions in the province.

Ahead of further talks in London on Tuesday, Lord Frost set out plans for an independent arbitration panel to replace the ECJ in policing some 300 EU rules that apply in the region to maintain an invisible border with the Republic.

He told the committee: “What we’d like to see instead is an arbitration mechanism, which is normal in these sort of treaties… it is exactly what we have in the Trade and Co-operation Agreement. The arrangements in the TCA are good arrangements.

Challenged to rule out, “period”, a role for the ECJ, he said: “We can’t have the court of one of the parties settling decisions and disputes between us.

“That is a relatively simple test that we’ve got to come out of the end of this arrangement with. It’s a fundamentally unbalanced arrangement, and we have to put in place arbitration arrangements that are balanced.”

Under the “Swiss-style” plan discussed by insiders, disputes would be sent to a panel of independent arbiters, with the ECJ only asked to interpret narrow matters of EU law as a last resort if efforts to end a disagreement fail.

British officials believe the current agreement gives the European Commission too much power, with their EU counterparts ruling on disputes and, if the UK does not comply, referring the case directly to the ECJ.

Lord Frost conceded that the “gaps between us remain significant”, with the EU and UK still at loggerheads over the role of the ECJ.

He warned the bloc that its plans to remove up to 80 per cent of border checks “don’t go far enough” and suggested that if an agreement is not found by autumn, the Government could still trigger the Article 16 override clause to suspend areas of the protocol.

The Brexit minister also accused Brussels of being close to breaching the Brexit trade deal because of delays to ratification of the UK’s participation in the EU’s Horizon Europe research programme.

Why U.S. cities are competing for remote workers

Why U.S. cities are competing for remote workers 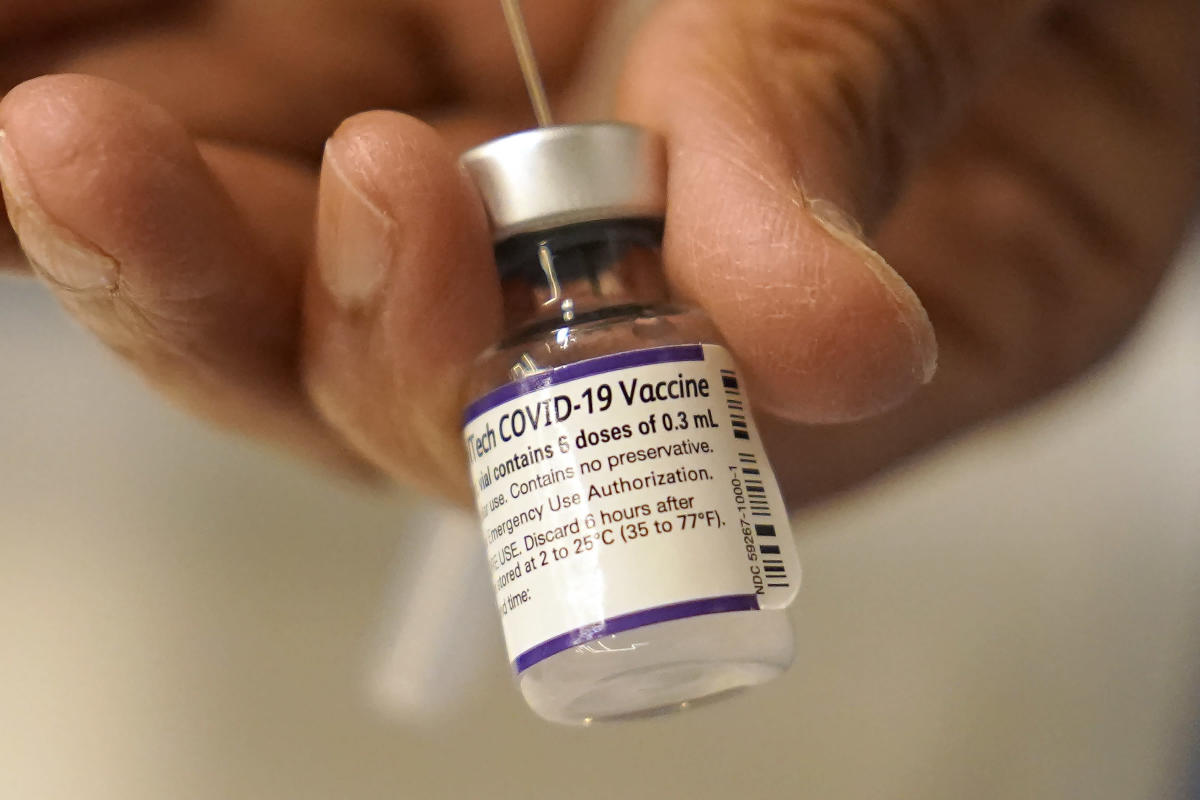 Why car crash deaths have surged during COVID-19 pandemic 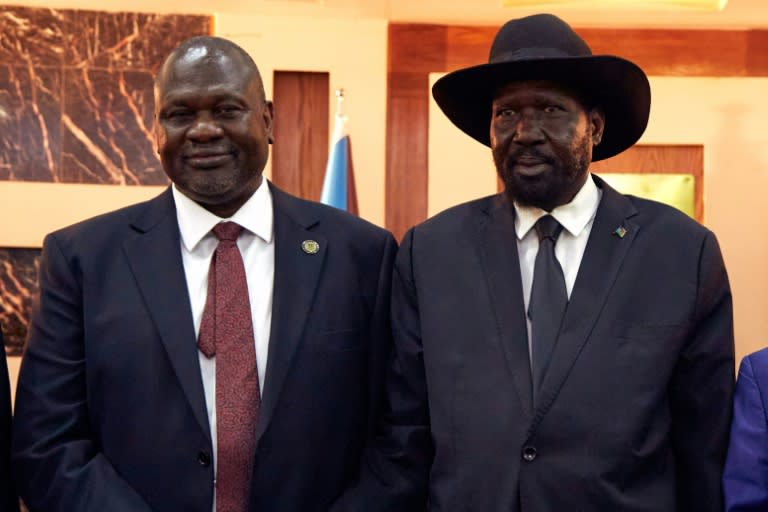 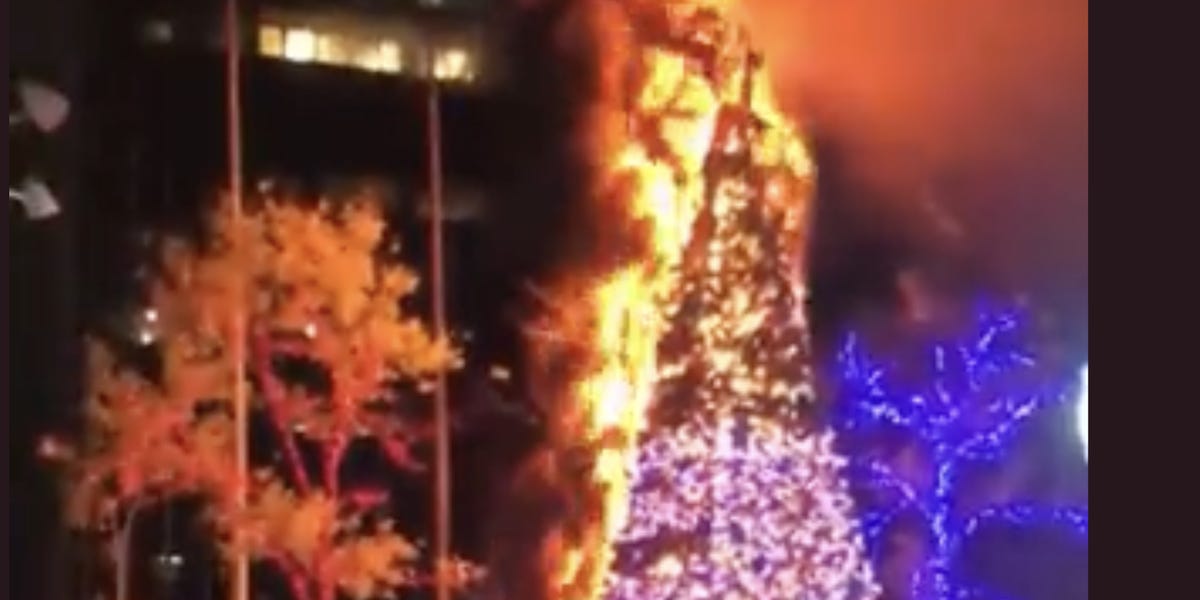 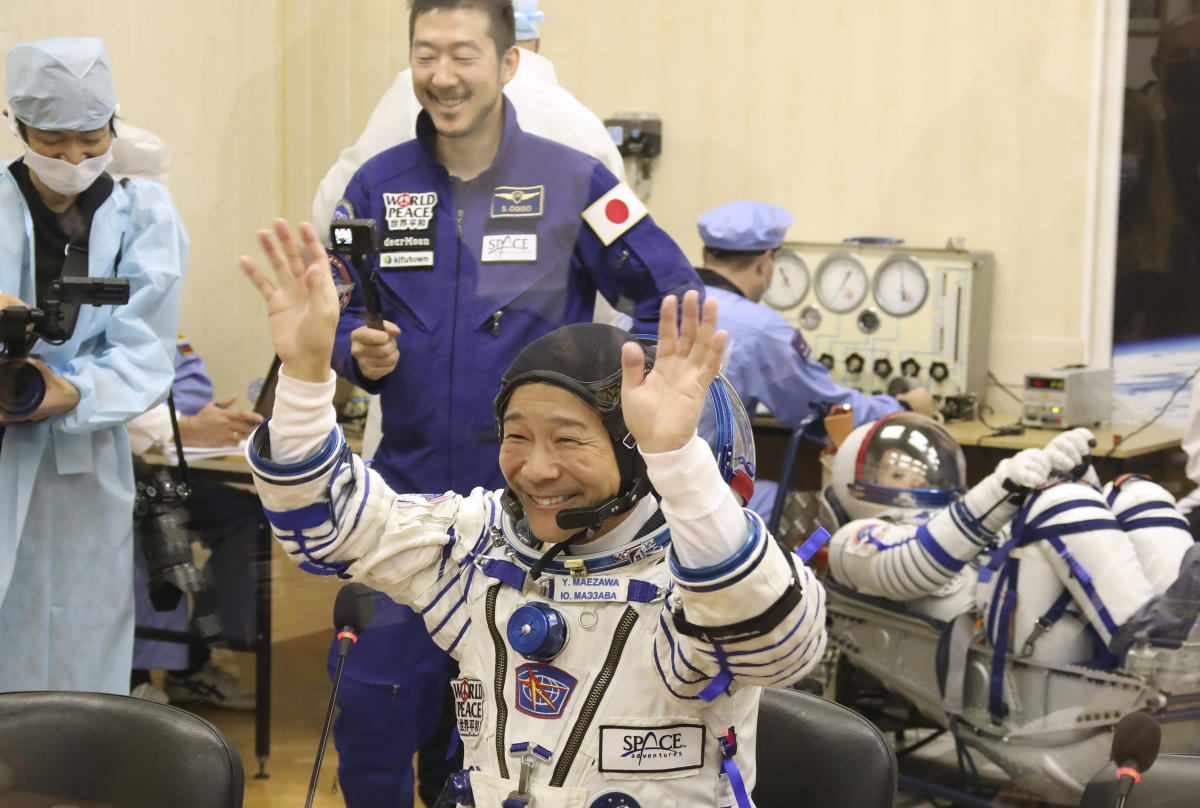 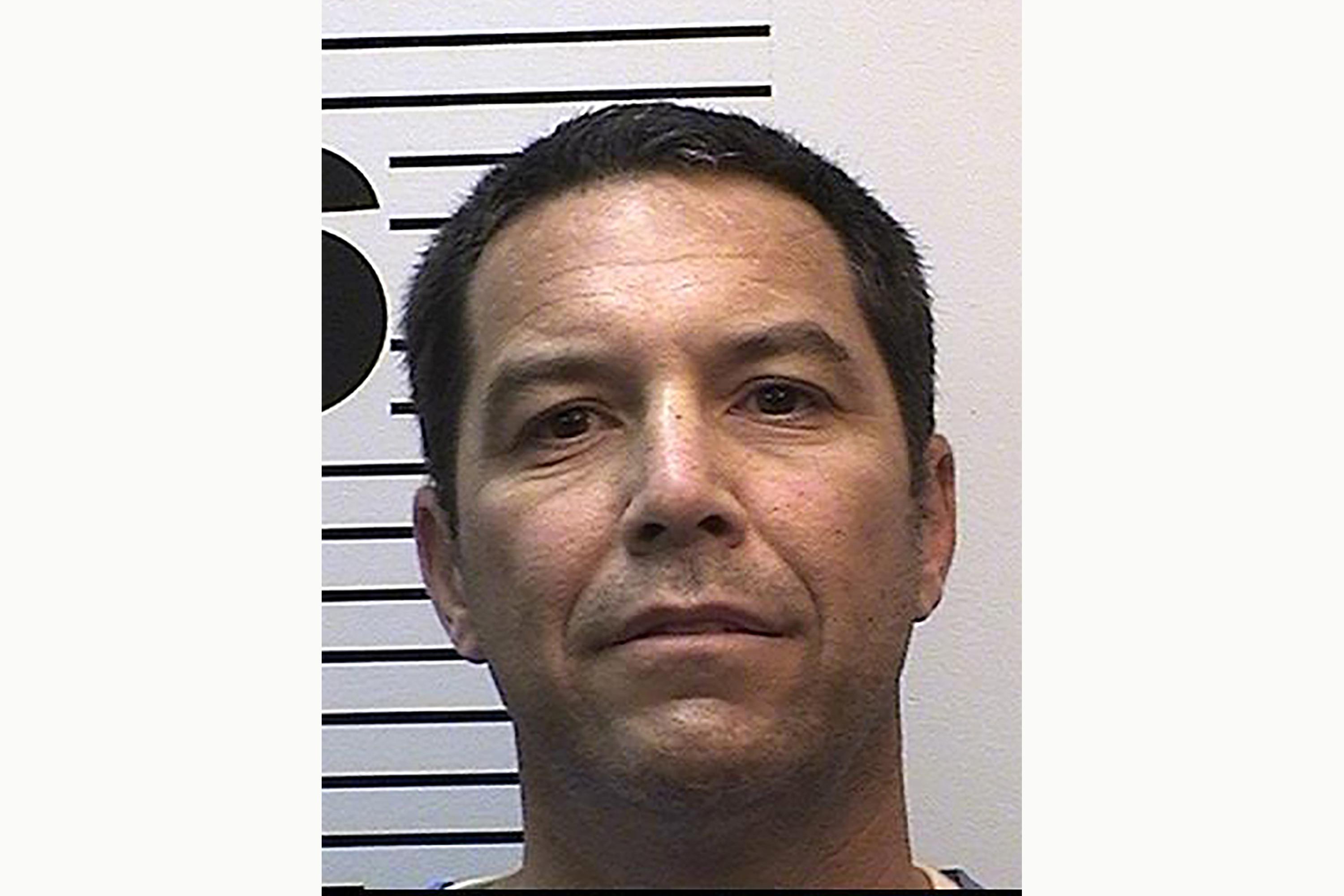