Colombia’s armed forces have captured Dairo Antonio Usuga, known as Otoniel, in the biggest blow to drug trafficking in the Andean country since the death of Pablo Escobar, President Ivan Duque said on Saturday.

Otoniel, 50, was captured during operation Osiris in a rural area of Colombia’s Uraba region, located in Antioquia province. He is accused of sending dozens of shipments of cocaine to the United States, and Duque said he is also accused of killing police officers, recruiting minors, and sexually abusing children among other crimes.

Colombia had offered a reward of up to 3 billion pesos (about $800,000) for information concerning Otoniel’s whereabouts, while the US government had put up a reward of $5 million for help locating him.

“This is the biggest blow against drug trafficking in our country this century,” Duque said during a broadcast video message. “This blow is only comparable to the fall of Pablo Escobar in the 1990s.”

One police officer died during the operation, Duque said.

Otoniel rose to become the leader of the drug trafficking group the Clan del Golfo, or Gulf Clan, following stints as a left-wing guerrilla and later as a paramilitary.

Clan del Golfo has around 1,200 armed men – the majority former members of far-right paramilitary groups – and is present in 10 of Colombia’s 32 provinces.

As well as drug trafficking, Clan del Golfo is involved with illegal mining, authorities say. The government also accuses the group of threatening and killing community leaders across the country.

Though Duque said Otoniel’s capture represented the end of the Clan del Golfo, Colombia Risk Analysis director Sergio Guzman said a new leader would surely be waiting to take over.

“It’s a big deal because he’s the biggest drug kingpin in Colombia,” Guzman said, adding that the capture would not change the fundamentals of drug trafficking. “Otoniel is bound to be replaced.”

Colombian authorities launched Operation Agamemnon in 2016 as they worked to close in on Otoniel, killing and capturing dozens of his lieutenants, going after his finances and forcing him to be constantly on the move, according to the police.

In 2017, a video in which Otoniel announced his intent to submit to justice was published, but the plan never came to fruition.

In March, Colombian police and the US Drug Enforcement Agency captured Otoniel’s sister, Nini Johana Usuga, who was extradited to the United States to face charges connected to drug trafficking and money laundering.

Zalmay Khalilzad sticks by his Taliban deal, says the U.S. should have pressed President Ghani harder 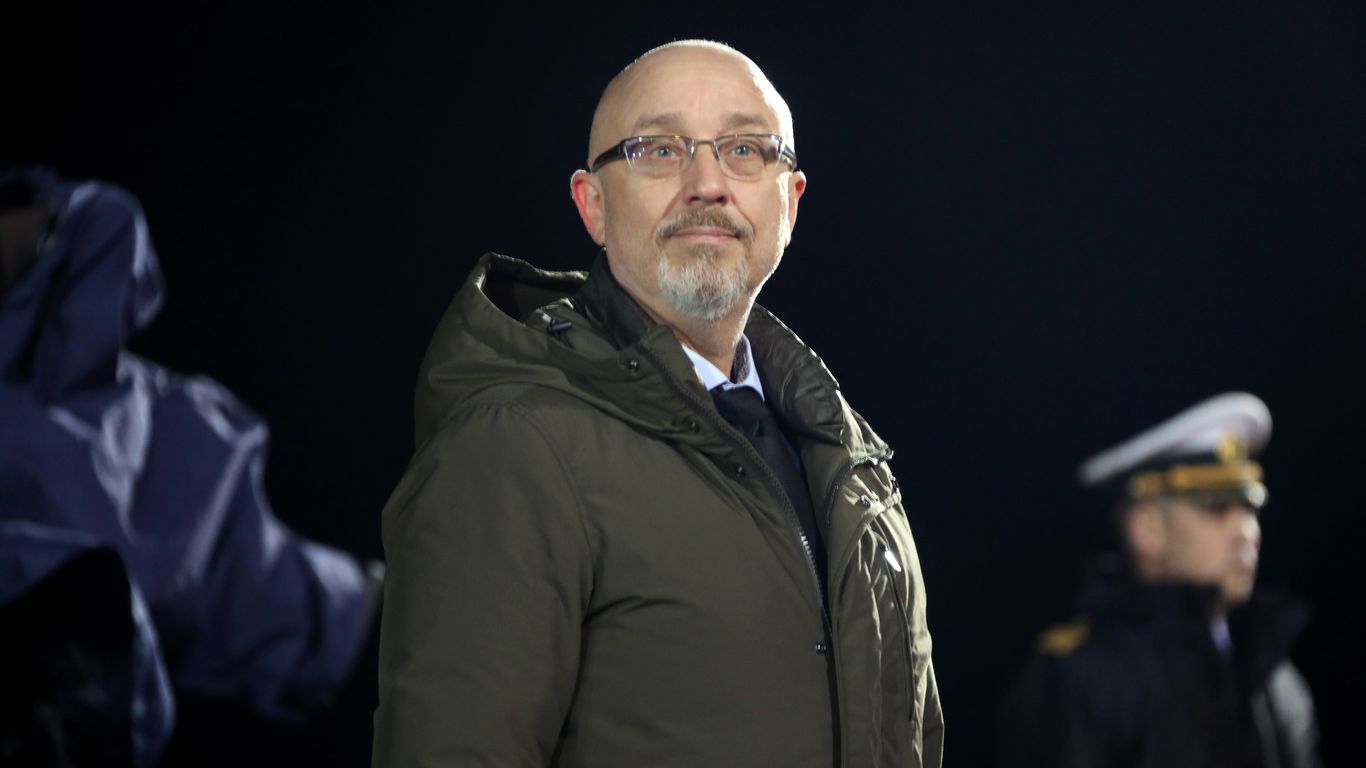 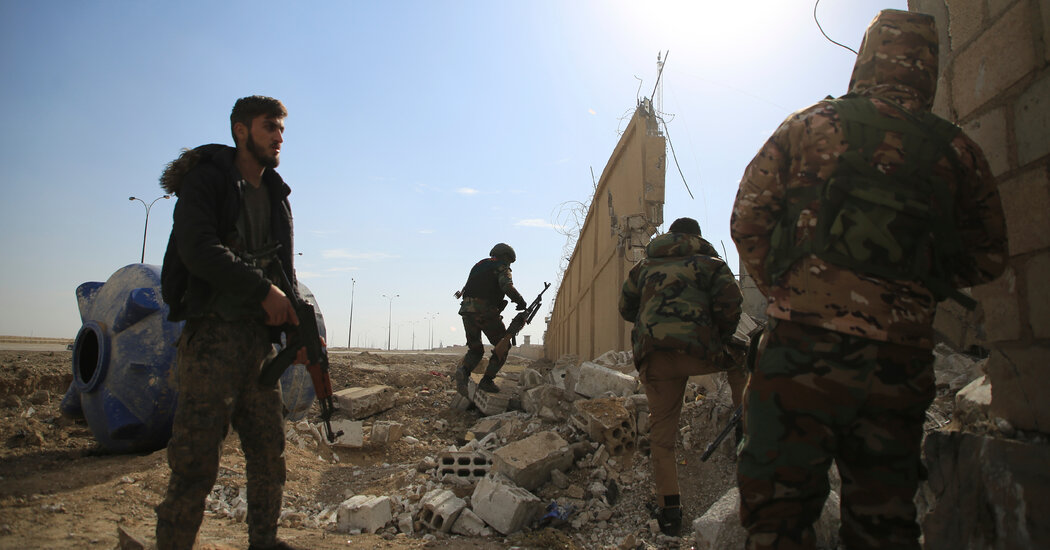 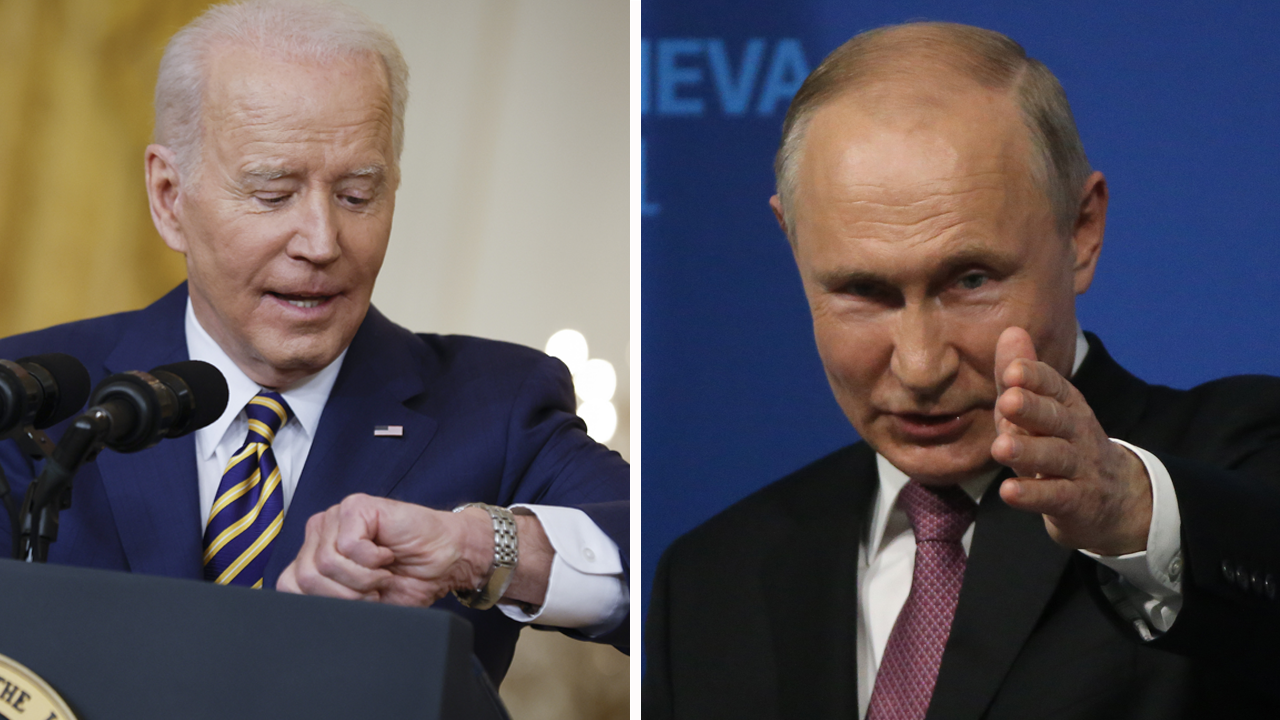 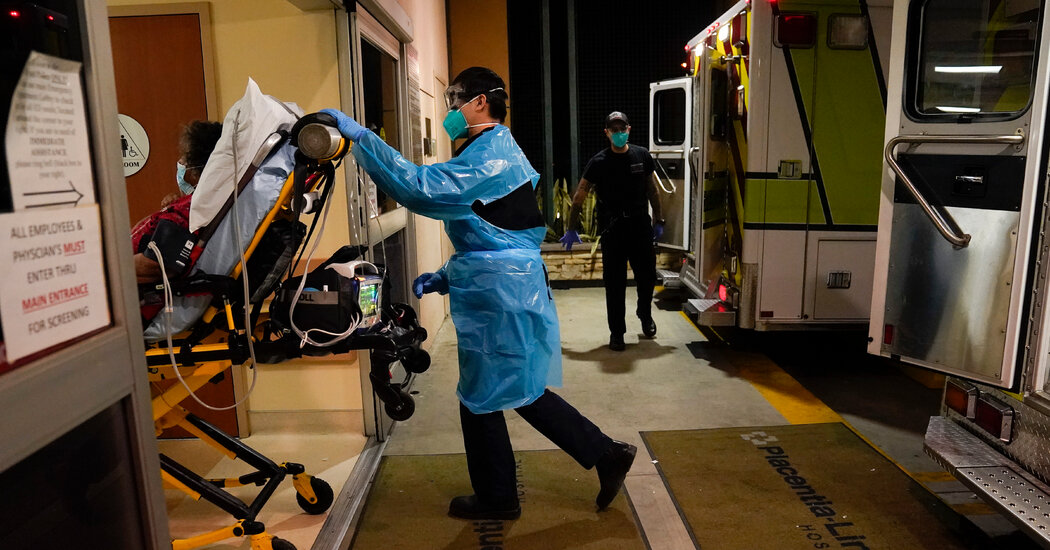 As New York reports glimmers of hope, states in the West are under pressure. 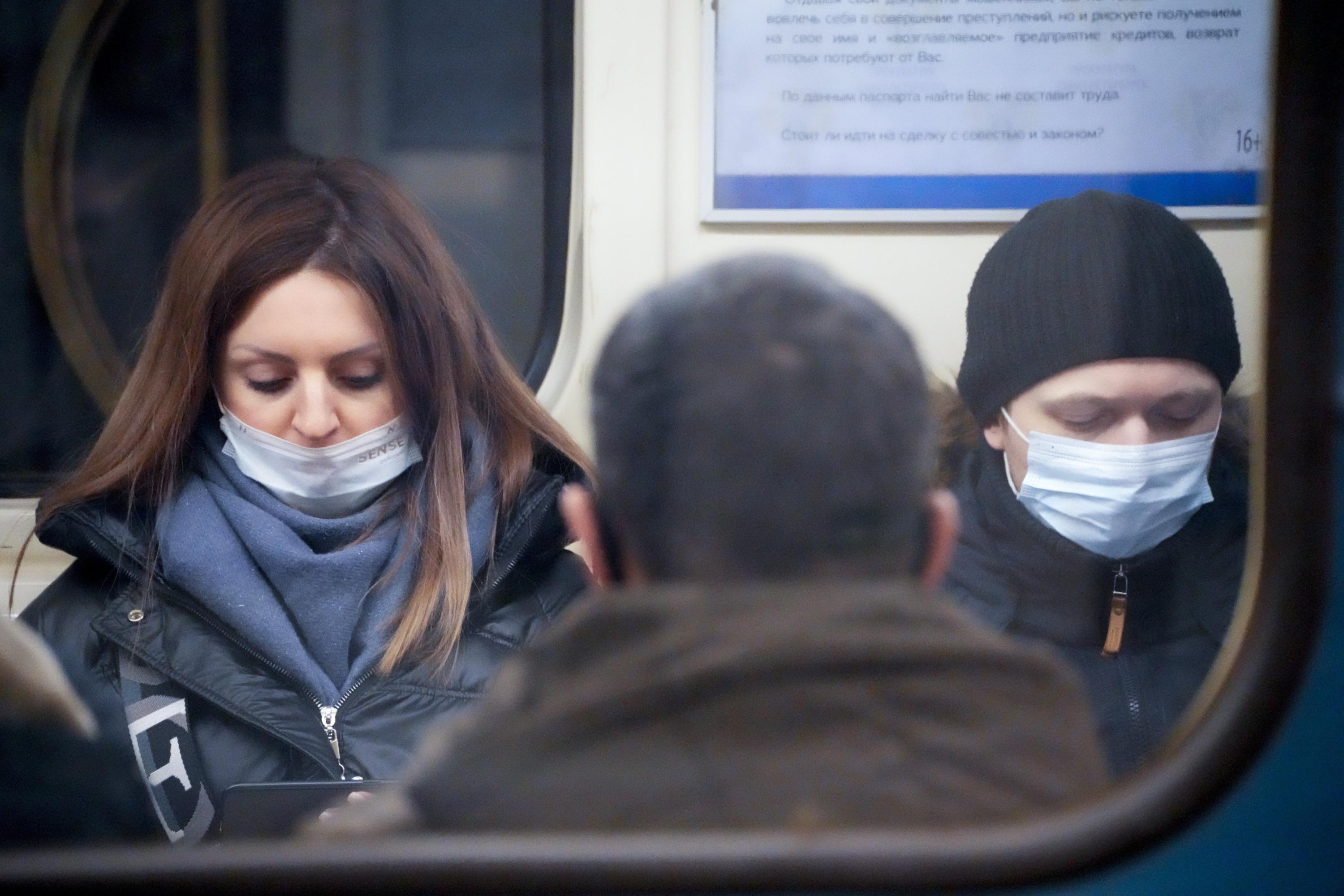