Draymond Green knew he wasn’t going to be able to play the full game on Jan. 9 against the Cleveland Cavaliers, but with Klay Thompson making his long-awaited return to the court, the forward did not want to miss that moment. On his podcast Thursday, Green revealed what made him decide to make an honorary start before committing a foul and checking out of the game.

“I asked them ‘can I at least just start the game’ to be out there with them? And then I said ‘Nope, I don’t want to start the game because then if I start the game and I foul, that takes away from Klay’s moment and I don’t want to take away from Klay’s moment,'” Green said on the “The Draymond Green Show.” “And (Warriors director of sports medicine Rick Celebrini) Rick said ‘no, I think it actually adds to his moment.’ And that was all I needed to hear was it adds to his moment, and so we were able to get it done to where I could start and then come out of the game.”

Warriors general manager Bob Myers spoke about his own emotions in seeing Thompson back on the court, and expanded on Draymond’s reaction to knowing he would not be able to play alongside Klay.

“Yeah, that night. That night was emotional,” Myers said. “I mean, the part I was most emotional about was when they showed that little montage before the game. I don’t know why that kind of got me, but with the sentimental music and his journey back. I don’t know. I teared up a little bit. You know Draymond was pretty emotional too because he had realized that night that he wasn’t going to play. So he was pretty shook up.

“So I was telling my 9-year-old. She said, ‘what happened in the game?’ I said, ‘Draymond was pretty sad, and he had some tears and was frustrated he couldn’t play.’ And she said, ‘what did he look like dad?’ And I said, ‘He kind of looked like he was crying.’ And she said, ‘what does it look like when a guy cries?’ And I thought to myself, ‘that’s pathetic. And she said, ‘I’ve never seen you cry.’ And I thought, ‘that’s pretty pathetic that my daughter’s nine, and I haven’t shed tears.’ So she was at the game with me, and it’s hard with the masks. But I was emotional. I wasn’t streaming down, but some of those ones that were about to come out was the best I could do. It’s just so much that goes into the rehab, and for everybody… for our fans. For him. For our organization.”

Draymond was announced in the starting lineup alongside Thompson for the first time since that Game 6 of the 2019 NBA Finals on June 13, 2019. After the tip, Green was subbed out for Juan Toscano-Anderson, and has not played since.

The Warriors announced on Jan. 16 that Green’s calf pain stems from a disc issue in his lower back, and he would be re-evaluated by the medical staff in two weeks.

RELATED: Kerr: Warriors not anticipating back surgery for Draymond

So far this season, the Warriors are 4-7 when Green has not suited up (5-7 if you include Klay’s return game). Both the offense and defense are compromised without Draymond’s outstanding basketball IQ available, and the Warriors now stand 3.5 games behind the Phoenix Suns for the top spot in the Western Conference standings.

Klay has gotten off to a rusty start as he navigates getting back into the flow of the NBA schedule after such a lengthy absence, but Steph Curry remains confident Thompson will recapture his form.

Green’s return likely will help with that transition for Klay, but it was wholesome for the Warriors’ decorated trio to be in the same starting lineup for Thompson’s return to the court.

I doubled my Rainbow Six Extraction frame rate with 1 setting 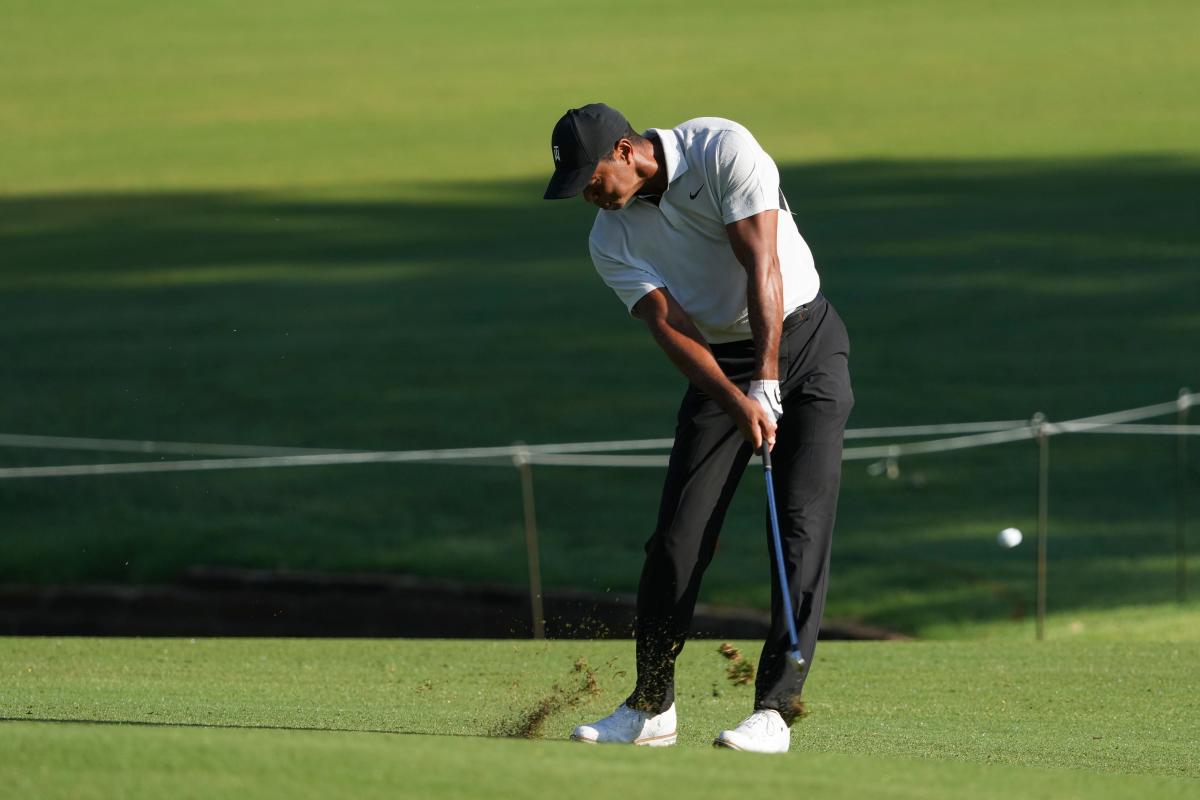 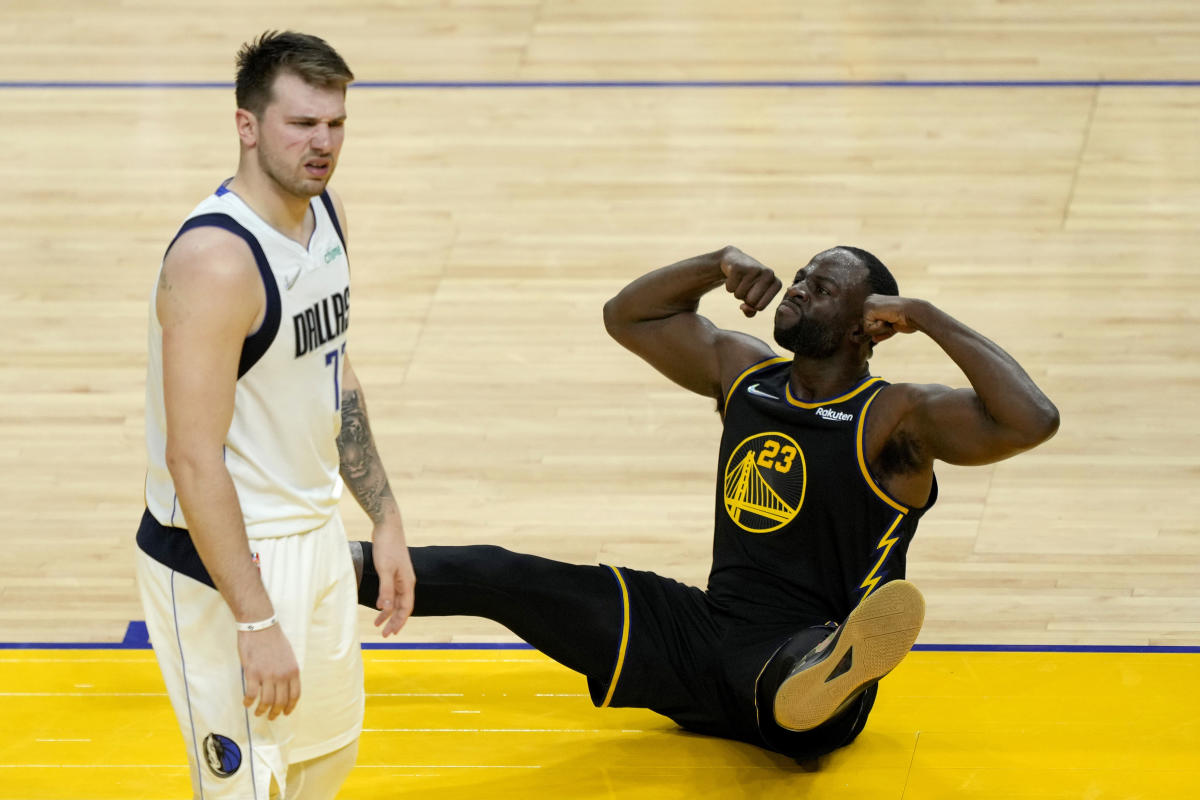