Asked if Donald Trump did everything in his power to save lives, Dr. Deborah Birx told the House select subcommittee on the Coronavirus crisis, “No.”

She continued, “I’ve said that to the White House in general, and I believe I was very clear to the President in specifics of what I needed him to do.”

The committee released portions of Birx’s testimony, delivered in mid-October, on Tuesday.

The doctor explained her calculation of deaths from Administration negligence:

I believe if we had fully implemented the mask mandates, the reduction in indoor dining, the getting friends and family to understand the risk of gathering in private homes, and we had increased testing, that we probably could have decreased fatalities into the 30% less to 40% less range.

She added that electoral politics contributed to the toll, “The governors and mayors and others that were campaigning, as well as the White House that was campaigning, just took people’s time away from and distracted them away from the pandemic in my personal opinion. They were actively campaigning and not as present in the White House as previously.”

Soon after the pandemic reached the US, Trump said there would be no fatalities. As the deaths began, he continued to minimize the threat and said containment measures could be lifted to “reopen the economy”. With Birx and other medical advisors present, he recommended the unproven and risky drug hydroxychloroquine, ultraviolet treatment, and even ingestion of bleach. The crisis was compounded by Administration chaos and failure over personal protective equipment and other supplies, with hospitals overwhelmed across the US

As the cases and fatalities soared in the summer and autumn — and even as he was seriously ill with the virus — Trump did not heed the advice of his scientists and public health experts such as Dr. Anthony Fauci. Instead, he derided them as a “disaster” and “idiots”. Fauci and Birx were pushed aside as Trump turned to the neuroradiologist Dr. Scott Atlas, a proponent of “herd immunity”, as his Coronavirus confidant.

Birx said in her testimony that she repeatedly warned the Trump Administration that “more mitigation, more treatment” was needed such as aggressive surveillance testing, increased masking, greater availability of treatments, and a comprehensive communications plan explaining the measures.

But, she lamented, the recommendations were not implemented “at the level that I felt they were needed”.

Birx summarized the effect of the unqualified Atlas as the dominant voice on Coronavirus inside the White House:

[He had a] strong belief that anybody who was only going to have mild disease or asymptomatic disease should be allowed and actually encouraged to get the virus and spread the virus because that was your pathway, although it’s never said that way, to herd immunity.

So anybody who wasn’t in the vulnerable group should be allowed to increase activities without mitigation because it didn’t matter if they became infected with COVID….I think he believed there was almost zero risk to anybody unless it would result in hospitalization or death.

Despite the surge of the more virulent Delta variant, mass vaccinations have lowered the rate of death. But with a minority of Americans — many of them Trump supporters — refusing vaccination, the 7-day average is still 1,551 with an overall total of 738,881 deaths. 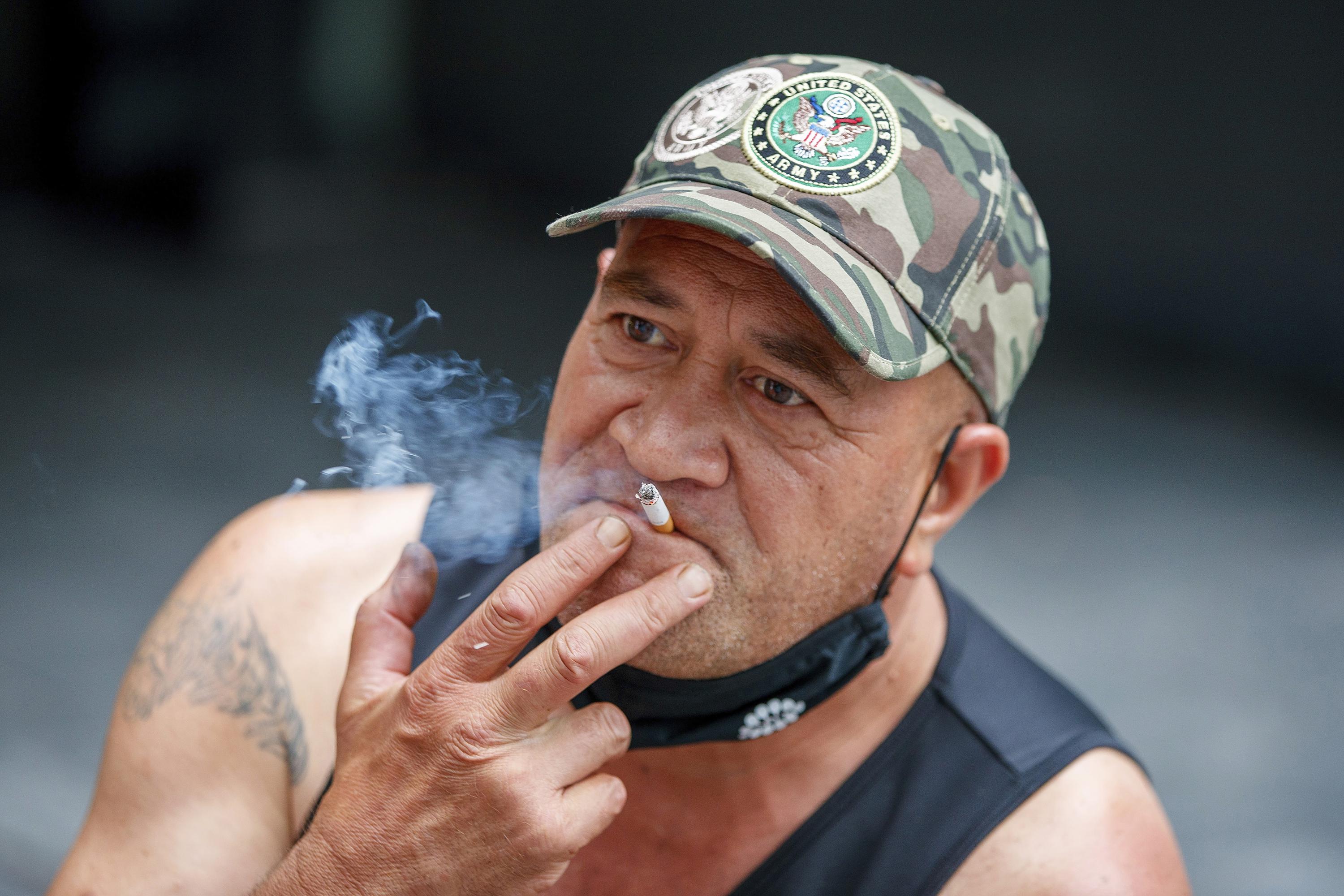 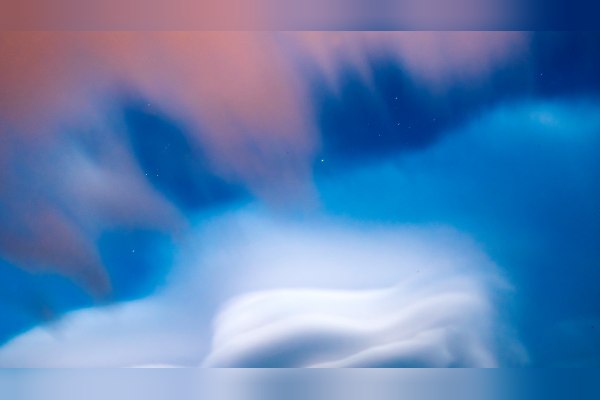 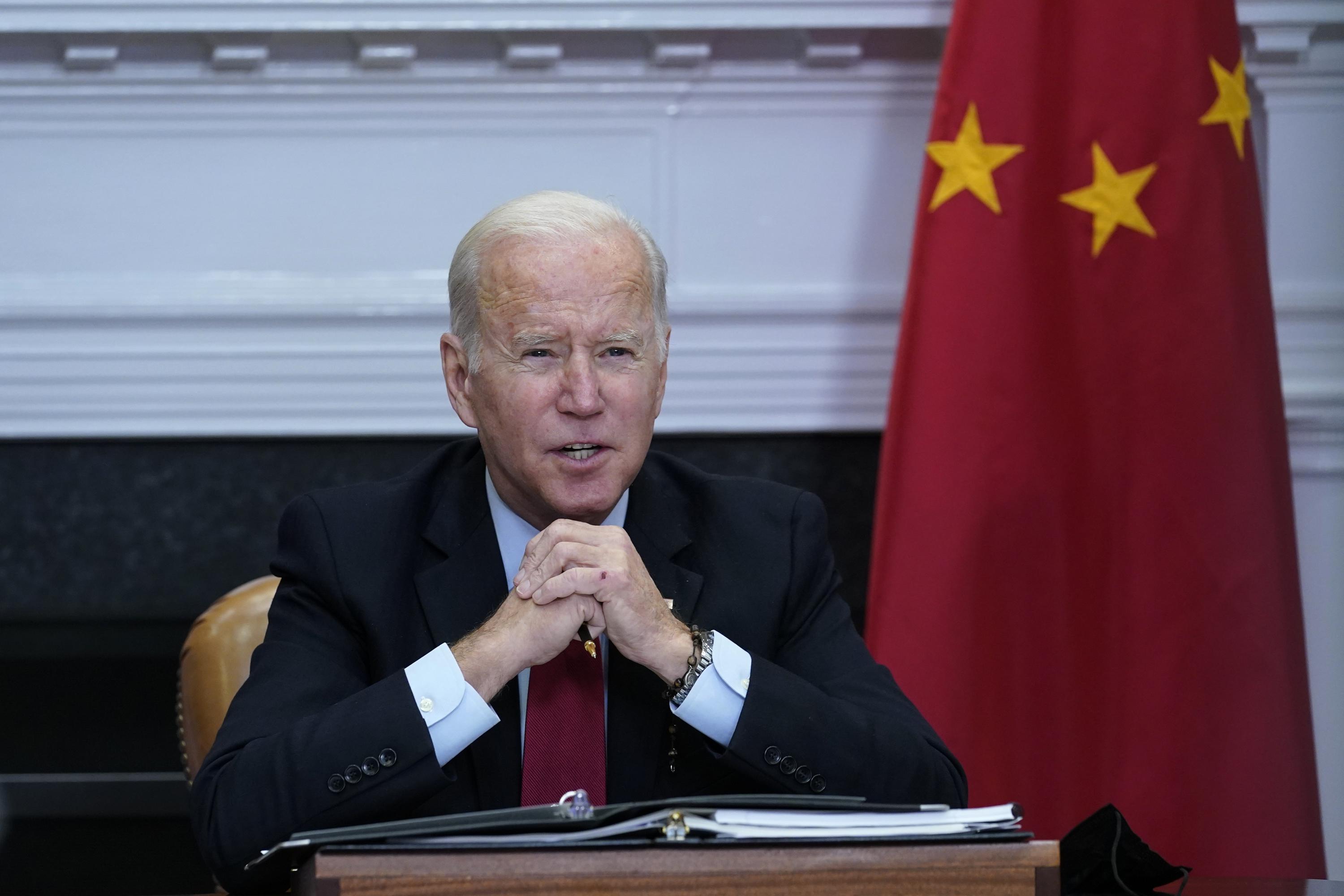 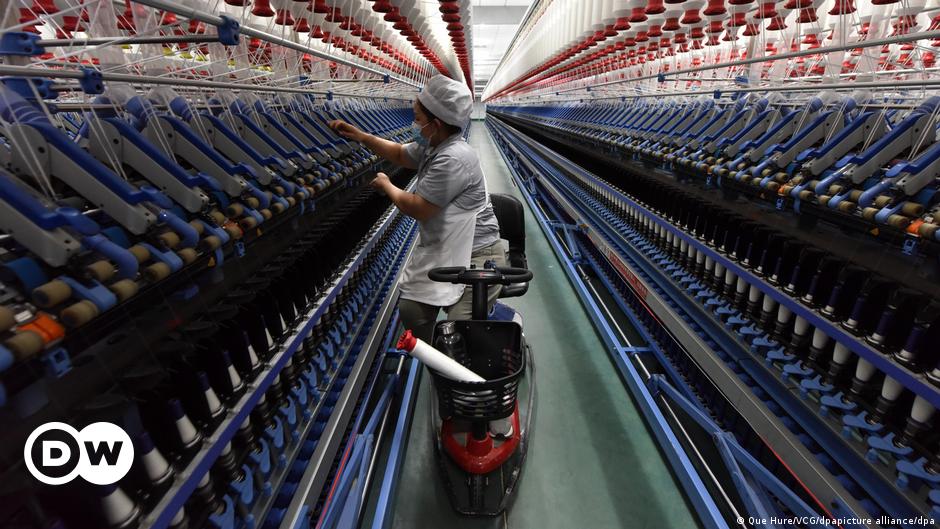