In one experiment, people who meditated were far more likely to give up their seat in a crowded room to a person on crutches.

In another study, those were asked to count their blessings cheated much less in a game than the control group.

And pairs of people who tapped in unison to synchronized sounds not only felt a greater link to each other, but were more willing to help when the other participant got stuck on a difficult problem.

David DeSteno knew he was onto something.

“Wait a minute,” he told himself. “It seems like everything I’ve been discovering people have been using in religious tradition for years.”

So the psychology professor from Northeastern University in Boston set out to see what other research was out there. The result is a new book released by Simon and Schuster: “How God Works: The Science Behind the Benefits of Religion.”

What he found was that the rituals and practices of religion are actually good for you. From Hindu chanting to Buddhist mindfulness to Jewish rites of passage and Christians saying grace before meals, these practices have measurable, empirical pluses.

But that isn’t all DeSteno learned.

“I realized,” he writes, “that we scientists were ‘discovering’ many things that others had realized and implemented long ago.”

The epiphany was humbling.

“The surprise my colleagues and I felt when we saw evidence of religion’s benefits was a sign of our hubris — born of a common notion among scientists: all religion was superstition and, therefore, could have little practical benefit,” he acknowledges in the book’s introduction.

So when it comes to spiritual practices that make people feel better, “social scientists are the new kids on the block.”

Sitting in his office not far from Boston’s Charles River and Fenway Park, DeSteno talks about something else he came to realize: these rituals and practices appear to work even when the people doing them aren’t religious.

“I don’t want to say that belief isn’t powerful — and, in fact, people who have strong religious beliefs tend to have less anxiety and stress,” DeSteno tells me over Zoom. “But most of the practices will work without belief because what they’re dong is they are leveraging parts of physiology, parts of our unconscious minds, to help us do things.”

This finding is particularly important because an increasing number of American adults are drifting away from organized religion.

These “nones” — those with no religious affiliation — now comprise roughly one in four of us, according to the Pew Research Center. Many of these nones share a familiar refrain: they are spiritual but not religious.

So how can the general society incorporate these rituals and practices, which provide people with tools for coping with grief, anxiety and other stresses?

DeSteno’s answer: “Let’s study how these practices work and see what we can adapt from them.”

Take meditation, for example. Studies show that people who meditate are more willing to be compassionate and to help others. They also are less likely to lash out at one another, which he suggests could come in handy in dealing with today’s political divides and Twitter wars.

Gratitude is another potent elixir. Just doing simple exercises like keeping a gratitude journal has been proven to help make people kinder, gentler, more generous. “This is something we need as we deal with issues like climate change, to be more willing to sacrifice for the benefits of others,” DeSteno says.

“It sounds like pie in the sky stuff, but we are actually having data that shows that it works.”

He does offer one caution.

“I don’t want to be accused of arguing for cultural appropriation,” he says. “I’m not saying if you’re not a Jew you should say these Jewish prayers. We have to respect the traditions from which these things come. But it doesn’t mean we can’t look at how they affect our minds and bodies and take those techniques and adapt them in different ways.”

Which may help explain why he structured his book the way he did. Instead of doing separate, academic-style chapters on each ritual and its effects, DeSteno organizes the practices chronologically, starting with those used at the beginning of life and ending with death and grieving.

He explains: “Since my argument was that spiritual practices help people live happier and healthier lives, I thought the best way to demonstrate that was to organize the book along life’s course.”

‘The science of religion’

Whether there’s enough substance in “How God Works” to persuade the die-hard scientists and theologians remains to be seen. After all, faith and reason have a storied history of not playing well together.

Consider the fate of Galileo, when he stepped on the theological toes of the Catholic Church.

In 1633, the Italian astronomer and physicist was convicted by the Vatican of heresy and he spent his remaining years under house arrest for saying the earth revolved around the sun (the church insisted Earth was the stationary center of God’s world).

Over the last few decades, there have been some signs of cooperation, especially among scholars pushing to study what’s been dubbed “the science of religion.” Researchers, among other projects, have examined the physiology of forgiveness (turns out it’s good for you) and the neurology of people having spiritual thoughts (MRIs show various areas of the brain lighting up).

Yet wariness and rejection persist. After Oxford evolutionary biologist Richard Dawkins famously declared faith “the great cop-out” (1992) and followed it up with the book, “The God Delusion” (2006), some of the more fervent on the other side responded by ritually burning him in effigy.

A Pew poll hammered home the God gap after it reported that while only only 4 percent of Americans say they don’t believe in some form of higher power, that number shoots up to 41 percent among U.S. scientists.

But DeSteno is on a mission, so to speak, to build bridges. Now that “How God Works” is out, he’s launched a podcast by the same title via PRX to foster communication between leaders in science and religion.

Both sides need to leave their ideologies at the door, he says, and stop arguing over whether God exists or if religion is good or bad.

“I’m not saying you need to be religious,” DeSteno adds. “I’m saying we need to study to understand how and why.”

So is he religious?

Not exactly. Raised Catholic, he drifted away when he went to college and became a scientist. “I was never a staunch atheist but I think if you asked me what I was, that was probably what I would have said.”

“To be honest with you, I don’t know what I believe,” admits the 53-year-old psychologist who has spent much of his career studying how our minds work in shaping our vices and our virtues. He is the author of three other books examining trust, character and emotional success.

“I guess I’m on a journey and I’m open to the process of seeing where it’s going to take me.”

But this he does know. Whether it’s how sitting shiva can help ease the grieving process for Jews or how Catholics standing and kneeling in unison at Mass can increase feelings of community, these ancient practices have something going for them.

“Why not look for more?” he writes in the book’s epilogue. “I’d argue that choosing not to work together — not to use every tool that evolution or God gave us to help one another — is one of the greatest sins we might commit.”

Dolbee is the former religion and ethics editor of The San Diego Union-Tribune and a former president of the Religion News Association. Email: [email protected]

The Constitutional Design Of Factor Market Reform In India

How to Retire Early Without Being a Millionaire

The Constitutional Design Of Factor Market Reform In India

How to Retire Early Without Being a Millionaire

Opinion | For Uber and Lyft, the Rideshare Bubble Bursts

What sea level rise will look like around the globe 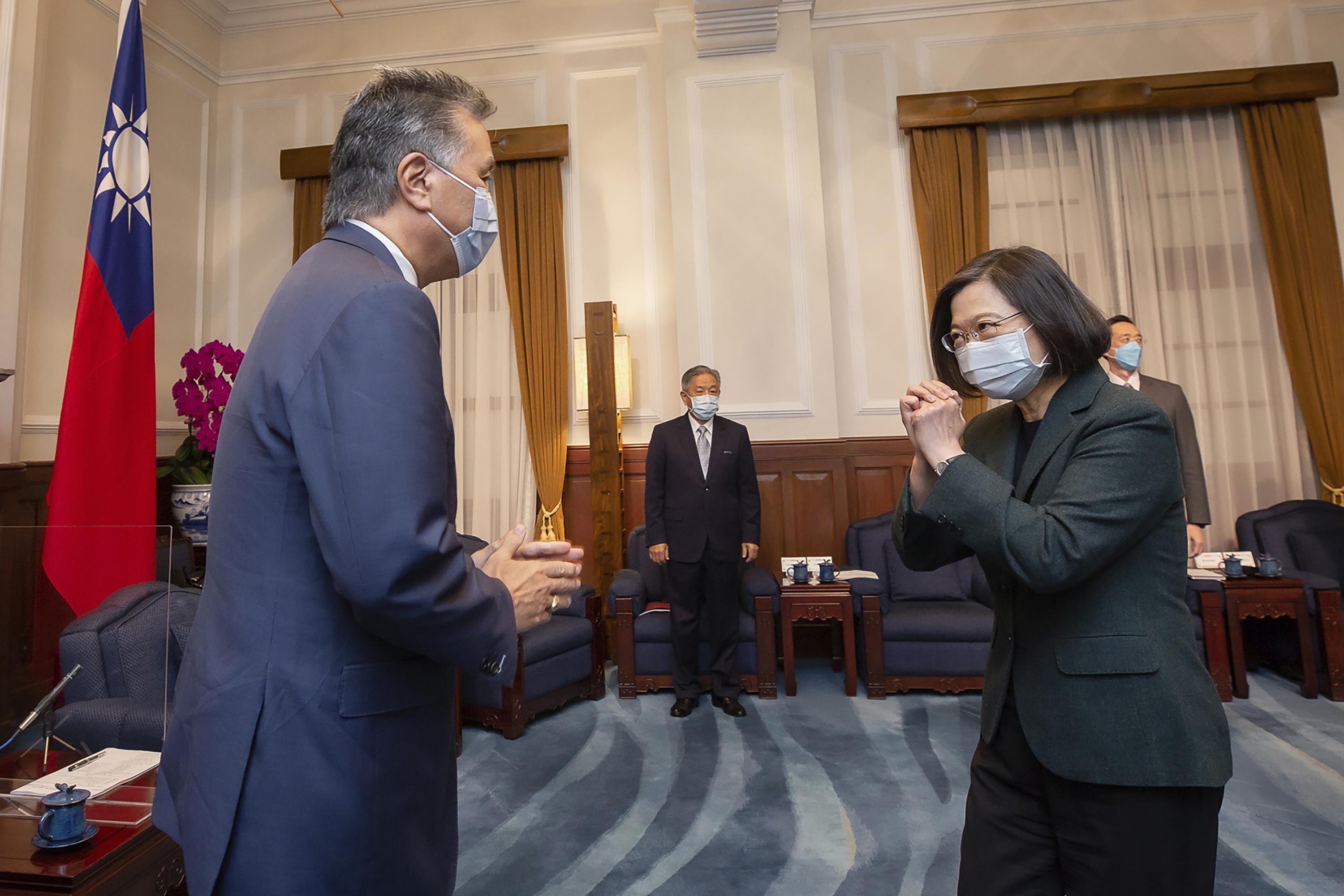 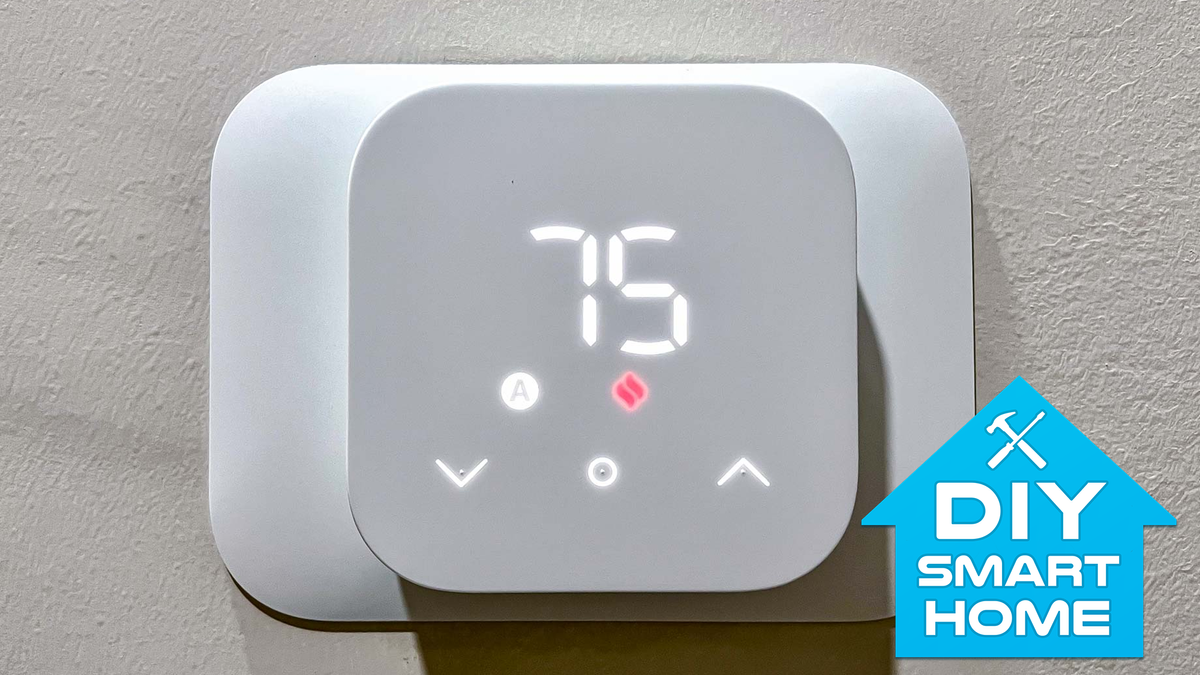 Buying a smart thermostat? Why you need a C-Wire and what to do if you don’t have one 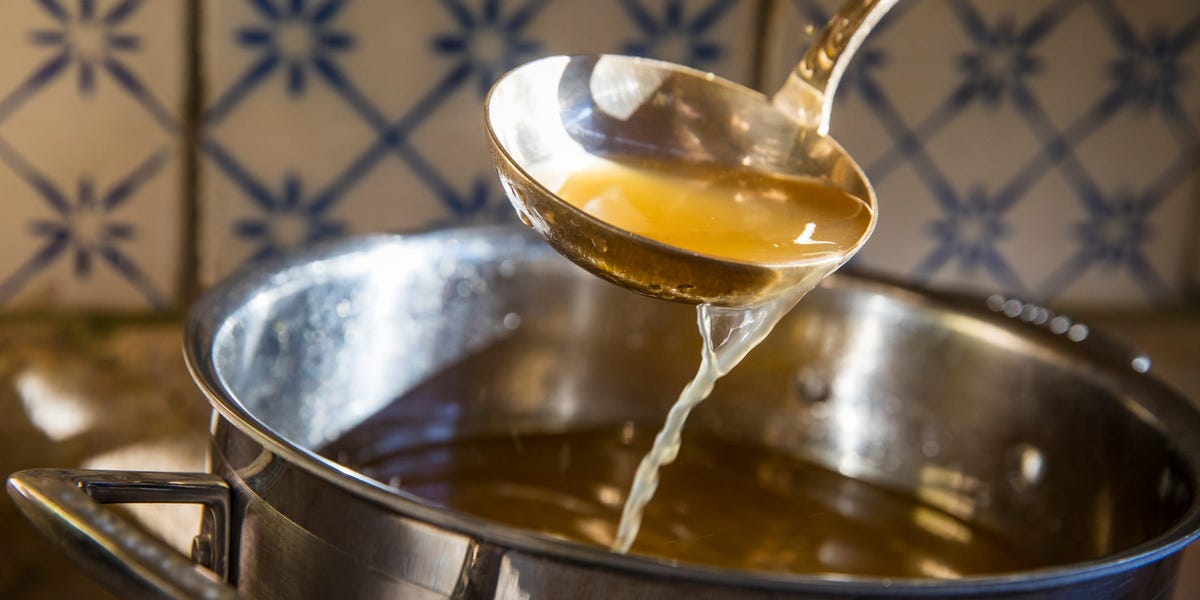 What to Eat and If It Works 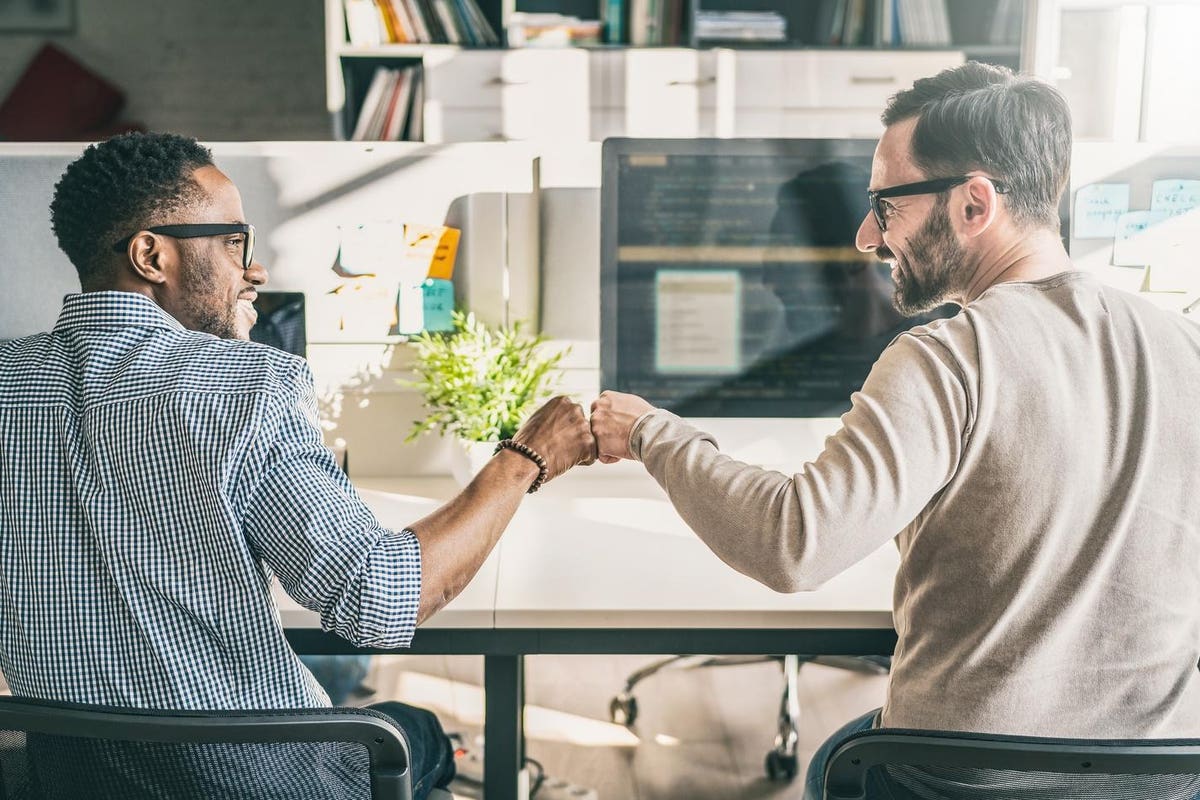 Use This Mental Trick To Instantly Become More Forgiving