The Senate Judiciary Committee on Tuesday held its first hearing since the Obama administration on closing the Guantanamo Bay detention camp, with experts and lawmakers sharply disagreeing over what to do about the remaining detainees.

Nearly two decades since the creation of what had been constructed as a temporary holding facility for prisoners of the war on terror, 39 men remain indefinitely detained.

Of those still held, 27 have never been charged with a crime and 13 have been cleared for transfer or release to another country. Some detainees were previously subject to the intelligence community’s then-secret torture program, described as “enhanced interrogation.”

Biden will try to close Guantanamo after ‘robust’ review

Politics has long stood in the way of the facility’s closure — a point emphasized by Committee Chairman Sen. Dick Durbin, D-Ill., who opted to play a video of notable Republicans calling for the prison’s closure, including former President George W. Bush, late Secretary of State Colin Powell and late Sen. John McCain.

The footage contrasted sharply with the deep partisan divisions on the committee as lawmakers debated whether closing the facility and releasing prisoners poses a national security risk.

“I want to hold them as long as it takes to keep us safe or we believe that they’re no longer a threat,” said Sen. Lindsey Graham, R-S.C. “To the 39 at Gitmo, I believe all of them are a threat.”

Throughout the hearing, committee members disagreed over what percent of former detainees resumed terrorist activities after their release, with numbers ranging from 5 percent to Republican lawmakers citing upward of 30 percent.

“The claim that there is 30 percent recidivism rate among former Guantanamo detainees is misleading,” Durbin said. “That number includes individuals that are merely suspected of engaging in terrorist activities, including based on a single source or hearsay.”

According to the most recent report from the Office of the Director of National Intelligence, 10.2 percent of detainees released since 2009 are suspected of reengaging in terrorist activities.

The commissions, including the trial of Khalid Sheikh Mohammed, who has been called “the principal architect” of 9/11, have been ongoing for nearly two decades, with no clear end in sight. Under four different presidents, the military commissions have produced only one final conviction.

“The ultimate source of the commissions’ problem is their original sin: torture,” Baker said. “This torture impacts and undermines every aspect of these prosecutions.”

Instead of continuing the trials, Baker advocated for the Biden administration to negotiate plea deals with those facing charges and take the death penalty off the table.

While some Democrats on the committee appeared receptive to the prospect, Republicans focused on the possibility of continued detention, citing ongoing counterterrorism activities.

“I’ve never accepted the false choice of try them or release them,” Graham said. “This is not a criminal enterprise. This is a war and we’re applying the law of war.”

But some of the expert witnesses weren’t convinced the commissions brought justice to anyone involved. Katya Jestin, who represents Majid Khan, a long-time detainee at the prison and former al-Qaeda courier who plead guilty to several charges, including murder and spying.

Khan, who has cooperated with officials for years, was sentenced to 26 years by a military jury this fall. But Khan is scheduled to be released early next year due to his cooperation and time served since initially pleading guilty in 2012.

“The system has failed in virtually every respect. It has shamefully failed the victims of terrorism and their families,” Jestin said. “These cases are as far from a trial now as they were when they began, most many years ago.”

“Majid’s case charts a course here about how the government can and should resolve the remaining military commission cases,” she added.

Without plea agreements, the commissions will stretch on indefinitely, echoed Baker.

Pre-trial hearings for several of the detainees involved in the military commission process are scheduled to continue into next year.

Arizona Senator Kelly’s Future Is on the Line, Yet He’s Against Censuring Kyrsten Sinema

Arizona Senator Kelly’s Future Is on the Line, Yet He’s Against Censuring Kyrsten Sinema 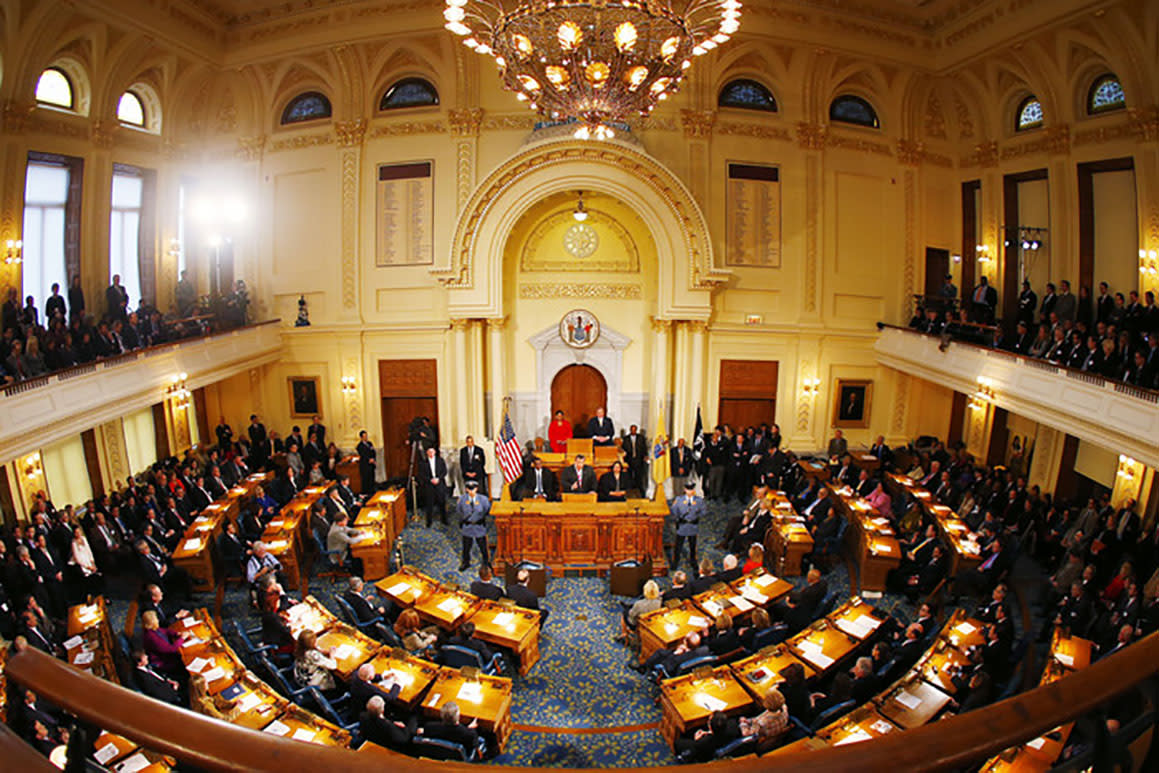 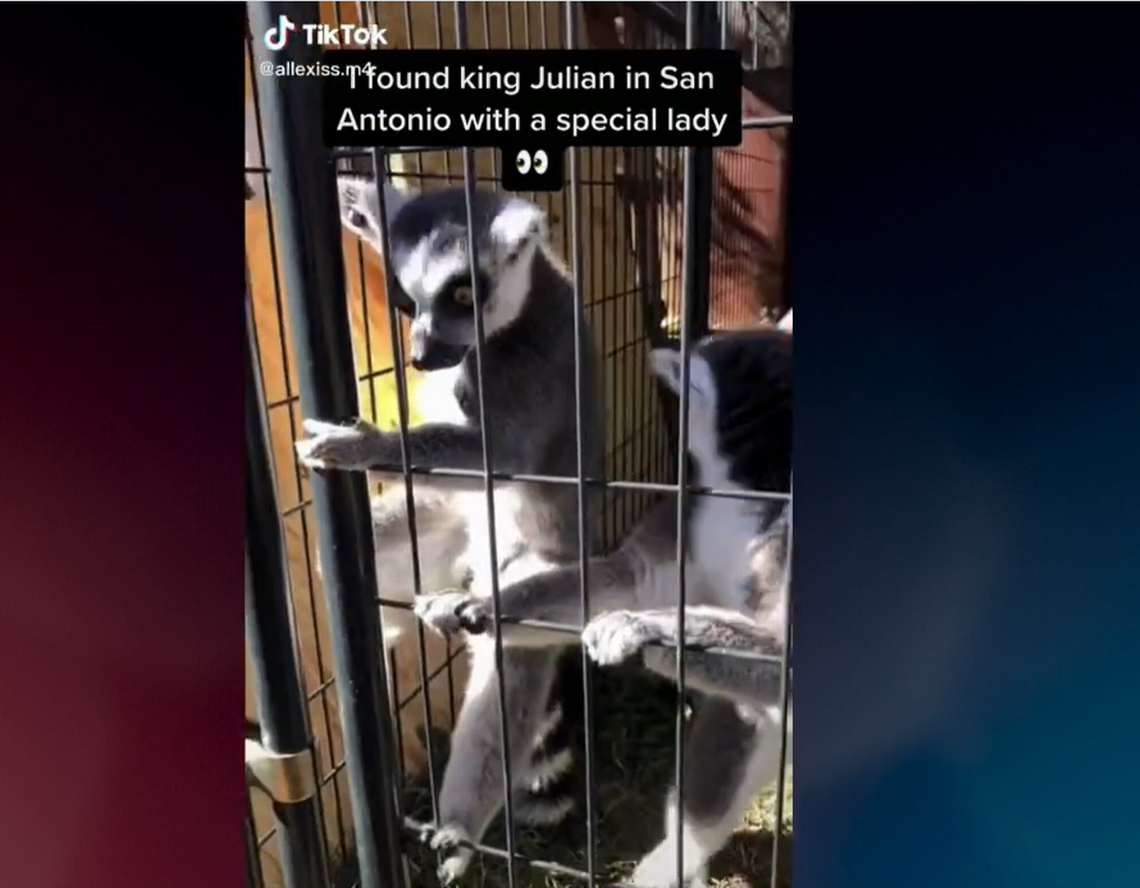 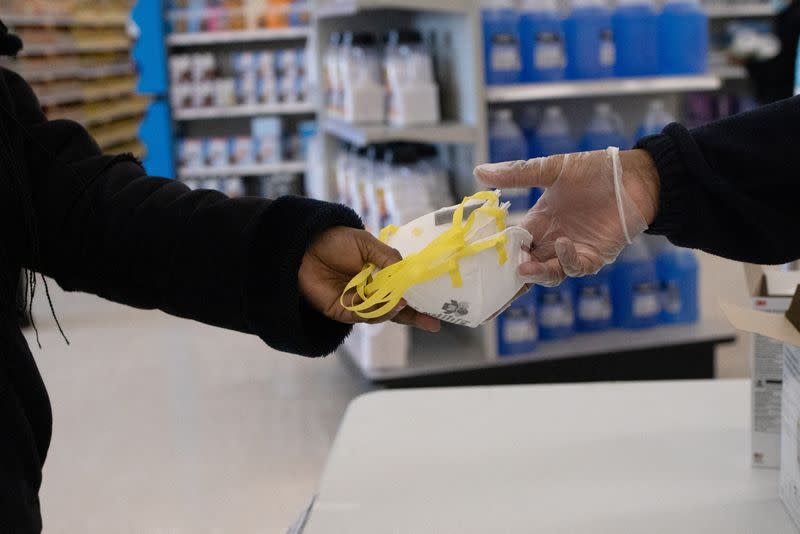 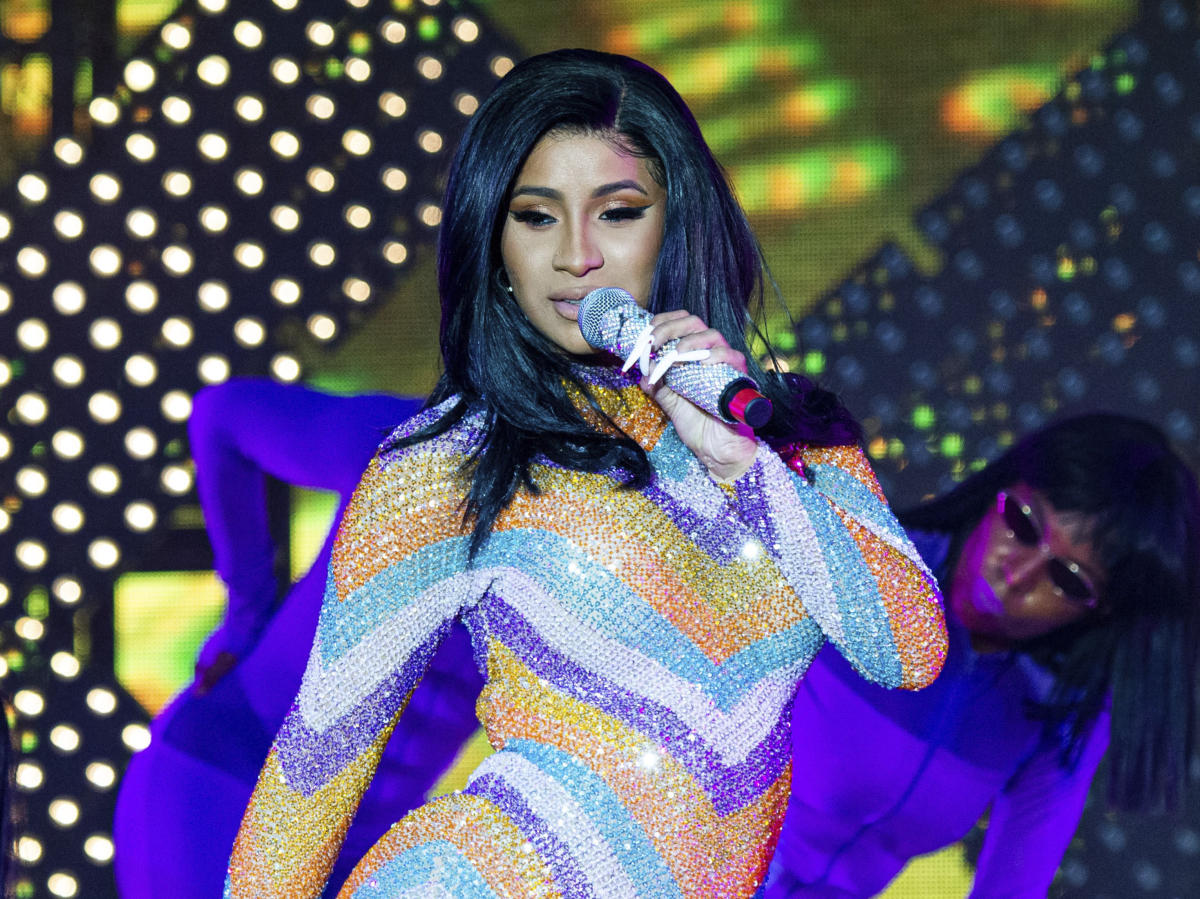 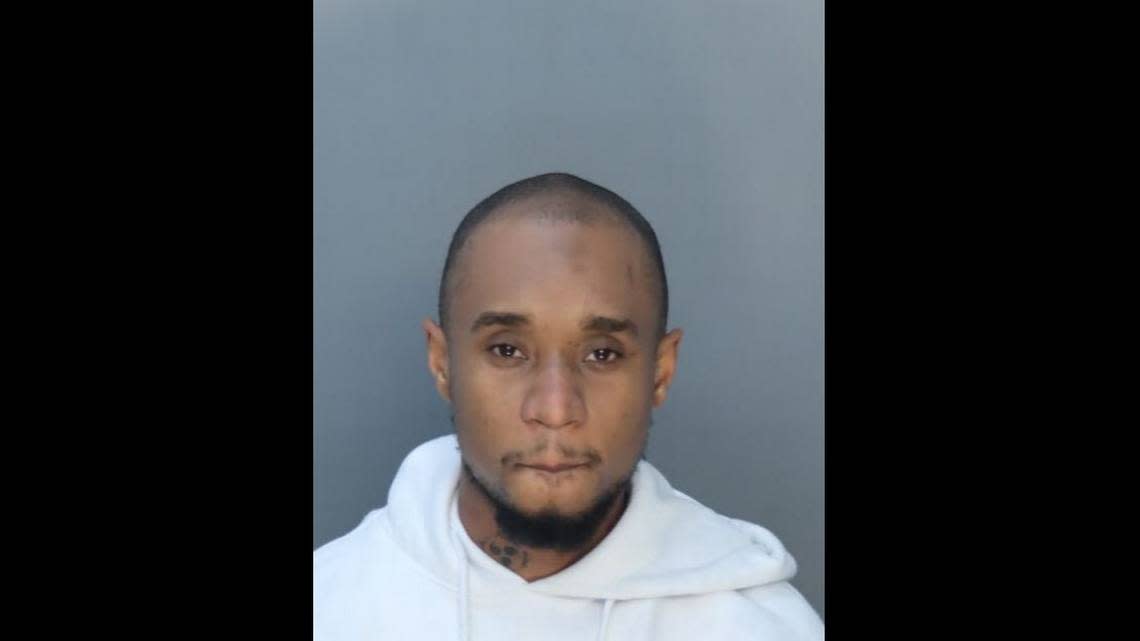 US sues to block Lockheed’s purchase of supplier Aerojet