Sep. 5—DALEVILLE — A Daleville man has been charged with murder in the death of his grandfather.

Trent D. Kreegar, 26, is charged with Level 1 felony murder in connection with the death of Robert Earl Huffman Jr., 67.

On Sunday, the Daleville Police Department responded to a 2:42 a.m. report of an unconscious person in the 9100 block of South Walnut Street, according to a news release from Indiana State Police. ISP is investigating the Delaware County death.

When a Daleville officer arrived, he found Kreegar attempting to preform CPR on Huffman. Emergency responders also preformed life-saving measures on Huffman, but he was pronounced dead at the scene by the Delaware County coroner.

An autopsy was scheduled Sunday to determine the cause of death, according to the news release.

“At some point, the argument turned violent, and Huffman sustained a fatal injury,” the news release states.

Kreegar was arrested and taken to the Delaware County Justice Center.

The Daleville Police Department is assisting ISP detectives with the case, according to the release. Additional information about the death has not been released.

5 Cute DIY Dog Crate Ideas You Can Build This Weekend

Marvel Future Revolution for Android: Tips and tricks for beginners 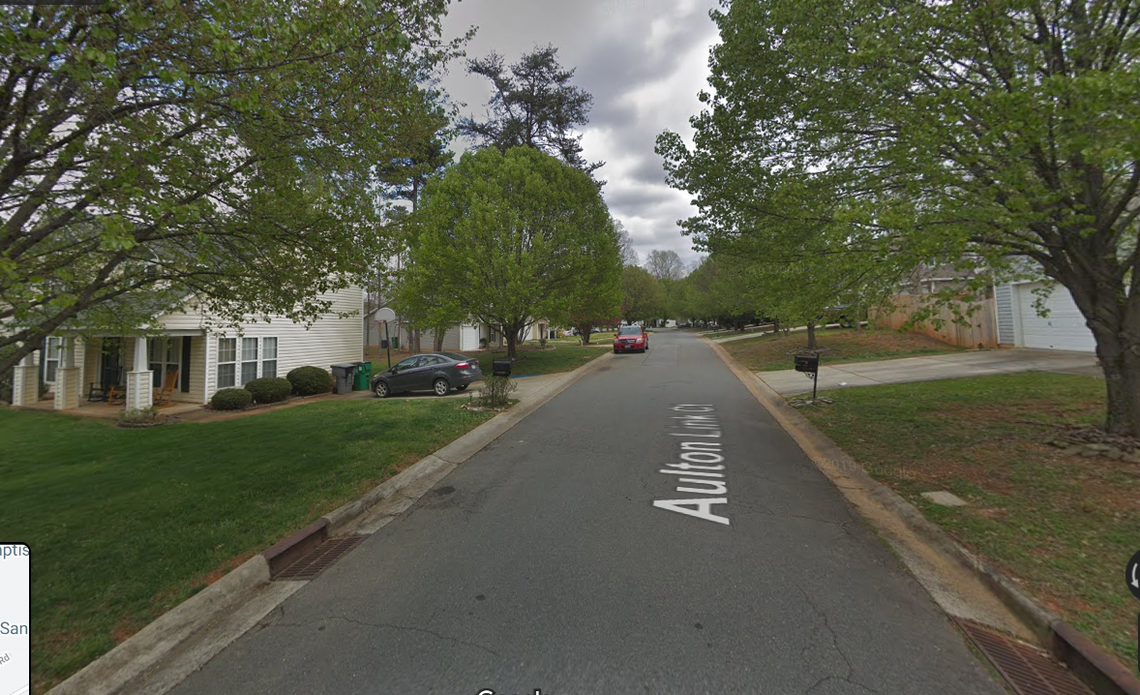 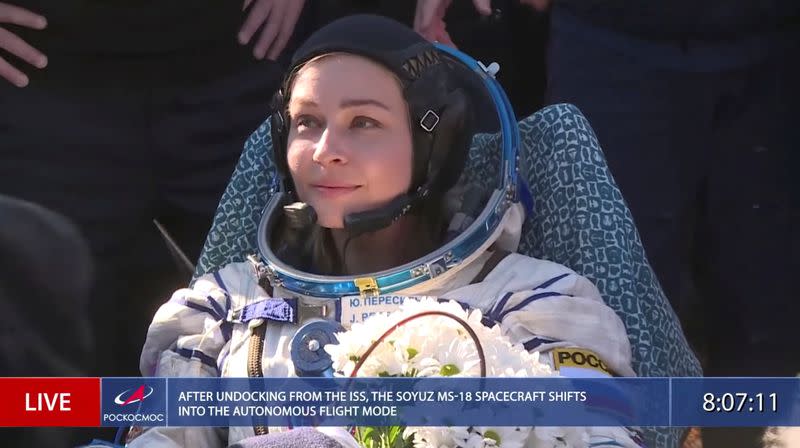