The United States is closer than it’s ever been to passing a federal paid family leave policy.

The $3.5 trillion human infrastructure package, the centerpiece of President Joe Biden’s Build Back Better Act, currently being debated in Congress would give all workers up to 12 weeks of paid family and medical leave.

Billionaire philanthropist Melinda Gates issued a call to action on Twitter, writing: “As we speak, Congress is debating whether #paidleave stays in the final budget package—or gets cut. In other words, they’re debating whether women will be left behind.”

Actress Mandy Moore, herself a new mom, also issued a call to action on social media, writing: “Unless we act, this opportunity may slip away—with huge consequences for women, families, and the U.S. economy.”

The call for Congress to pass paid family leave — and take the U.S. out of the small pool of countries that does not currently guarantee it — comes as many families, particularly working moms, are still trying to recover from the dual child care and economic crises brought on by the coronavirus pandemic.

During the pandemic, around 3.5 million moms of school-age children left active work, shifting into paid or unpaid leave, losing their job or exiting the labor market altogether, according to the U.S. Census Bureau.

Here are five questions answered about the proposed paid leave provision, and what it would mean for families and employees.

1. What exactly would change if paid family and medical leave is passed?

Under the provision currently included in the Build Back Better Act, all workers in the U.S. would be allowed up to 12 weeks of paid leave to welcome a child, care for a family member or address their own serious medical condition.

In addition, workers would be allowed three paid days for bereavement and up to 26 weeks of paid leave for military caregiving purposes.

The only requirement for workers is they must have a recent wage history, which is used to determine the pay they receive while on leave.

The pay during a person’s leave would be paid for by the government, not individual employers.

Under current U.S. policy, the Family and Medical Leave Act, employees who qualify can take time off to care for a newborn or loved one or recover from illness without fear of losing their job, but in most cases the leave is unpaid.

2. What is happening in Congress?

The paid family and medical leave provision is included in a budget reconciliation bill, focused on human infrastructure and social spending, that passed through U.S. House committees in mid-September.

At the same time, the U.S. Senate has moved forward a bipartisan infrastructure bill that focuses on investments in the nation’s roads, bridges, railways and ports.

Now, leaders in the House and Senate are trying to negotiate the two bills to get legislation to President Biden’s desk.

House Speaker Nancy Pelosi initially said she would move the two proposals through Congress together, but signaled Monday she is taking a different approach and plans to push forward with a vote this week on the Senate’s bipartisan infrastructure bill.

Some members of the House Progressive Caucus have protested, writing in a recent op-ed that Congress “must deliver for American families,” including on paid leave.

President Joe Biden and White House press secretary Jen Psaki both indicated Monday afternoon that negotiations on the legislation could stretch beyond this week.

This is the closest Congress has ever been to passing paid family and medical leave, but whether the legislation will cross the finish line remains the “$500 billion question,” according to Michelle McGrain, director of congressional relations and economic justice at the National Partnership for Women and Families.

“I think many members of Congress understand how life-changing this kind of a program would be,” said McGrain. “We are one of the only countries in the entire world that has no guaranteed form of paid leave whatsoever, and coming out of this public health epidemic, people really are starting to understand, or continuing to understand, that it’s absurd to make people go to work when they need to deal with their really serious medical or caregiving issues.”

3. If paid leave passes, when would it go into effect?

If paid leave passes this Congress, it would be implemented by June 2023.

4. I already have paid leave through my employer. Would that change?

No, a federal paid family and medical leave program would not change private employers’ programs that meet the federal standard, according to McGrain.

“This will not in any way take away what employers are already doing if they are already providing benefits,” she said, noting that employers who already offer leave benefits would be able to get reimbursed for 90% of what their employees would receive under the federal program.

McGrain said currently only about one-fifth of employees in the private sector have access to paid family and medical leave.

“You might get a few days of paid time off, a few days of paid sick leave, but that’s not the same as long-term paid family and medical leave for significant life events like welcoming a new child, undergoing chemotherapy, undergoing surgery, transitioning a parent to a care facility,” she said. “Only about one-fifth of the workforce has access to these benefits.”

Ahead of Olympics, abrupt lockdowns loom over Beijing life

Ahead of Olympics, abrupt lockdowns loom over Beijing life 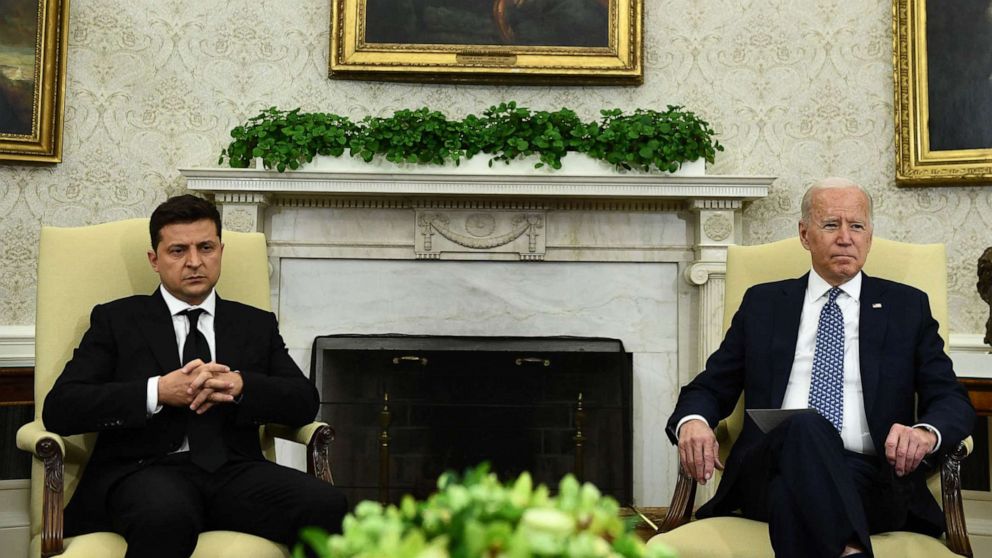 US warns Russian attack may be ‘imminent,’ Ukraine disagrees: Here’s why

Coast Guard searching for 39 people after boat capsizes near Florida 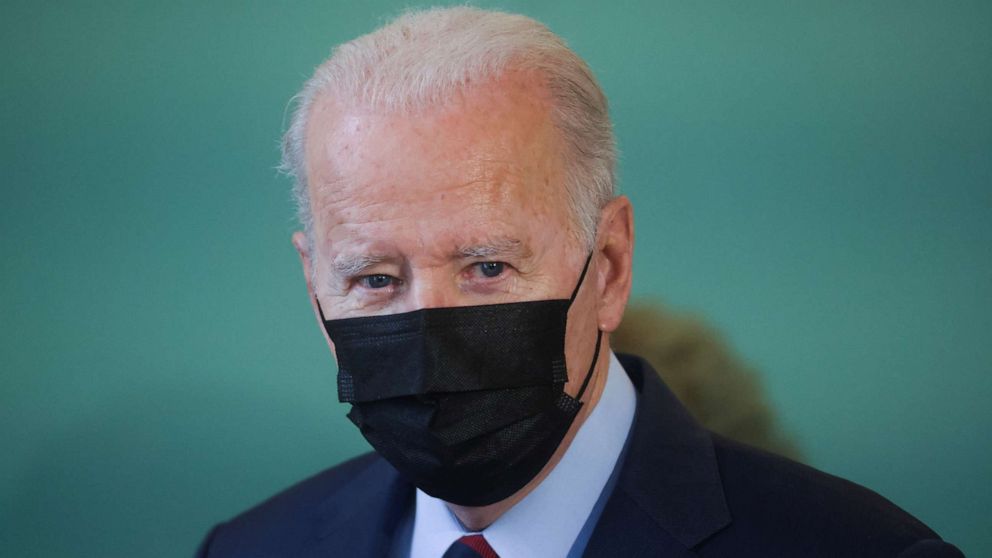 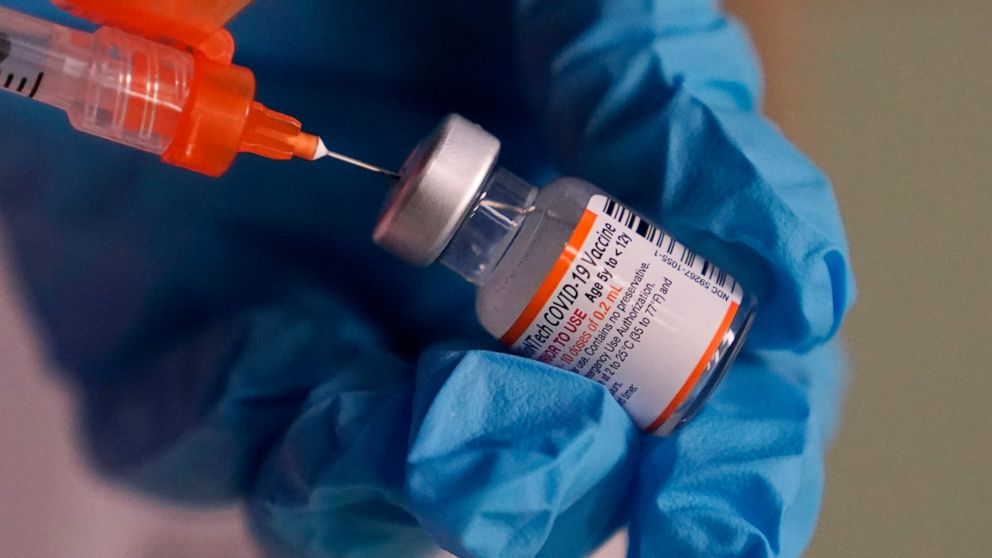 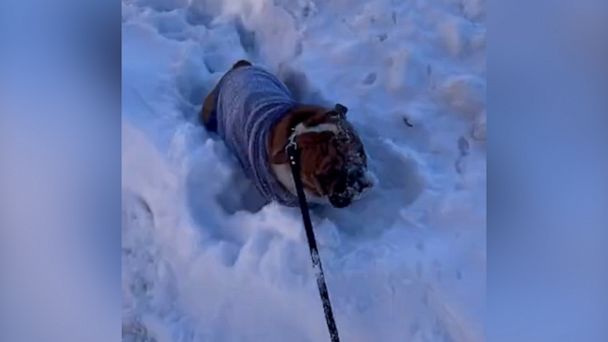 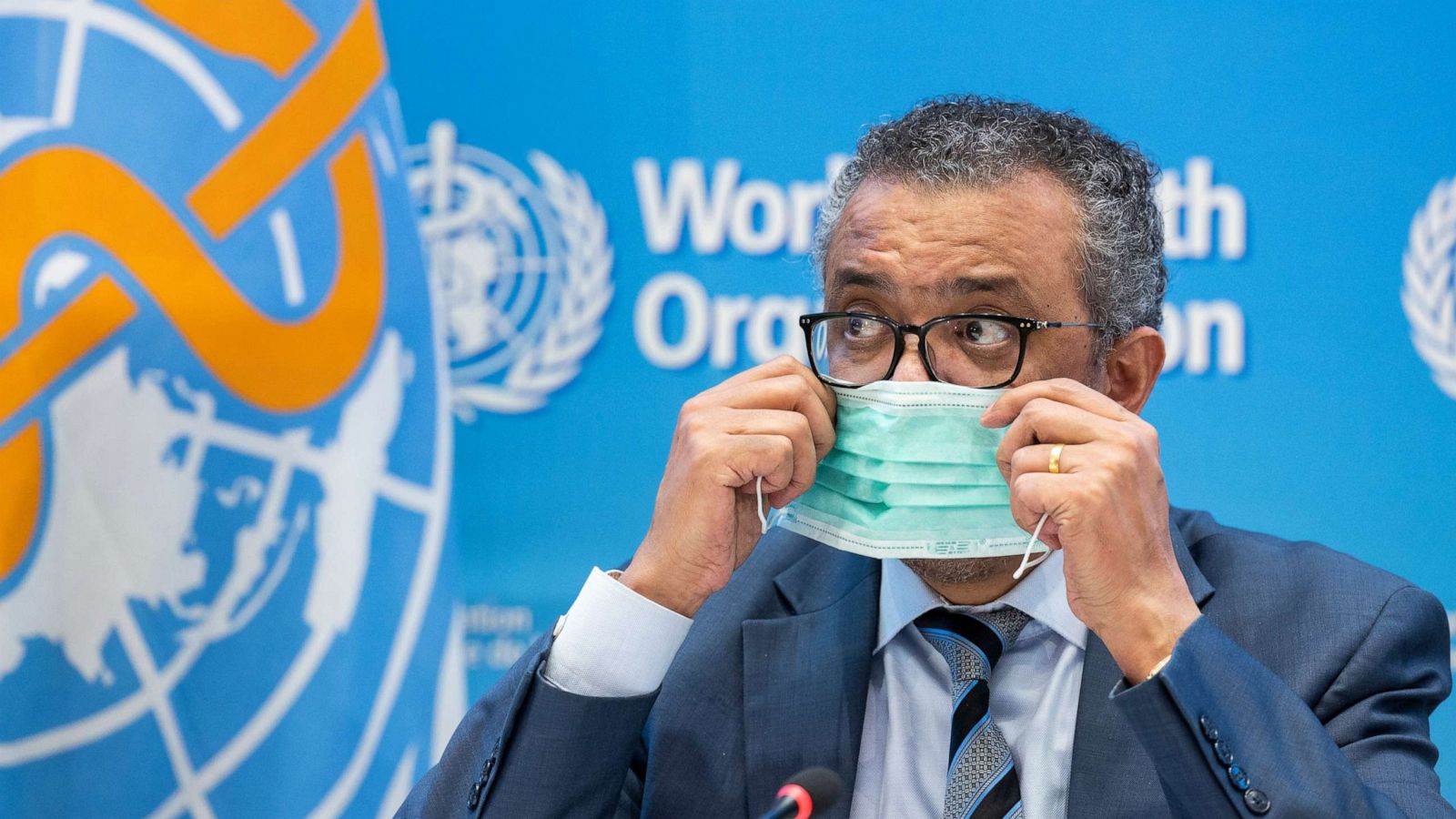