As a collaboration between two of the biggest acts on the planet, Coldplay & BTS’ “My Universe” unsurprisingly made a major splash during its first week on YouTube.

Eligible version of “My Universe” combined for a whopping 76.6 million views during the September 24-30 tracking period. The count yields a #1 debut on the Global YouTube Songs Chart.

“My Universe” received its greatest individual contribution from the official Lyric Video. Credited with 37.7 million views, it debuts at #1 on the Global YouTube Music Videos Chart.

The official music video, which did not launch until the end of the tracking period, debuts at #8 on said Videos Chart with 16.6 million views.

Thanks to the success of “My Universe” and the many other hits in each group’s discography, both appear prominently on this week’s Global YouTube Artists Chart. BTS rises one spot to #2, while Coldplay ascends forty-four places to #11.

Dr. Schivel Runs Them Off Their Feet 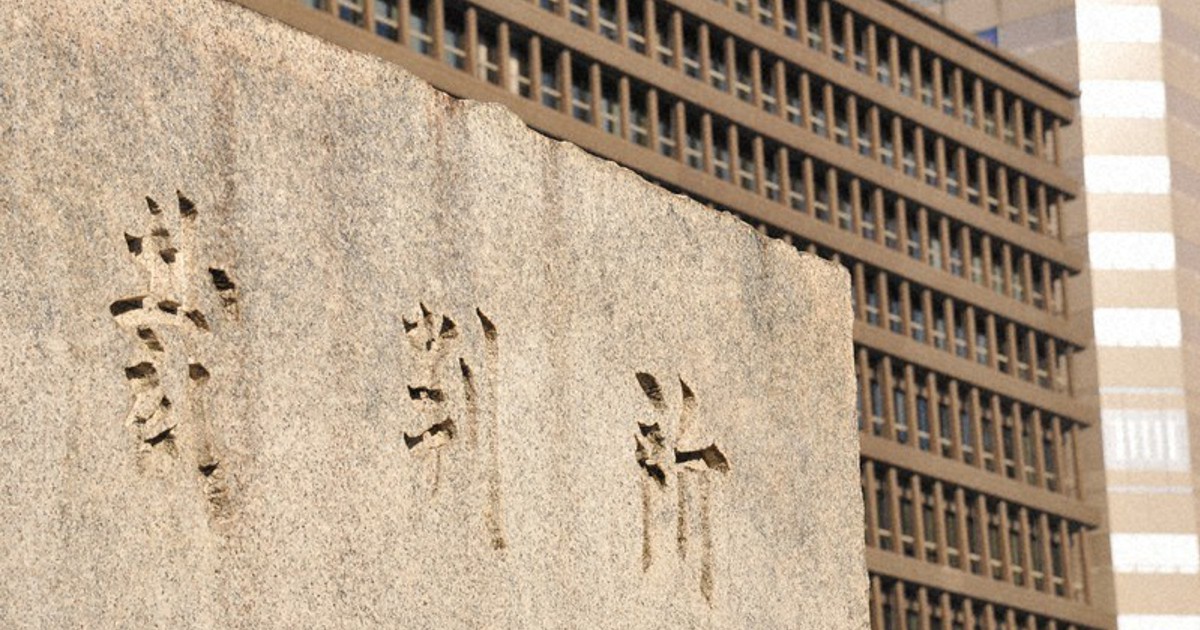 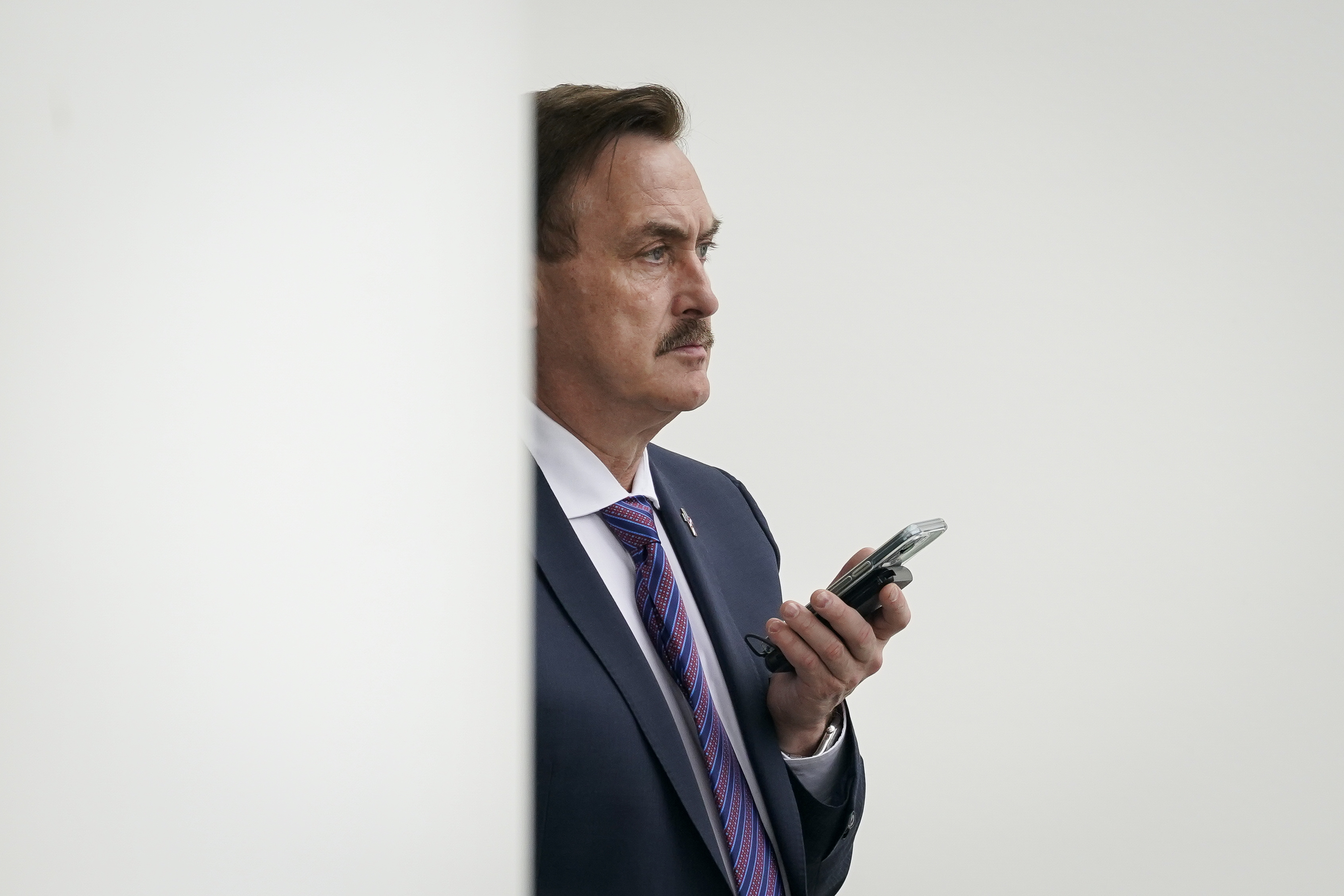 How to re-enable YouTube dislike count: 2 extensions you can use

How to watch Thanksgiving day football on Android