The escalation of fighting over the energy-rich city of Marib comes as President Joe Biden’s national security adviser Jake Sullivan travelled to Saudi Arabia to meet with Crown Prince Mohammed bin Salman as Washington presses for a cease-fire in the yearslong Yemen’s war.

Yemen has been convulsed by civil war since 2014, when the Iran-backed Houthis captured the capital of Sanaa and much of the country’s north, forcing President Abed Rabbo Mansour Hadi and his government to flee to the south, then to Saudi Arabia.

A Saudi-led coalition entered the war in March 2015, backed by the United States, to try restore Hadi to power. Despite a relentless air campaign and ground fighting, the war has deteriorated largely into a stalemate and spawned the world’s worst humanitarian crisis.

The rebels renewed their attacks on Marib earlier this year, an offensive that threatens to exacerbate a dire situation in a city that already hosts hundreds of thousands of displaced Yemenis. The Houthis have for years attempted to take Marib to complete their control over the northern half of the country but have met with stiff resistance.

The latest fighting has taken place south of Marib where the rebels are trying to break the government defenses, according to tribal elders, government and rebel officials. The officials spoke on condition of anonymity because they were not authorized to brief the media and the elders spoke anonymously because they feared reprisals.

Razer has announced that RazerCon is returning this October 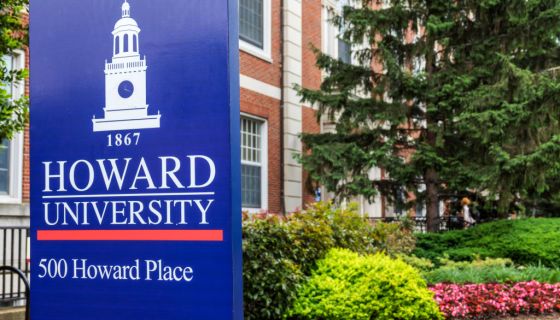