The outspoken chief editor of a nationalistic Chinese newspaper tweeted on Wednesday that the country’s ruling party would definitely outlive the United States, in a viral response to a quip by JPMorgan CEO Jamie Dimon.

Hu Xijin of the Global Times quoted a headline in which Dimon said his Wall Street investment bank would outlast the Communist Party of China (CPC).

“I made a joke the other day that the Communist Party is celebrating its 100th year—so is JPMorgan. I’d make a bet that we last longer,” the chief executive told a Boston College event on Tuesday. “I can’t say that in China. They are probably listening anyway,” he said in comments that he quickly withdrew the next day.

With Dimon’s words having been plastered all over Chinese social media service Weibo, where nationalistic sentiment has left users particularly sensitive to remarks that could be regarded as insulting to China or its ruling party, Hu wrote in a post: “[Dimon] should think long-term. Because I bet the Communist Party of China will definitely outlive the United States of America.”

The post, liked 12,000 times, was followed up with a similar tweet in English: “Think long-term! And I bet the CPC will outlast the USA.”

In a statement released by the bank on Wednesday, Dimon withdrew the remarks. “I regret and should not have made that comment. I was trying to emphasize the strength and longevity of our company.”

In another clarification, the JPMorgan CEO said: “It’s never right to joke about or denigrate any group of people, whether it’s a country, its leadership, or any part of a society and culture. Speaking in that way can take away from constructive and thoughtful dialogue in society, which is needed now more than ever.”

In response to Dimon’s quasi-apology, Hu said on Weibo: “The CPC is far more successful in its field than JPMorgan is in its own. As a CPC member, I can understand they want to associate themselves with the CPC’s popularity.”

In August, the Chinese government granted JPMorgan unprecedented full foreign ownership of a securities brokerage—a sign of the bank’s clout in the eyes of the country’s financial planners and another indication of major American financial interests in the Chinese market.

Dimon’s wide-ranging interview on Tuesday also included not-so-subtle hints about China’s future financial safety and its links to the CPC leadership’s wider geopolitical ambitions in the region with regard to Taiwan.

He said tensions across the Taiwan Strait amounted to “saber-rattling,” and that he didn’t know anyone who believes “something’s gonna go wrong in Taiwan.” The straight-talking Dimon warned that a Chinese military operation to capture Taiwan “could be their Vietnam.”

“Body bags in any country have an adverse effect at one point, particularly when the objective may be irrelevant,” Dimon said. “And so I think people will be very careful about what they’re going to do, and I think it would be very painful for the Chinese to do it.”

Disney+ Black Friday Deal 2021: Is There a Special Offer? 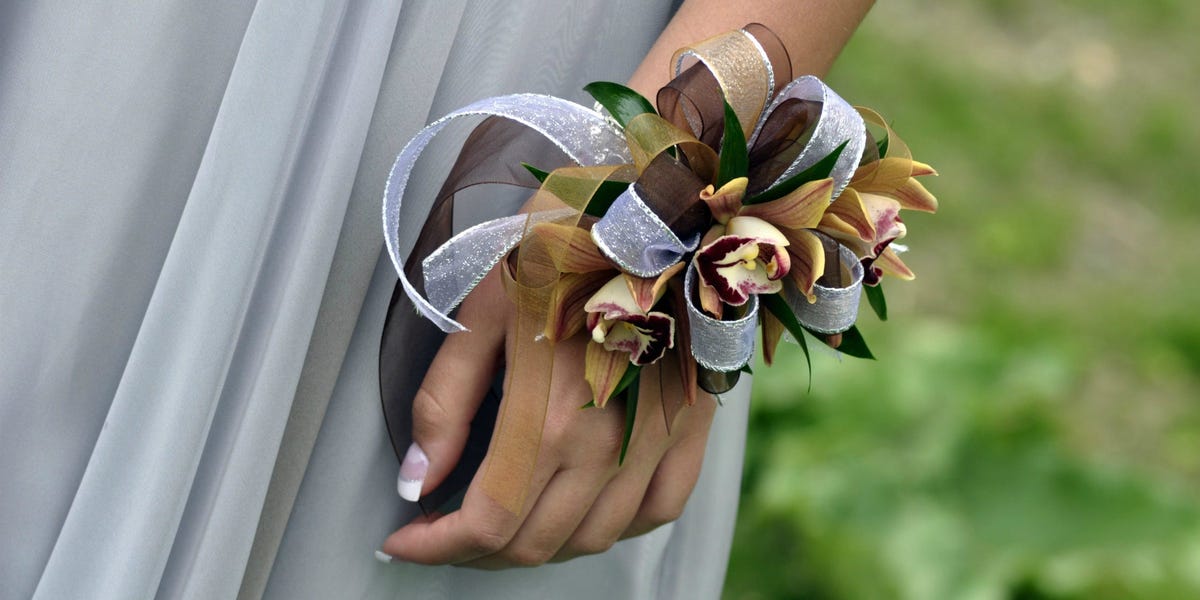 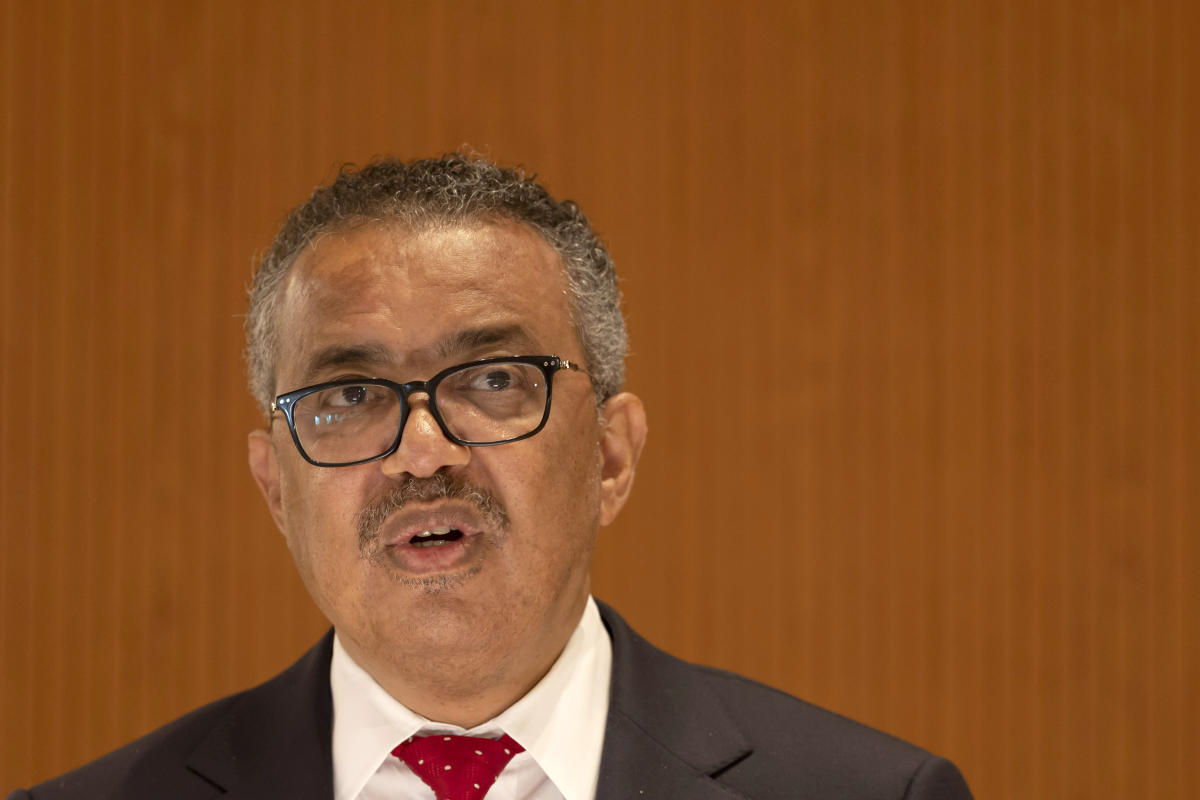 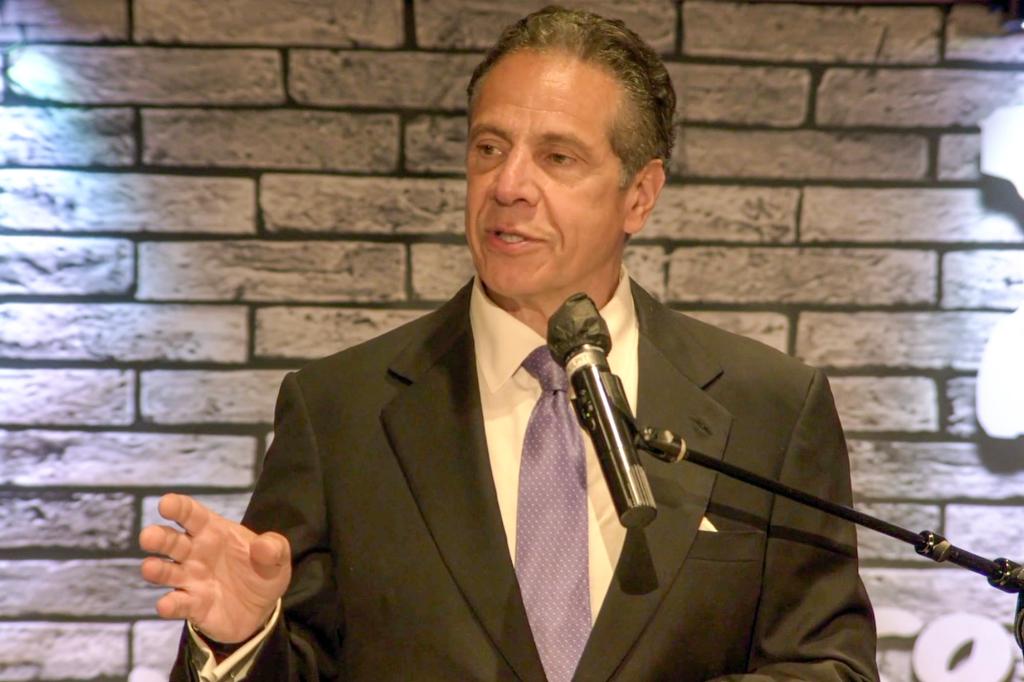 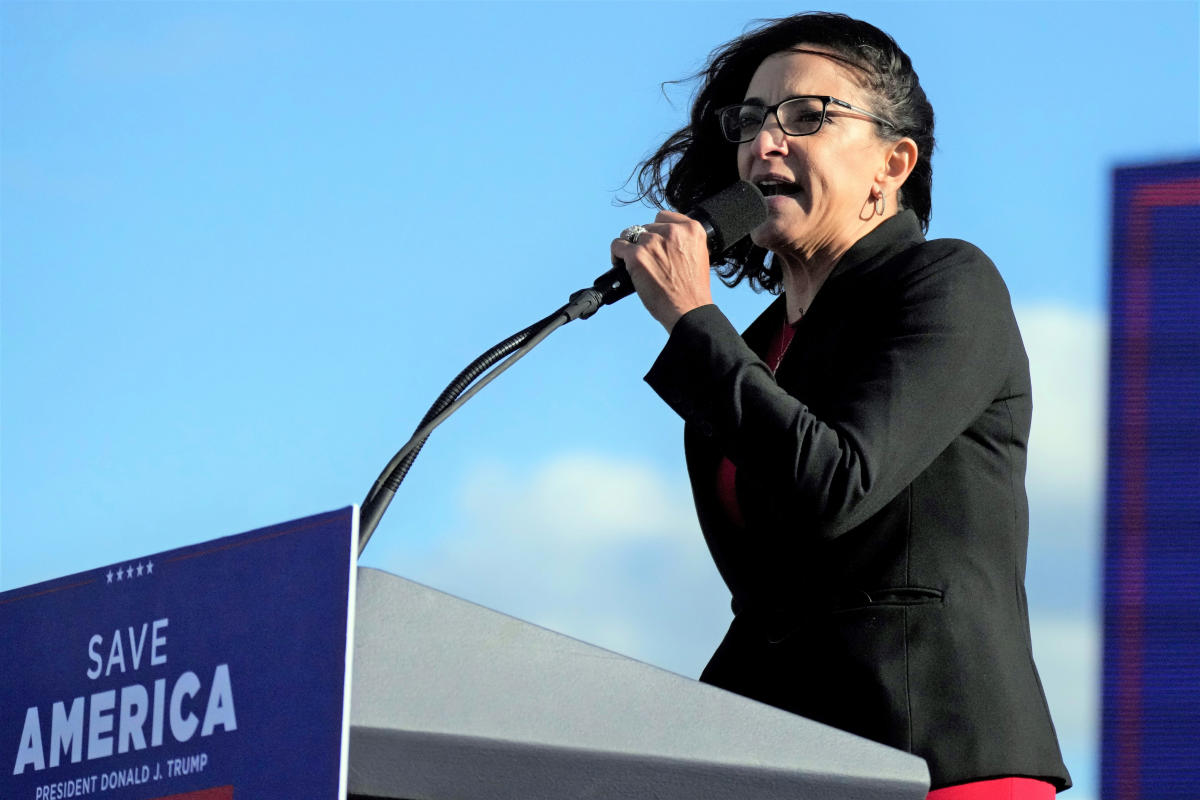