Bad hair extensions can happen to anyone, including celebrities. That was evidenced when the biggest of A-list stars — Angelina Jolie — attended a glamorous red carpet premiere with waist length hair extensions that weren’t blended into her natural locks.

As a result, there was a defined line of demarcation halfway down the actress’ back where her real hair ended and the extensions began. It was so noticeable that fans flooded Twitter demanding to know who wronged Angelina’s locks. Many were surprised that she was cleared to walk down the carpet with such a noticeable hair extension flub.

Angelina’s hair extensions fail was rare in that it happened on the red carpet of a major premiere in front of so many photographers, as she posed in Rome on October 24 to promote her new film, Eternals. But many other stars have had hair extension malfunctions in less high-profile settings.

Britney Spears has worn long hair extensions throughout her career. But over the years, she’s seemed to take less care in hiding them. The singer has been photographed on numerous occasions with the extensions visible from the top of her scalp, as well as underneath her locks. She tends to pull her hair up into loose buns, which expose the wefts holding her hair extensions.

At one point Britney famously shaved her head in 2007, ridding herself of her long, brunette hair extensions that had become so entangled. But once her locks started growing back in, the “Toxic” songstress once again turned to ways to make her tresses appear much longer.

For some stars, hair extensions were a way of keeping their locks when they began falling out. Actress Jada Pinkett Smith was snapped in 2016 with bald spots underneath hair extensions giving her long braids. Several years later, Jada revealed on her Facebook Live series, Red Table Talk, the heartbreak of losing her hair.

During a 2018 episode of the talk show, Jada revealed, “It was terrifying when it first started. I was in the shower one day and had just handfuls of hair in my hands and I was just like, ‘Oh my god, am I going bald?’”

“It was one of those times in my life where I was literally shaking in fear,” she continued, adding, “Taking care of my hair has been a beautiful ritual, and having the choice to have hair or not. And then one day to be like, ‘Oh my god, I might not have that choice anymore.’”

After consulting numerous doctors and specialists, Jada couldn’t get an explanation for her hair loss. “I’ve gotten every kind of test there is to have,” she explained. “They don’t know why.” As a result, she stopped using hair extensions and got her locks cut short, eventually shaving her head altogether in 2021 and looking so fierce!

Scroll down for photos of the worst celebrity hair extension malfunctions.

Ch4rm Is the Russian Fashion Brand Soaked in Y2K Nostalgia

Ch4rm Is the Russian Fashion Brand Soaked in Y2K Nostalgia

Bears 1st-and-10: Will Justin Fields make the 49ers pay for snubbing him? 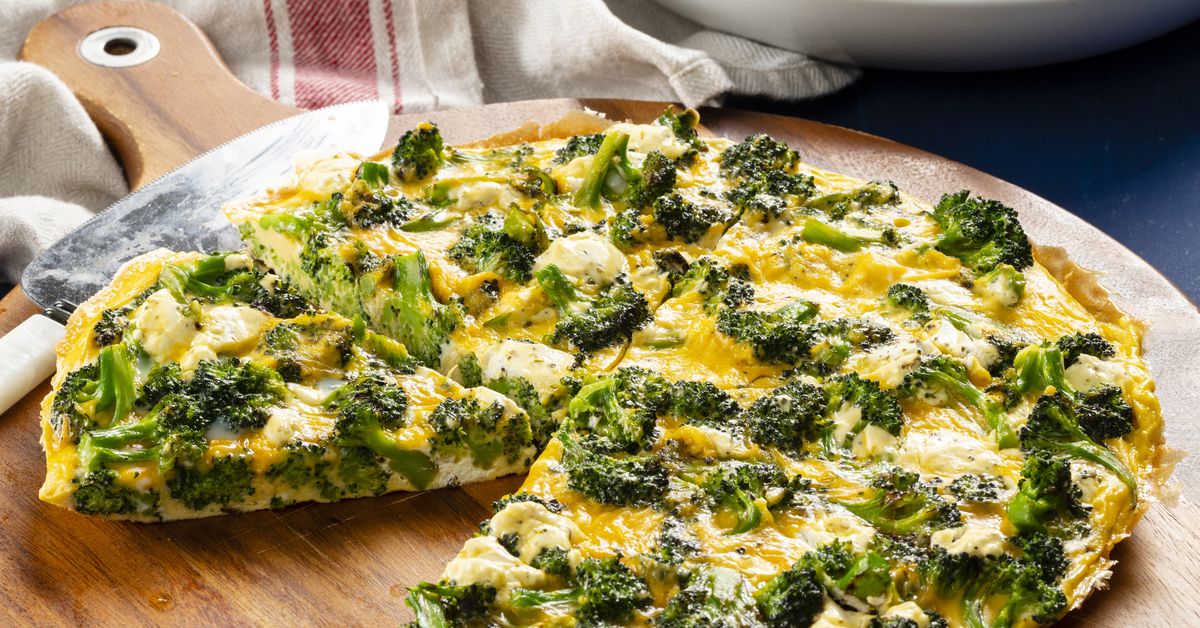 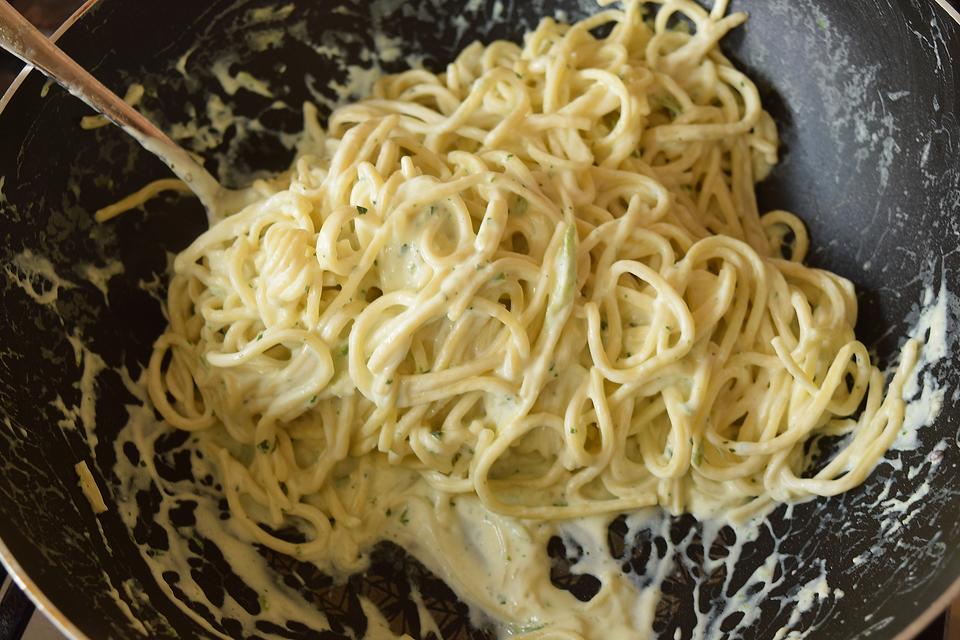