According to video creator jan Misali, the song’s sped-up remix in the meme predates the official music video

A YouTube documentary tracing the history of the “Caramelldansen” anime fandom meme was taken down from the platform on Monday after receiving eight separate copyright strikes from the song’s record label Remixed Records. The documentary creator, jan Misali, claims that the company has been abusing YouTube‘s copyright system to control the narrative and suppress the spread of the documentary, which contests the meme’s origins.

According to the documentary, which has been reposted on Nico Nico, the song “Caramelldansen” was originally released by the Swedish pop group Caramell in 2001. However, the version proliferated by the popular internet meme is a sped-up remix that was initially posted on 4chan in 2006. Remixed Records later released a version of the song in 2008 that was identical to the fan remix and called it the “original English” version in the YouTube video description. The music video also features dancing animated girls, called the Caramella Girls, who were heavily inspired by the memes.

Misali has also claimed that since his video’s release, they have been in contact with Remixed Records co-owner Giovanni Sconfienza, who has sent “some vaguely threatening statements, including a direct threat to use YouTube‘s copyright system” to take down Misali’s YouTube channel entirely. Misali also wrote on Twitter that Sconfienza has claimed that the video contains “misinformation.” He offered assistance in creating a “more accurate” documentary, but Misali said that they find the corrections “difficult to believe.”

As of this article’s posting, the video is still unavailable on Misali’s YouTube channel. They are currently in the process of the contesting the claims under Fair Use.

TikTok surpasses Google as most popular site in 2021 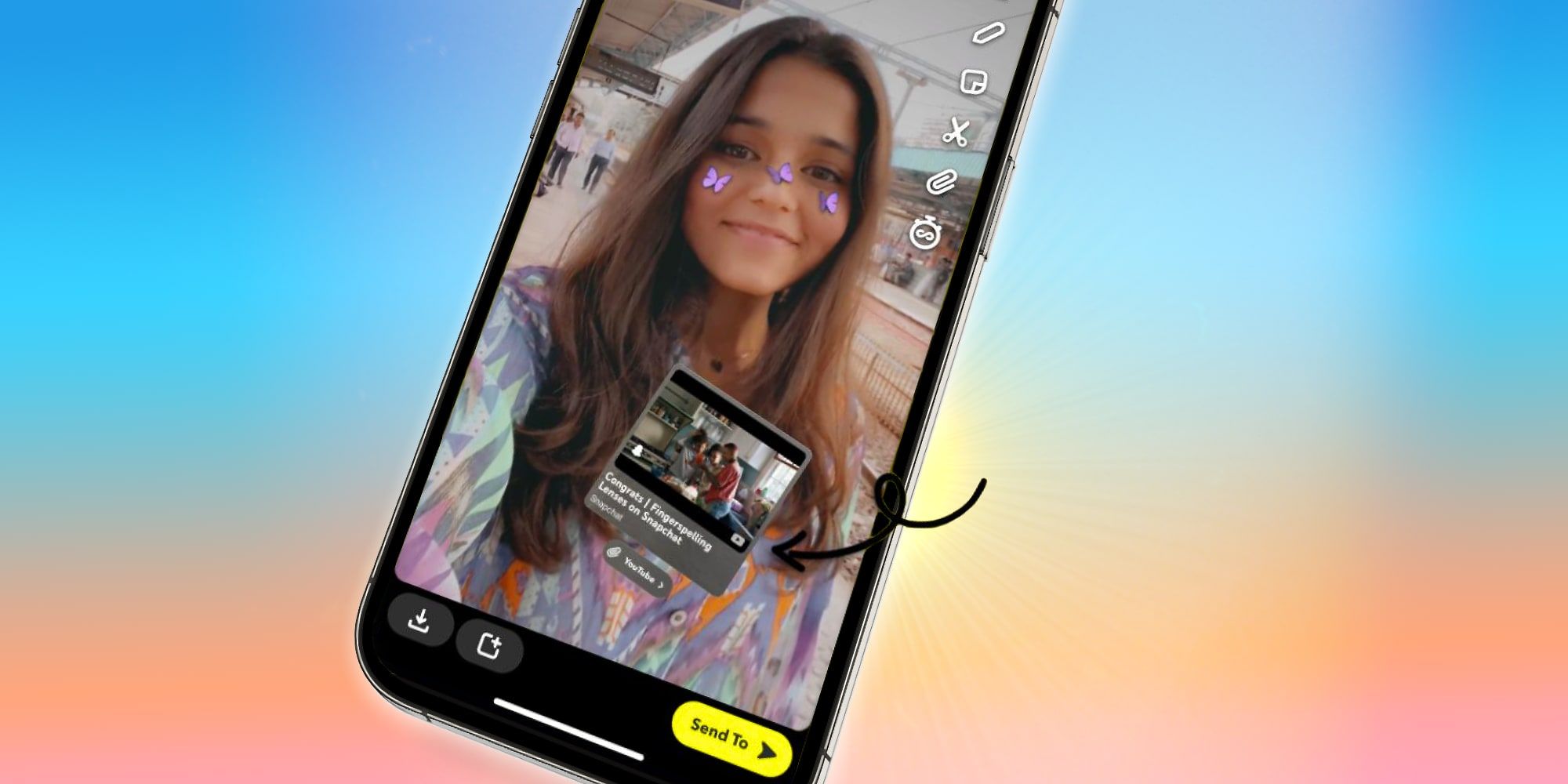 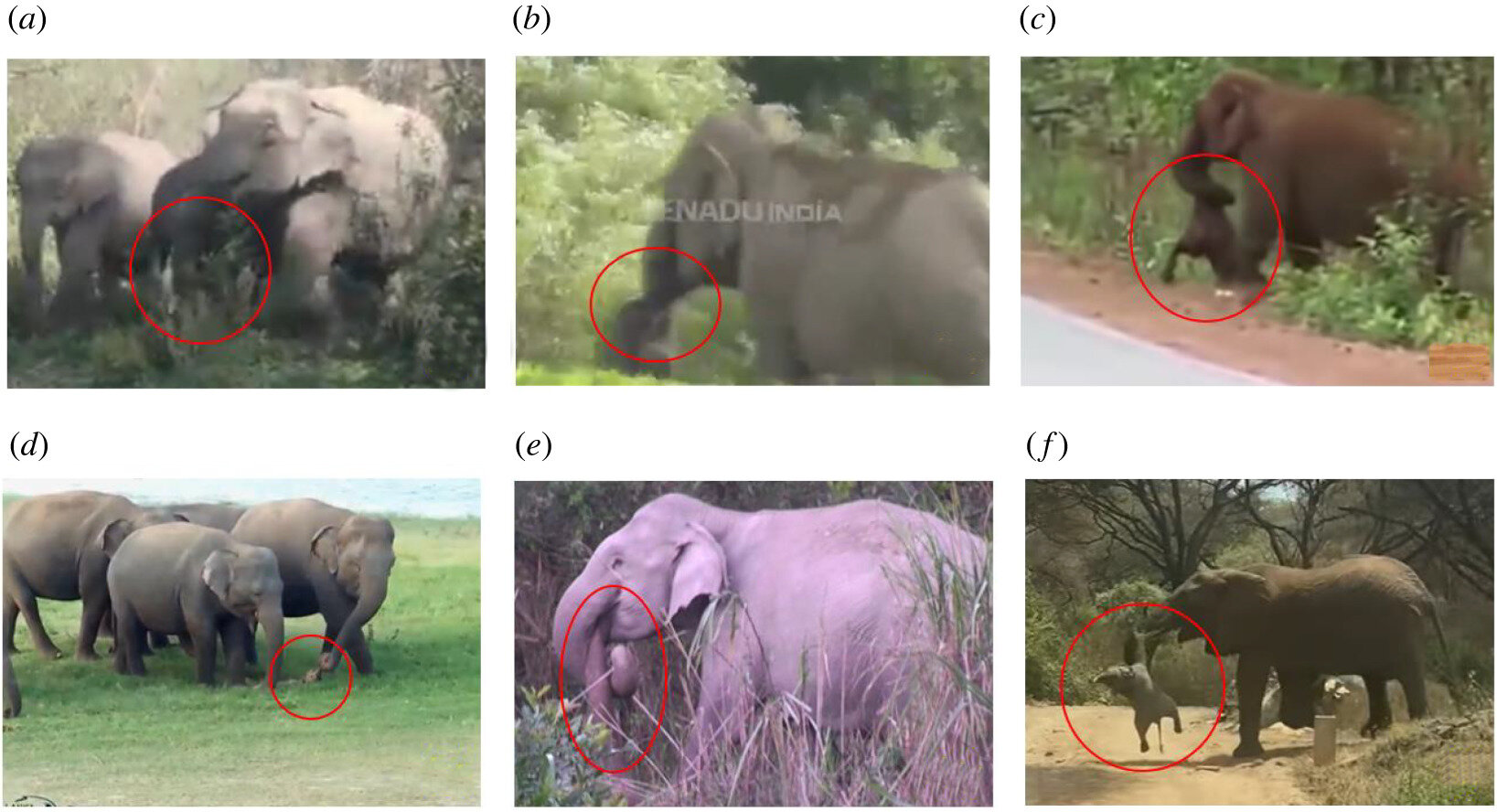 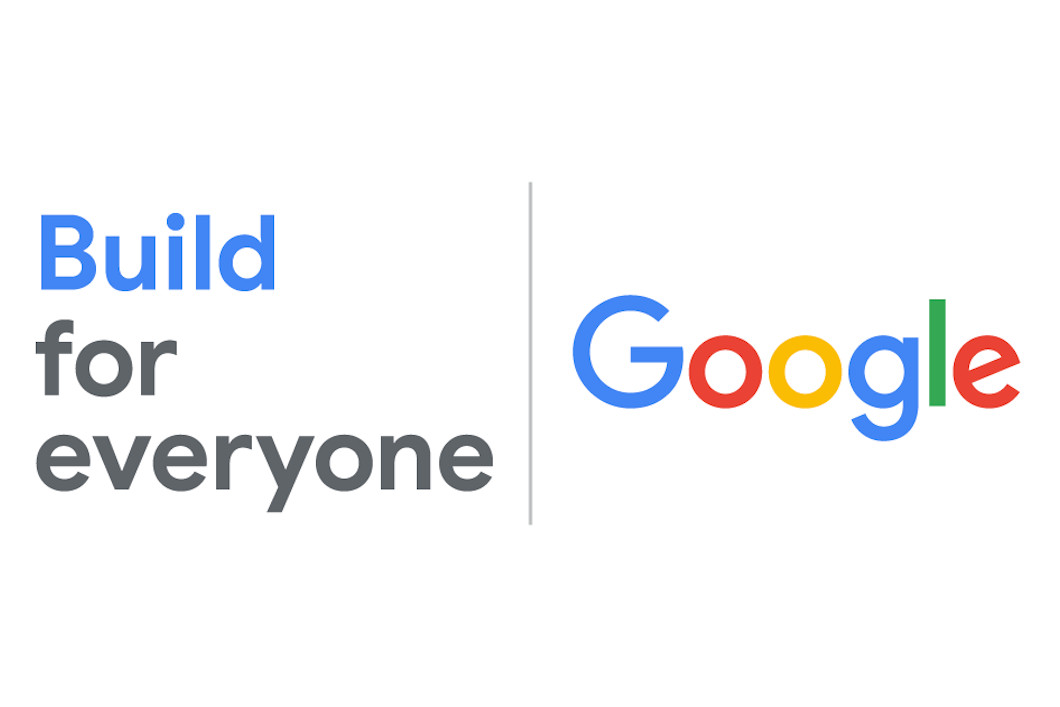