Cesar Pascal, owner of San Jose Mexican restaurant Plaza Garibaldi, got hit with a disability lawsuit six years ago. Attorney expenses piled up. Pascal says his landlord didn’t help with any of the bills. Pascal had to pay $17,000 to settle the lawsuit.

“These attorneys group around our small businesses that know they can’t afford lawsuits,” Pascal said. “Like we were prey.”

It’s a familiar refrain among small business owners in Silicon Valley. Hundreds of small businesses in the county have been sued during the COVID-19 pandemic for alleged violations of the Americans with Disabilities Act, or ADA.

Businesses must comply with the ADA, which means integrating disabled-friendly architecture, such as ramps and doors wide enough to accommodate wheelchairs. Business owners, including those at the meeting, claimed lawsuits filed against them came from customers who barely spent any time in the restaurant. For example, owners say serial ADA filer Scott Johnson visits businesses for a few minutes before filing lawsuits against them.

“For us, (Scott Johnson) never came into the facility,” said Carmelo, an owner of a Greek restaurant in San Jose who didn’t give his last name. “It was a drive-by at best, when everything was closed.”

San Jose Vice Mayor Chappie Jones chairs the task force, which is made up of representatives from 10 different business chambers and nonprofits across the city.

According to Allison Merilees, the chief counsel on the state Assembly’s Judiciary Committee, five law firms in California are responsible for approximately 80% of the more than 1,400 ADA lawsuits filed related to small businesses. San Jose is the city with the largest number of ADA claims. According to data from the state, businesses in non-English speaking neighborhoods are more likely to be target, as well as non-franchise businesses.

Last year, the beloved Vietnamese-owned coffee shop Crema Coffee shuttered its location on The Alameda after being hit with an ADA lawsuit. Other San Jose icons, such as Time Deli, have suffered similar fates.

“I know a lot of folks here, when you’re not already knee-deep in making sure your business is running, you don’t want to also… (be) worrying about lawsuits,” Lee said Thursday.

The state doesn’t provide a “cure” period for businesses hit by ADA lawsuits, meaning businesses can’t dismiss lawsuits by simply bringing their buildings up to code. Local small business owners want to remedy this by passing a bill similar to Arizona’s Senate Bill 1406, which gives businesses a 30-day right to fix an ADA violation before a lawsuit can be filed.

In California, businesses have either had to spend money litigating lawsuits in court or settling cases, along with building upgrades.

Elected leaders on Thursday stopped short of endorsing a bill similar to SB 1406 but seemed willing to look at any solutions, including legislation.

Some disability groups, such as Disability Rights California, have taken it upon themselves to make sure they work with businesses if they face an ADA lawsuit.

“We have a civil rights practice group of attorneys who know the ADA front and back and know the rules and are very active in litigation,” said Eric Harris, director of public policy at Disability Rights California, which provides legal help and advocacy for disabled people. “But some of these lawsuits that are going on can be taking advantage of the system.”

Officials at the meeting said more lawsuits—predatory or otherwise—would most likely be filed. The next step, they said, would have to come from Sacramento.

“These are really sobering conversations we have to be having more,” said Patrick Ahrens, policy director at Low’s office. “We all want to find a solution here that works for everybody and have a more inclusive business environment. That’s going to require all of us to look at legislative solutions as well.”

The resilience of living through serial suicide attacks

The resilience of living through serial suicide attacks

After Back 4 Blood, Nobody Is Player Aliens: Fireteam Elite 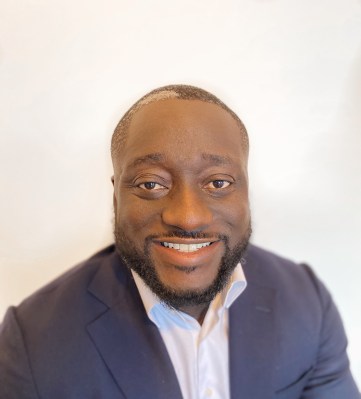 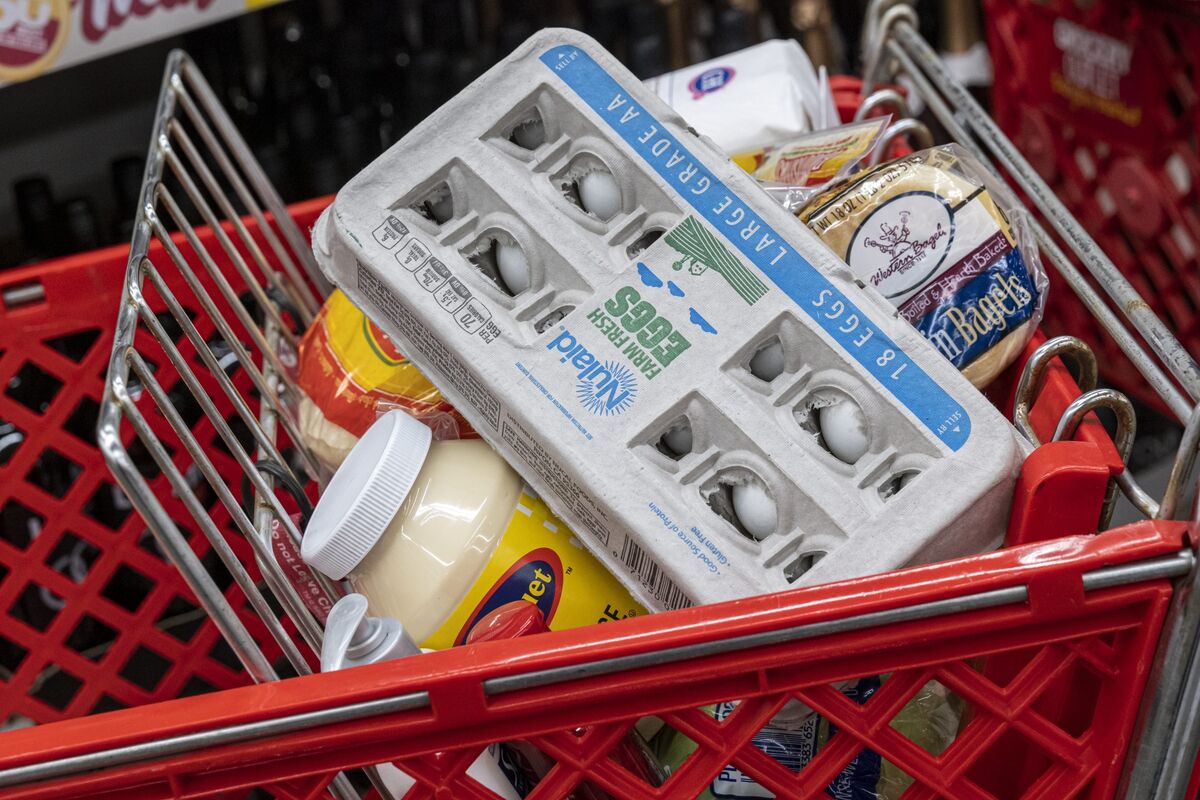 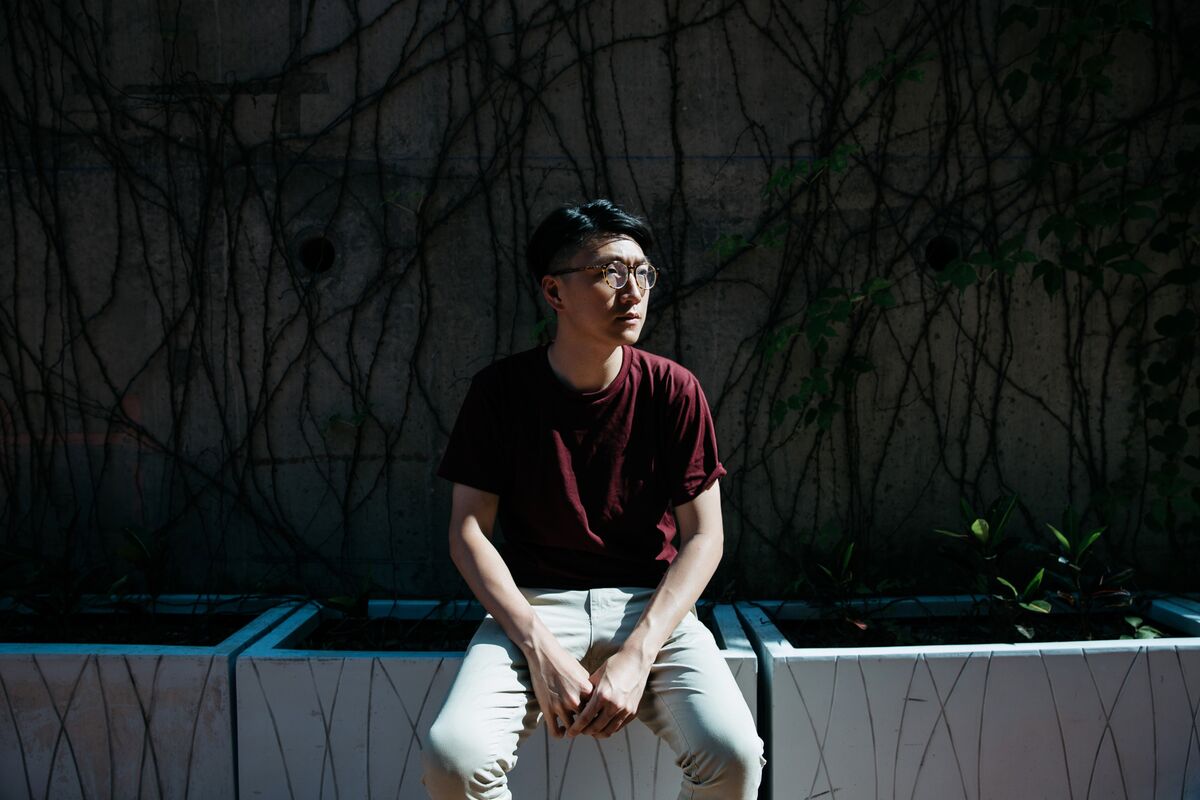