By Faith McKay
| 13 seconds ago

During 2020, Taylor Swift produced an album called Folklore. It was the album Swifties (Taylor Swift fans) sobbed to during lockdown. It’s full of songs about love and loss, and comes with an aesthetic that requires plaid shirts and ephemeral pictures of nature. Taylor Swift fans are rarely quiet, and one such fan is Brie Larson. The actress, known for being a singer herself, has grown more fond of social media over the past year and a half. Now, she has shared a photo of herself without pants, in a see-through white shirt (dress?) in a field, capturing those Taylor Swift vibes.

See the Brie Larson photo below, where she is embracing “Folklore core”.

It did not take long for the Taylor Swift fans who also like Brie Larson to notice this post from the Marvel star and get the actress’s name trending. The reactions were largely favorable, but came from all angles. Many people brought up a cover video that Brie Larson shared previously for The 1, a song from the Taylor Swift album.

A lot of the posts used material from Brie Larson’s own social media, which she has updated frequently since the beginning of 2020. Her in-depth video on her morning routine has long been a popular pull from her YouTube.

A lot of Taylor Swift fans just want Taylor to acknowledge Brie Larson publicly. It has become a distressing thing for fans of both stars.

Meanwhile, there are a fair number of people tweeting about the new Brie Larson photo only because they love the Marvel actress, and not seemingly interested in the Folklore core aspect that has drawn in the Swift fandom. Most of these people are focused on the nature aspect to Larson’s post, and have gone on to share past photos that the actress has shared from the outdoors.

Brie Larson isn’t the only celebrity to be super into Taylor Swift. Dwayne Johnson has also been vocal about his love for the star. He appeared on Lip Sync Battle and performed Shake It Off. He mentioned his love for her music frequently during late-night TV interviews. Eventually, he got a cameo appearance at the end of her music video for The Man. You don’t see his face, only hear his voice, so you have to be watching for it. Will getting Brie Larson’s name trending soon get her a spot in a Taylor Swift video? If it happens often enough, it seems likely.

Meanwhile, the actress is getting ready for The Marvels. The sequel to Captain Marvel has had the star sharing intense workout videos in recent months. She hasn’t been able to say much about the upcoming Marvel movie, beyond that the set is huge and that she is working on lots of juicy stuff in the film. As per usual, Marvel is keeping many of the details tightly under wraps. For now, Brie Larson is filming the movie, enjoying Taylor Swift songs, and getting her name trending on Twitter with the occasional photo to appeal to Swifties around the world.

The Most Wholesome Mods Of All Time 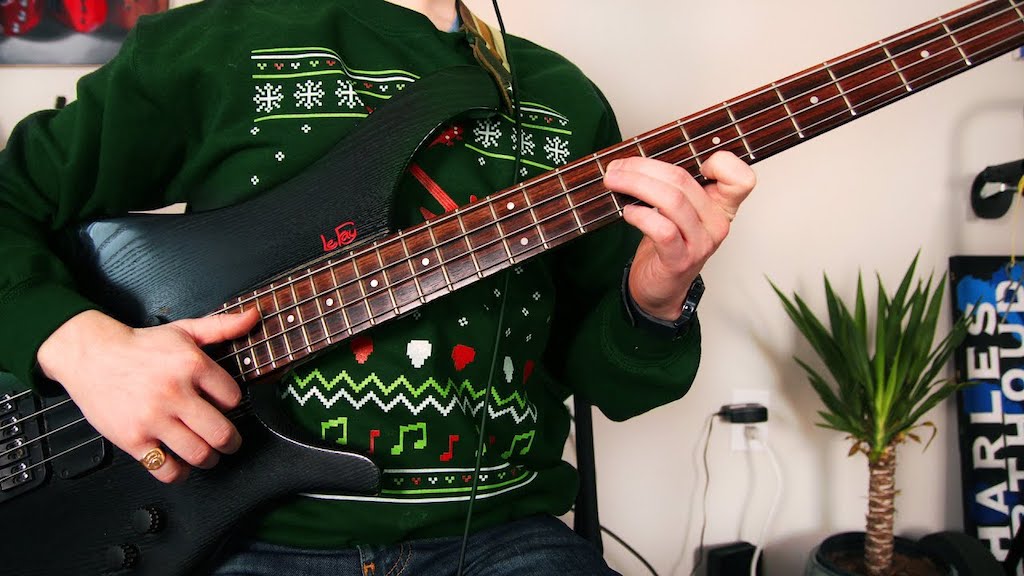 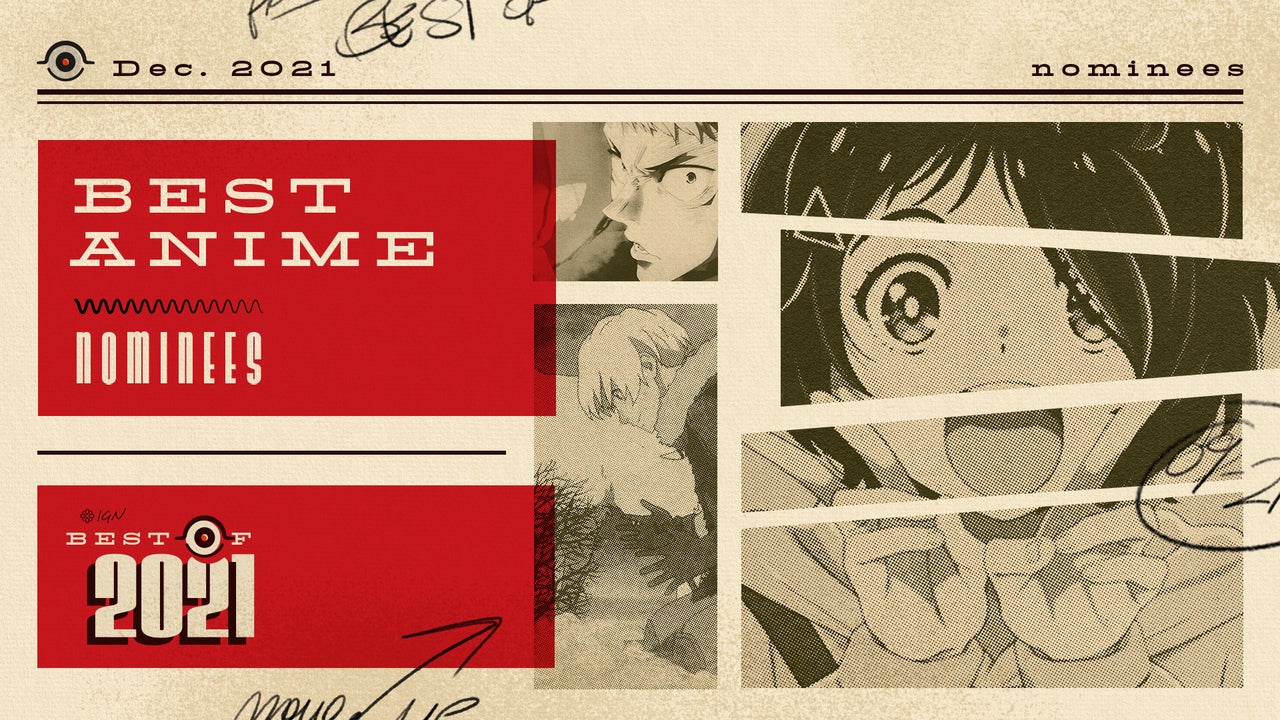