“If a single additional Russian force goes into Ukraine in an aggressive way, as I said, that would trigger a swift, a severe and a united response from us and from Europe,” Blinken told CNN’s Dana Bash on “State of the Union” on Sunday.

The comments from the secretary further clarify the US’ position on any additional aggressive military action by Russia after the country amassed tens of thousands of troops on its border with Ukraine. Though US officials have been issuing warnings to Russia in recent days, President Joe Biden muddled the message of severe consequences last week, saying at a news conference that a “minor incursion” might not trigger the same response from NATO as an invasion.

The President later clarified that any Russian troops crossing Ukraine’s border would constitute an invasion, and Blinken, following a meeting with Russian Foreign Minister Sergey Lavrov last week, also warned that any Russian invasion of Ukraine would be “met with a severe and a united response.”

Blinken on Sunday also defended the administration’s unwillingness to impose sanctions against Russia preemptively, despite Ukrainian President Volodymyr Zelensky urging the US and its allies to penalize Moscow now for its massive troop buildup along Ukraine’s borders.

“When it comes to sanctions, the purpose of those sanctions is to deter Russian aggression,” he said. “So if they’re triggered now, you lose the deterrent effect. All of the things that we’re doing, including building up in a united way with Europe, massive consequences for Russia, is designed to factor into President (Vladimir) Putin’s calculus and to deter and dissuade them from taking aggressive action, even as we pursue diplomacy at the same time.”

Republican Sen. Joni Ernst of Iowa said in a separate interview on “State of the Union” Sunday that the Biden administration should impose a new round of sanctions on Russian officials immediately to deter an invasion of Ukraine.

“We do need to go ahead and impose sanctions on Russia now. We need to show them that we mean business and we will be there for Ukraine should (Russia) invade,” Ernst, a member of the Senate Armed Services Committee, told Bash. “Once an invasion happens? Lives are lost. You can’t go back from that. So those sanctions need to be put in place now.”

The top Republican on the House Foreign Affairs Committee echoed Ernst’s sentiments on Sunday, saying that without US sanctions, Putin will invade Ukraine.

“If we don’t do something strong right now, I’m afraid that he’s going to invade Ukraine, which will have … global ramifications here,” Rep. Michael McCaul of Texas told CBS News.

“This President has made so many concessions with nothing in return,” he added. “That’s why Putin smells weakness. He’s wanted this, as you and I talked about, for a long time. It’s his legacy issue. And if we don’t provide that deterrence, he will go in.”

Last week, Biden vowed withering economic consequences on Russia should Putin send his troops over the frontier, including restricting its financial transactions in US dollars. The President said that after speaking with Putin twice last month, he believed his Russian counterpart had a good understanding of the economic sanctions he was preparing to enact.

This story has been updated with additional details Sunday. 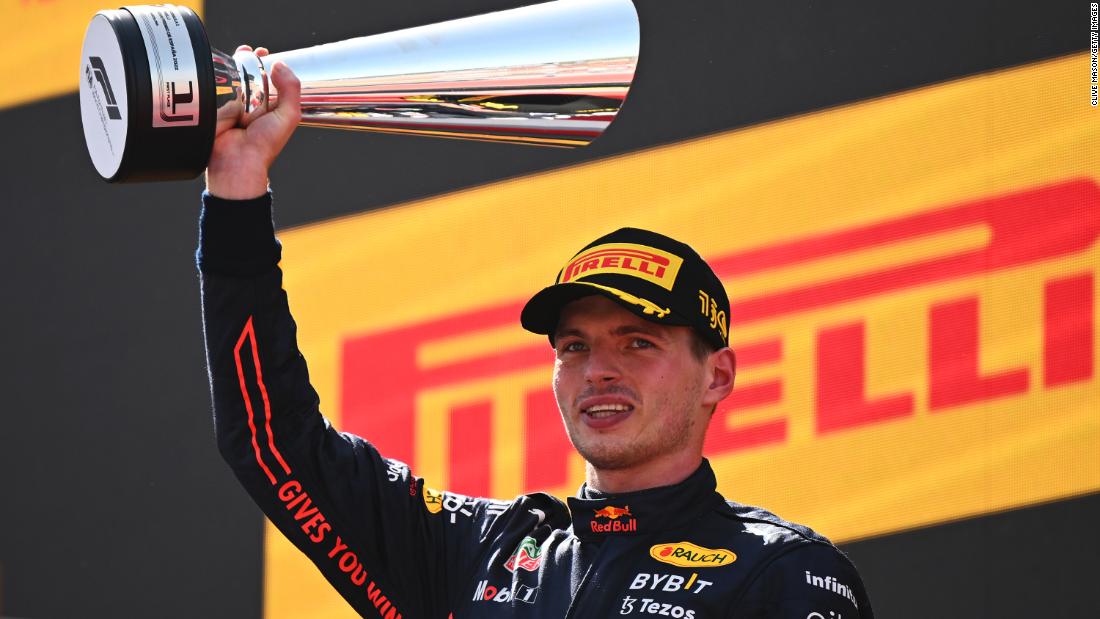 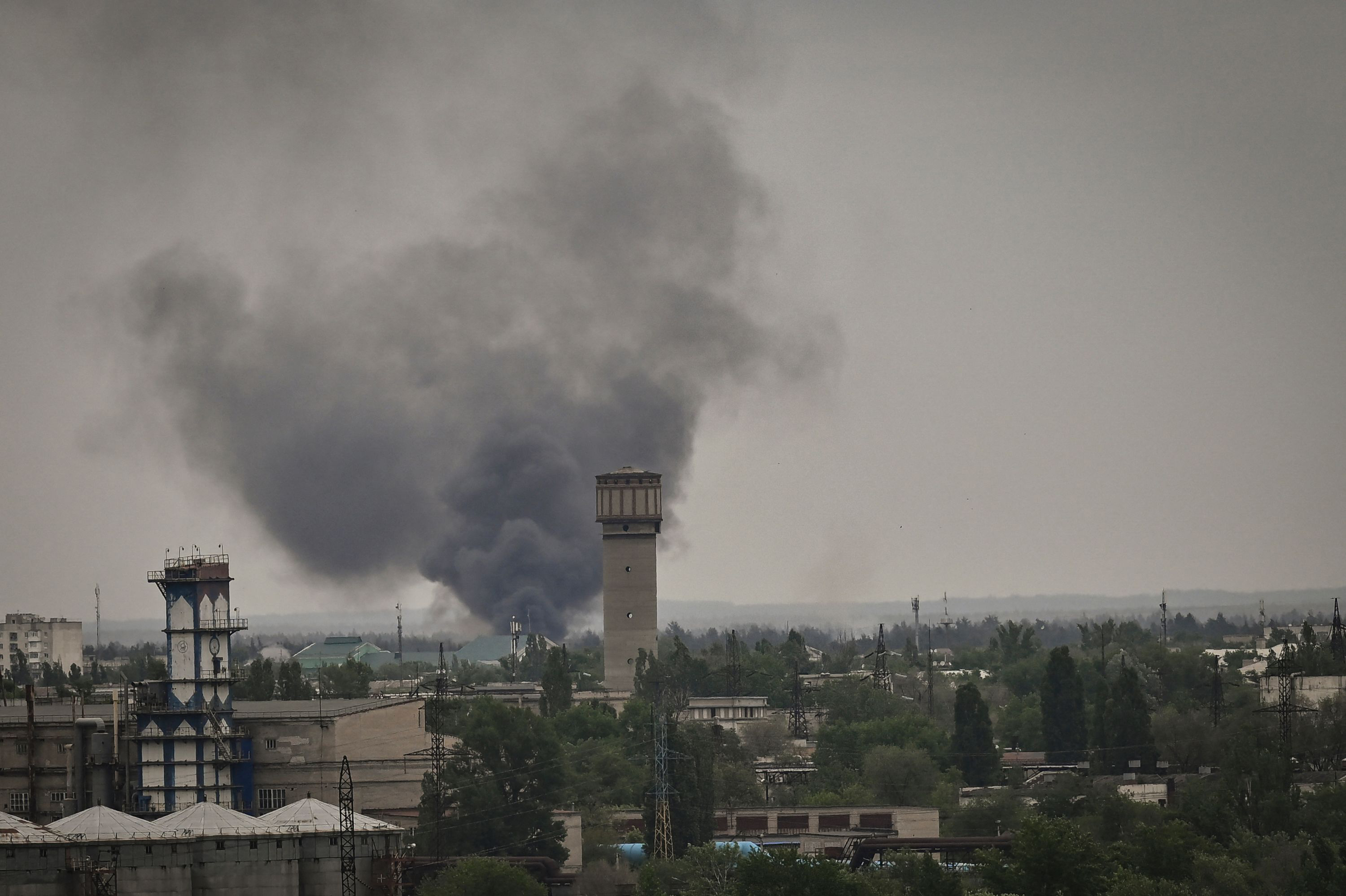