It might feel as if the Summer Olympics have only just finished, but the Winter Games are just around the corner!

There are 100 days to go until the start of the 2022 Winter Olympics in Beijing – and they’ll be taking place less than six months after the Tokyo Summer Games ended.

The 2022 competition will mark the return of the Olympics to Beijing for the first time in 14 years. The city previously hosted the 2008 Summer event.

Here’s everything we know so far about the Beijing Winter Olympic Games! 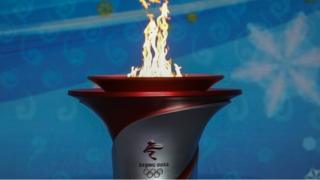 When are the Beijing Olympics taking place?

The Beijing Winter Olympics are scheduled to take place from 4th February to 20th February 2022.

The Winter Olympics take place every four years and the Winter and Summer Games are traditionally separated by two years.

However as this summer’s Tokyo Games were postponed from last year because of the global coronavirus pandemic, the winter version of the worldwide sporting event will have its quickest turnaround in history!

The Paralympic Games will take place a month later in the city, between 4th and 13th March 2022. 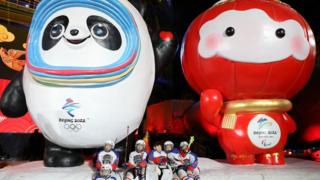 Is there a mascot?

The International Olympic Committee (IOC), who are the organisers of the Olympics, have revealed the official mascots for Beijing’s games.

The official mascot for the Olympics is a panda called ‘Bing Dwen Dwen’. Panda bears are native to China and are seen by many as the country’s national animal.

The official mascot for the Paralympics is a Chinese lantern called ‘Shuey Rhon Rhon’, which expresses the wish for more inclusion and understanding between cultures of the world.

Beijing will become the first city in the world to have hosted both the Winter and Summer Games – having held the latter back in 2008! 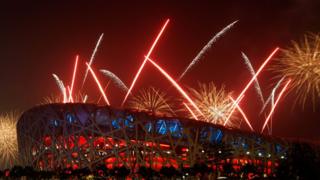 Beijing’s national stadium is also known as the Bird’s Nest because of how it looks!

Where will the events take place?

The 2022 Winter Olympics are scheduled to include a record 109 events over 15 disciplines in seven sports – Biathlon, Bobsledding, Curling, Ice Hockey, Luge, Skating and Skiing.

The events will take place in China’s capital Beijing, as well as towns in the neighbouring Hebei province.

As happened at the 2008 Summer Olympics, the opening and closing ceremonies of the 2022 Winter Olympics will be held at the Beijing National Stadium (also known as the Bird’s Nest).

Will spectators be allowed to attend?

Fans were unable to attend this Summer’s Tokyo Olympics, due to international travel restrictions and the rising number of coronavirus infections in the city.

The Beijing games organisers have announced that international spectators won’t be able to attend and that tickets will be sold “exclusively to spectators residing in China’s mainland” who meet the coronavirus countermeasures. 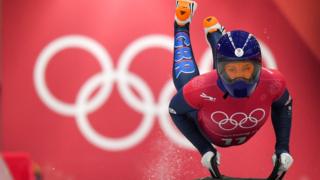 Who to watch out for?

At the last Winter Olympics that took place in South Korea in 2018, Team GB won five medals in total, one gold and four bronze.

Many qualifiers for Winter Olympic events are still taking place so we don’t know the final Team GB line up yet, but here are some of the names expected to take part.

Freestyle skier Gus Kenworthy won slopestyle silver in Sochi in 2014 and is a five-time X Games medallist, making him one of Team GB’s most decorated athletes heading into Beijing.

Laura Deas became the first Welsh woman to win a Winter Olympic medal four years ago and will no doubt be hoping to create further history in Beijing.

Katie Ormerod became Britain’s first World Cup snowboard champion last year! She was a medal favourite going into the 2018 Winter Olympics but had to pull out after breaking her wrist and heel during training. We can’t wait to see her compete next year.

Are you excited for the Beijing Olympics and Paralympics? Do you prefer the Winter or the Summer Olympics? Let us know in the comments below… What exactly is “Windows 8.1 with Bing”? Should I be using Bing? 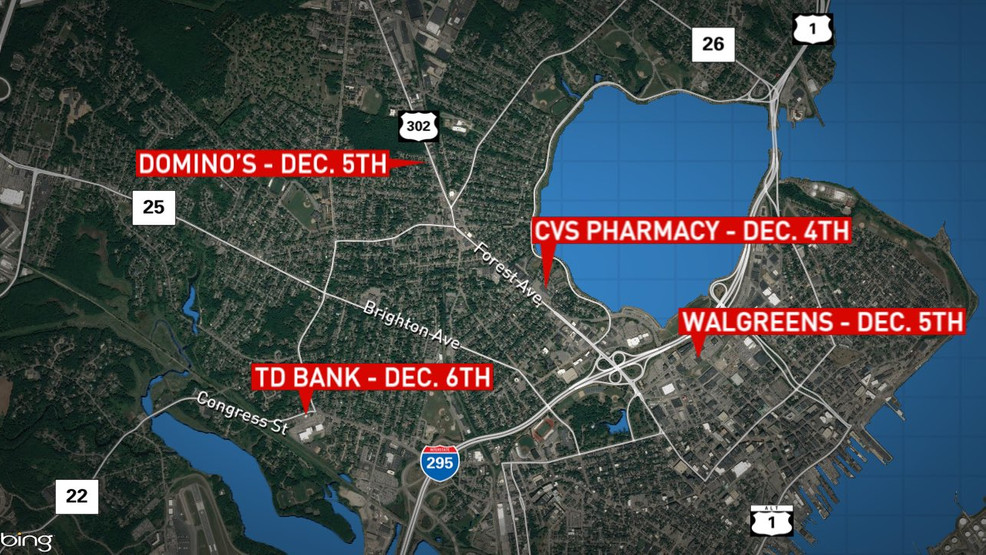