I’ve written many times about how big businesses often climb in bed with politicians to lobby for anti-market policies such as subsidies, bailouts, and protectionism. To get these special favors, they often deploy the “baptists and bootleggers” strategy, which means finding some nice-sounding reason for special interest policies.

For instance, the big health insurance firms lobbied for Obamacare because they liked the idea of getting undeserved profits by having the government force people to buy their products.

But they pretended that their motive was more access to health care.

Another example is the way some large companies are embracing “stakeholder capitalism” to curry favor with politicians and interest groups.

Today, let’s look at an additional version of this unsavory phenomenon.

The BBC reports that the CEO of a pretend-meat company likes the idea of big tax on his more tasty competitors.

The founder of the world’s biggest plant-based meat company has suggested that a tax on meat could help tackle some of the problems from growing meat consumption. Asked if he backed a tax on meat, Beyond Meat’s Chief Executive, Ethan Brown told the BBC “the whole notion of a Pigouvian tax, which is to tax negative, you know, things that are high in externalities, I think is an interesting one. I’m not an economist, but overall that type of thing does appeal to me”. …A tax on meat consumption would definitely be beneficial to companies such as Beyond Meat because it would make their products cheaper in comparison, says Rebecca Scheuneman, an equity analyst at US financial services firm Morningstar.How much of an advantage it would give “depends how significant the tax would be”, she told the BBC.

The woman from Morningstar is quite correct that a tax on meat would help the bottom line of companies that offer competing products.

Just as I wrote in 2012 that a tax increase on small businesses would tilt the playing field in favor of big businesses.

Matthew Lesh of the London-based Adam Smith Institute wrote about a potential meat tax in an article for CapX.

Beyond Meat’s call for a meat tax is a textbook example of ‘bootleggers and baptists’: a policy supported by a coalition of profiteering rent seekers hiding on the moral high ground. …does any of that make a new meat tax a good idea? …a cost-benefit analysis conducted by the University of Bristol concluded that a meat tax “could do more harm than good”. The researchers found it would cost £242 million a year but only save £100 million per annum in reduced carbon emissions. …Then there’s the most simple argument of all – most people enjoy meat. We get satisfaction and it provides important nutrients. …most people do not want to stop eating meat and there is substantial growing demand from the rising middle class in Asia and Africa.

While he makes a good point about the costs and benefits of meat taxation, I especially like Mr. Lesh’s point about people wanting to consume meat.

This is also why I don’t want politicians imposing sugar taxes.

There are plenty of things in life that are unhealthy and/or dangerous. Maybe I’m just a knee-jerk libertarian, but I think adults should be free to make their own choices about the levels of risk they’re willing to incur.

And I certainly don’t want nanny state policies that – in reality – are the result of big companies trying to get unearned profits.

Remember, only earned profits are moral.

Get notified of new articles from Daniel J. Mitchell and AIER.

Elon Musk Has a Full Resume With Tesla and SpaceX. 1 More Thing He Can Add.

Rather than mandate vaccines, businesses should make it painful to resist COVID vaccination

Netflix estimates Squid Game will be worth almost 900 million dollars

Elon Musk Has a Full Resume With Tesla and SpaceX. 1 More Thing He Can Add.

Rather than mandate vaccines, businesses should make it painful to resist COVID vaccination

Netflix estimates Squid Game will be worth almost 900 million dollars

Learn How to Clean and Care For Your Enameled Cast Iron 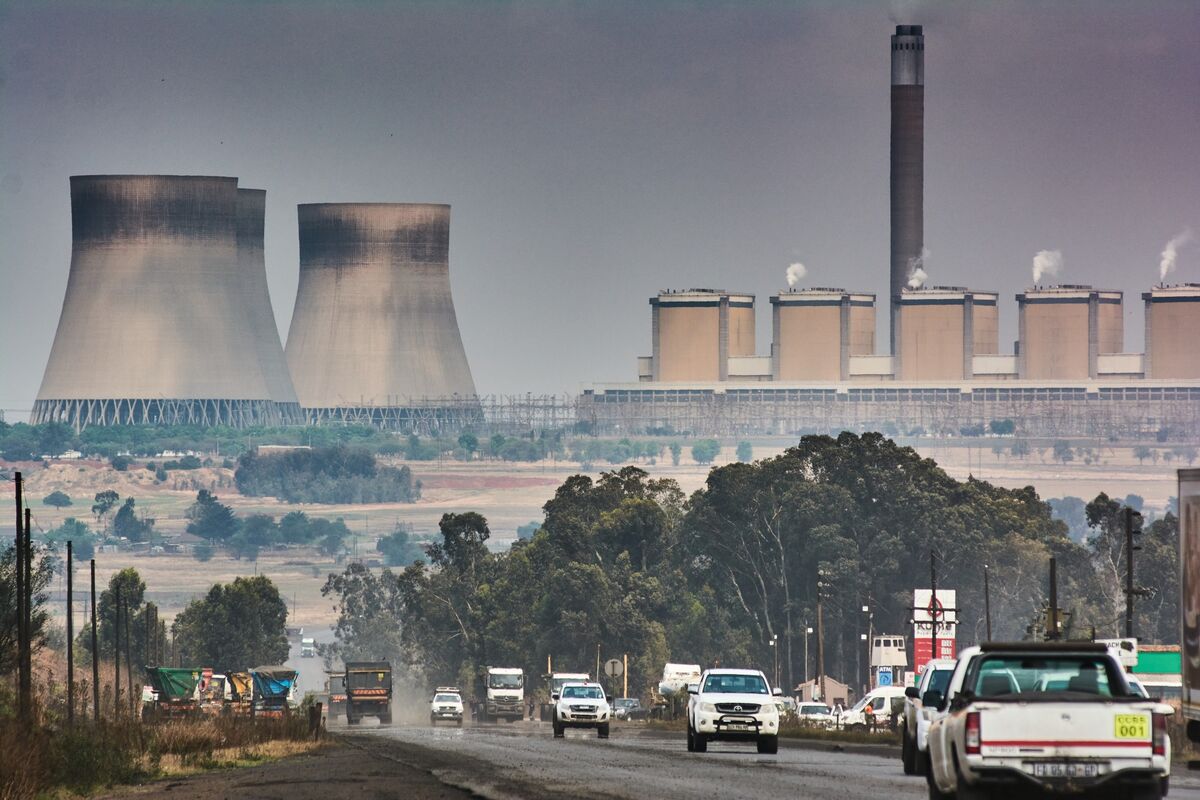 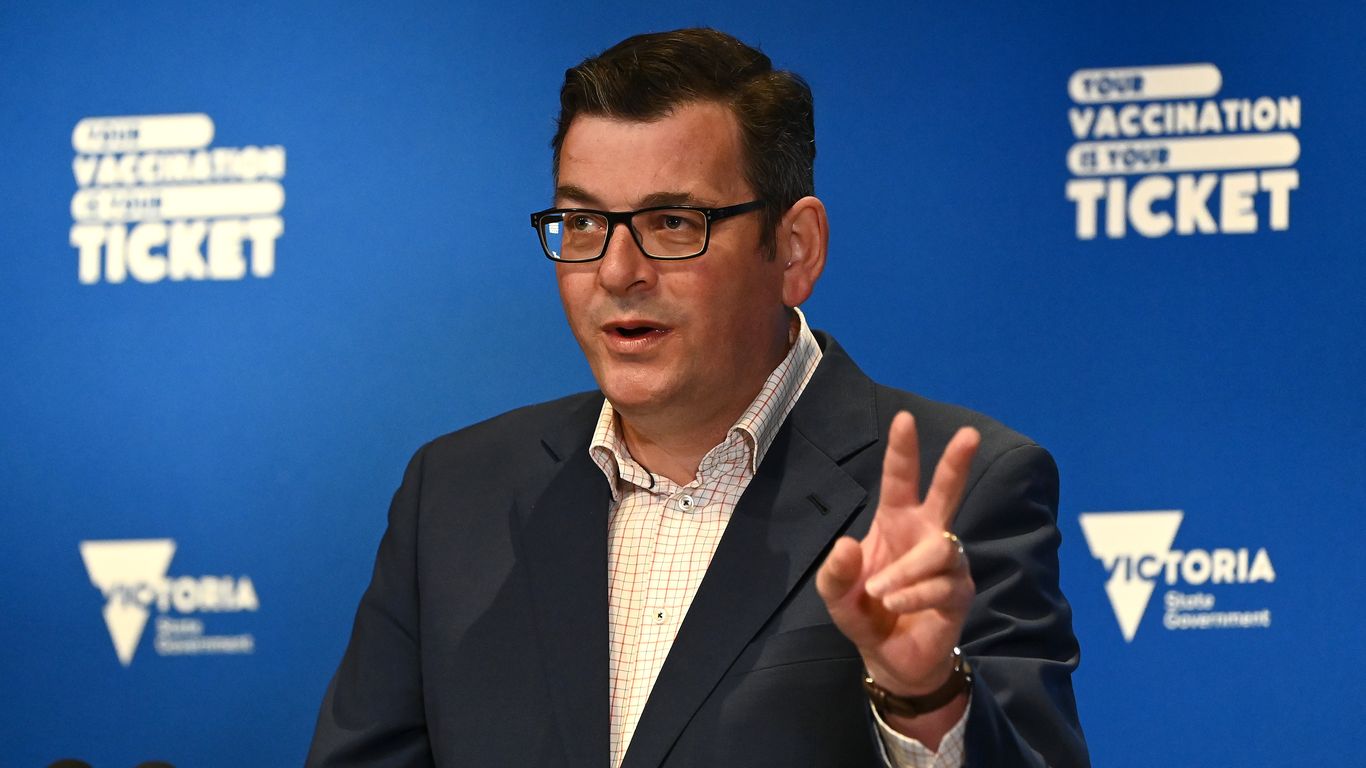 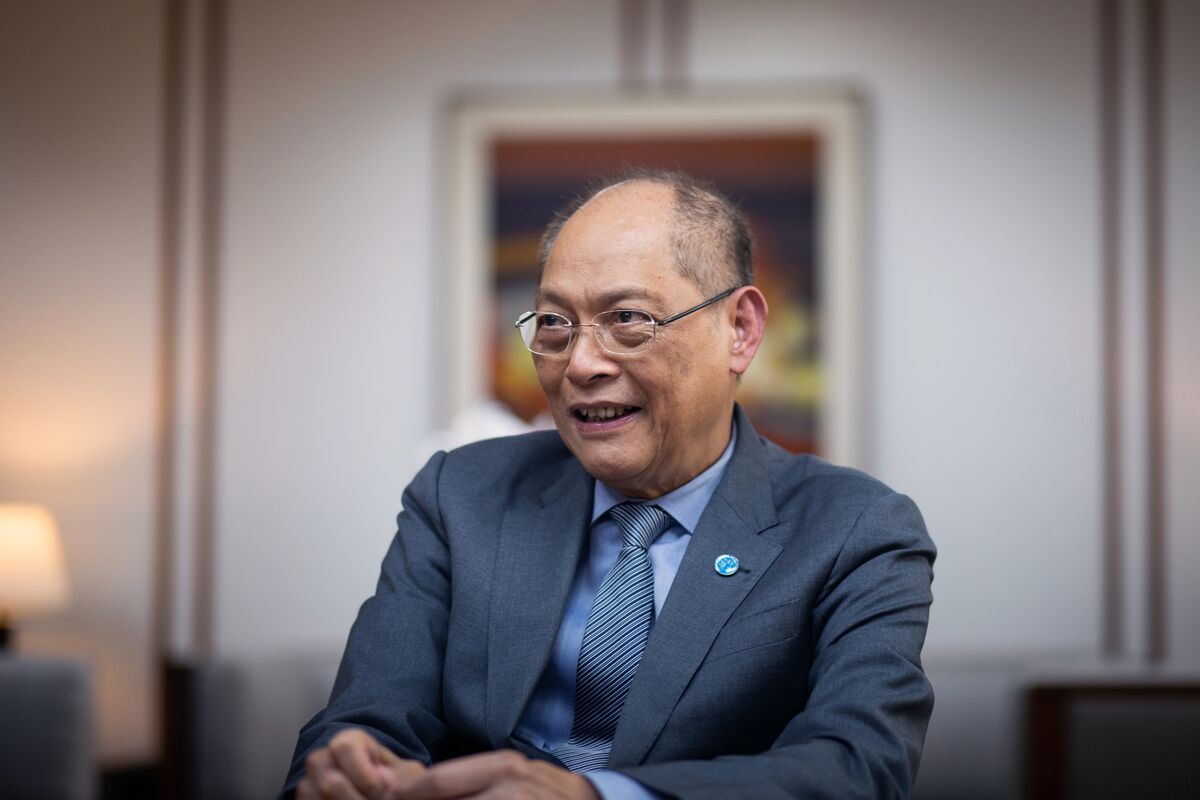 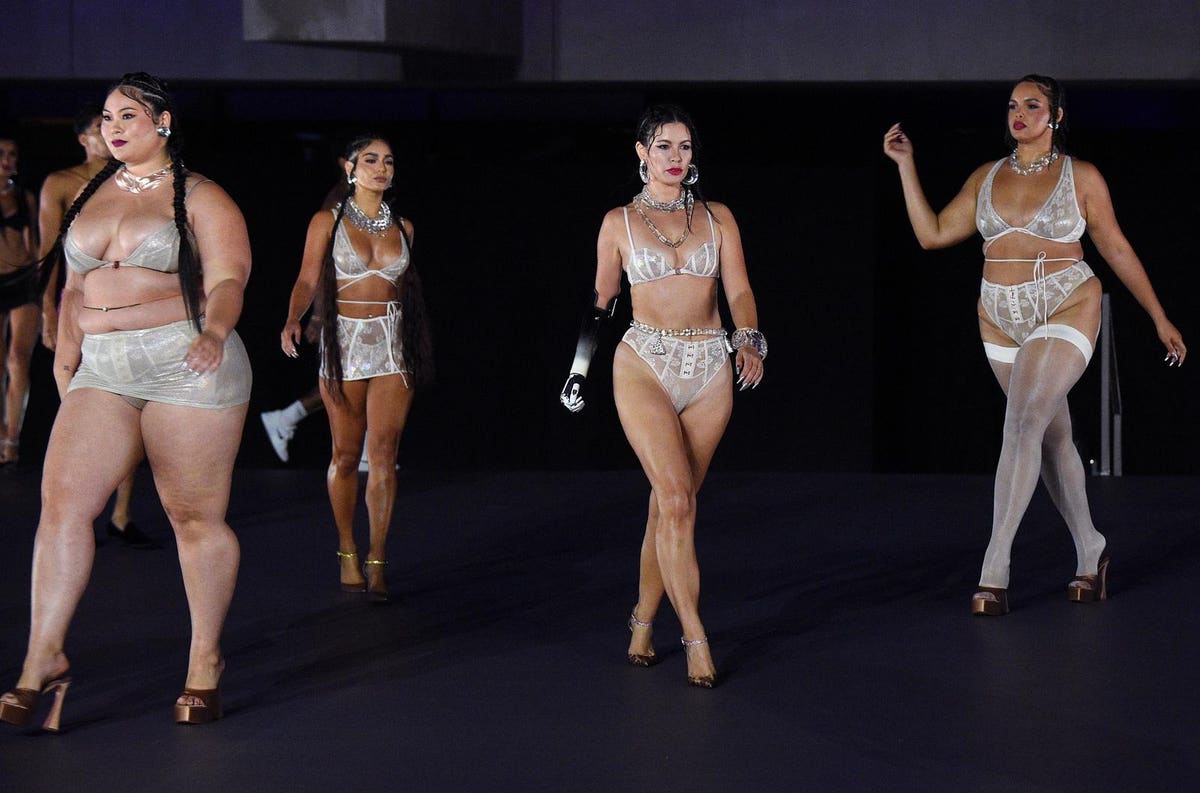