The 12-team ASUN will be divided evenly into East and West Divisions. Bellarmine (6-31, 0-15 ASUN last season) is a member of the West and its conference schedule consists of three-game series against the five other divisional opponents and three cross-division opponents.

Central Arkansas, Eastern Kentucky and Jacksonville State — all new to the ASUN — join the Knights in the West along with fellow holdovers Lipscomb and North Alabama.  The three cross-division matchups will be against Jacksonville, Stetson, and Liberty.

Bellarmine opens ASUN play by hosting Jacksonville from March 19-20 before heading to Stetson for three games March 26-27. The Knights’ next ASUN series is at home — April 2-3 against Liberty before a road series at Central Arkansas April 9-10.

The Knights stay on the road the following weekend with three contests at North Alabama April 15-16 before a return home to face EKU April 23-24 at Knights Field.

Bellarmine wraps up its conference slate and regular season with three games at Jacksonville State April 30-May 1 and a series at Lipscomb May 5-6.

BU has three ASUN home series and five on the road this season.  The conference teams not on Bellarmine’s schedule are Florida Gulf Coast, Kennesaw State, and North Florida.

Tim Sweeney Loves Monopolies but Only When He's Running Them 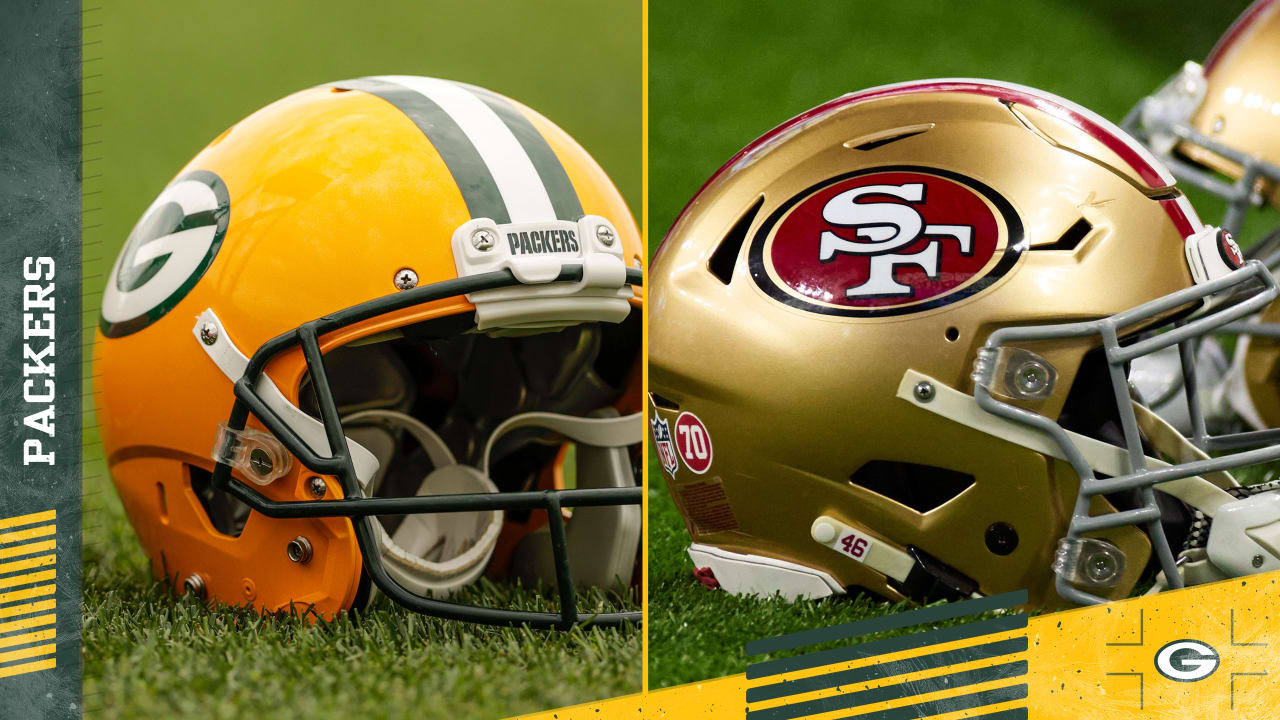 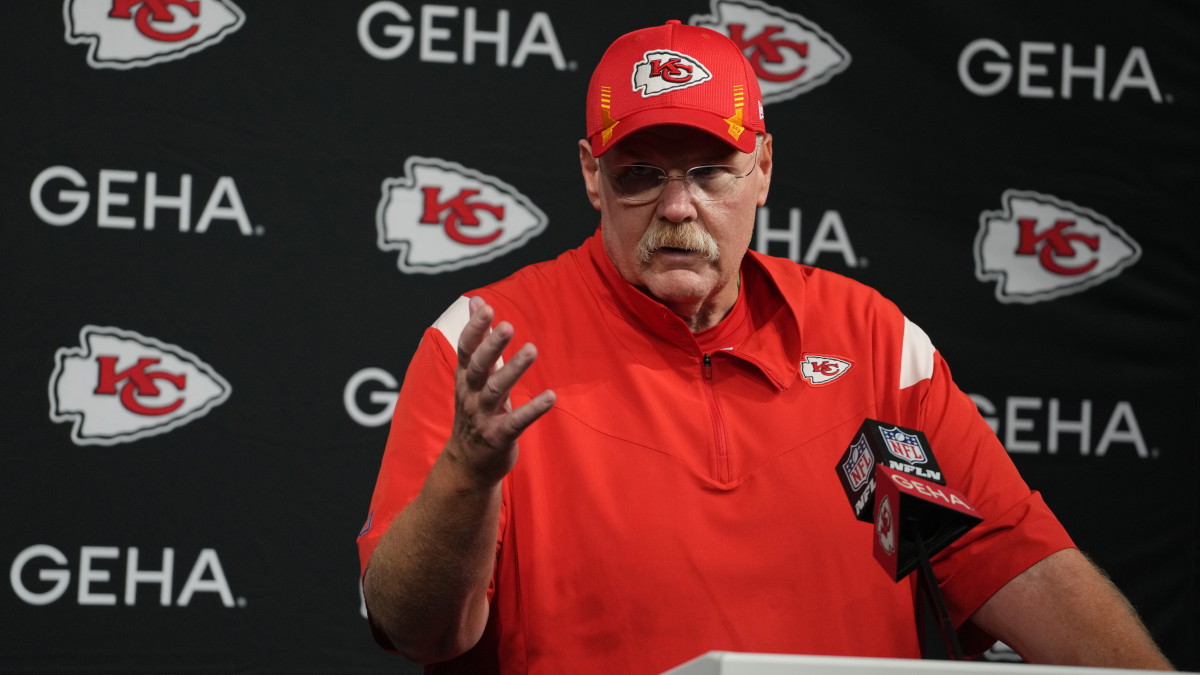 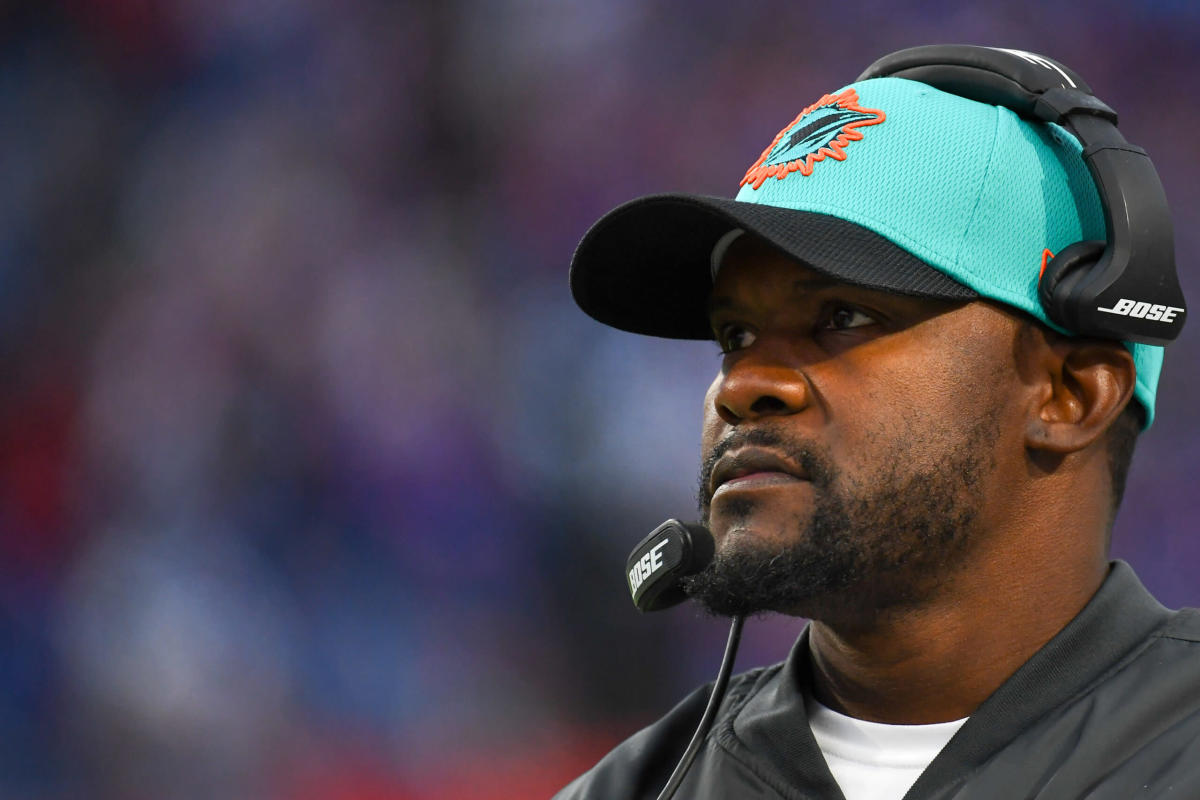 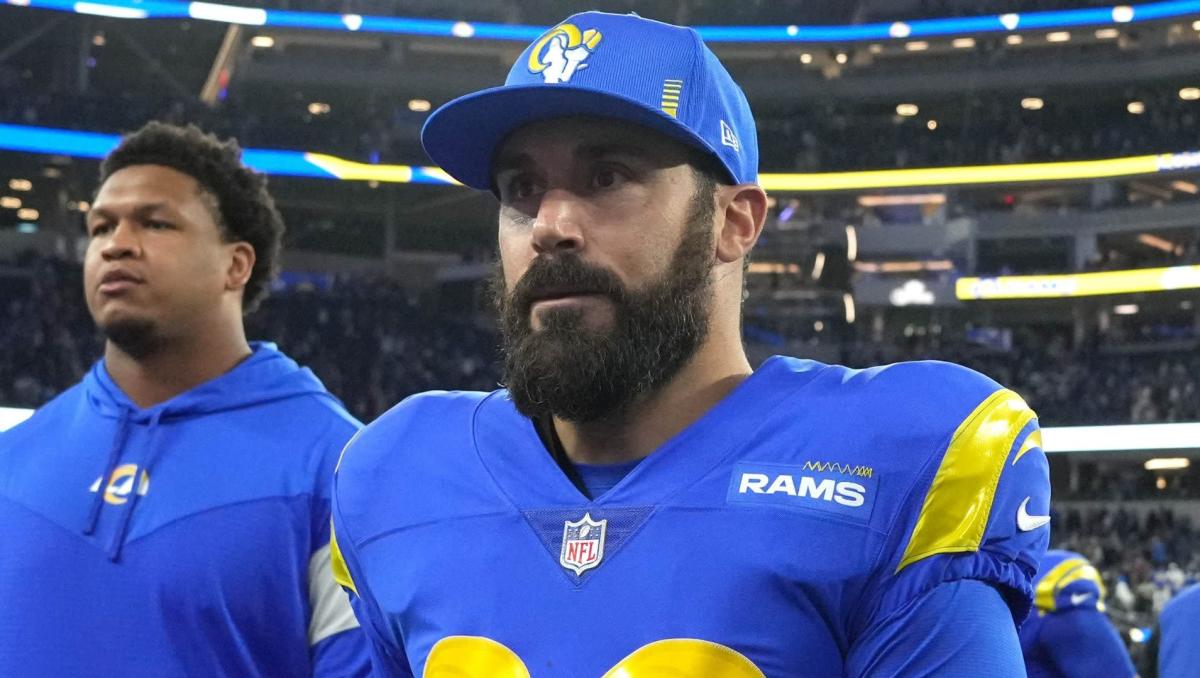 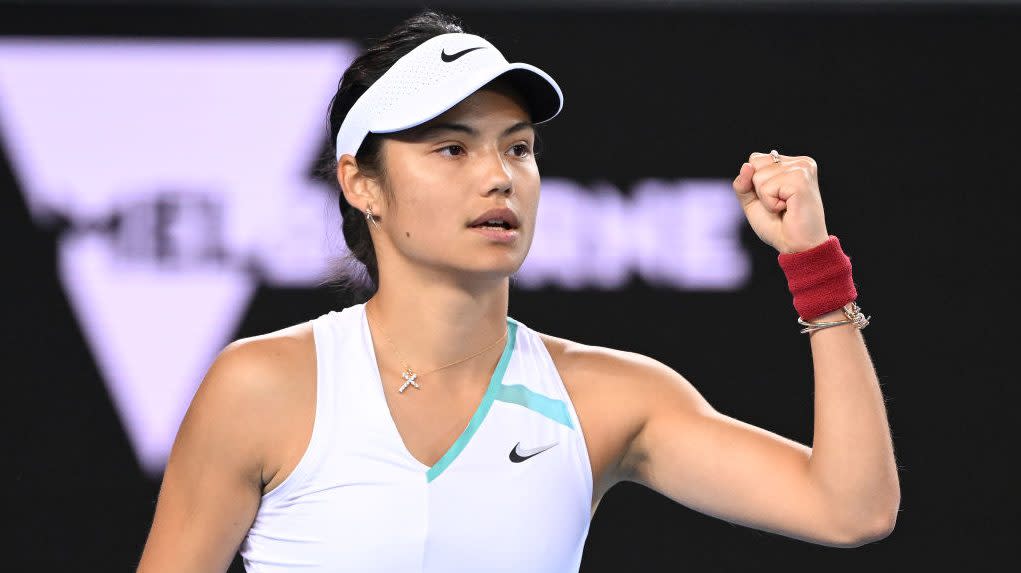 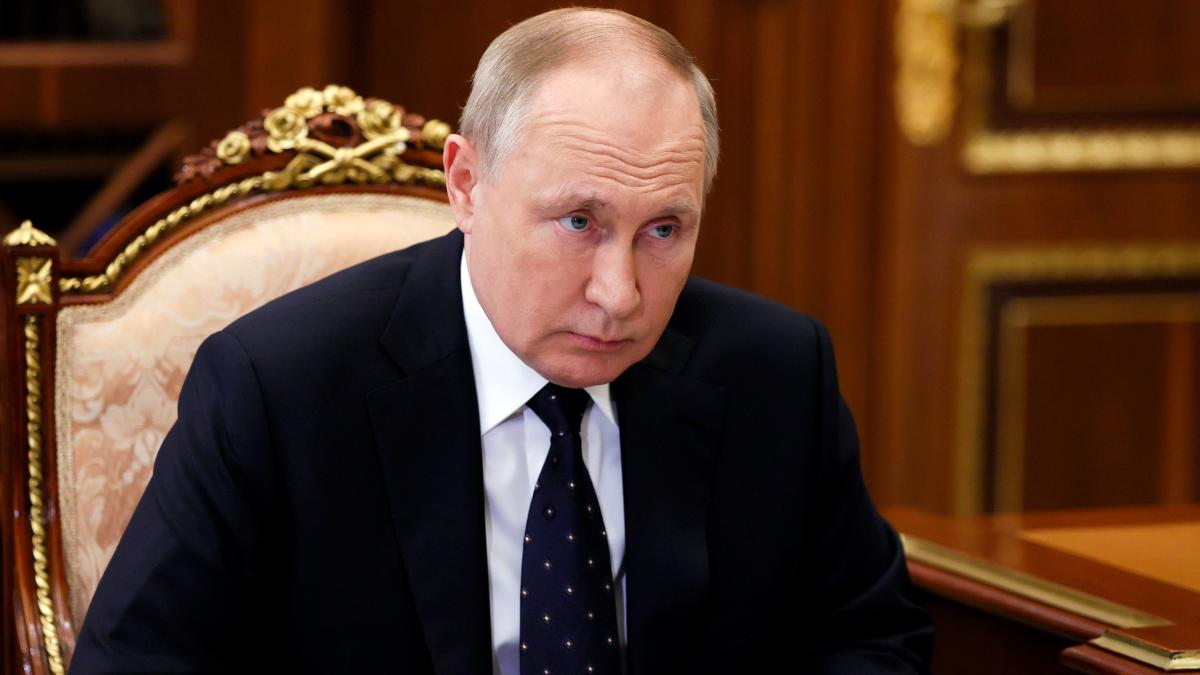 Putin cannot be allowed to ‘rewrite the rules’ over Ukraine