Amazon is launching a new Blink Floodlight Camera as part of its fall launch event, a $40 mount designed to work with its Blink Outdoor camera. The offering should help Amazon’s Blink brand better compete with Google Nest, which previously announced a version of its Nest Cam that comes with a floodlight. (International prices weren’t immediately available, but $40 converts to roughly £30 or AU$60.)

The new LED camera mount will provide 700 lumens of motion-triggered lightning, compared to the Nest Cam with Floodlight with offers 2,400-lumen lightning. Amazon is selling the Blink Floodlight Camera mount as an add-on starting at $40, but it will also offer a combination that packages the Floodlight Camera with the Blink Outdoor camera for $140. Amazon also introduced a new solar panel mount that brings solar charging to the Blink Outdoor that will be available in a bundle with the camera for $130.

The new floodlight add-on will also expand Amazon’s offerings beyond the Ring Floodlight Camera, which starts at $180. By launching an optional camera mount for the Blink Outdoor, Amazon is offering more flexibility for those who may not want to spend more on a dedicated floodlight camera.

Amazon’s fall Echo event routinely delivers a handful of new devices from Amazon and Ring. The 2020 event unveiled redesigned Echo and Echo Dot speakers, a rotating smart display and that elusive Ring drone, the Always Home Cam. Today, Amazon leaders hit the stage again to show off new devices, services and Alexa features. Among the biggest changes to Amazon’s security camera lineup was the introduction of the new $50 Blink Video Doorbell, which will be available wired or wire-free and works with the Alexa assistant.

The move also comes after Google announced a slew of new Nest products in August. Google is Amazon’s biggest competitor in the broader smart home space, although Amazon is still the market leader. Echo devices represented 28% of the global smart speaker market in 2020, with Google’s devices coming in as the second biggest share. In the US, Echo dominated 70% of the market as of 2019. Ring security cameras top the market, followed by Arlo products. Amazon’s Fire TV is the most popular media streaming device, grabbing more than 12% of a competitive market.

The launch of the affordable Blink Video Doorbell and accessories like the Floodlight Camera mount are further signals that Amazon is hoping to maintain its top spot in the market with aggressive pricing.

CNET’s Molly Price and Laura Hautala contributed to this story. 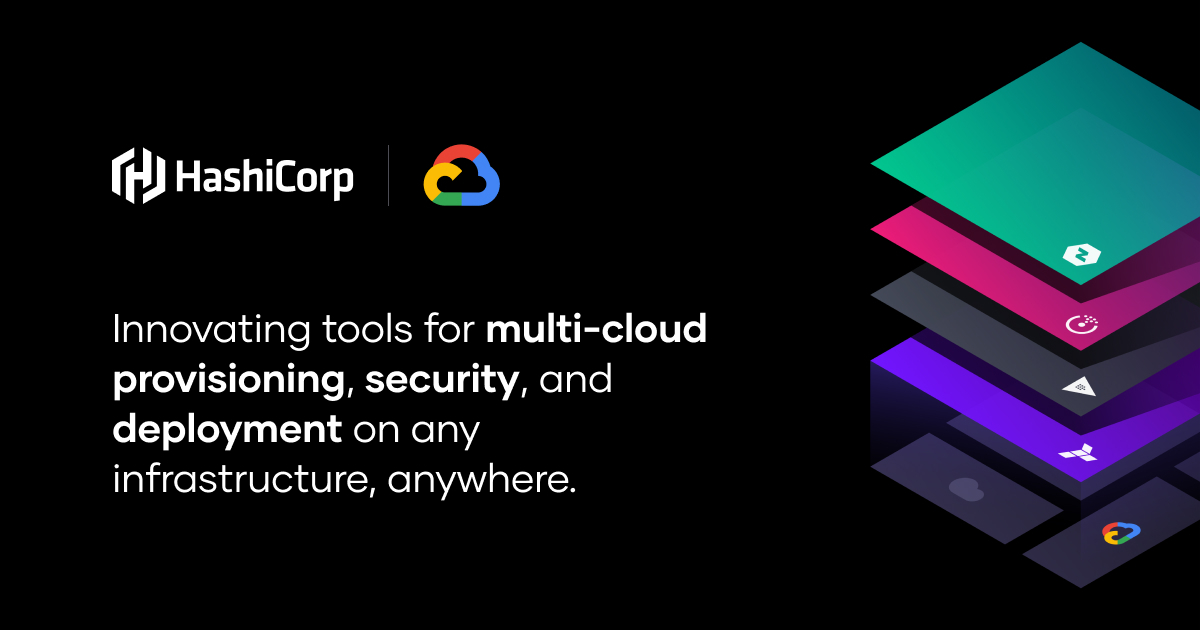 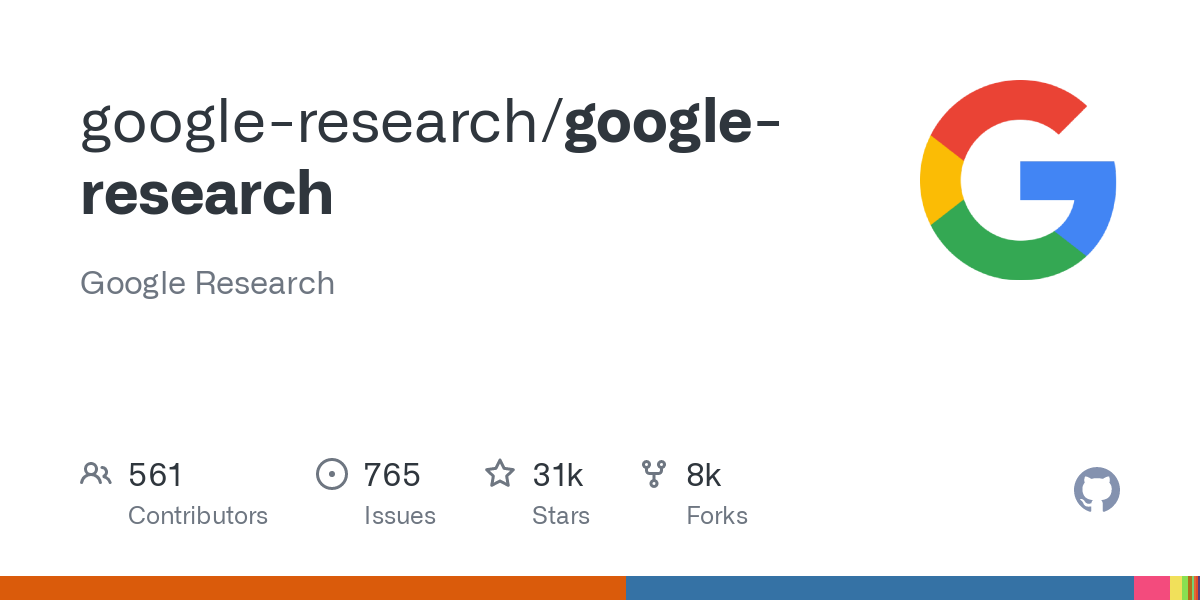 Pro Tips to Search on Google 🔥 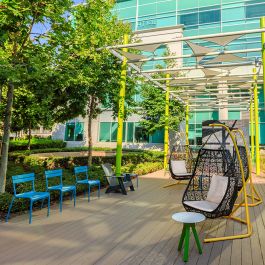