I’ve always been a pretty organized person. As far back as I can remember, I’ve been making to-do lists and checking them off. Teachers called me responsible; other kids called me a nerd. It never bothered me, though. I like thinking of myself as being conscientious and careful. I guess I’m just a glass-half-full person — a cockeyed optimist, “stuck like a dope/with a thing called hope.” Now, new research indicates that the very personality traits I was teased about in school could mean I’m less likely to develop dementia and Alzheimer’s disease down the road.

A recent study published in Biological Psychiatry focuses on two personality traits — neuroticism and conscientiousness — that have long been linked to a higher risk of Alzheimer’s and related dementias. While many people may call obsessive list-making a perfect example of neurotic behavior, the study identifies neuroticism as simply “a predisposition for negative emotions.” Conscientiousness, on the other hand, is defined by “the tendency to be careful, organized, goal-directed, and responsible.”

Both traits were previously thought to make people more prone to dementia, researchers at the Florida State University College of Medicine say that’s not precisely the case. Rather, being more conscientious and less neurotic was associated with a lower occurrence of mental deterioration. And though these personality traits seem to go hand in hand — it’s easy to see how a pessimistic point of view could lead a person to worry about details and be very methodical — being organized and detail-oriented isn’t necessarily born out of a negative mindset.

Neuropathology and personality: What’s the link?

The study analyzes data from the Baltimore Longitudinal Study of Aging (BLSA), along with a previously published meta-analysis that includes summaries of a dozen studies that looked at personality and the neuropathology of dementia and Alzheimer’s disease. By combining results across all these studies, the new study’s authors were able to include information on more than 3,000 research participants.

“We have done studies showing who’s at risk of developing dementia, but those other studies were looking at the clinical diagnosis,” Antonio Terracciano, professor of geriatrics at the College of Medicine and the study’s lead author, told Science Daily. “Here, we are looking at the neuropathology; that is, the lesions in the brain that tell us about the underlying pathological change. This study shows that even before clinical dementia, personality predicts the accumulation of pathology associated with dementia.”

Neuropathologically speaking, amyloid and tau deposits are proteins that cause plaques and tangles in the brains of Alzheimer’s patients — the lesions Terracciano mentions above. Study participants (who were all healthy and free of dementia) completed a common five-factor personality assessment and underwent neurological imaging in order to assess both their outlook on life and the state of their gray matter. The results? People who scored higher in neuroticism and lower in conscientiousness had more amyloid and tau deposits in their brains.

How to Keep Your Mind Sharp

So, what’s the takeaway? If you’re more of a Nervous Nellie than a born Pollyanna, are you doomed to suffer from dementia? If making to-do lists isn’t your thing, is an Alzheimer’s diagnosis in your future? Not necessarily! But making an effort to look on the bright side could benefit your brain health, as well as help to mitigate any tendency toward dementia and Alzheimer’s.

While Terraccino concedes that the protective effect of worrying less and planning more (aka, being less neurotic and more conscientious) could “derive from a lifetime difference in people’s emotions and behaviors,” it’s never too late to turn over a new leaf. Starting a meditation or journaling practice (or both!) is a great way to calm your mind, as is getting regular exercise. And it’s possible to become more conscientious, too — in fact, researchers say it tends to happen naturally as we age.

So, while some of us are born optimists and organizers, there’s hope for the rest of you, too. (Plus, you probably didn’t get called a nerd nearly as often in school!)

The Real Reason This Dev Feels Ripped Off By Doctor Strange

Warzone 2 rumored features have us excited

The Real Reason This Dev Feels Ripped Off By Doctor Strange

Warzone 2 rumored features have us excited 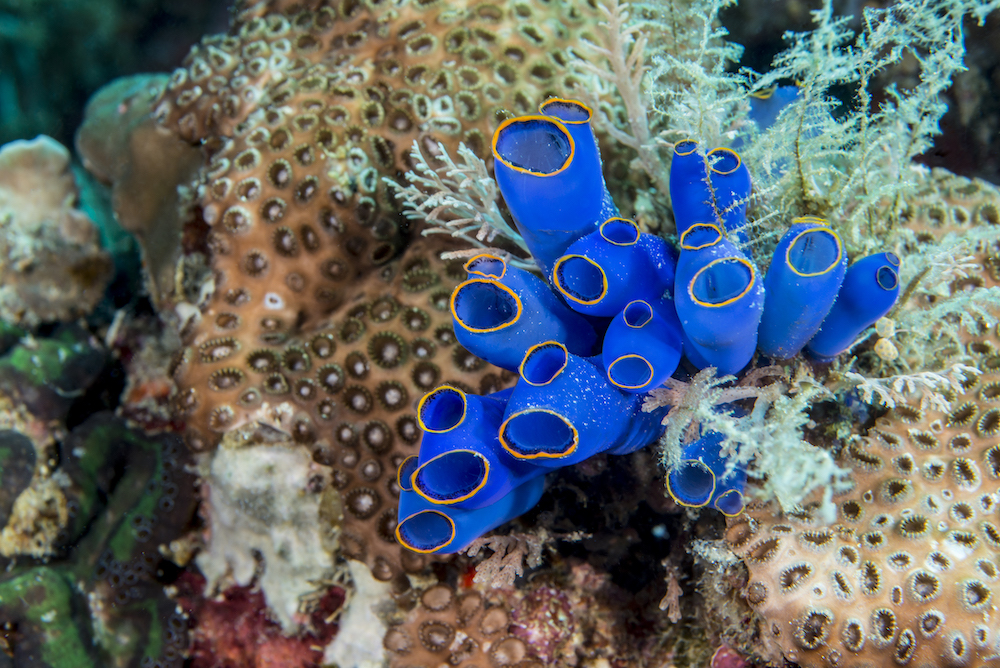 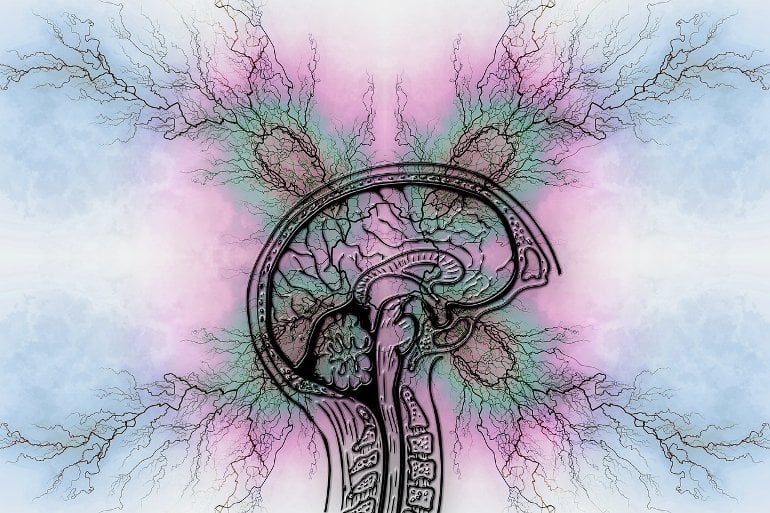 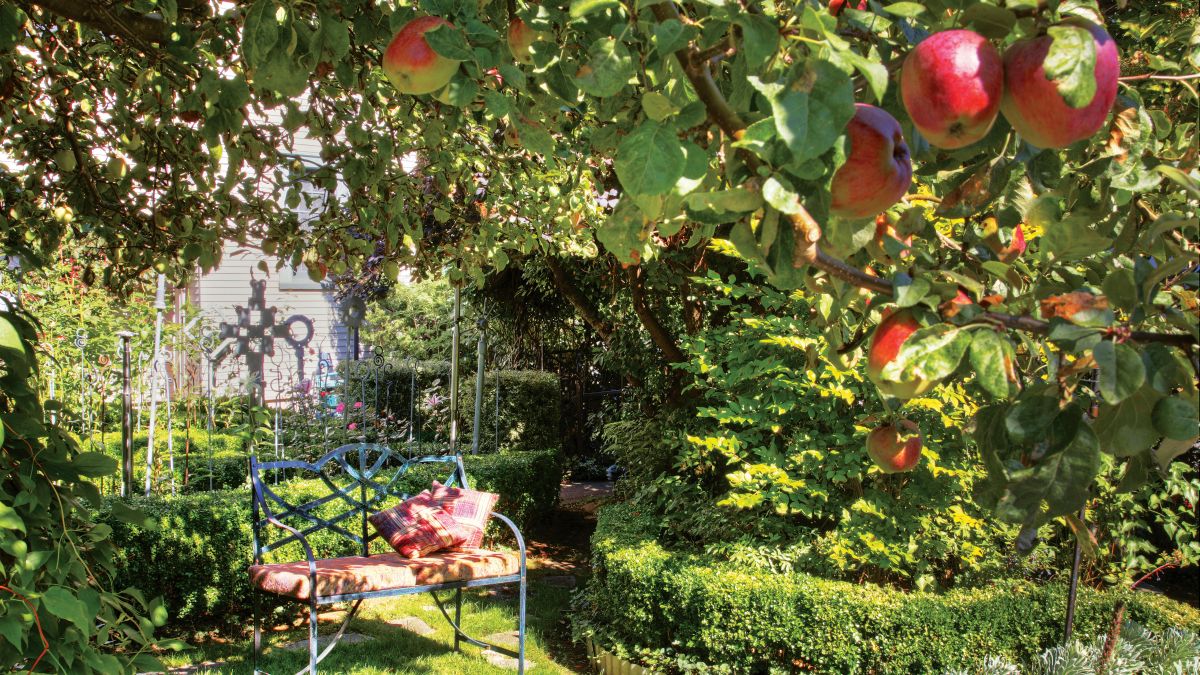 How to prune fruit trees: both freestanding or trained tree