After a deadly second wave of COVID-19 overwhelmed hospitals in India earlier this year, the country is battling yet another viral outbreak. Hospitals are struggling to treat dengue, a viral disease that spreads through the bite of the Aedes aegypti mosquito.

At least 15 Indian states have been badly affected, including the capital city of Delhi that reported a five-year high in the number of cases.

Data from the federal health ministry suggests more than 100,000 dengue infections and 90 deaths were reported in the country from January to October.

Federal teams have been rushed to nine of the worst-affected states to assist them in controlling the outbreak. Health systems in India have been struggling to treat patients with dengue. Bed shortages have been reported across several states.

This time, the challenge is compounded by patients with both COVID and dengue. Since the initial presentation of dengue and COVID infections are similar, they can be misdiagnosed, leading to catastrophic, including fatal, consequences.

Dengue causes a wide spectrum of disease, ranging from asymptomatic infection to severe flu-like symptoms. Severe dengue infection, though less common, can be accompanied by any number of complications including severe bleeding, organ impairment and plasma leakage from the blood into surrounding tissue.

The risk of death is higher if severe dengue is not managed properly. Some 90% of those with severe dengue needing hospitalisation are children below five years of age; 2-3% of children in this age group infected die from dengue.

How do you catch dengue?

Dengue is an urban-centric disease spread by the Aedes mosquitoes that bite during the day.

The Aedes mosquito breeds in stagnant artificial collections of water which abound in homes and other urban areas in India. A teaspoon of stagnant water is enough for thousands of Aedes mosquitoes to breed. This mosquito is a lazy one. It does not travel beyond 300-500 meters and therefore, most breeding spots are close to residential premises or within homes.

The dengue virus belongs to the Flaviviridae family, with four closely related but distinct strains – DENV-1, DENV-2, DENV-3, and DENV-4. The incubation period for the virus is between four and ten days after the mosquito bite, and symptoms last two to seven days. This year, DENV-2, marked by early onset of symptoms and rapid progression of illness, has been found to be responsible for the rise in the number of cases.

Peak numbers for dengue are recorded in the post-monsoon period in India. This year, early signs of a particularly bad outbreak were reported in the northern state Uttar Pradesh. Reports of a “mystery fever” that caused several deaths among children surfaced in late August. Dengue fever was found to be the main cause.

The dengue situation in India

Dengue is among the top ten diseases prioritised by the World Health Organization for the period 2019 to 2024. This is because incidence of this viral disease has increased over 30-fold in the last five decades.

A third of the global burden of dengue is in India. Of the 96 million cases reported each year, 33 million of them are in India.

However it’s thought this is a huge underestimate of the number of cases worldwide. It’s estimated the real figure could be as high as 400 million, since many are undiagnosed.

A nationally representative, community-based survey in India showed close to half of the population (48.7%) has been exposed to dengue infection in India at some point in their life. The highest numbers are in the southern states (76·9%), followed by the western (62·3%), and northern (60·3%) states.

Given the makeup of these states, these statistics show urbanisation is one of the main drivers for rising dengue incidence in India. No urban part of India is now untouched by the disease.

Can we stop the virus?

The disease caused to humans has no specific treatment. However, several interventions have been successfully used to reduce this type of mosquito breeding. These include indoor and outdoor residual spraying of walls, the use of attractive toxic sugar baits to trap female mosquitoes and larvae-killing agents like gambusia fish. Personal protection measures like screens for windows, and mosquito repellent creams are also important deterrents.

Results of a trial conducted by Monash University on the efficacy of infecting mosquitoes with a bacteria called Wolbachia show the technique reduced the incidence of dengue by 77%. The Wolbachia bacteria competes with other viruses in the mosquito’s system, such as dengue, zika, chikungunya or yellow fever. This makes it harder for these viruses to reproduce inside the mosquitoes.

Read more:
How we convinced people to trust a new innovative approach to eliminate dengue


Male mosquitoes infected with the bacterium are released in areas where the disease is endemic. They breed with the wild female mosquitoes. Over time, the percentage of mosquitoes with Wolbachia increases, meaning fewer mosquitoes which are able to transmit harmful viruses to humans.

The process of infecting, breeding and then releasing mosquitoes in the community has not yet been cleared for use in India. But experimental studies are taking place to study its effects in certain regions. It could be a useful intervention for India.

Isn’t there a vaccine for dengue?

There is a dengue vaccine on the market but its use is very limited. For those who have never had dengue it can make infection more severe, so it is only recommended for people who have previously had dengue and live in regions where the virus is endemic.

Read more:
Here’s why we don’t have a vaccine for Zika (and other mosquito-borne viruses)


Work on a new vaccine that could be effective against all four strains of the virus in the same vaccine is currently being undertaken in India and elsewhere. Trials are to commence soon.

Community measures are also imperative in curbing dengue transmission. This includes removing all sources of stagnant water around your home – from flower pots, air coolers and old tyres lying around, at least once a week. Reducing the burden of dengue is something we all must take part in. 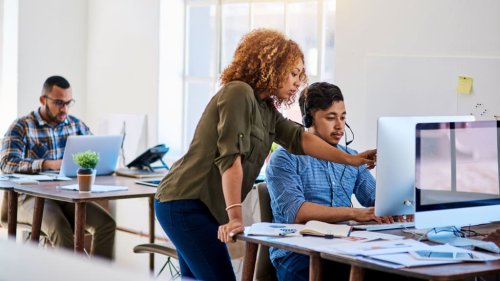 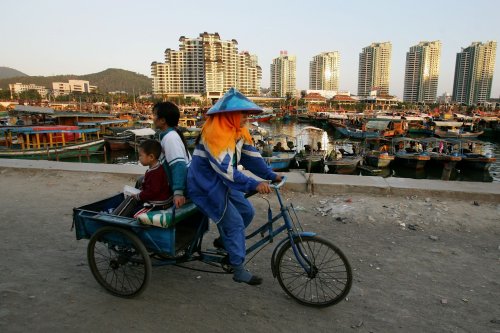 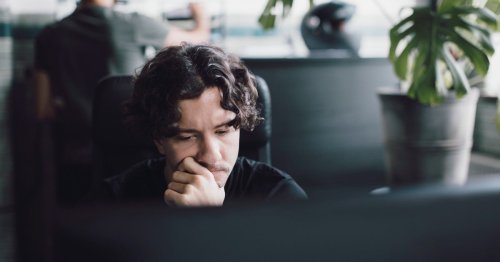 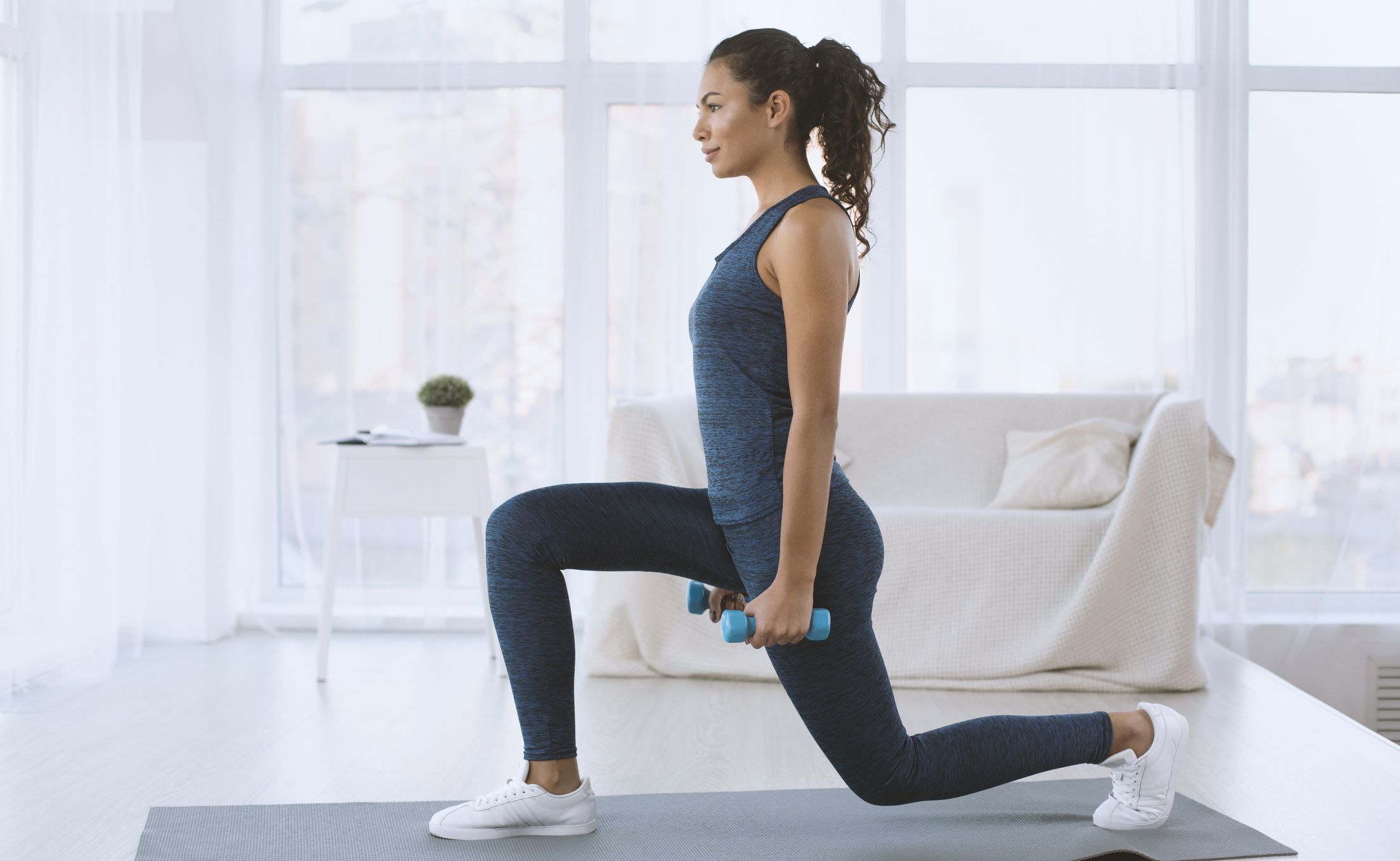 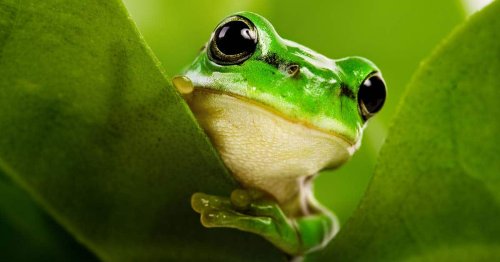