Automakers have always been in the race to develop new features and designs that attract more buyers over to their side. While this has its benefits in that we get to see the industry advance, it also inevitably produces designs that we simply can’t help but be appalled by.

As the information and entertainment hub of the car, the center console is one of the most important features of every car interior. Too many or too few amenities on the center console can make or break the driving experience. But what do you do when the console is just so absurd that it’s a distraction just to look at?

Here are some of the worst and most ridiculous-looking center consoles ever sold in production cars.

RELATED:These Are The Coolest Lancias Ever Made

One would surely find themselves wondering how the center console of the Fiat Multipla was ever allowed to be designed the way it was. The dashboard was uncomfortably bulbous and bubbly, making one feel like they were stuck in some sort of space-warp limbo.

How the exterior design was greenlit, is not something one should waste time thinking about, either. It happened. Ever since it did happen, however, people have been trying to forget—both the interior and the exterior of the Multipla.

The Buick Reatta was a coupe that certainly could have looked better if the designers had put in a little more effort. As streamlined as the exterior was for the Reatta, the interior was just boxy. Stepping inside the car was immediately followed by astonishment at the unusually squared-out dashboard and center panel.

The design wasn’t the end of the problems with the Reatta either. The box-like touchscreen system that was provided was one with very few features, unresponsive at times, and just an overall disaster. RELATED:Watch This 1973 Buick Riviera Obliterate A 1971 Dodge Charger R/T In A Drag Race

Back when the USA had such things as Citroen dealerships, the GSA Pallas was launched as a 1200cc station wagon. The one part of the car that garnered the most attention was the center console. An entirely plastic dashboard that felt terribly cheap, along with incomprehensible rotating drums planted right behind the steering wheel made the GSA a tough thing to understand.

The dash and the instrument panels themselves only had a single button, while the ridiculous revolving rings were in charge of wipers, low and high beams, and even the turn signals. Furthermore, the knob location in the middle of the center console acted like a mouse-pointer in order to select something as basic as changing the radio station.

Another minivan that nobody could adore, the Nissan Quest had a center console that was out of a cheap hotel room. Again, completely plasticky, the console pretty much resembled a trashcan in the middle of your car.

The gauges and the knobs on the center console couldn’t help but remind one of laundry day, and you’d be forgiven for thinking you’re operating a washing machine.

Apart from also having one of the strangest, longest exterior that the market had seen, the Aston Martin Lagonda also had one of the most unusual dashboards. The steering column never even integrated into the dashboard, after all!

The unusually boxy dash panel and center console weren’t easy on the eyes in the first place. To add to that, the steering wheel itself connected to a counter rife with buttons and panels, and one couldn’t ever figure out just looking at it, how it was supposed to turn.

We’re all thinking the same thing- how did this ever make it into production? Well, perhaps Toyota realized that the Japanese market might not be as unforgiving as the American market. That is probably why the car never made it to American shores.

The rest of the dashboard is just as ugly- not only is it tasteless and dull, but the plastic overload is just unpleasant to be seated around, let alone drive around town with. Looking at it makes one grateful that Toyota never did try to bring the car to the USA.

A popular pickup truck in the ’70s, the LUV by Chevrolet was known for its segment-best off-roading capabilities. However, that’s not why the LUV graces our list.

Manufactured by Isuzu, the Chevy LUV had a center console that was barely anything remarkable. A slim steering wheel, no buttons on the panel, and an overall, largely plasticky look and feel were a deterrent to anyone who cared even a little about the interior’s aesthetics.

The 2002 iteration of BMW’s flagship sedan didn’t have many flaws to talk about. In fact, it barely had any! However, if it’s here on the list, we know why that is. The center console, although quite clean, had the first iteration of what came to be known as the Drive. A rotary dial in the center of the console, the iDrive existed simply because designers began running out of room for buttons. So, they decided to ‘switch’ it up, and the iDrive rotary was born.

Impossibly hard and frustrating to work, iDrive became even more infuriating because it was supposed to be in charge of a bunch of vehicle settings. From climate adjustment to navigation, to even the radio channels, the iDrive was an impossibly distracting and quite frustrating dial that BMW was allowed to get away with. All they had to do (and did) was stand by the iDrive system, while customers remained fidgeting away with the controller just to change the radio station.

Chrysler’s Imperial LeBaron was, in every way, nothing more than mediocre. Sporting some of the longest fenders in all of history, it was a wonder how this car was ever deemed good enough to be sold and marketed the way it was.

The interior of the LeBaron was every bit the same as the exterior- bloated, hard to look at, and terribly engineered. Why anyone would have wanted to feel like they entered a cheap casino on a highway, is anyone’s guess. The car still went on to be sold for another decade, before the name Imperial was overthrown.

From the vintage to the recent classics, all of these sports cars have one thing in common: their glory days are long gone.

If it has wheels and an engine, Samarveer Singh is going to be obsessed with it. He is forever on the prowl for the latest news and developments in the automotive world. A literature graduate, fitness trainer, SEO specialist, and script-writer, Samarveer is a touring enthusiast, forever stuck between the urge to constantly redline his sports bike or SUV, or save their clutch plates for longer.

If You Can't Do This in a Minute, Your Heart Is in Danger, Study Says 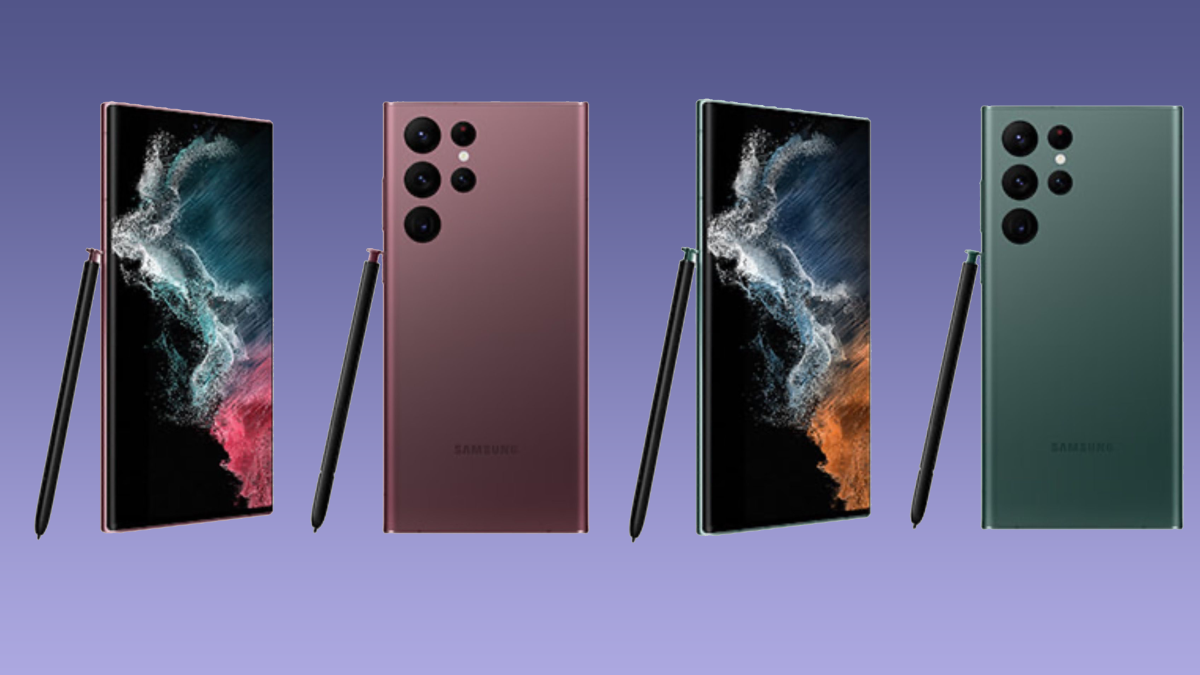 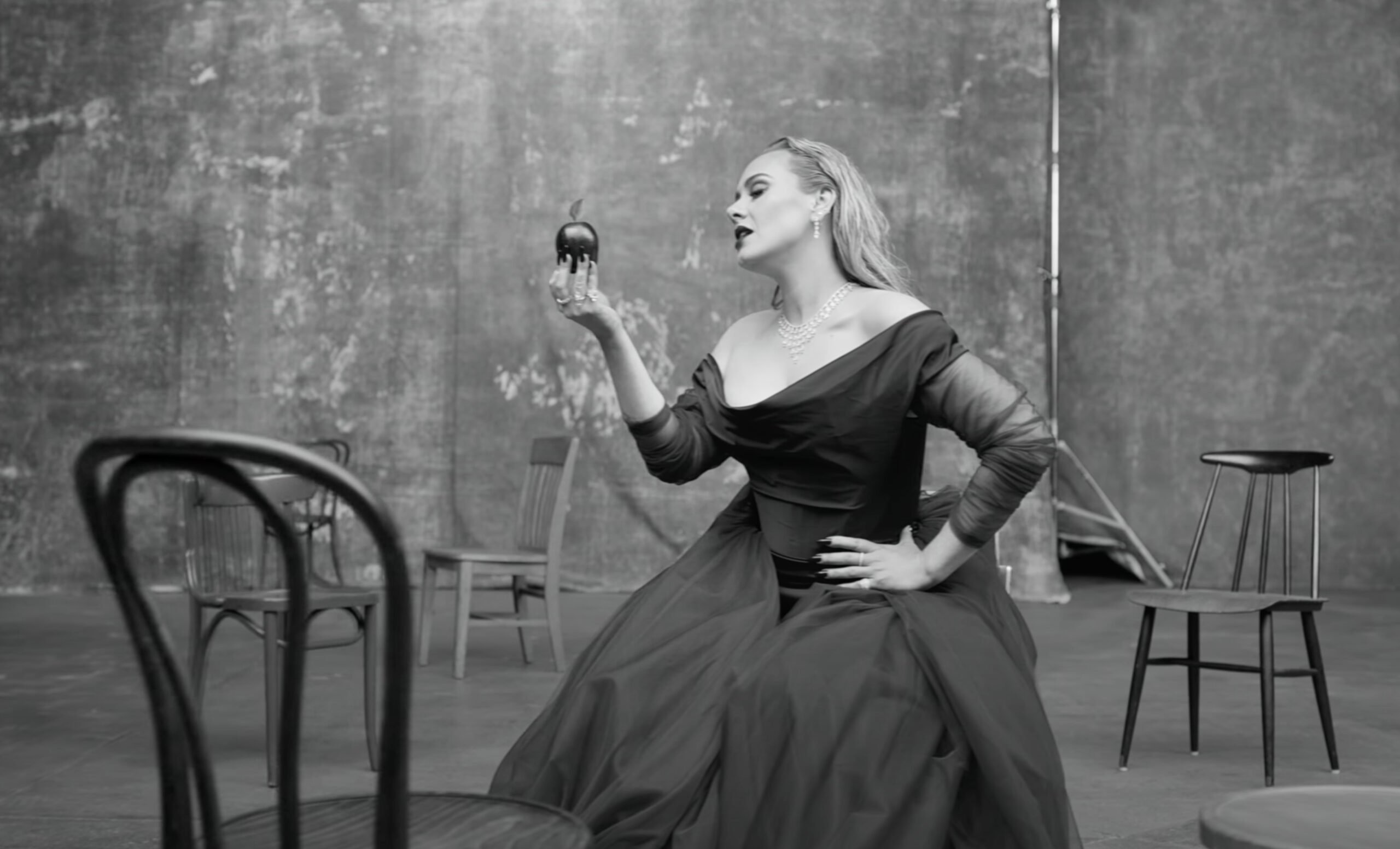 Adele’s Done It Again: Did She Just Influence How We Will Be Decorating This Year? 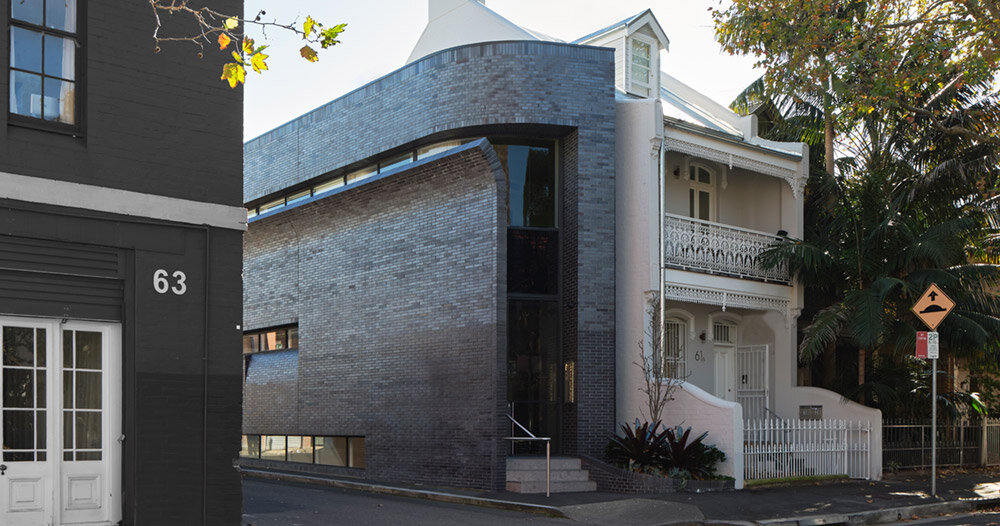