For many, the holiday season is a time to gather with family and catch up over delicious Christmas dinner, drive around town looking at Christmas lights, and rock around the Christmas tree while belting out iconic Christmas songs. But if you’re looking for another fun post-dinner activity to do with the fam, Christmas trivia may be just what you need. Whether you get a little friendly competition started by having a trivia night or need a break from your Christmas movie marathon, these Christmas trivia fun facts will make a great bonding activity for your whole family.

From interesting facts about your favorite Christmas movies and songs to little-known information about the origins of Christmas trees, family members of all ages will quickly get into the holiday spirit. There may be a couple facts even the most informed holiday enthusiast isn’t aware of! You can also use these tidbits as inspiration for Christmas games and keep the festivities going even after Santa drops off the gifts. So grab a few Christmas treats, throw on your best party outfit, and brush up on your Christmas knowledge with these 51 trivia questions before the big day arrives.

Kristen Adaway
As the Associate Digital Editor for Woman’s Day, Kristen covers almost everything under the lifestyle umbrella, including holidays, food, and home. 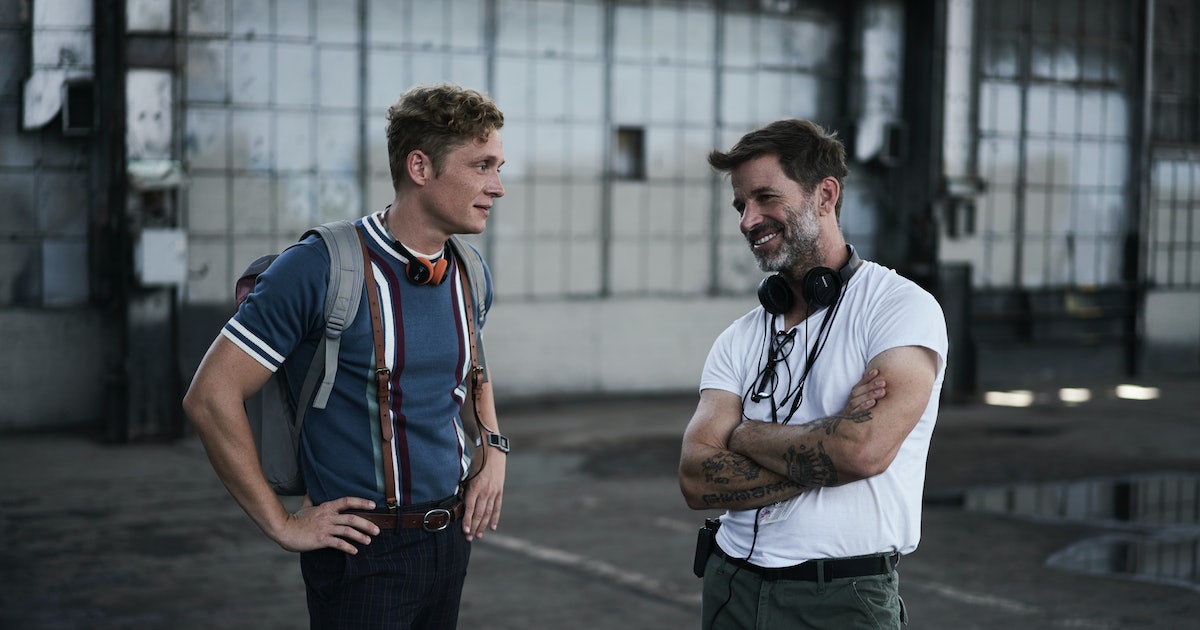 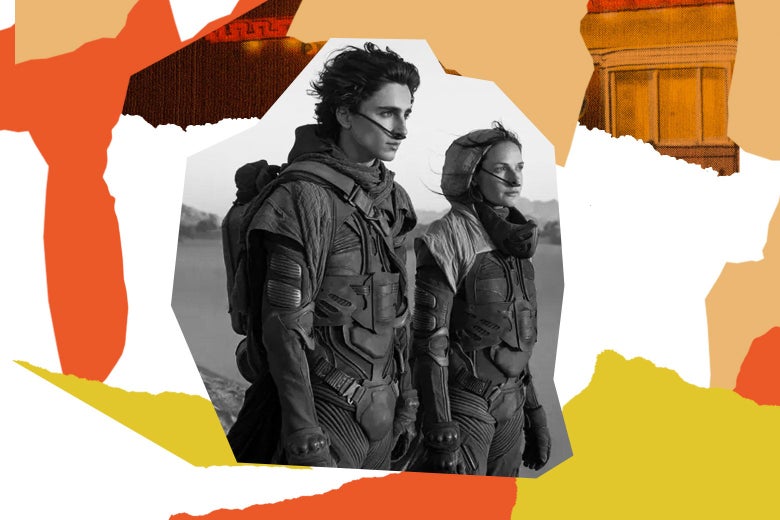 35 years of the iconic LP ‘Skylarking’ from XTC 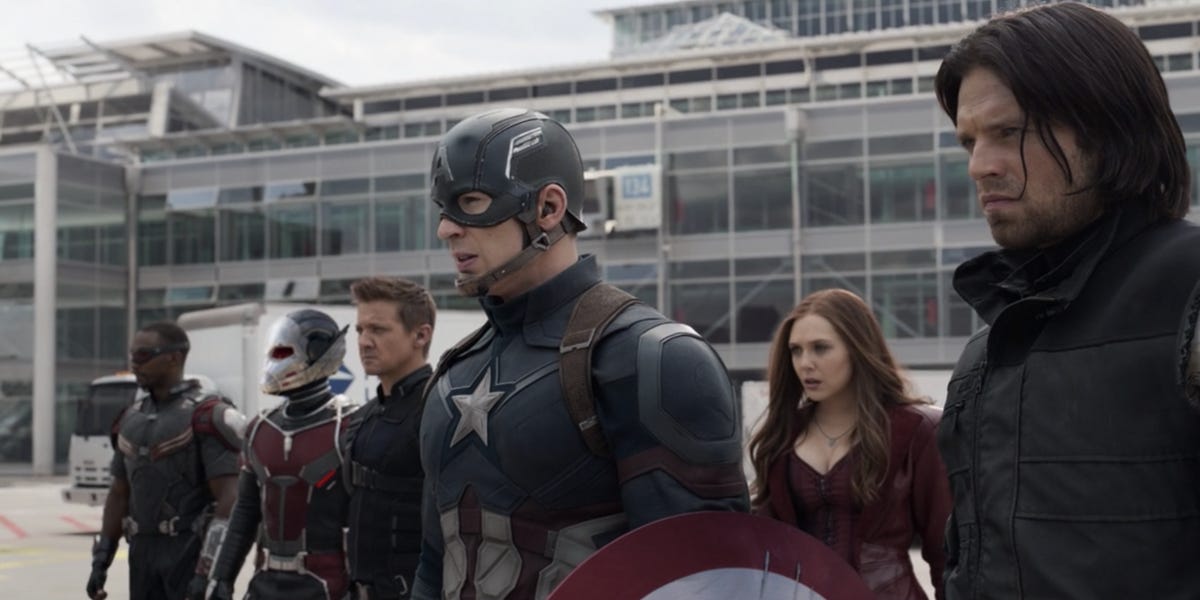 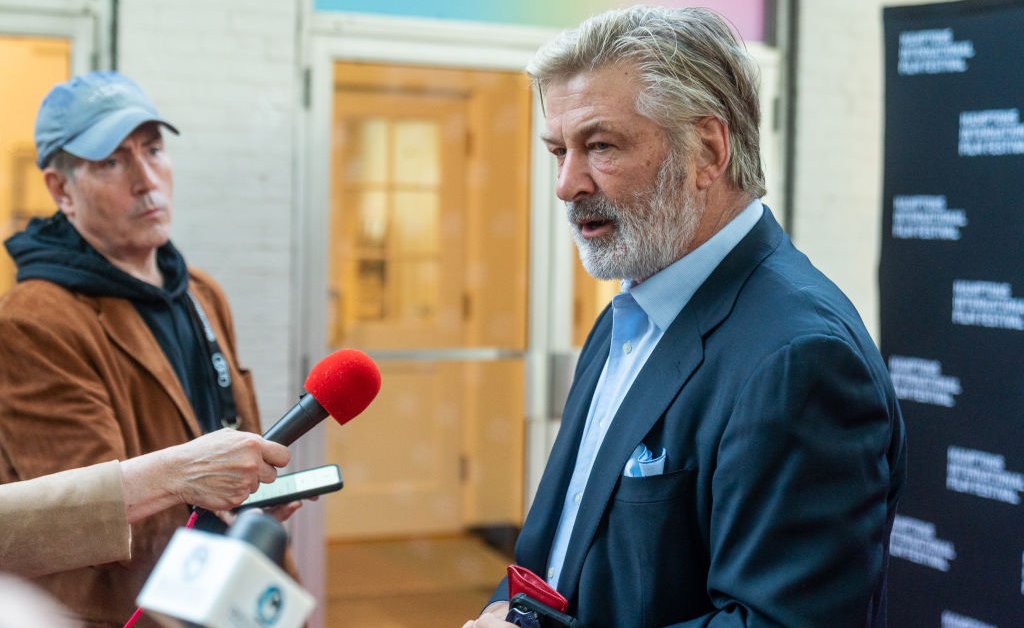