A group of U.S. missionaries and their family members was kidnapped by gang members in Haiti on Saturday as they were leaving an orphanage, just days after a team of U.S. officials visited the country and pledged support for its anti-gang measures, according to Haitian officials.

The group of up to 17 people were abducted near the capital of Port-au-Prince while on a bus headed to the airport, The New York Times reported, citing local officials. A voice message sent to multiple religious groups by Ohio-based Christian Aid Ministries said its missionaries were on their way home from building an orphanage.

The message, obtained The Washington Post, says the mission’s field director is working with the U.S. Embassy. The field director’s family and one other unidentified man stayed at the ministry’s base while everyone else visited the orphanage.

“This is a special prayer alert,” the one-minute message said. “Pray that the gang members will come to repentance.”

The Post, citing organizations that monitor kidnappings in Haiti, said the missionaries were abducted by a powerful gang known as 400 Mawozo. Mawozo is known for targeting religious groups and controls parts of Ganthier, a town east of the capital where the group was seized on Saturday, the Post reported.

In recent months, its members have increasingly engaged in mass kidnappings involving buses and carloads of victims. In April, the gang kidnapped five priests and two nuns. prompting multiple Catholic universities and schools to close in protest.

At least 328 kidnapping victims were reported to Haiti’s National Police in the first eight months of 2021, compared with a total of 234 for all of 2020, according to a report issued last month by the United Nations Integrated Office in Haiti known as BINUH.

“The welfare and safety of U.S. citizens abroad is one of the highest priorities of the Department of State,” the spokesperson said, declining further comment.

‘I lost everything’: The people of Haiti focus on survival

The incident comes just days after an entourage of U.S. officials held talks with leading Haiti’s police chief and other top Haitian officials. The effort was led by Uzra Zeya, U.S. under secretary of state for civilian security, democracy, and human rights. The U.S. pledged $15 million to help reduce gang violence.

“The U.S. supports inclusive, Haitian-led solutions to Haitian challenges,” Zeya tweeted last week. “I was heartened to meet w/ Haitian civil society leaders and learn about their vision for their nation’s future. We’re listening to Haitian voices, & civil society is essential for every nation to thrive.”

Haiti, by most markers, is the poorest nation in the Western Hemisphere. Political instability has heightened in recent months with the assassination of President Jovenel Moïse in July. In August, a 7.2-magnitude earthquake killed more than 2,200 people and destroyed more than 130,000 homes, along with roads and other infrastructure, according to the United Nations. Days later Tropical Storm Grace rolled across the country, dumping up to 10 inches of rain and causing widespread flooding.

His successor, Prime Minister Ariel Henry, has become embroiled in the investigation into Moïse’s murder. And Henry’s government is struggling to meet the needs of disaster victims.

Kidnappings have been on the rise, with gangs demanding ransoms that in some cases exceed $1 million, according to authorities.

Haitians trying to flee the battered country have found a mixed reaction from President Joe Biden’s administration, which has struggled to respond to the arrival of thousands of Haitian migrants at the U.S. southern border. White House officials have warned Haitians not to try to come to the U.S. illegally. And Biden’s advisers have relied on a Trump administration policy, adopted during the pandemic, to send Haitians back to their country without allowing them to make an asylum claim.

The U.S. special envoy for Haiti, Daniel Foote, resigned his post last month over what he called the Biden administration’s “inhumane” decision to repatriate thousands of Haitian migrants seeking asylum in the U.S.

This article originally appeared on USA TODAY: 17 US missionaries, including children, kidnapped in Haiti

Coronavirus: Vaccine allergy? Experts say most past reactions not valid reason for exemptions 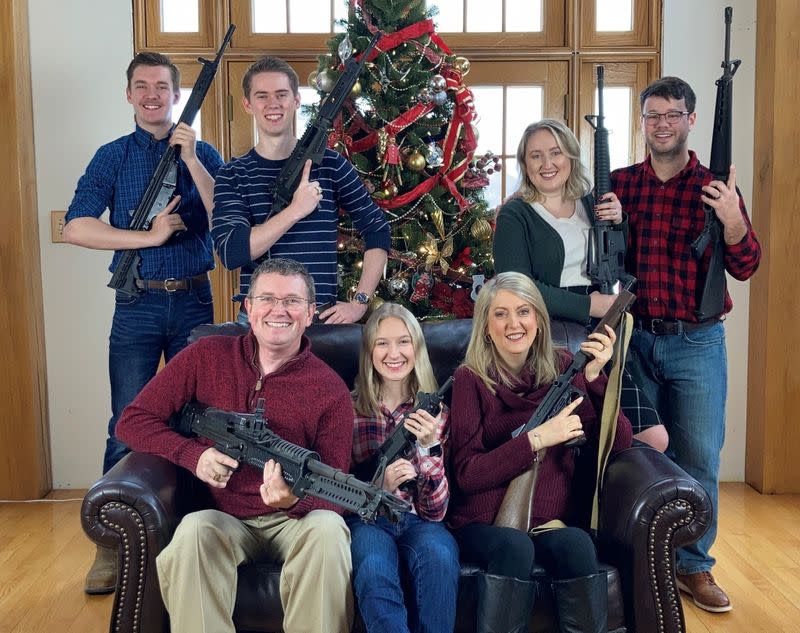 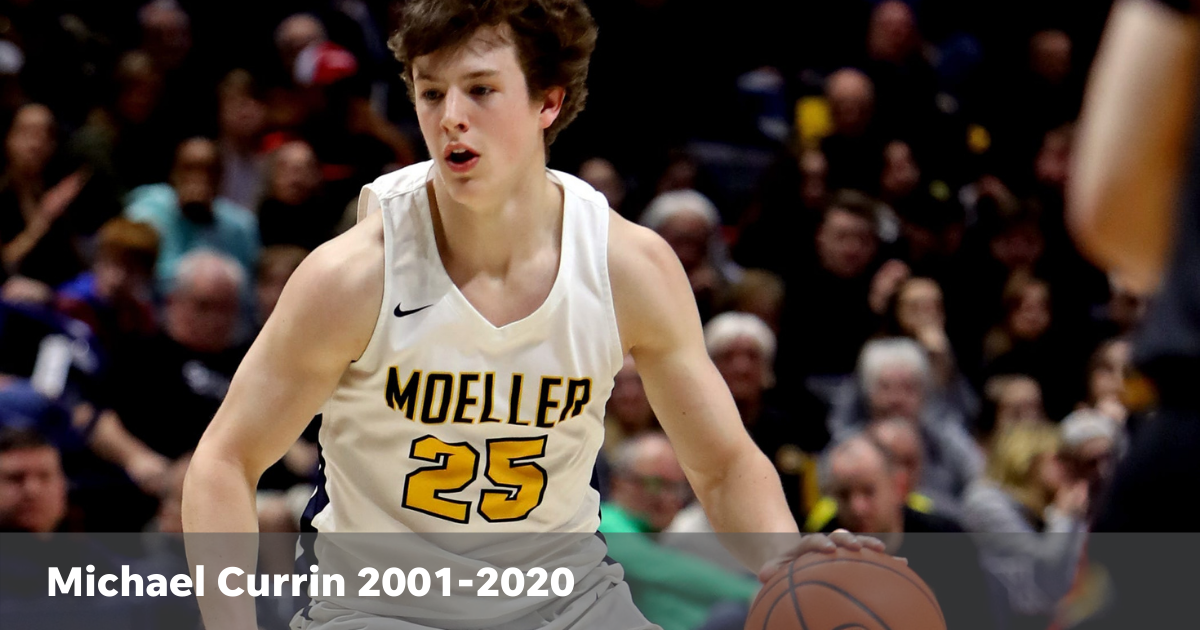 Second day of jury deliberations end, but no verdict 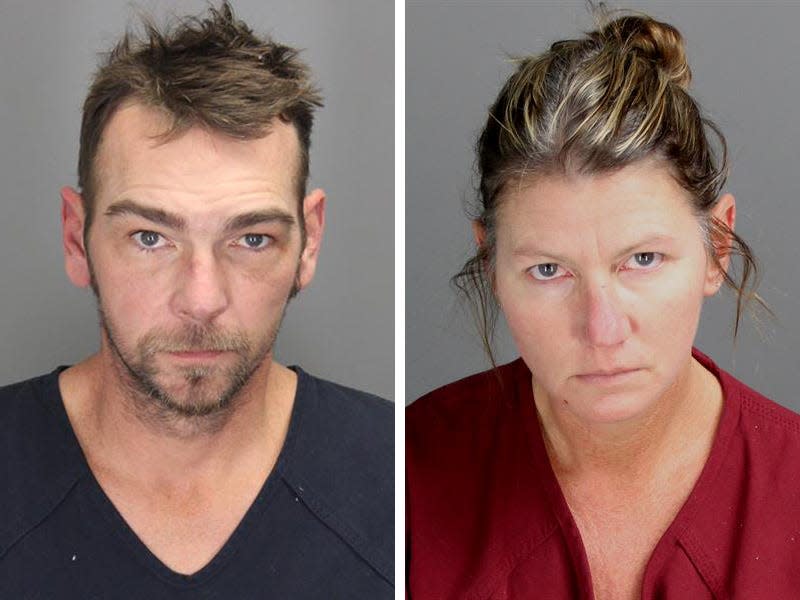 Crumbleys hid in art studio in Detroit before arrest; person may have helped them 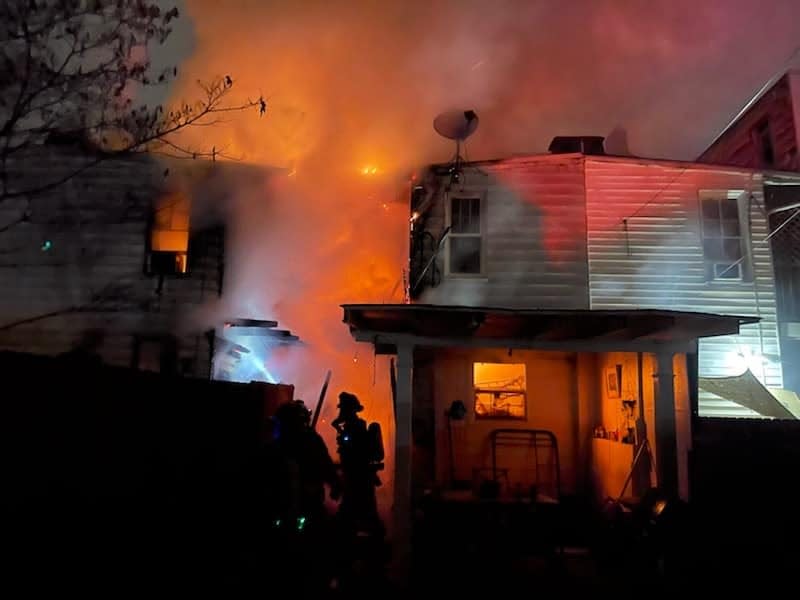